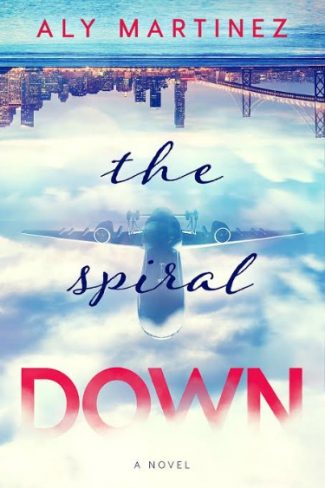 I was afraid to fly.

He made me soar.

After years of climbing the ladder of success in the music industry, I finally had

everything I could want.

Yet I still found myself wandering through life alone.

Captain Evan Roth was the one man I never saw coming.

weren’t sure it even existed.

But, when two broken souls collide in midair, falling is a given.

I just never expected to crave the spiral down.

This is a m/m romance and can be read as a complete standalone. 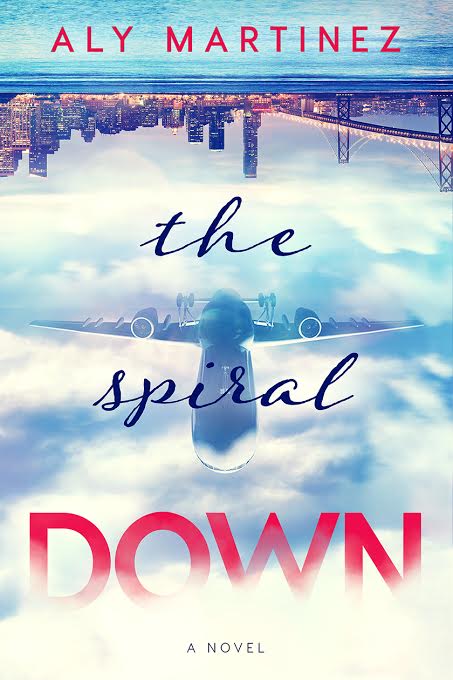 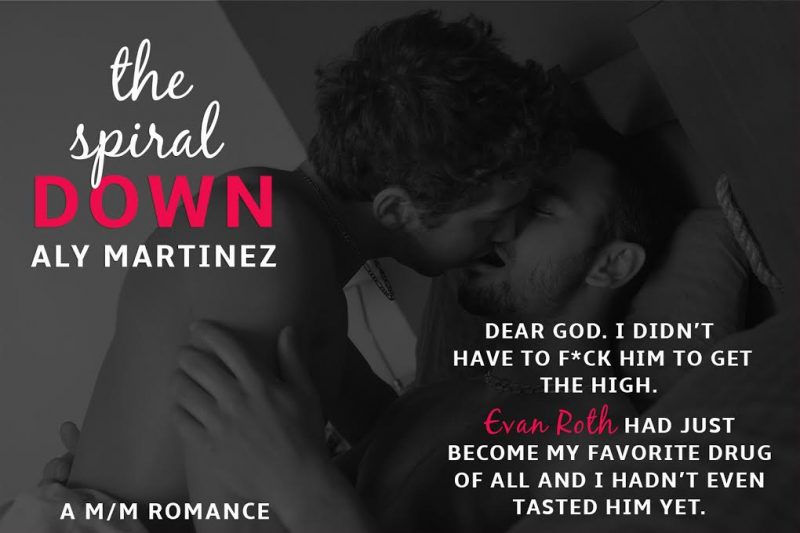 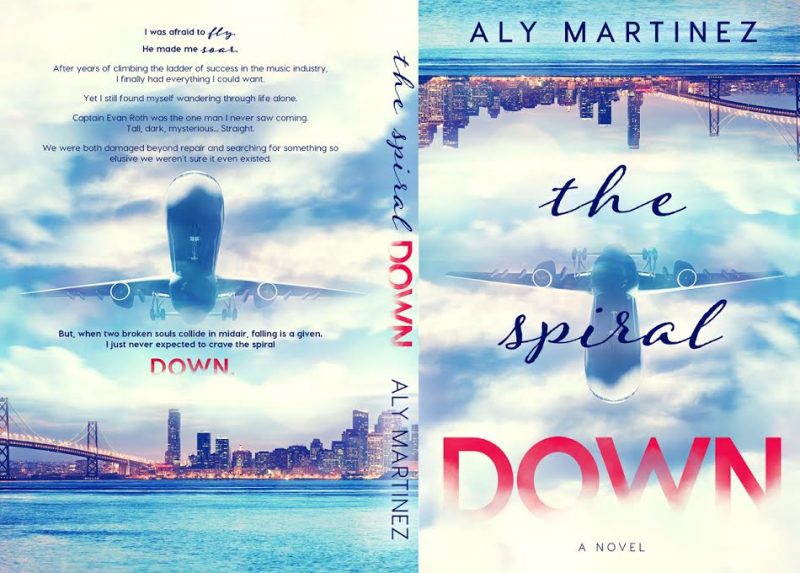 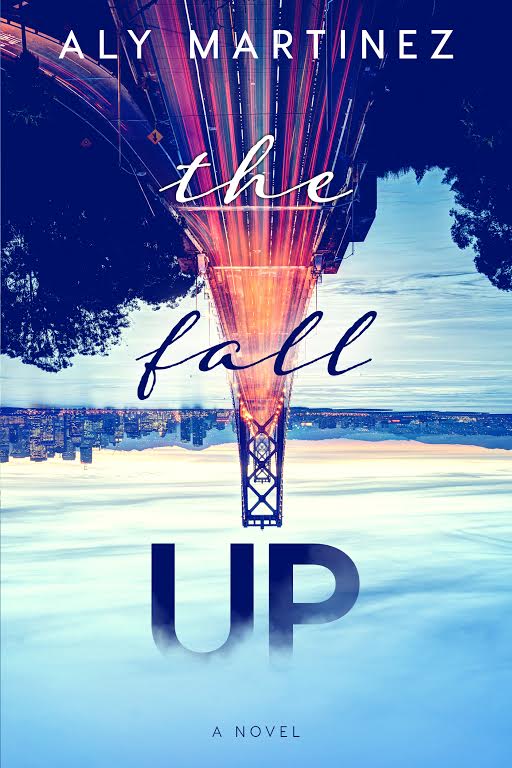