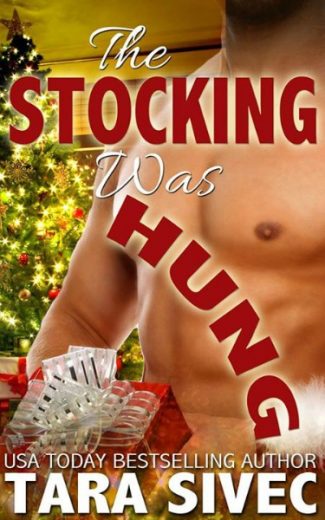 What happens when your life goes to crap the week of Christmas? You invite a hot Marine you met in an airport bar to come home with you for the holidays, to distract your crazy family from the truth.

With a handsy aunt, a meddling mother and a father concerned for the wellbeing of his daughter's eggnog, there's no chance Sam and Noel will have time to fall in love...or will they?

The Stocking Was Hung is a standalone, Christmas story that will make you laugh, make you HOT and maybe even make you say, “Awwwww” a few times. 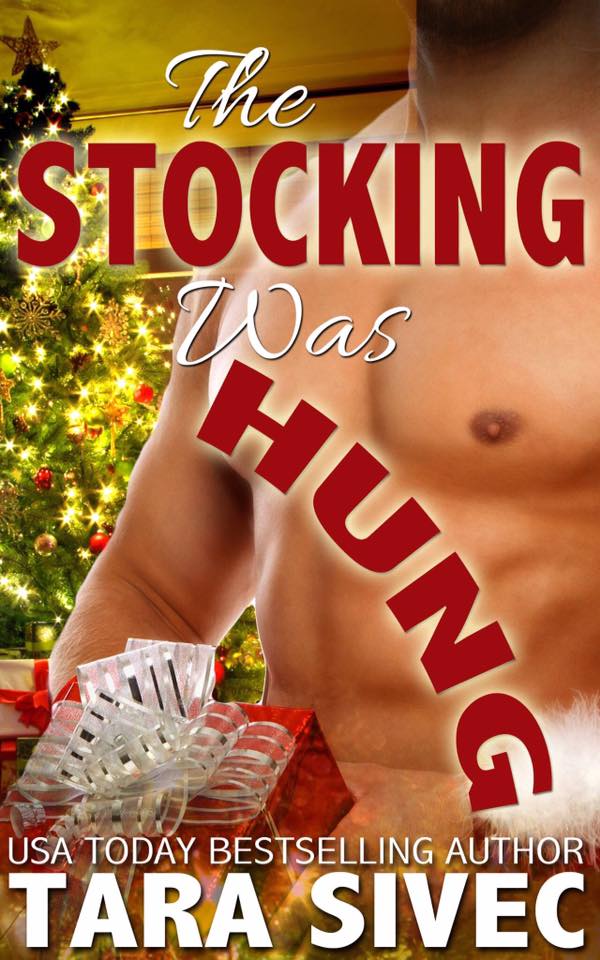 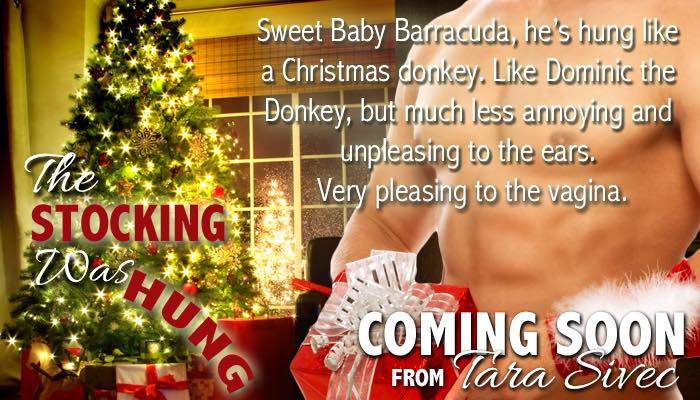 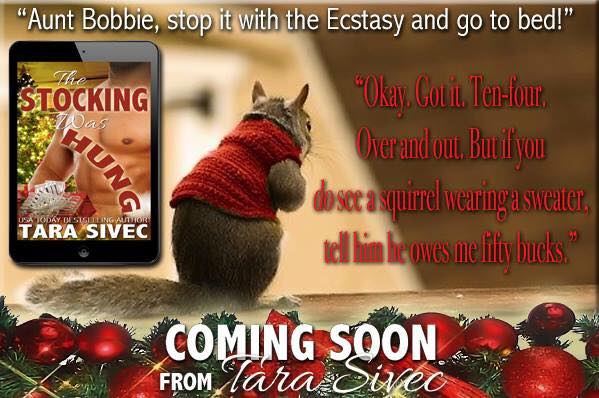 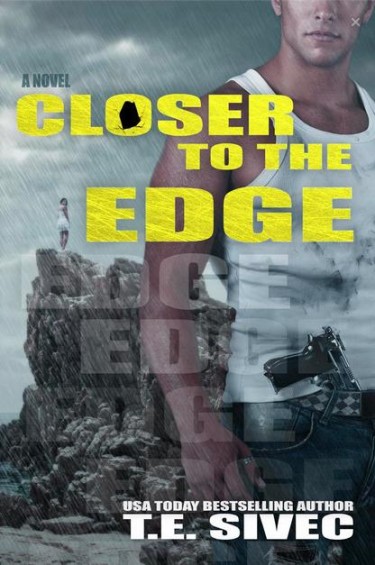