Annie and Casey are both heading to New York City for the next round of auditions for The Next American Superstar. They're officially a couple now and seem to be happy as clams, but what will happen as they continue getting to know each other better? How will their relationship fare under extreme amounts of stress as they both compete to win the title and grand prize of a five million dollar contract for their own show in Las Vegas? Only one can win. Will their love survive this final test? 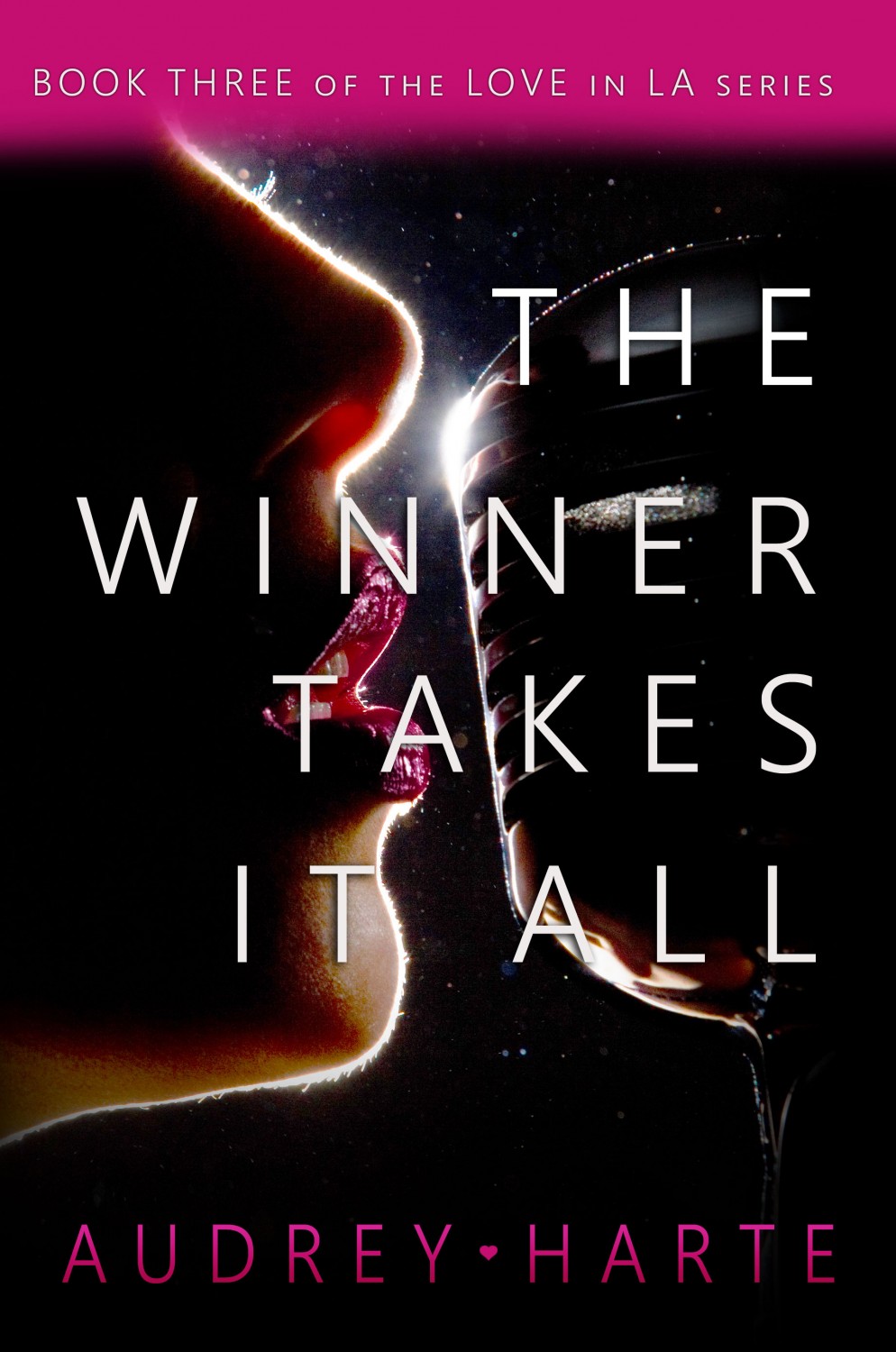 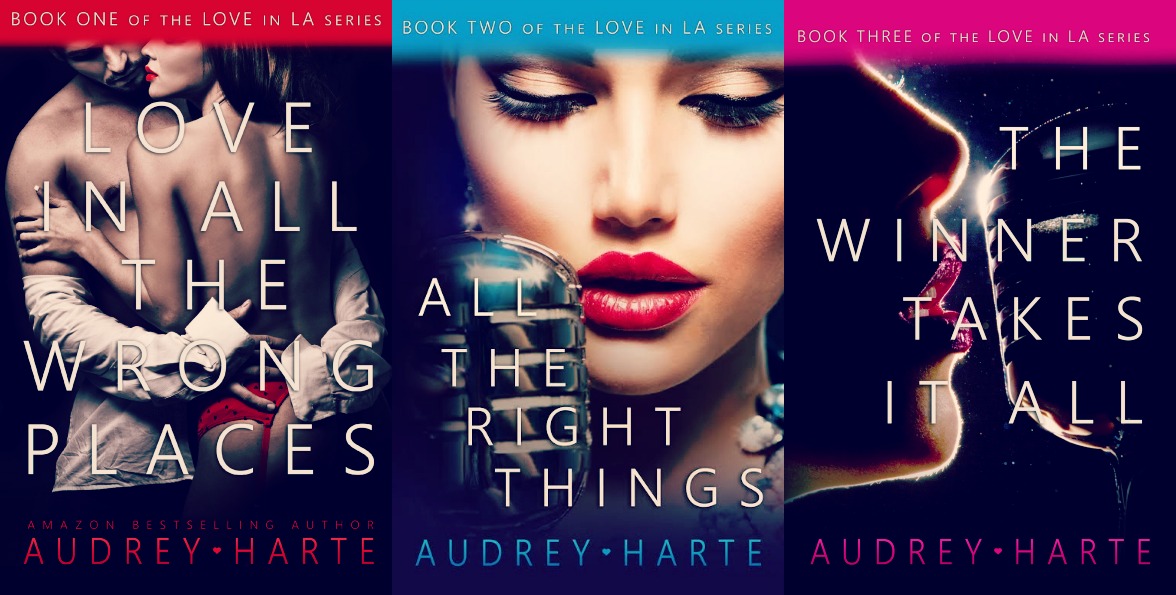 Born and raised in Hawaii, Audrey Harte grew up an only child for the first eight years of her life, which forced her to use her imagination to keep herself entertained. In 1991, she moved to Nebraska where she attended junior high and high school and participated in several plays and musical productions at the local community college and West Nebraska Arts Center. In 1998, Audrey relocated to Los Angeles, California where she has lived ever since. She has been writing poetry and song lyrics since she was young, but only more recently has she joined the indie author community.