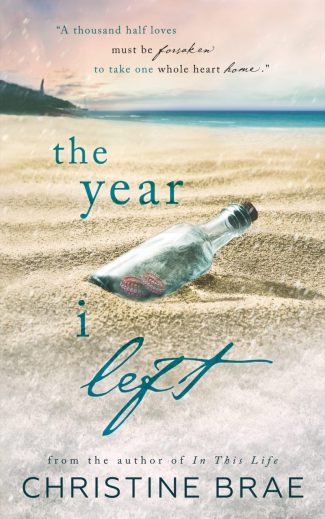 Carin Frost doesn’t understand what’s happening to her. A confident businesswoman, wife, and mother, she begins to resent everything about her life. Nothing makes sense. Nothing makes her feel. Maybe it’s the recent loss of her mother in a tragic accident. Or maybe she’s just losing her mind.

Enter Matias Torres. As their new business partnership thrives, so does their friendship—and his interest in her. Carin is determined to keep her distance, until a work assignment sends them to Southeast Asia where a storm is brewing on the island. In the midst of the chaos, Matias asks her to do something unimaginable, exhilarating, BOLD. Carin knows the consequences could be dire, but it may be the only way to save herself.

An honest look at love and marriage and the frailties of the human heart, this is a story of a woman’s loss of self and purpose and the journey she takes to find her way back.

Title: The Year I Left 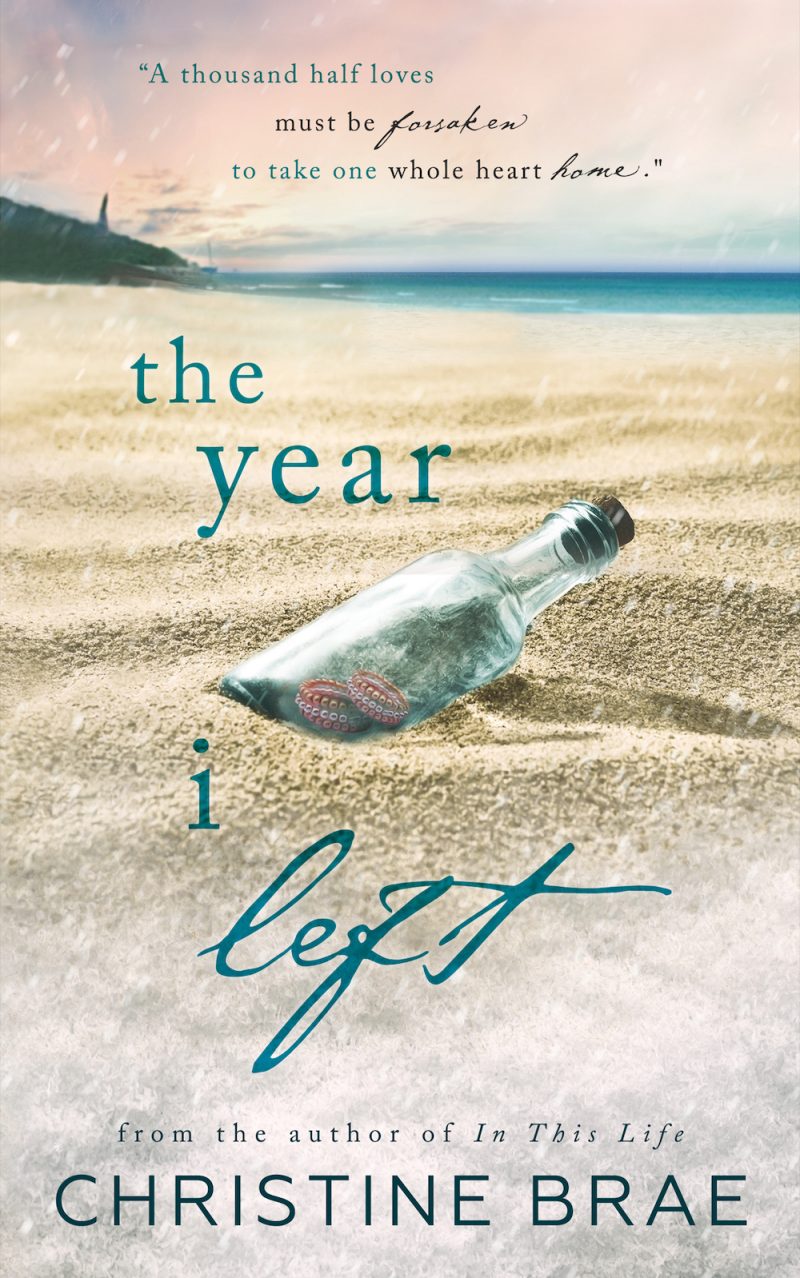 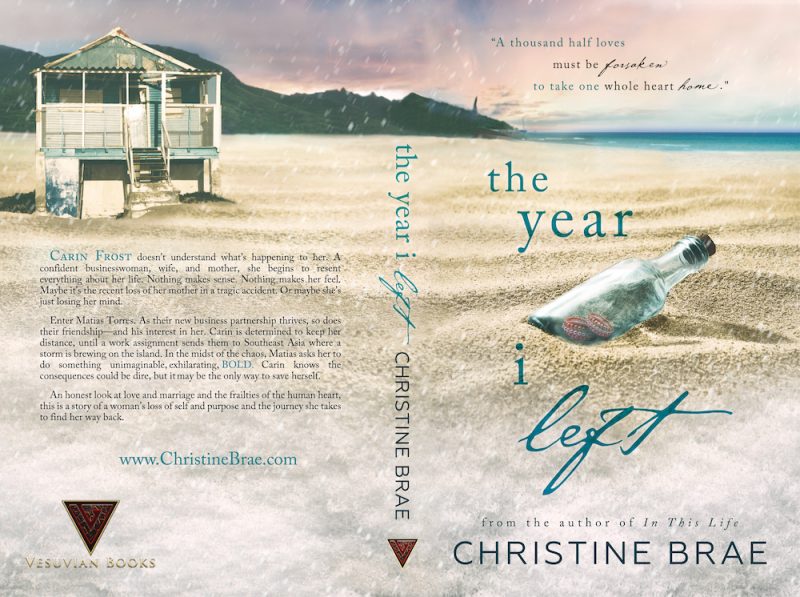 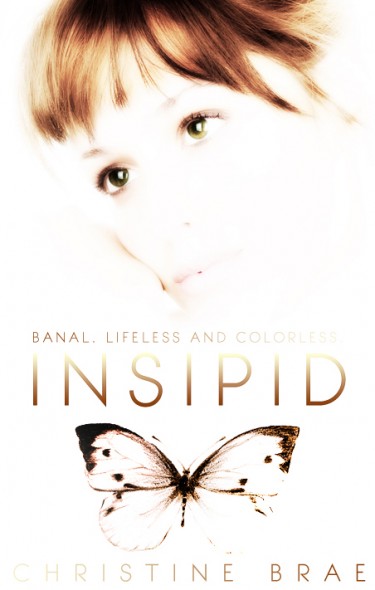