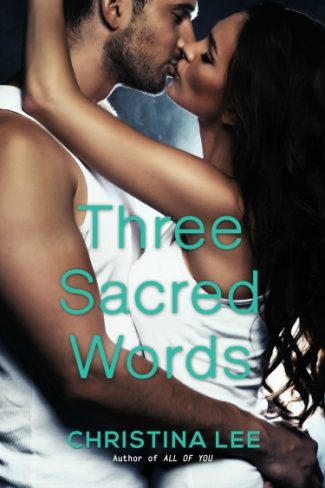 Meadow Starr has worked in housekeeping at the Golden Arrow Casino since she was legal. Raising her son, Joaquin, without the support of her parents or the child’s father was not something she had ever envisioned. Neither was pushing a broom, scraping money together to pay the bills, or living in a trailer park on the reservation. Little does she expect her worst nightmare and her best dream to show up in town at the exact same time.

Federal Marshal Alex Flores returns to the reservation where he helped solve a murder investigation last year. He’s never forgotten the mesmerizing woman with the luminous smile and world-weary eyes. Too bad the fugitive on this new case has led him straight to her doorstep. Meadow will never give up Joaquin’s father, not if her wary gaze or her tight set jaw is any indication.

Meadow’s draw to Alex is immediate, but no way she’s going to trade attraction for history, longing for heritage. When the stakes become higher and Alex steps in to protect Meadow and her child from the very man she was willing to defend, he can’t help falling for them both. Who knew something so wrong could feel so right? But as the lines continue to blur, something’s got to give, and Alex isn’t certain he can walk away so easily from love.

From the author of Two of Hearts comes a standalone adult romance about finding love where you least expect it. 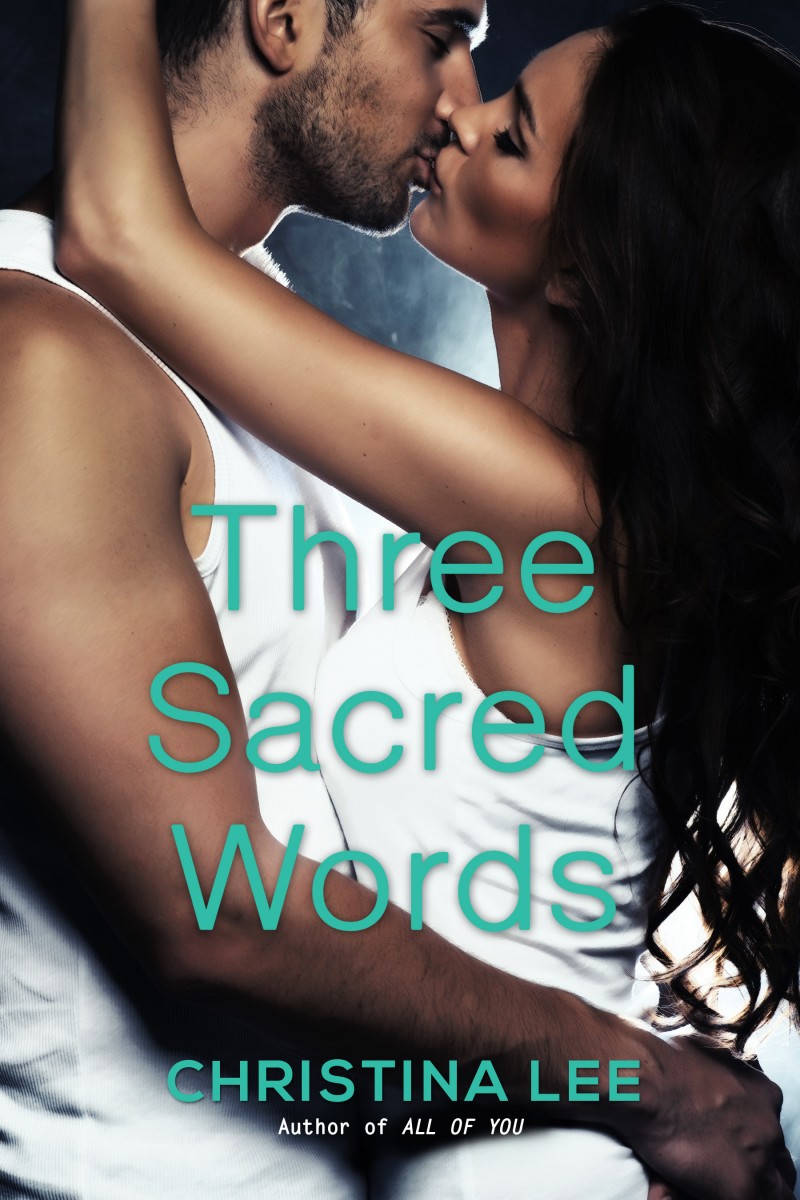 “Everything is such a mess,” she said as she swiped at her eye attempting to thwart one fat tear that had rolled down her cheek.

My hand automatically flew to her shoulder and squeezed for reassurance, which was a mistake. Because now I could smell her, like a storm rolling off the lake—fresh and earthy and warm. Fuck.

She hesitated briefly before pumping out a shuddery breath, her head lolling toward my shoulder. I could almost feel the whisper of her lips at my collarbone and I held in a shiver.

What I wouldn’t give to feel her mouth on my neck. But I needed to rein it in, because I was here for different reasons. Reasons that did not include Meadow and I ever having our bare skin next to each other. 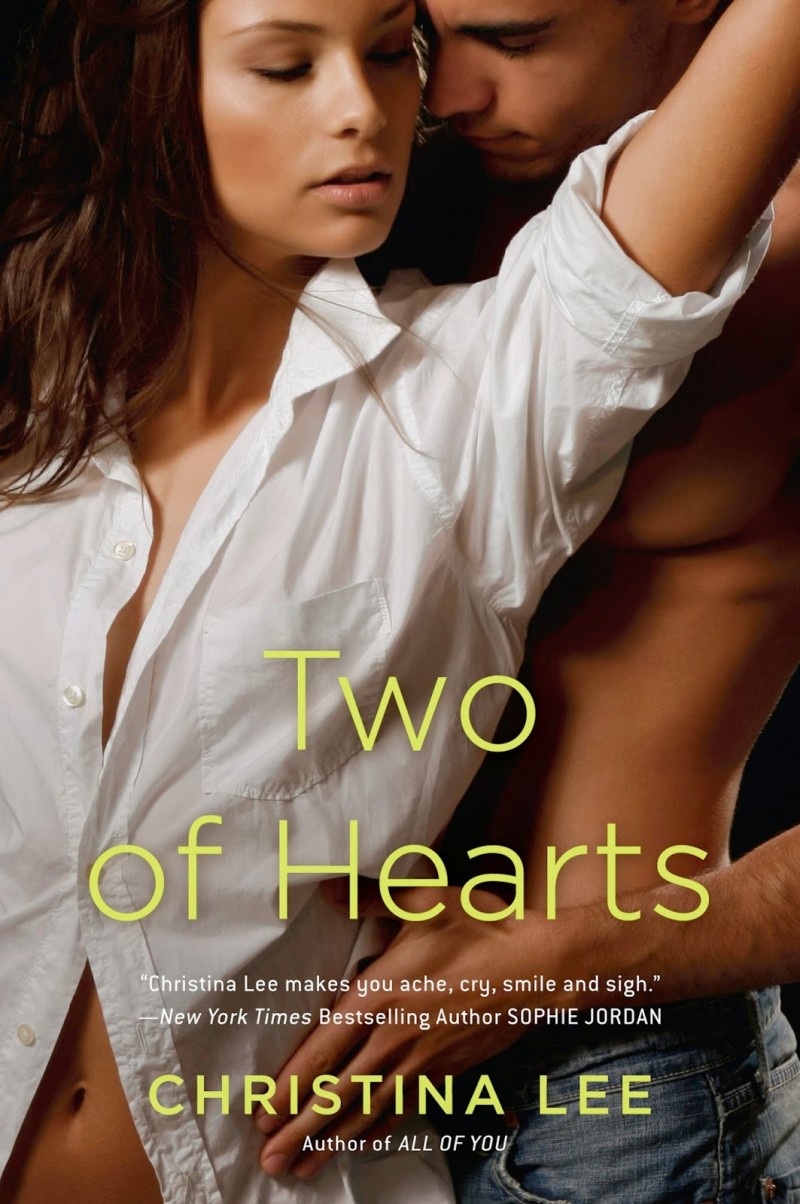 Dakota Nakos was always the resilient, strong-willed achiever. But when her father dies and she’s entrusted with the family’s casino, she feels vulnerable, scared, and more than a little emotional –not exactly the best time to see an old lover she’s never really gotten over.

Dakota once meant the world to Shane Garrity. Then suddenly he left town to train as a U.S. Marshal, and their love for each other crashed into a memory. Now he’s come home for her father’s funeral, and one look at the girl he left behind stirs up both memories and regrets, and reignites a fire he feared he’d lost forever.