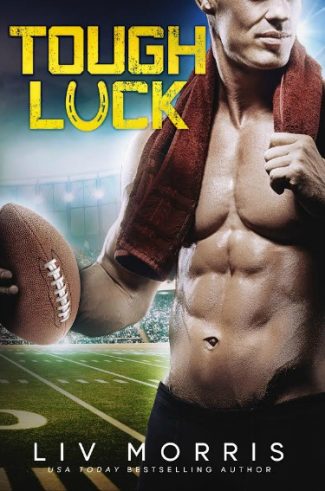 Amelia Adams...
Just the mention of her name makes my blood pressure soar. She’s the hot as hell reporter who told the world my days as Chicago’s quarterback were over and made my fans doubt me. Who the hell does she think she is to give my throwing arm its last rites? Now the team owner wants us to do some messed up reality show together called Beauty and the Baller. During the season, I eat, sleep, and breathe football. This Beauty better not mess with my game, or this Baller is going to pull the plug on her show.

Bryce Luck...
He hates my guts. Big time. One stupid news report and I’m on his sh*t list for life. I wish I could take back my words, but I was following orders. Just like I am now. My boss wants me to produce a sports feature where I follow Bryce around 24/7, including the locker room. His blue eyes and dimpled smile make my knees weak, and I lose all perspective. I tried to fight it—my attraction and the show. Tried to say it was a bad idea. You know what they told me? A respectable reporter gets the job done. Well, Bryce isn’t the only one who knows how to dish it out.

I’ll give him a taste of his own tough luck. 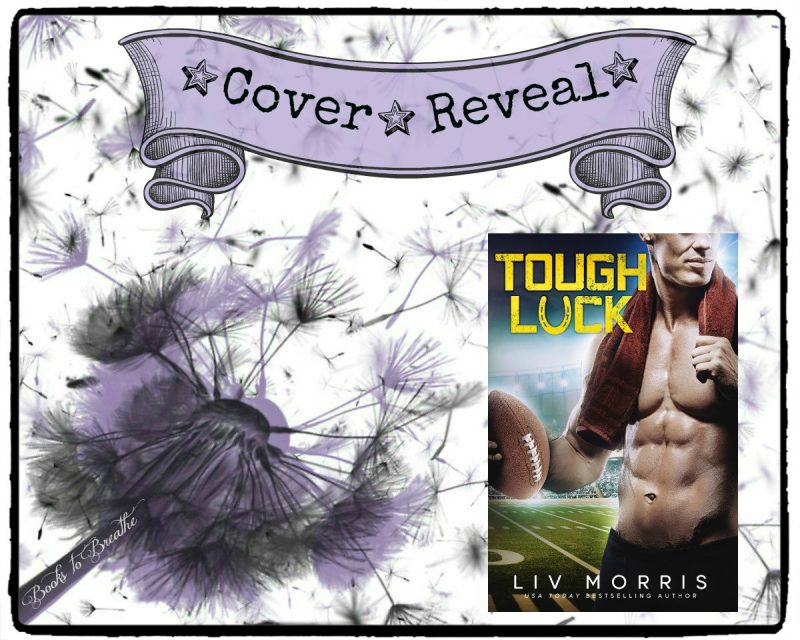 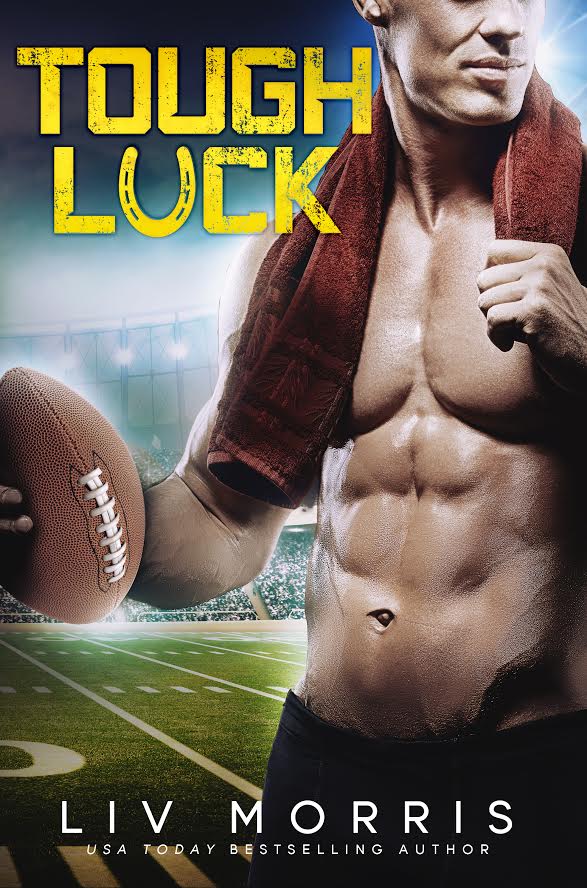 Are you ready to meet another Luck brother? 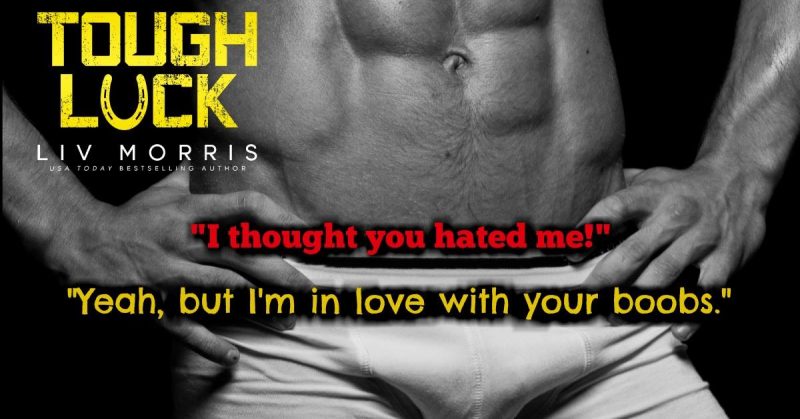 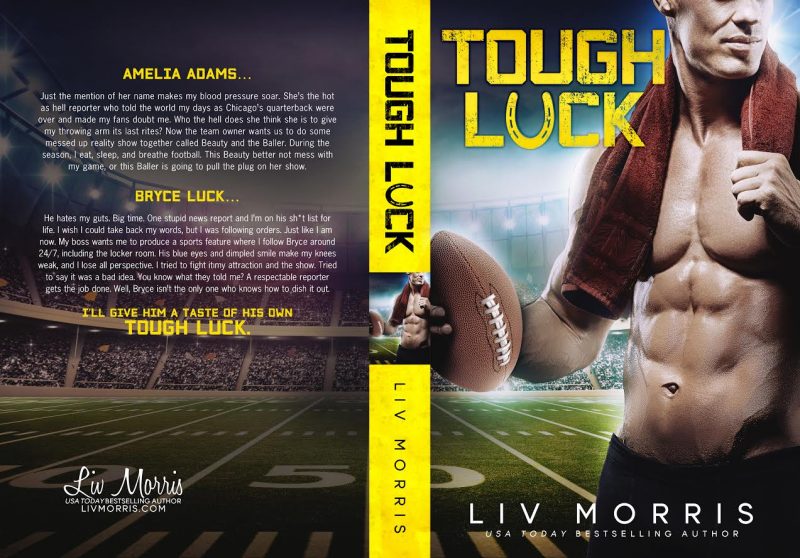 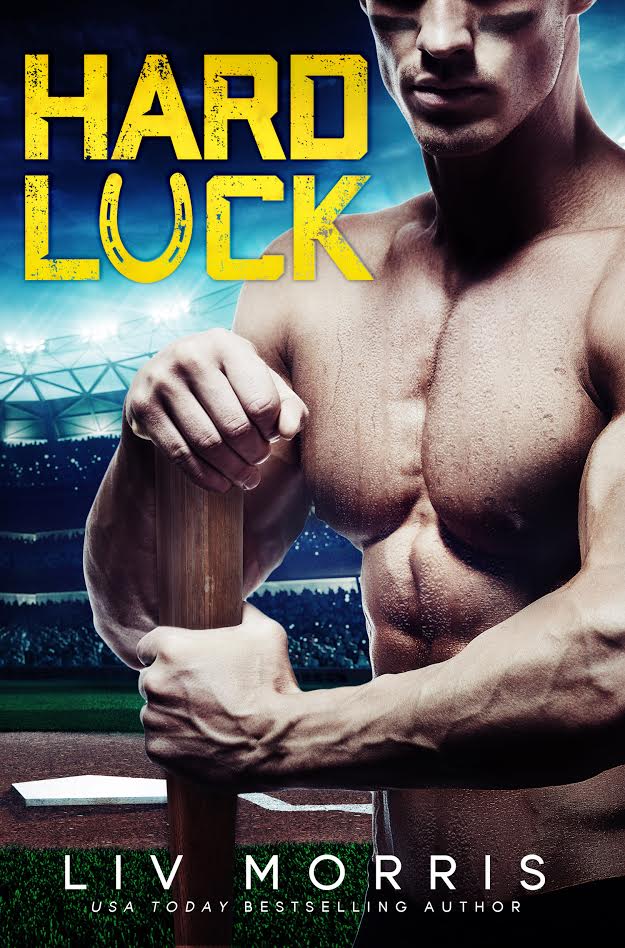 Chicago 3rd baseman Brady Luck has a problem… in his pants! And there’s only one woman who can fix IT!

I’ve been called it all. Slugger. Hot shot. MVP. I was the real deal, baby. The diamond was my battlefield and women were the victory celebration. My “Lucky” streak was a given on and off the field.

Then I slept with the wrong woman and she cursed me, literally. Turned my game upside-down in the ballpark…and bedroom. Now my team is paying the price.

My last hope is Cali Jones, A smart and sexy physician assistant. Her Midas touch may fix my swing, repair my equipment. But will she agree to a fake engagement and help me cure my hard luck? 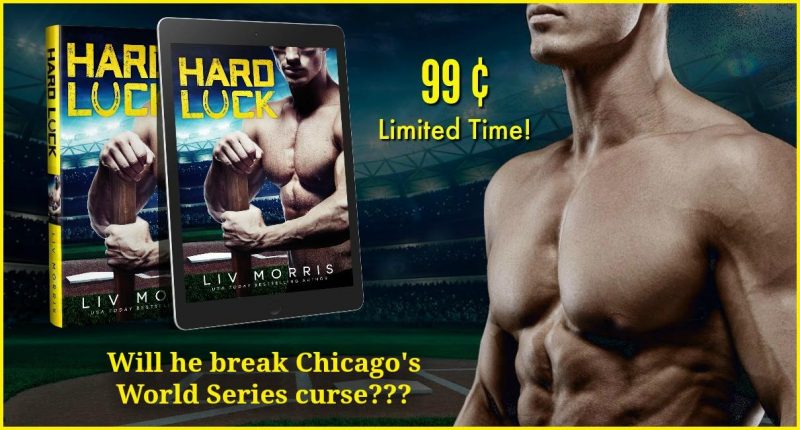