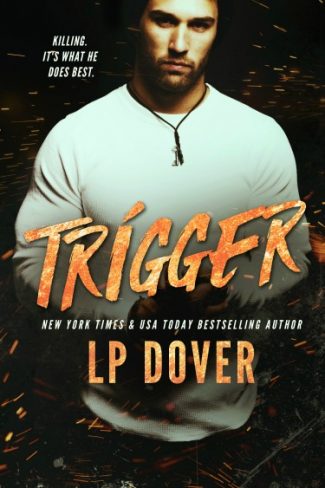 A killer… that’s what I am.

It’s what I live for.

It’s not a want to kill… but a need to claim. 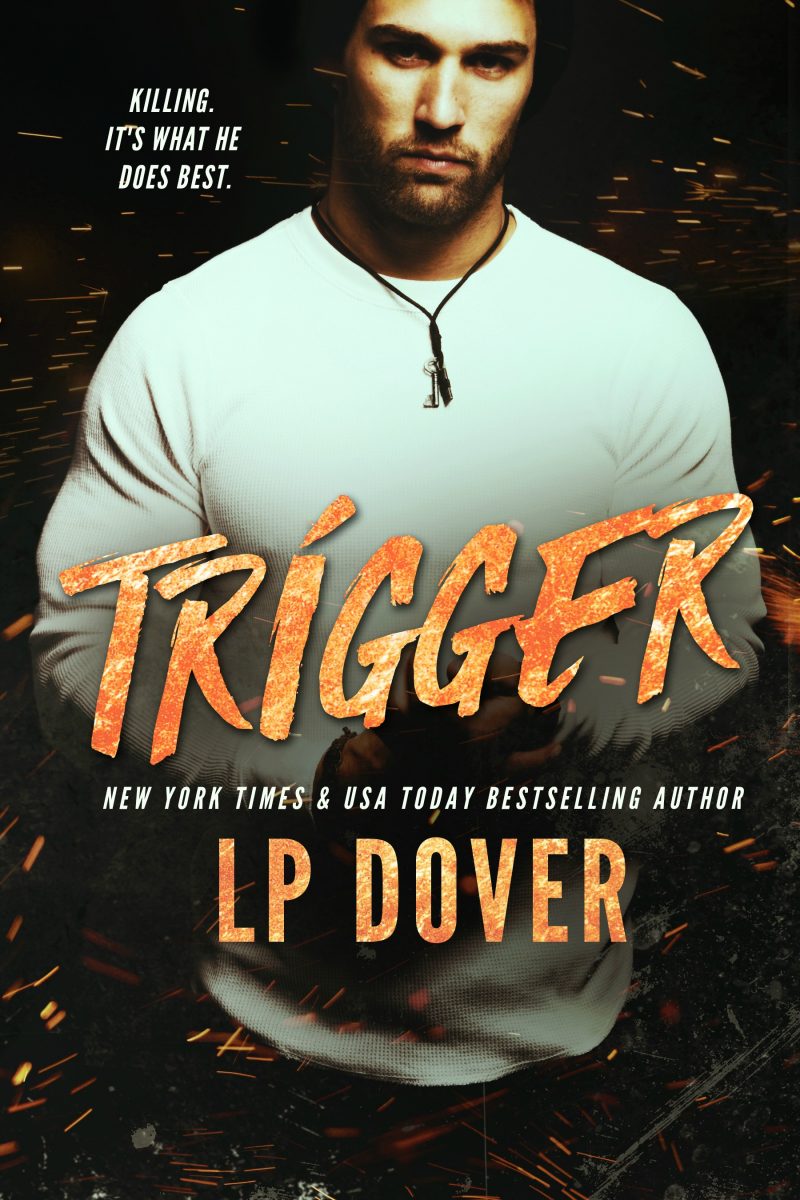 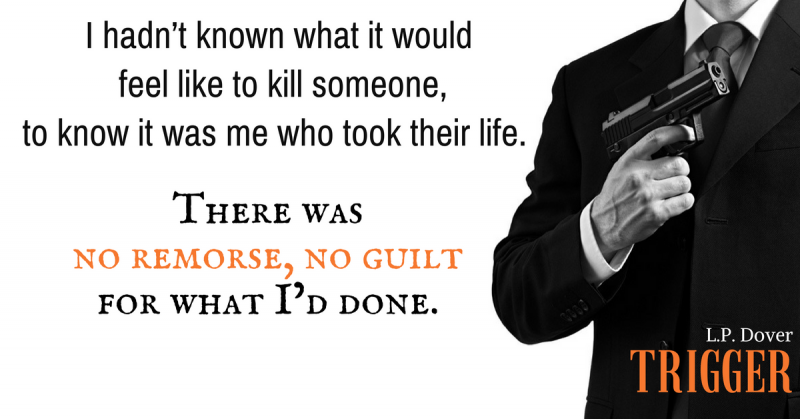 When I got downstairs to the dining room, Glenn and Wade were already there, speaking to each other in hushed tones by the large window. There were shiny plates on the table, with all sorts of silverware around them. Start from the outside and work your way in, was what I was told when it came to using the various forks and spoons. Give me just one of each and I’d be happy.

It wasn’t long before Glenn noticed me at the door and the conversation ceased. “Emma, you look lovely tonight,” he announced.

He beckoned me over to the table and Wade held out a seat for me. I sat down and he took the one on the right, while Glenn sat on my left at the head of the table. There was only one other place setting and it was across from me.

He poured me a glass and I took a sip. It tasted like heaven, all fruity and crisp. It was so good I had to take another sip, and another, while we waited on the special guest. Not even a minute later, the dining room door opened and a man walked in. Only, he wasn’t just anyone.

It’d been eight years and he’d surely changed, but there was no mistaking those gray eyes. His hair was the same light brown, and mussed up like all the guys did their hair these days. However, his body looked totally different. His cream colored, long-sleeve sweater hugged a set of muscular arms, and his face was more rugged, covered in a five o’clock shadow.

I almost choked on my wine. “Oh my God.” Is it really him?

“Emma, are you okay?” Wade asked, his voice low.

I waited for Preston to look at the table, and when his gaze finally caught mine, he paused for a slight second. In his face, I could see the friend I lost so long ago, but it vanished quickly.

Glenn and Wade both stood when Preston approached, and I shot up out of my seat, bumping the table with my jerky movements. Glenn grinned at me and then at Preston. “Preston Hale, I’d like you to meet Emma Turner. She’s my assistant. Emma, this is Preston Hale, a close family friend. His father is one of my dearest friends.”

Preston held out his hand and looked at me as if he’d never laid eyes on me before. “It’s nice to meet you.”

Was he being serious? I shook his hand and made sure to put a little extra squeeze in there for good measure. “Meet me? Surely, you remember who I am.”

I nodded. “From college.” I was about to add before he up and left without a trace, but thought better of it.

Glenn chuckled and smacked a hand on Preston’s shoulder. “Well, isn’t this a small world? You’ll have to tell me some stories on this one.” He nodded my way.

My mouth dropped open; it was like being punched in the gut and slapped in the face, all at the same time. No words would come out, so I sat there with a lump in my throat. In college, he’d been a close friend. I sang with him in his band, Silent Break. We connected on stage in a way I’d never felt with anyone. I cared about him, and had even been ready to take the next step in our relationship right before he up and disappeared. I never got to tell him how I felt. Now he looked at me as if I was a stranger.

The room fell silent. I wanted to say something, but I bit my tongue. It was going to be the longest dinner of my life. 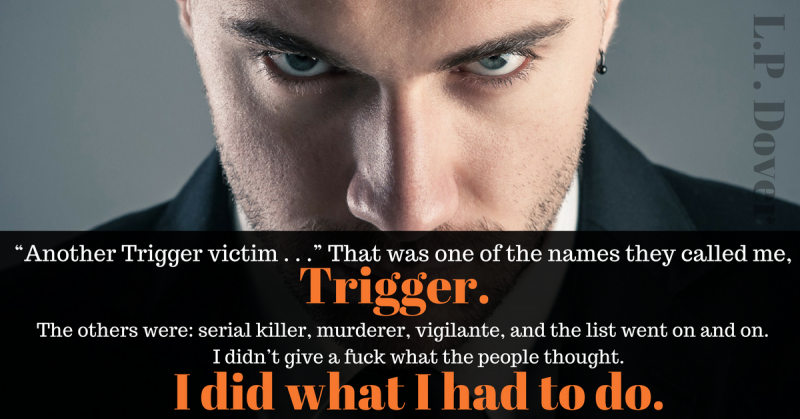 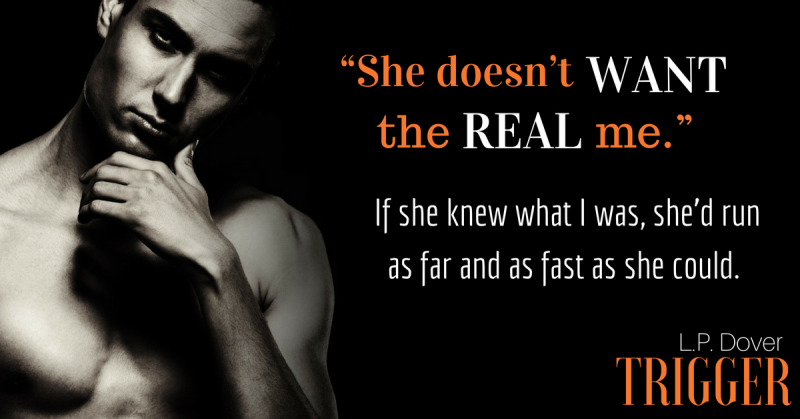 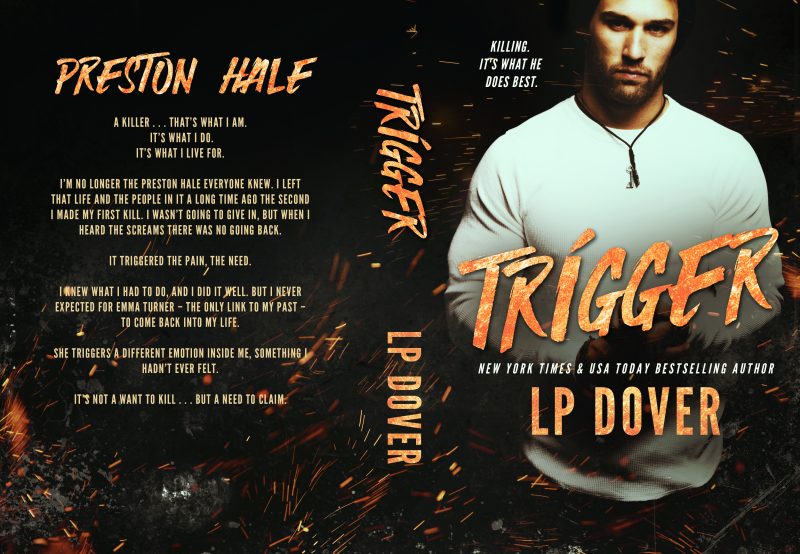