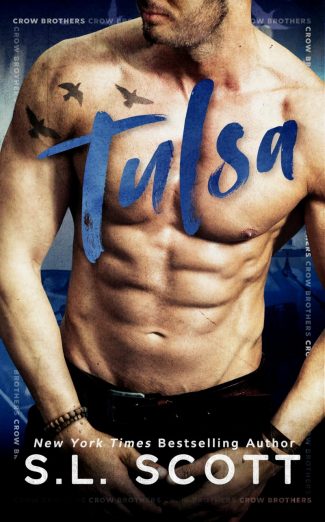 From New York Times bestselling author, SL Scott, comes a hot new rock star romance that will sweep you off your feet and leave you with a smile.

Tulsa Crow can save his pick up lines, great eight-pack abs, and cute dimples to use on someone else. My band earned their spot on The Resistance’s tour just like The Crow Brothers. I’m not going to blow it getting sidetracked by a cocky rock star that wants to sleep his way through the states. I’ve been called a name or two, but easy isn’t one of them. 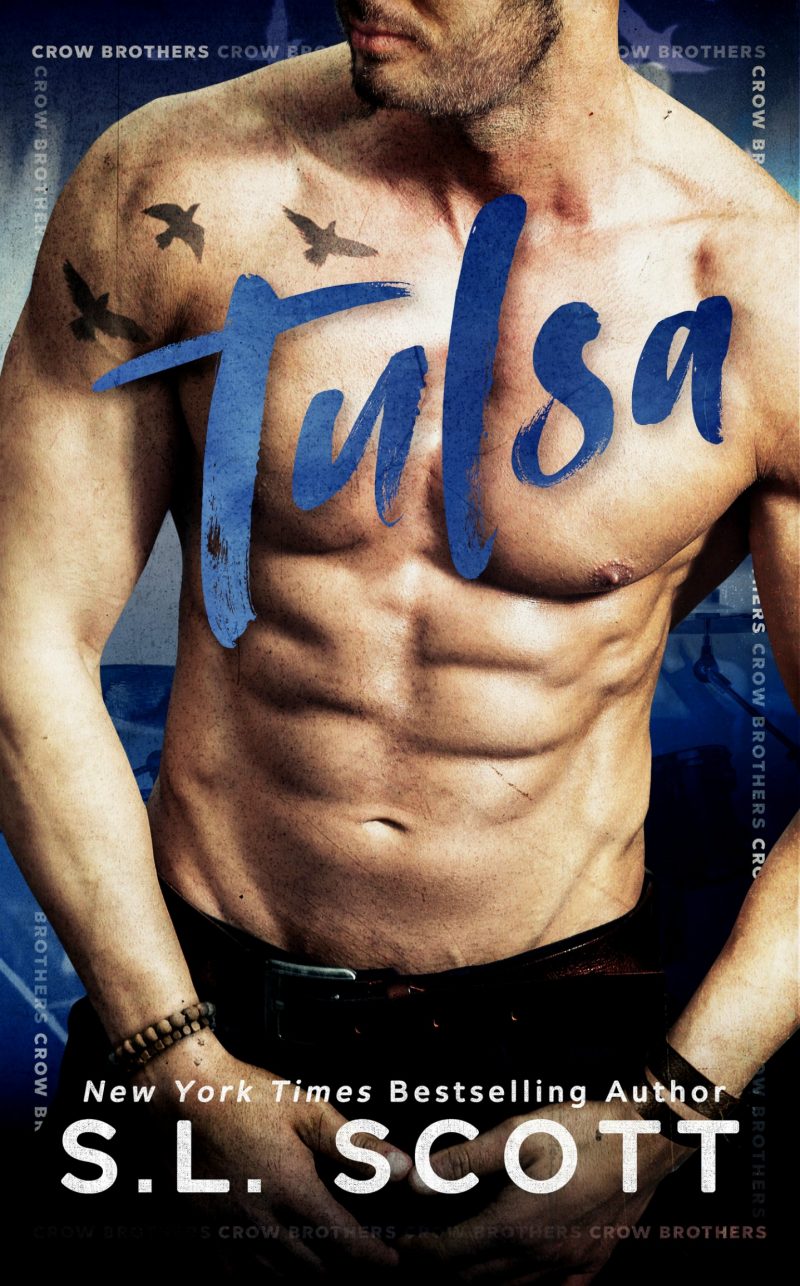 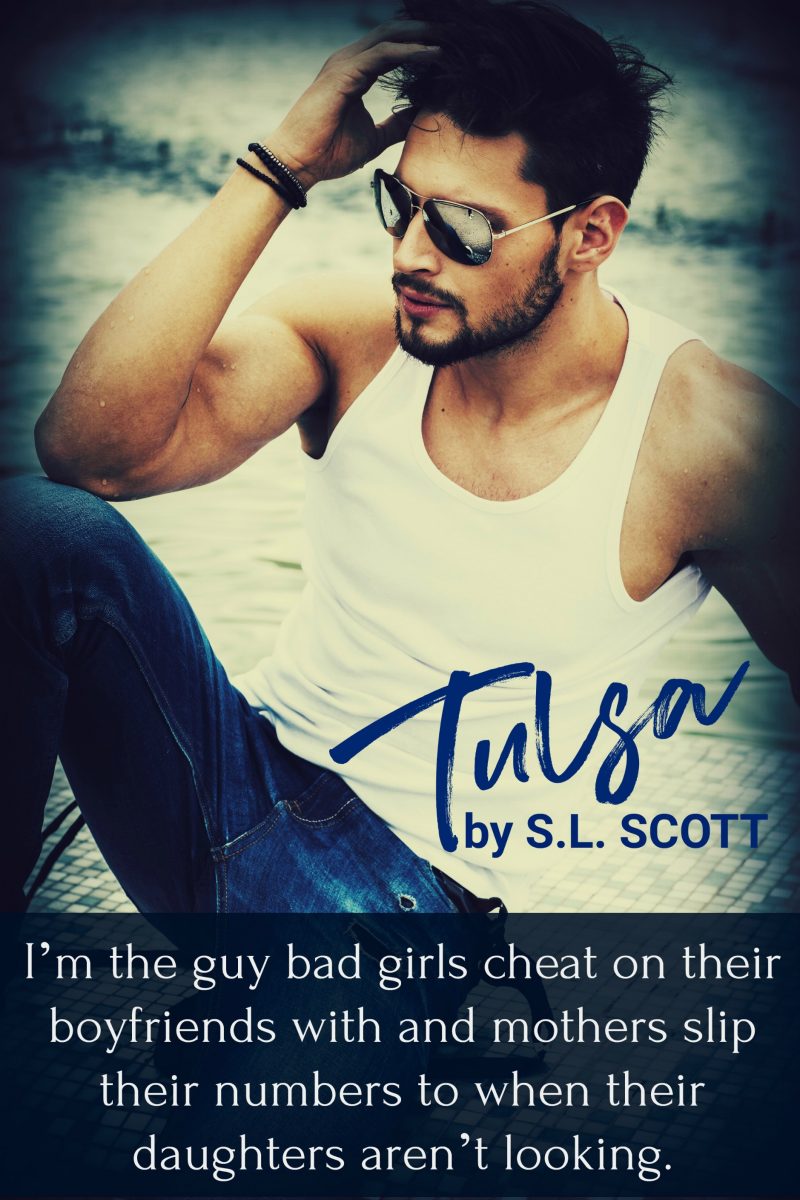 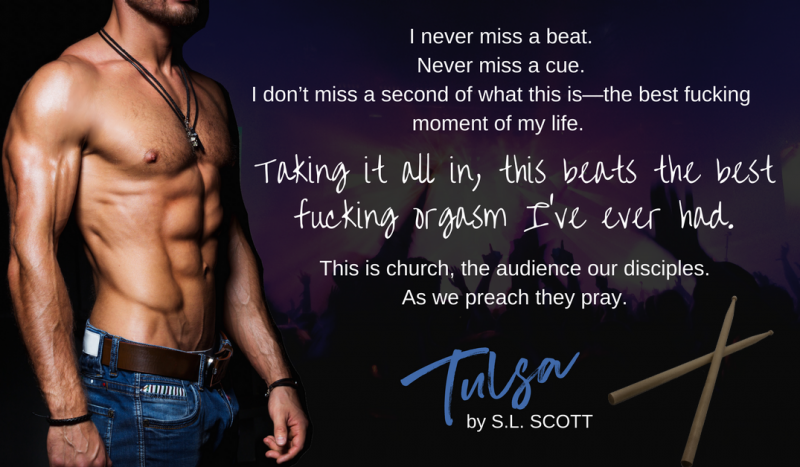 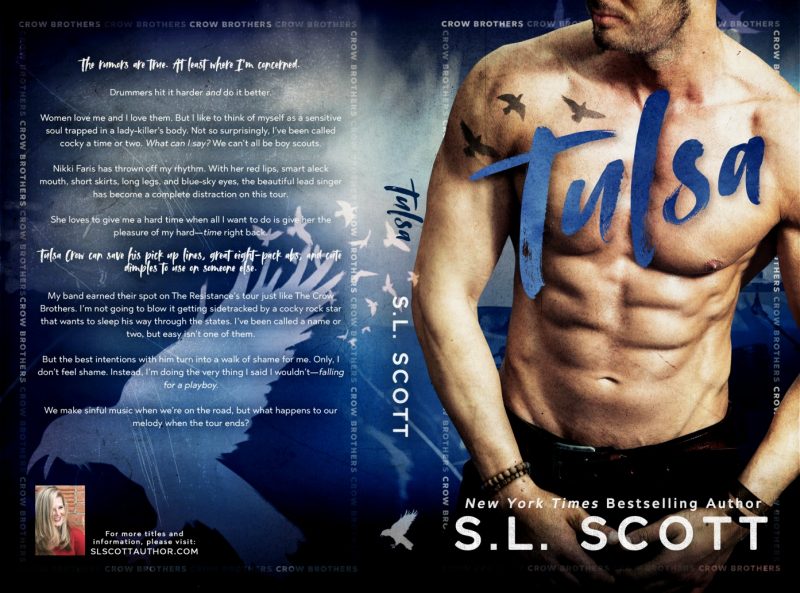 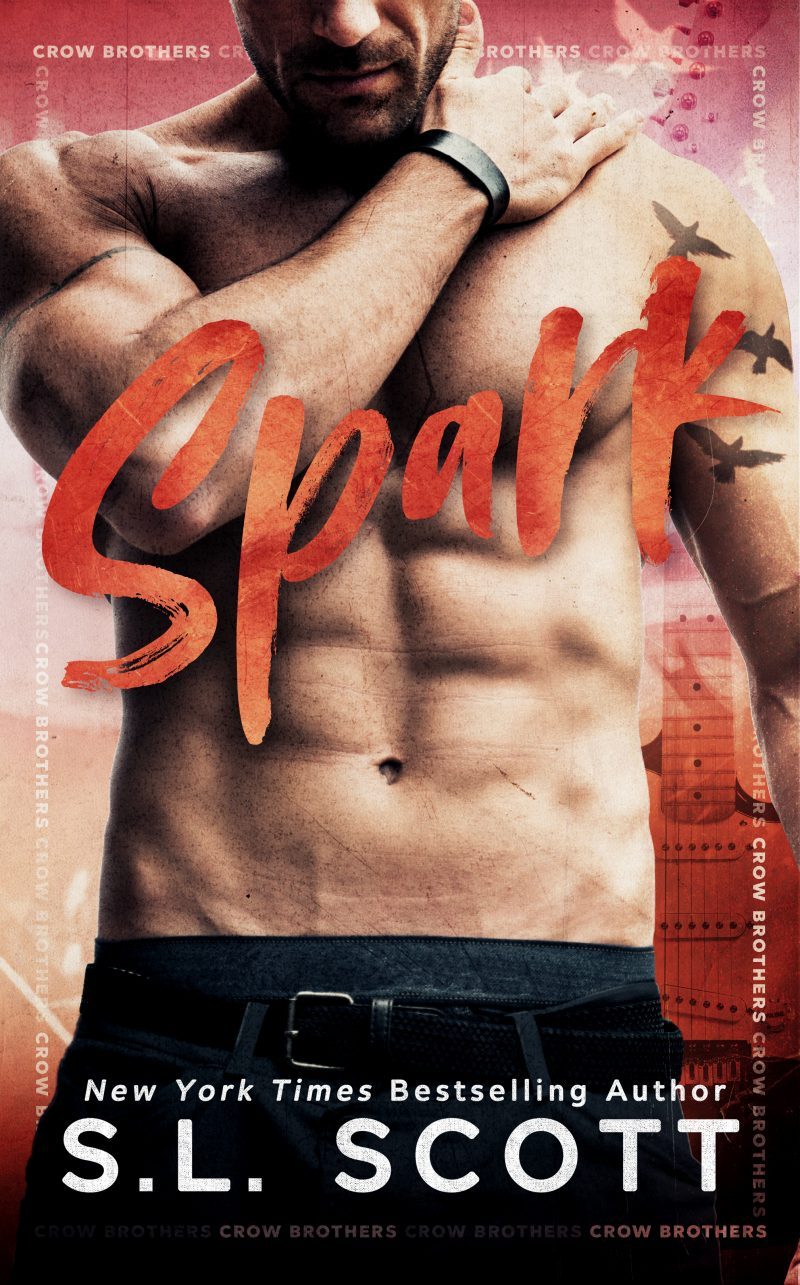 There’s just one problem. Those sparks between us have become flames. If we’re not careful we’re both going to get burned. 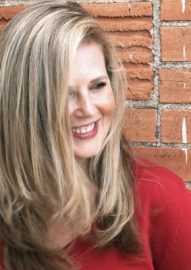