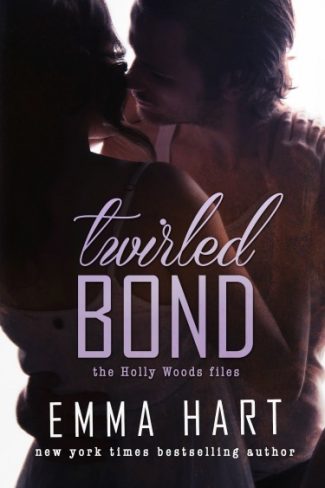 Devin is finally married. Nonna's on the wedding warpath. Drake might be getting ideas. His mom just dropped a bombshell, and Bek is caught between a hot as hell FBI agent and my super-sweet little brother.

And I still don't have the shoe closet Drake promised me when he moved in six months ago.

At least there's one positive: the old, abandoned Holly Woods Theater is about to reopen, and there's nothing like a theater opening to bring people together... And make crazy grandmothers forget proposal agendas.

Everything I've ever known about Holly Woods might just be about to change. 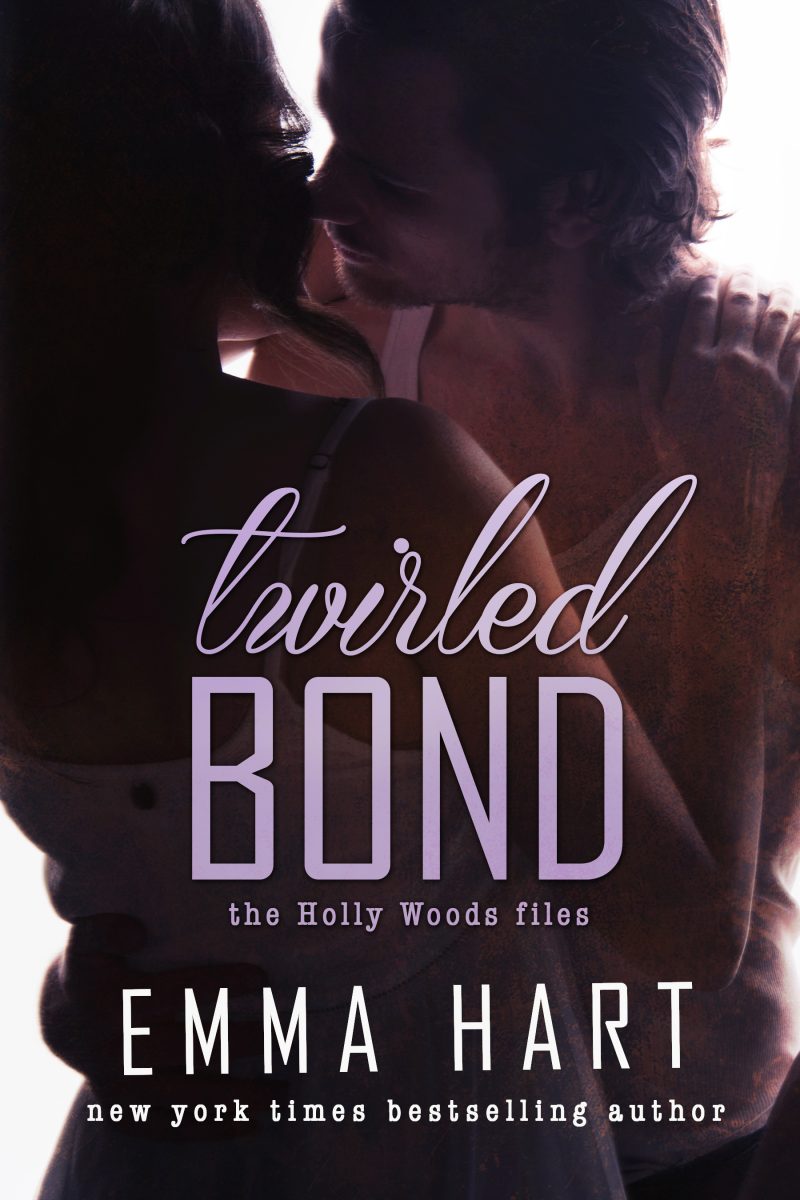 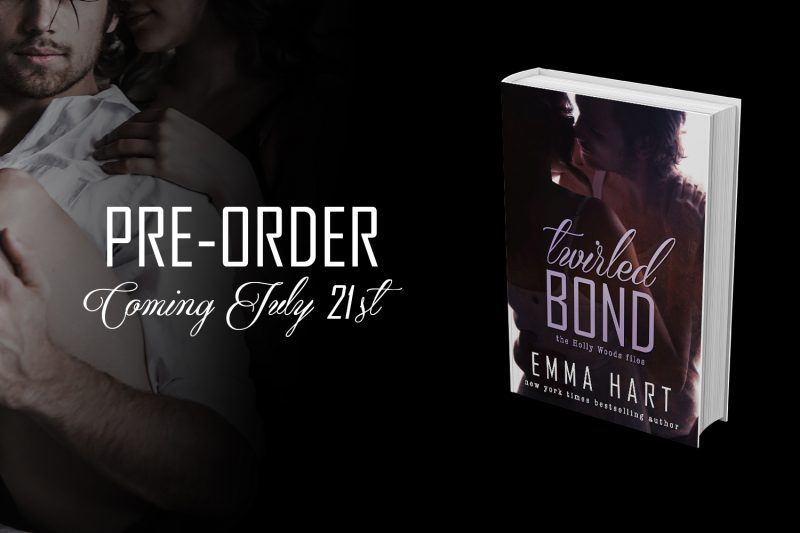 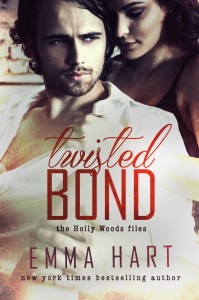 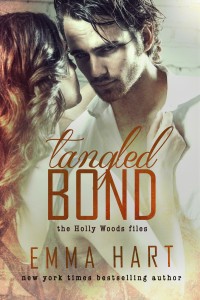 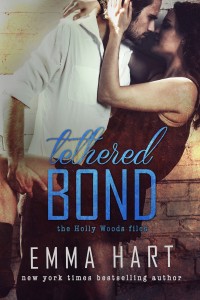 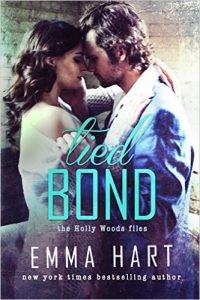