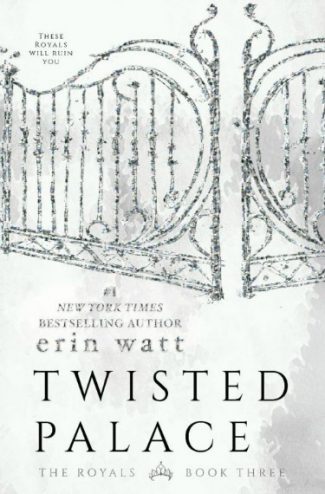 These Royals will ruin you...

No one believes Ella can survive the Royals. Everyone is sure Reed will destroy them all.
They may be right. 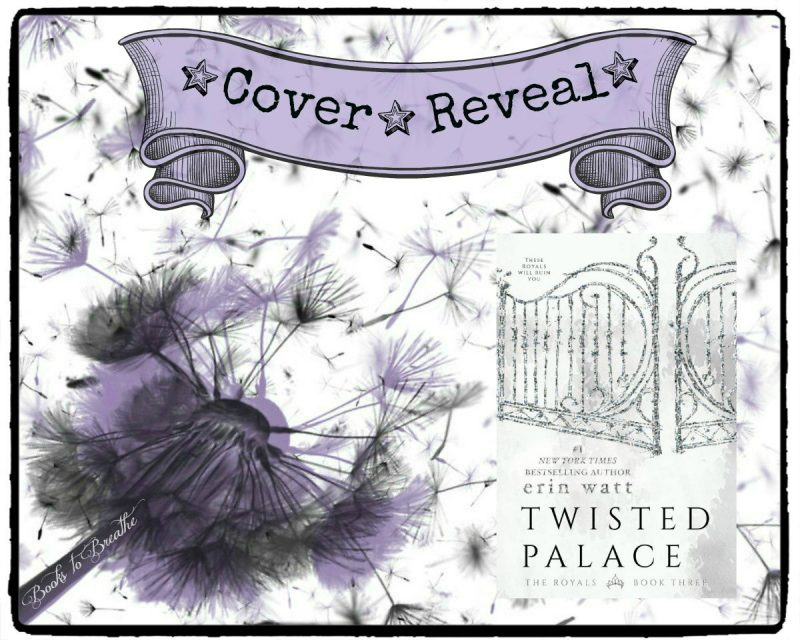 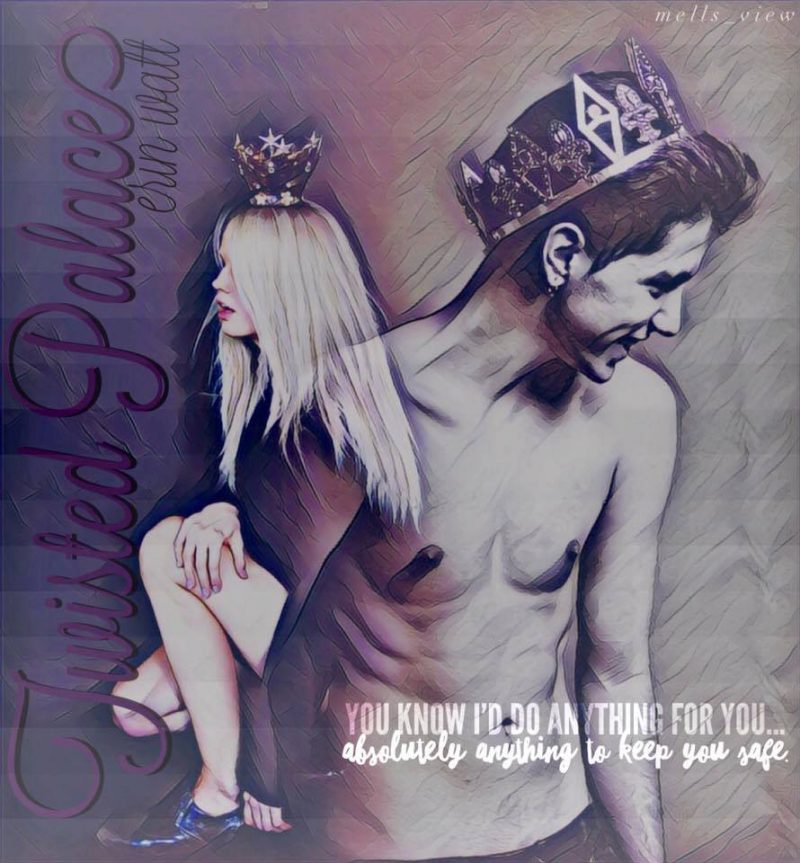 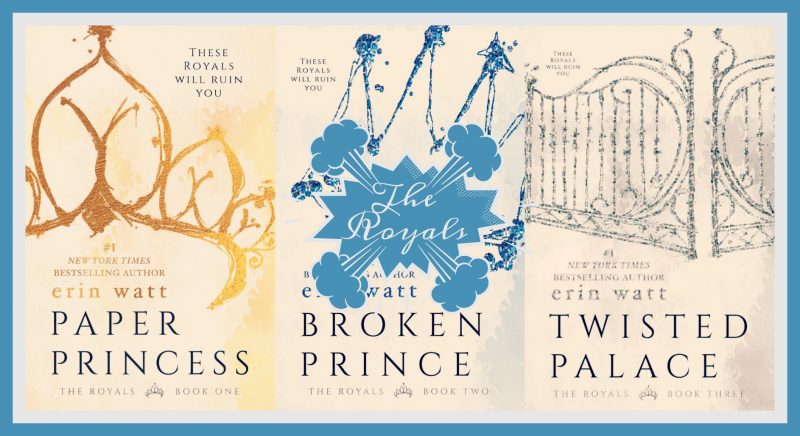 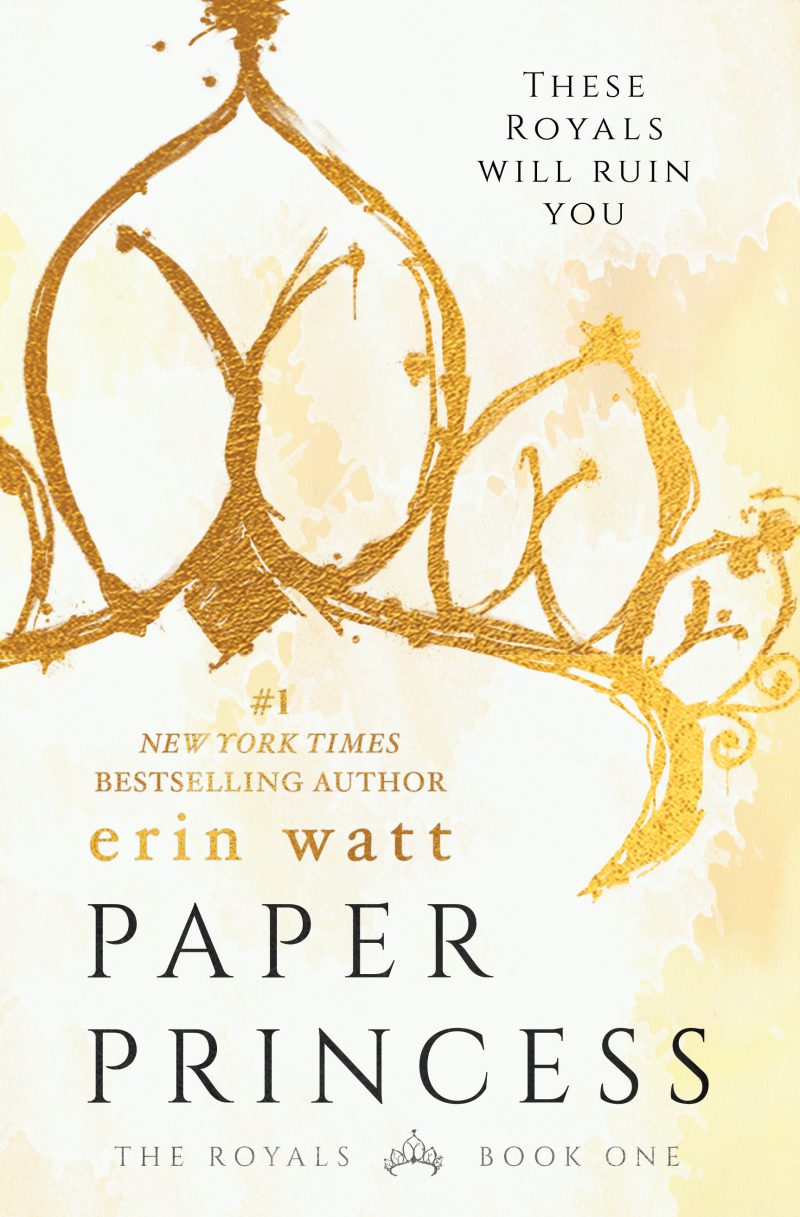 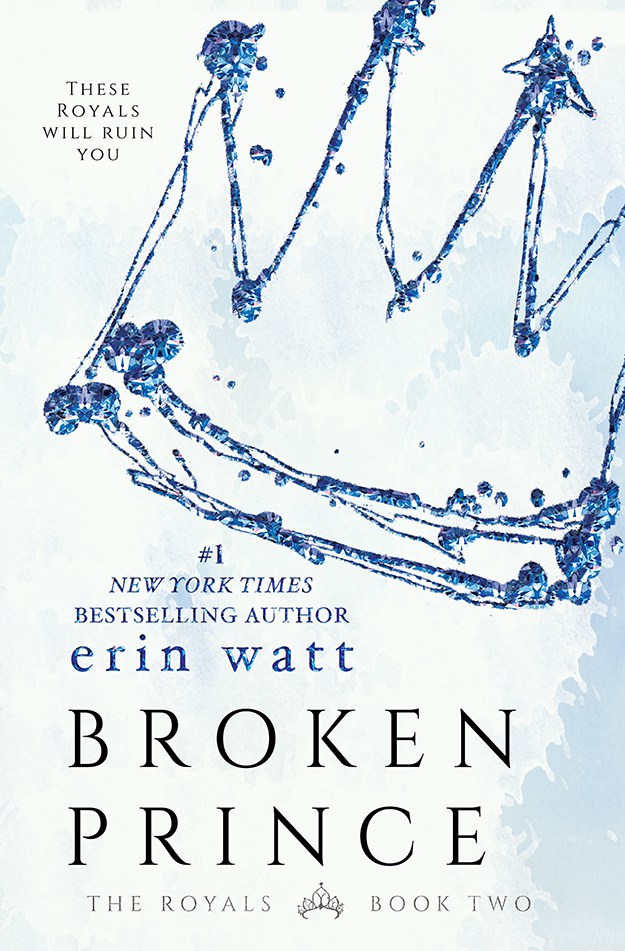