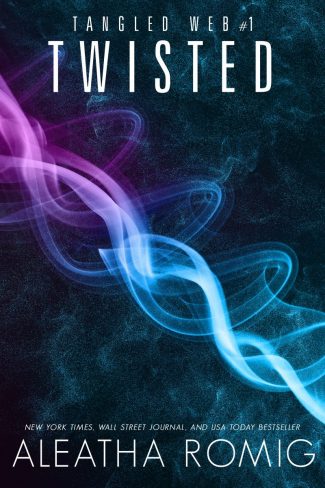 The underworld of Chicago is far from forgiving. It’s a world where knowledge means power, power money, and money everything.

While I paid the ultimate price to have it all, it wasn’t my decision to give up my life.

That doesn’t mean I ceased to exist, only to live.

Going where the job takes me and living in the shadows, with deadly accuracy I utilize the skills inherent to me, not knowing from where they came, not recalling what I’d lost.

And then I saw her.

I shouldn’t want her, desire her, or need her, yet with each sighting I know she is exactly what I have to have. Laurel has the ability to do what I thought was impossible. She sees what others don’t.

My gut tells me that it’s a deadly mistake to change my plans and open my world to her. My mind says she’ll be repulsed by my twisted existence.

None of that matters, because my body won’t take no for an answer.

I’ve made dangerous mistakes before.

This time, will the price be too high?

Twisted is book one of the Tangled Web trilogy which will continue in Obsessed and conclude in Bound. 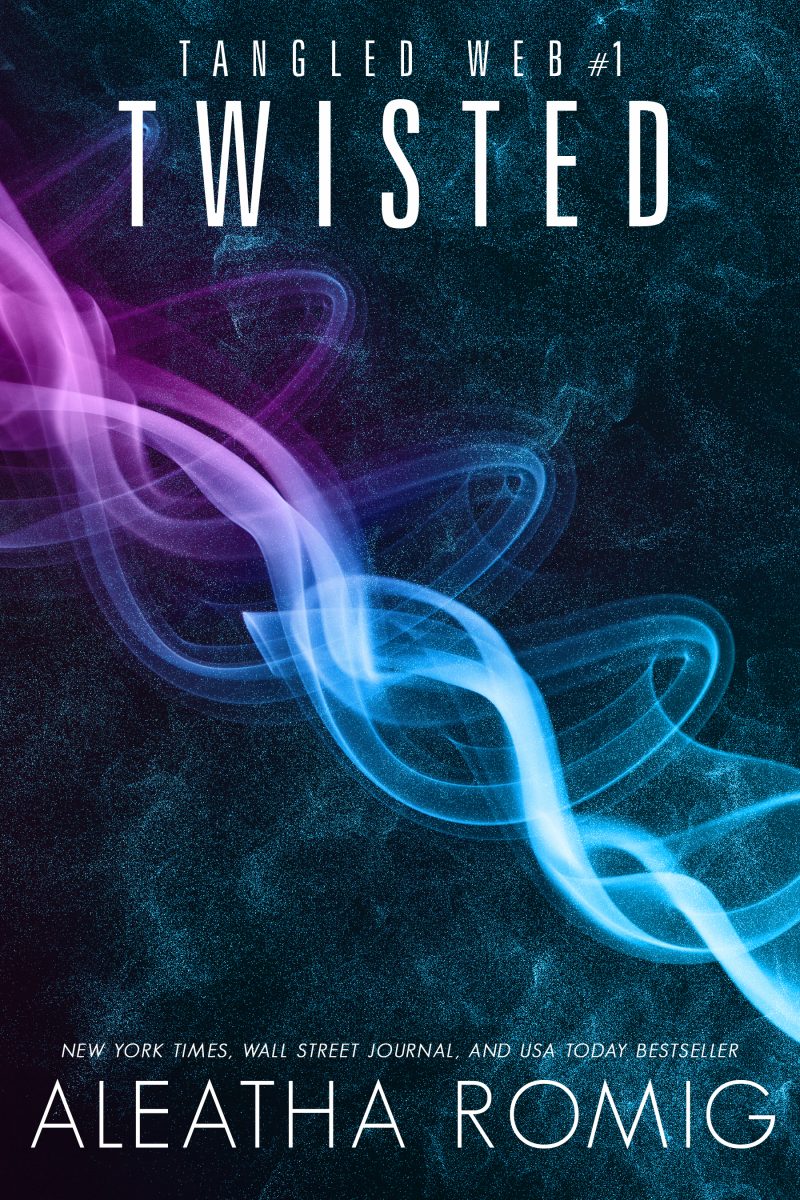 From New York Times bestselling author Aleatha Romig comes a brand-new dark romance bringing us back to the same dangerous underworld as Secrets. You do not need to read the Web of Sin trilogy to get caught in this new and intriguing saga, Tangled Web. 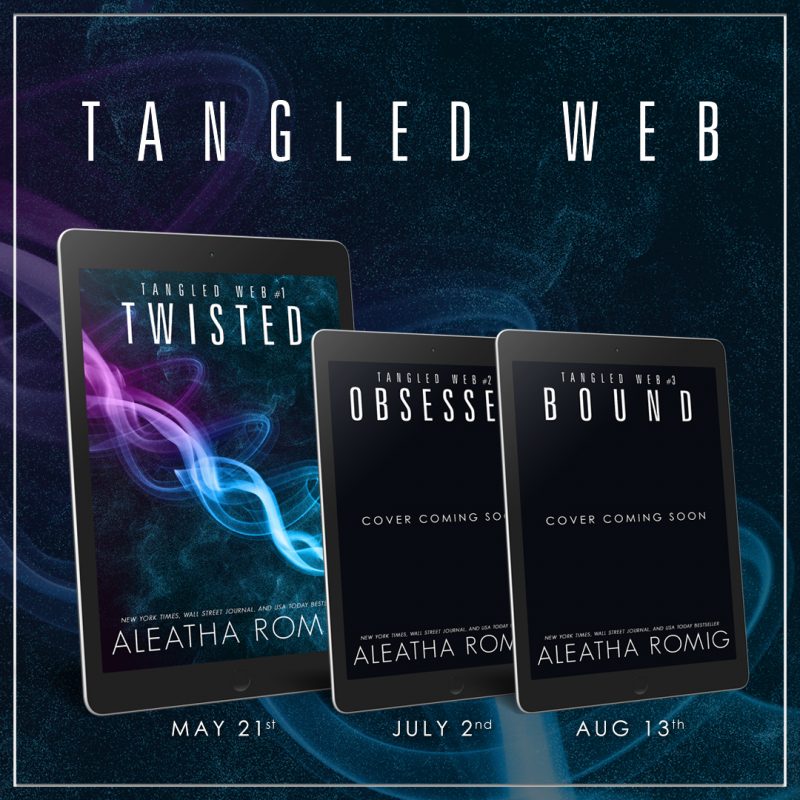