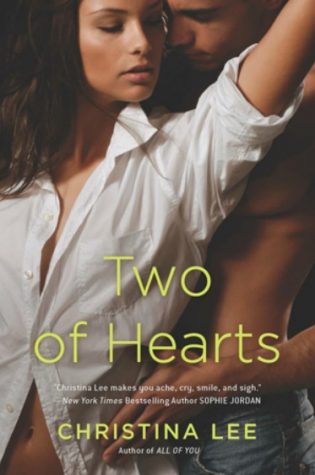 Dakota Nakos was always the resilient, strong-willed achiever. But when her father dies and she’s entrusted with the family’s casino, she feels vulnerable, scared, and more than a little emotional —not exactly the best time to see an old lover she’s never really gotten over.

Dakota once meant the world to Shane Garrity. Then suddenly he left town to train as a U.S. Marshall, and their love for each other crashed into a memory. Now he’s come home for her father’s funeral, and one look at the girl he left behind stirs up both memories and regrets, and reignites a fire he feared he’d lost forever. 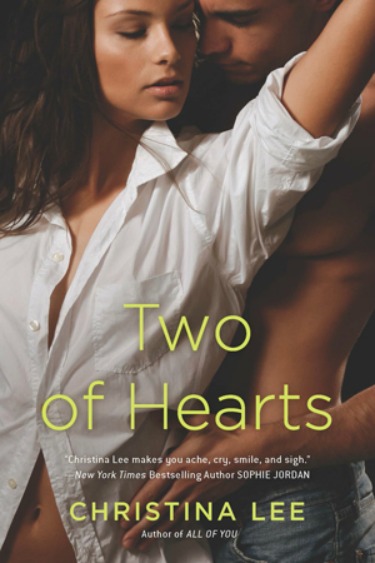 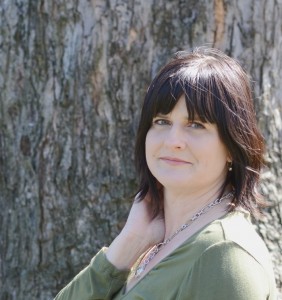