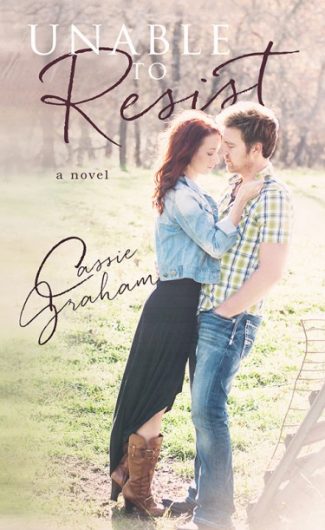 Ann is haunted by a past that won’t let go. The secrets lurking in Arizona are too much to handle, making a move to Nashville her best chance of survival. Her bakery is enough to keep her mind busy during the day, but the night brings nightmares that threaten to rip her in two. Tired of just living life rather than experiencing it, she’s ready to fight her demons and emerge the victor.Only—she doesn’t know how to do that alone. Duane has a lot on his plate. A lawyer for a prestigious law firm and a ranch owner, he hardly has enough time to breathe, let alone date. But all of that changes when he meets Ann. A chance encounter at a bar brings them together, but it’s fate that shoves them into each other’s lives for reasons they will soon unveil together.Can Ann open her heart and let Duane in?Unable to Resist is a story about love, loss and finding healing in unlikely places. 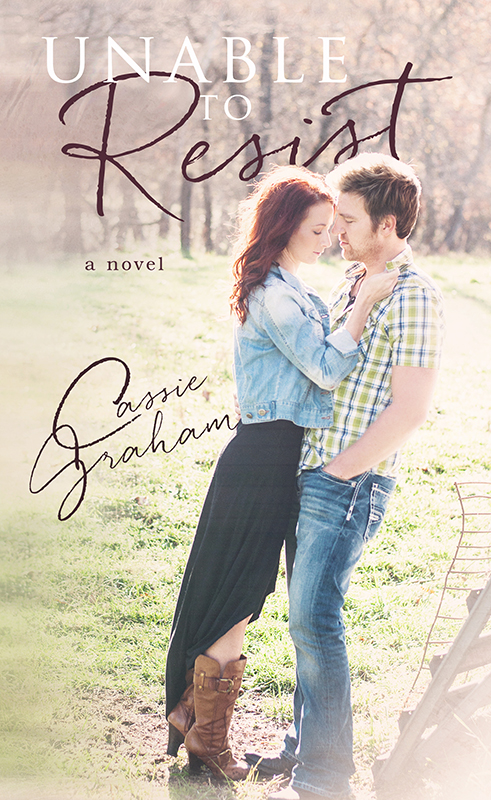 His arms unexpectedly wrapped around my body, steadying me. My breath hitched at the sudden contact. Moving the escaped hair from my face, I found his bright, playful eyes staring back at me.

In that instant, my heart ached. It begged and pleaded to beat out of my chest and into his hands.

It was already his, and he couldn’t have it. 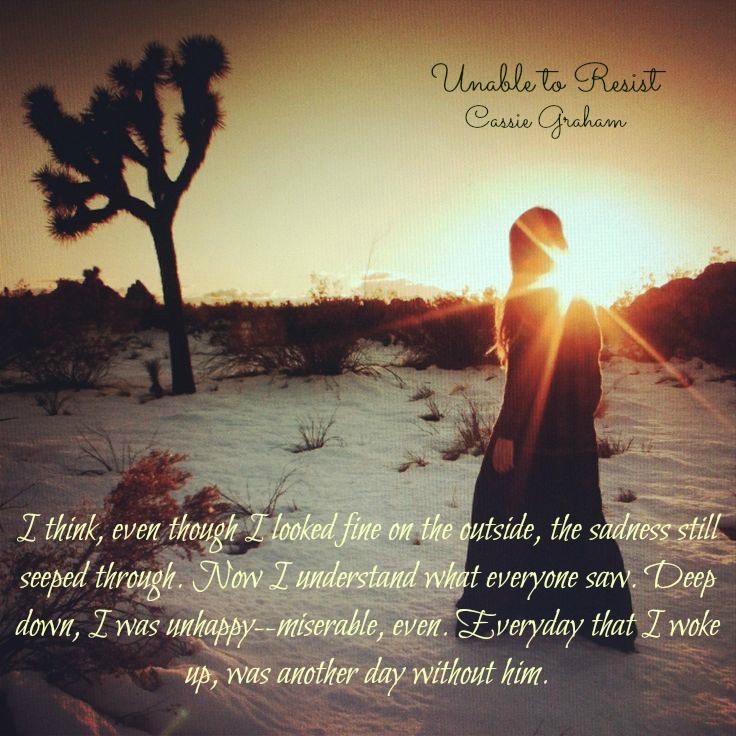