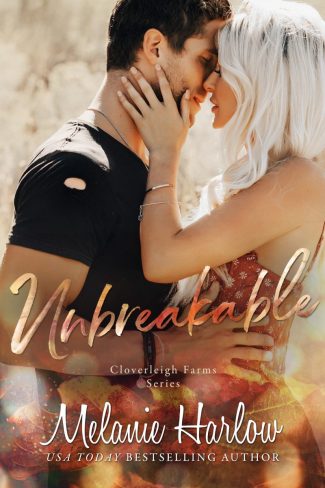 In hindsight, I should not have had that fifth mimosa at Breakfast with Santa.

Or the sixth, seventh, and eighth.

But Henry makes me feel beautiful and sexy and wanted and strong—things I haven't felt in years. We understand each other, and when I’m in his arms, I’m tempted to trust again. To love again. To let myself be loved without fear.

But deep down, I’m terrified.

Is this all too much, too soon? Or am I a fool to let a second chance at happily ever after pass me by? 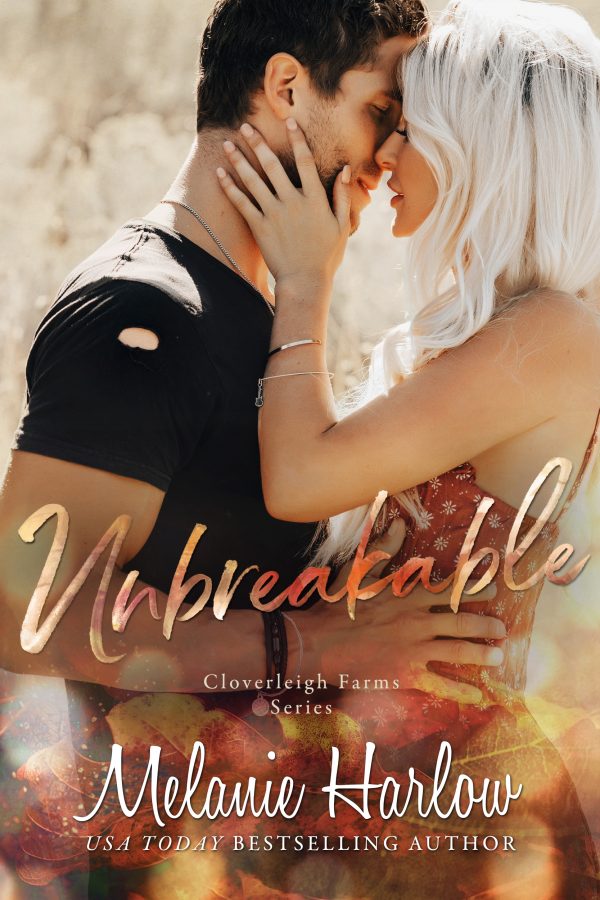 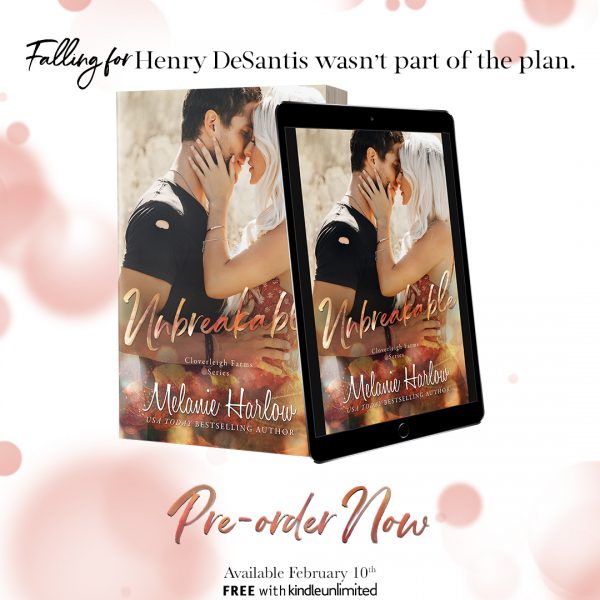 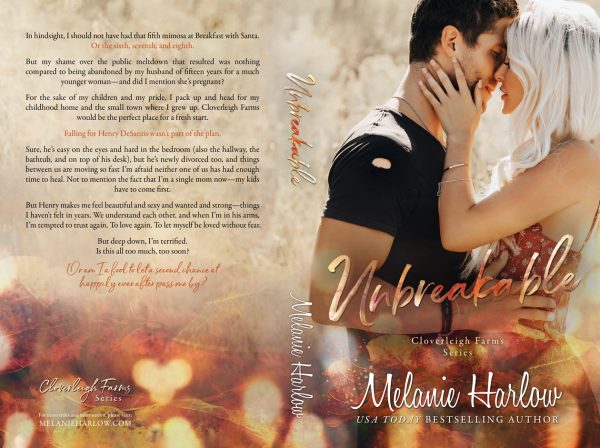 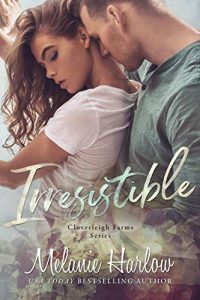 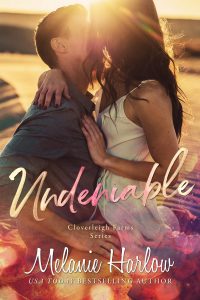 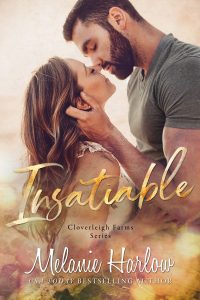 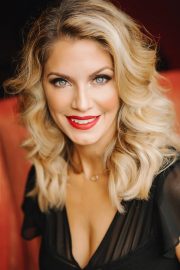 Cover Reveal: Just One Night (Kingston Family #1) by Carly Phillips
Cover Reveal: Stripped from You (Strip Me #0.5) by Marissa Carmel