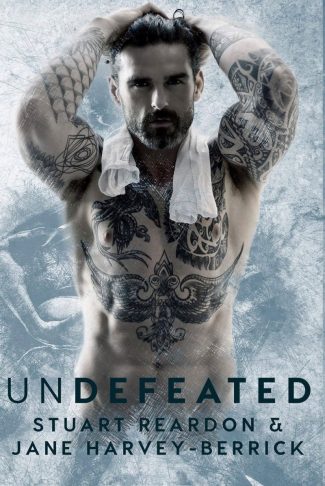 When your world crashes down
When they all say you’re out
When your body is broken
I will rise.
I will return.
And I will be undefeated.

Nick Renshaw is the golden boy of British rugby. When a serious injury threatens his career, he starts to spiral downwards, a broken man. Feeling abandoned and betrayed by those closest to him, he fights to restart his life. Maybe there’s someone out there who can help him. Maybe he can find his way back toward the light. Maybe... not.

Dr. Anna Scott might be the one person who can help Nick, but she has her own secrets. And when Nick’s past comes back to haunt them both, the enigmatic doctor is more vulnerable than she seems.

Broken and betrayed, the struggle to survive seems intolerable. Who will give in, and who will rise, undefeated? 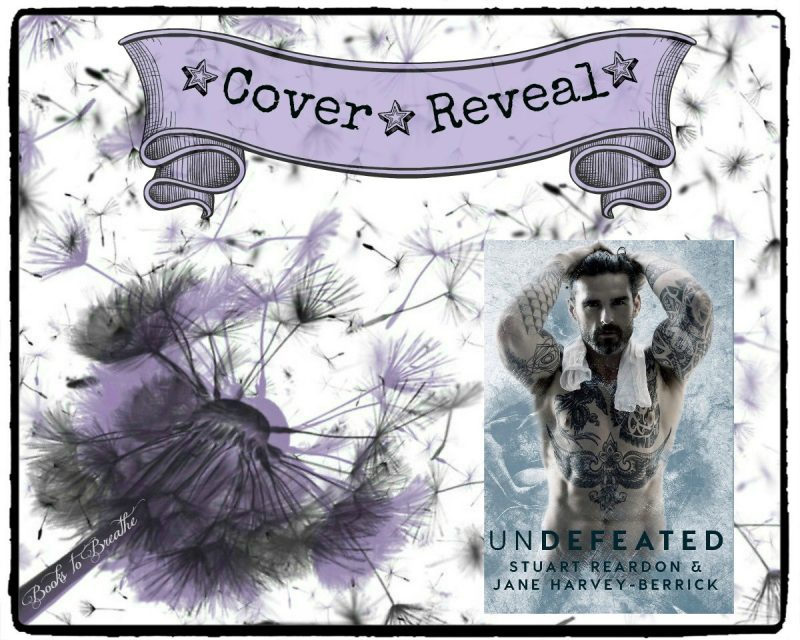 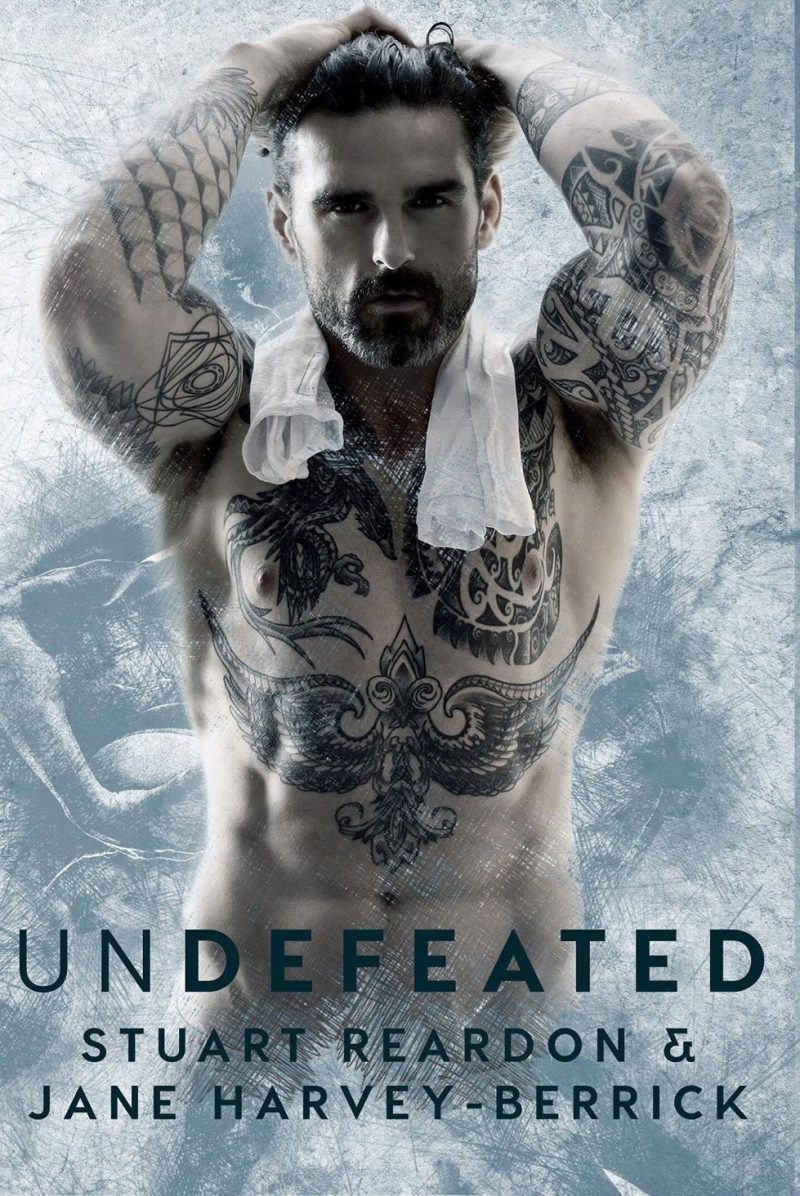 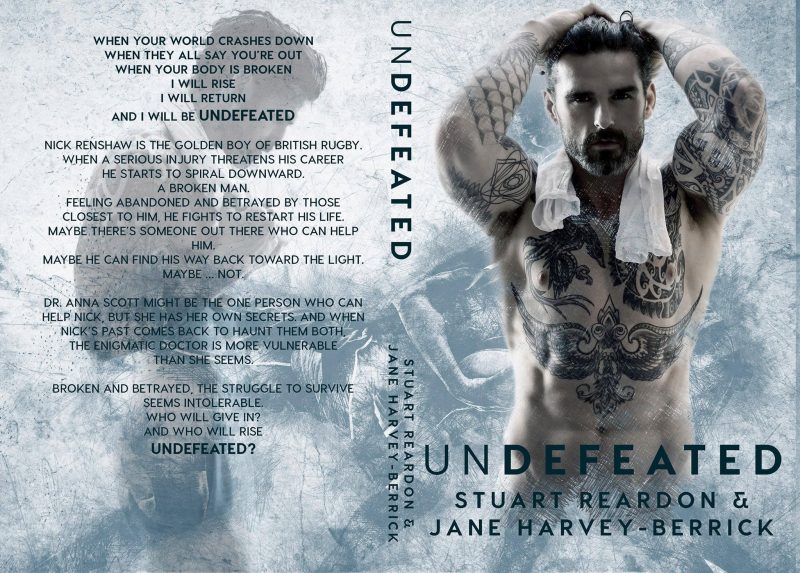 Stuart is a retired England International Rugby League player who’s career spanned 16 years as a professional playing for several top League clubs. He has had several major injuries that nearly ended his career just as in Undefeated, the amazing collaboration with Jane.
Currently he is a Personal trainer living in Cheshire, and has an online fitness program: Fear Nothing Fitness.