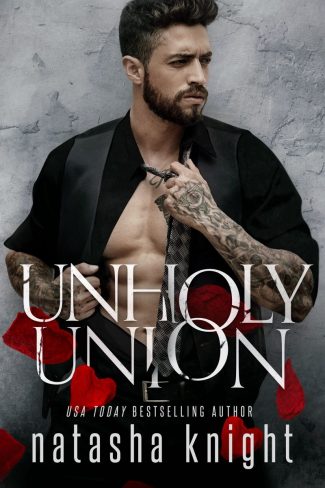 Circumstance put Cristina on my path.
Fate bound her to me.

Cristina and I share a common past. A single night that changed the course of our lives.

She asked me if I was a monster the night I met her.
I am.

She’s about to learn I’m her monster.

Because the countdown that began eight years ago has ended. Her time is up.

On the stroke of midnight, she’s mine. 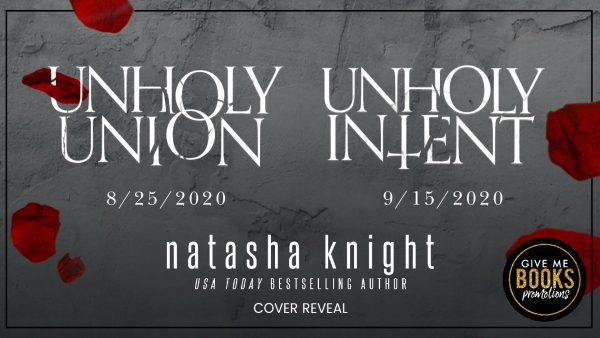 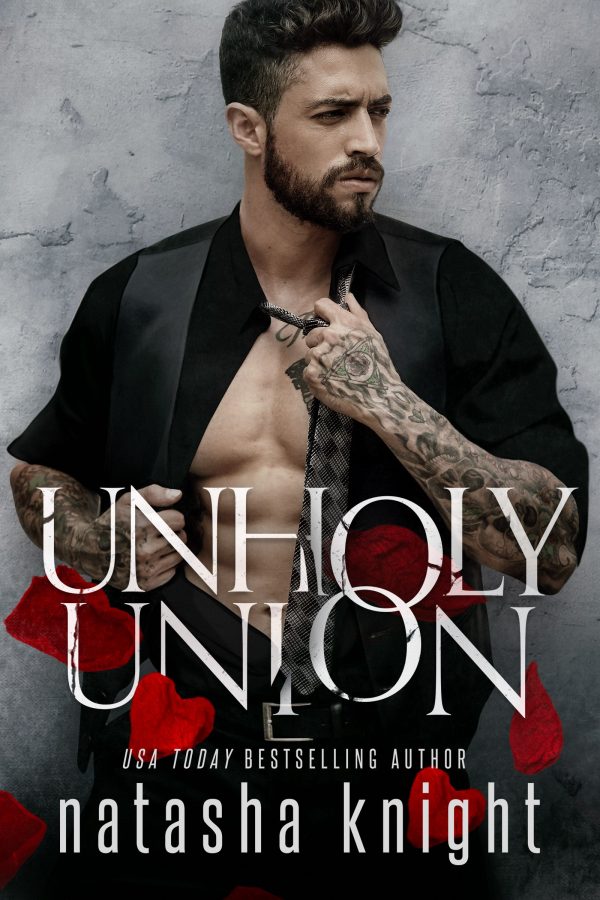 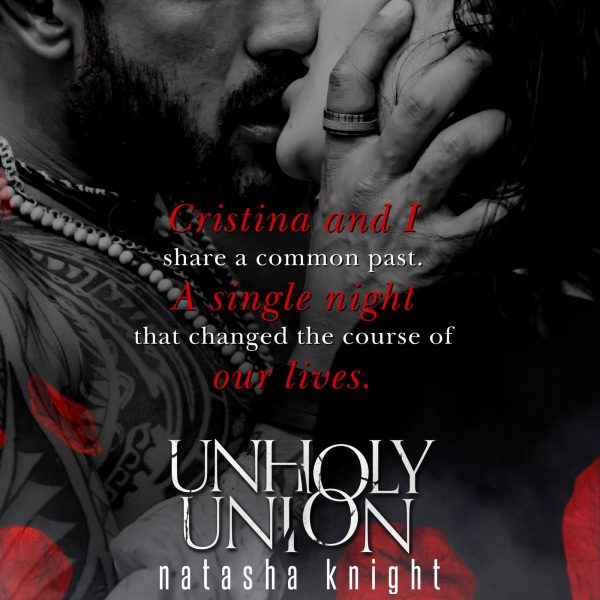 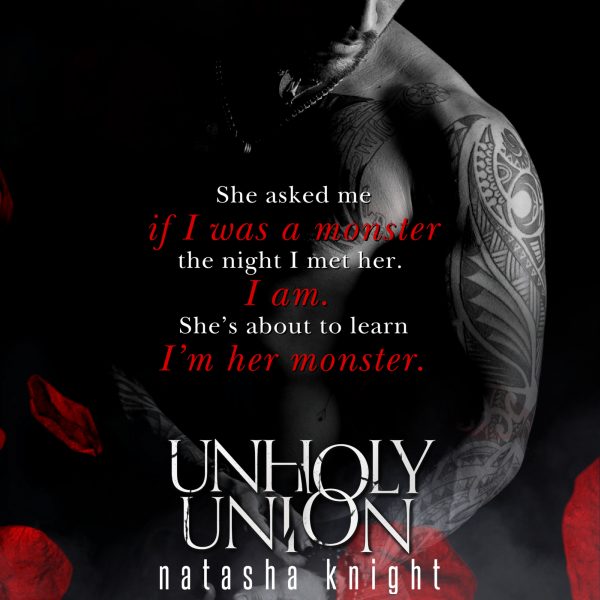 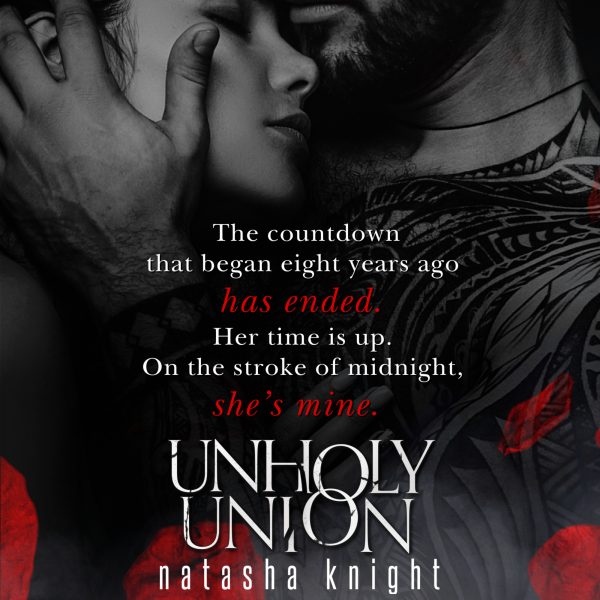 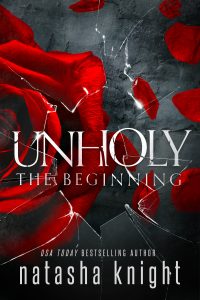 Monsters don’t hide in the dark.

When I met Damian Di Santo in a dark corridor of my family home I knew he was a monster.

I was a scared girl.
He was already a man.

That was when his twisted countdown began.

Marked by dead roses with sharp thorns, eight years passed each bringing me closer to becoming his. Until the eve of my eighteenth birthday.

That was the night he returned to claim me. 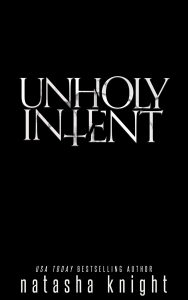 Monsters don’t often look like monsters on the outside.

Forced to marry a man I should hate, I’m now bound to Damian.

I sometimes wonder what he sees when he looks at me. Deer in headlights, I guess.

What I see is clear.

A man with too much experience.

The day he took me he told me I belong to him. On our wedding night he proved I did. And I believe him when he says he’ll keep me safe because he won’t let anyone touch what’s his.

And no matter what, I can’t let myself fall in love with him.