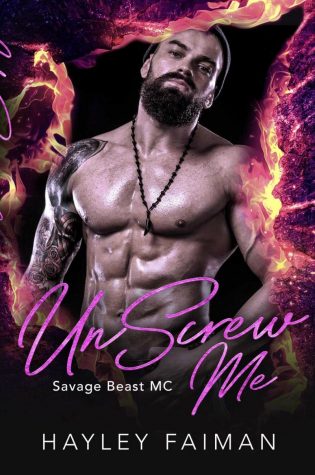 Thirty-two and single, Presley wants to start over. She’s only going through the motions--just breathing, not living. It isn’t the life she’s always imagined.

A single father in need of someone who could love him, and his boy. He’s given up on ever finding a woman who fit him--fit them. 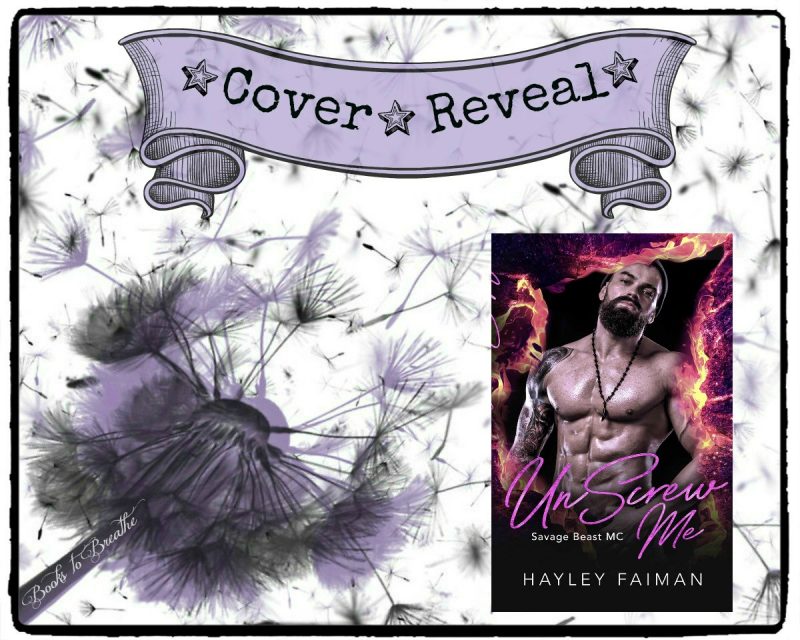 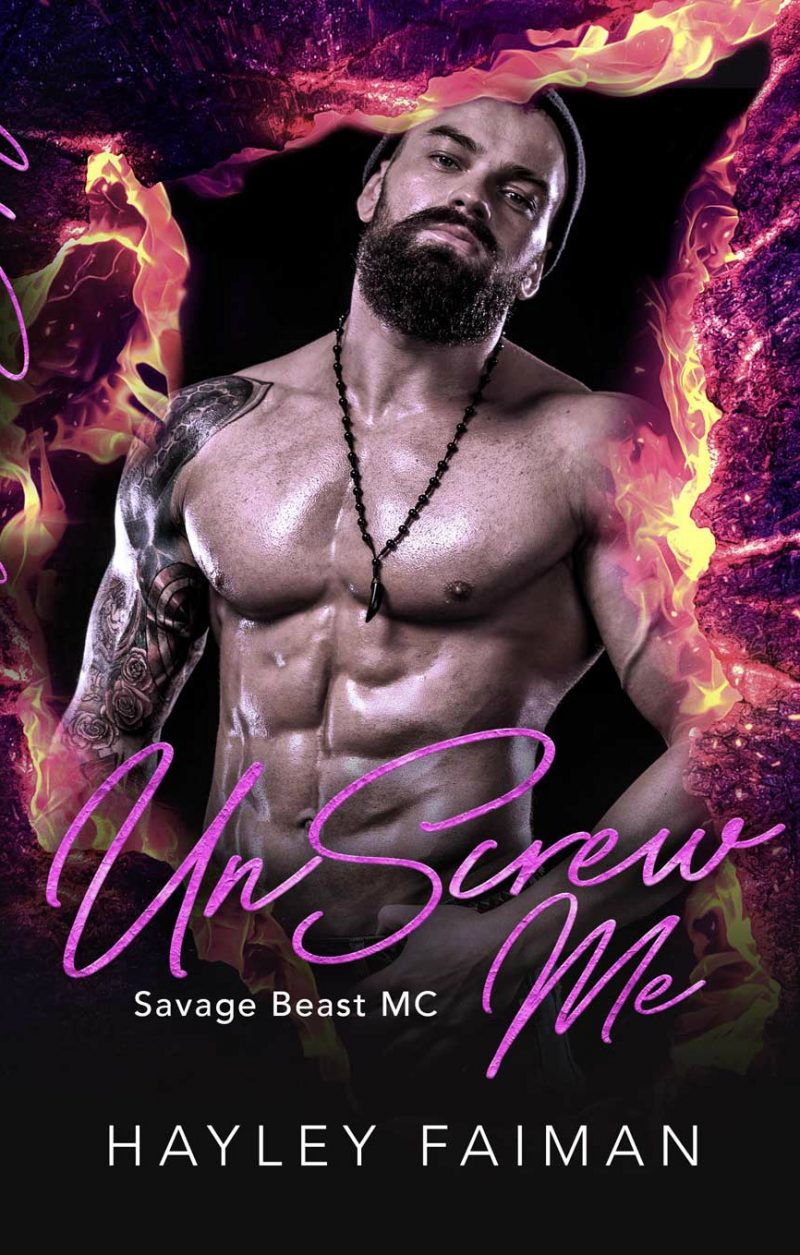 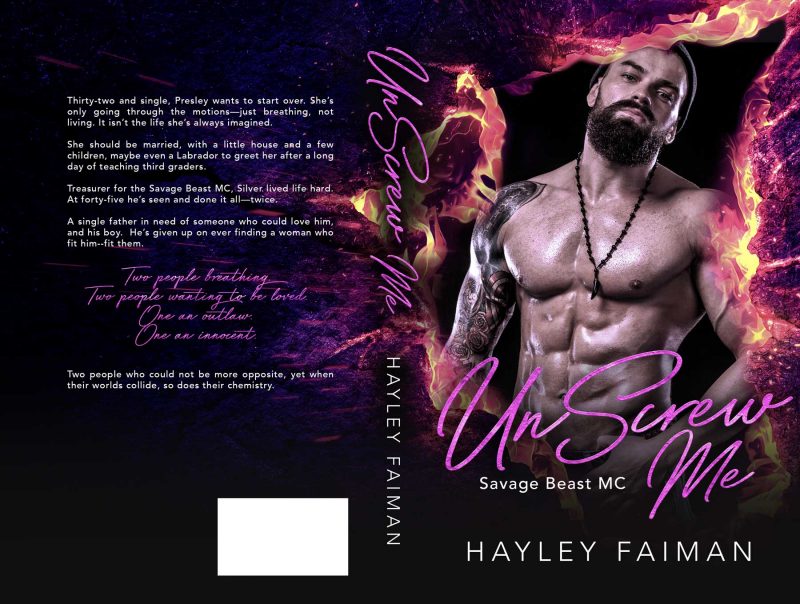 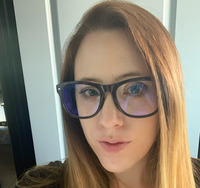 As an only child, Hayley Faiman had to entertain herself somehow. She started writing stories at the age of six and never really stopped. Born in California, she met her now husband at the age of sixteen and married him at the age of twenty in 2004. After all of these years together, he’s still the love of her life.