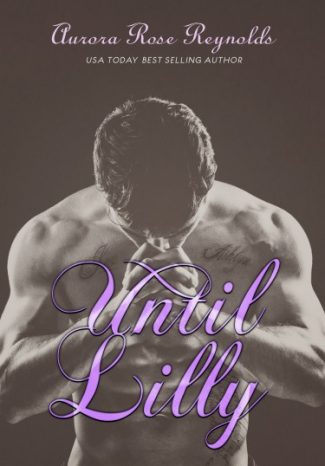 When Cash Mayson was forced to choose between the love of his life and his unborn child, he knew exactly what he had to do. No matter how broken it left him.

When Lilly Donovan was forced to accept that the guy she loved wasn’t who she thought he was and became a single mother, she knew exactly what she had to do. Proving just how strong she was. 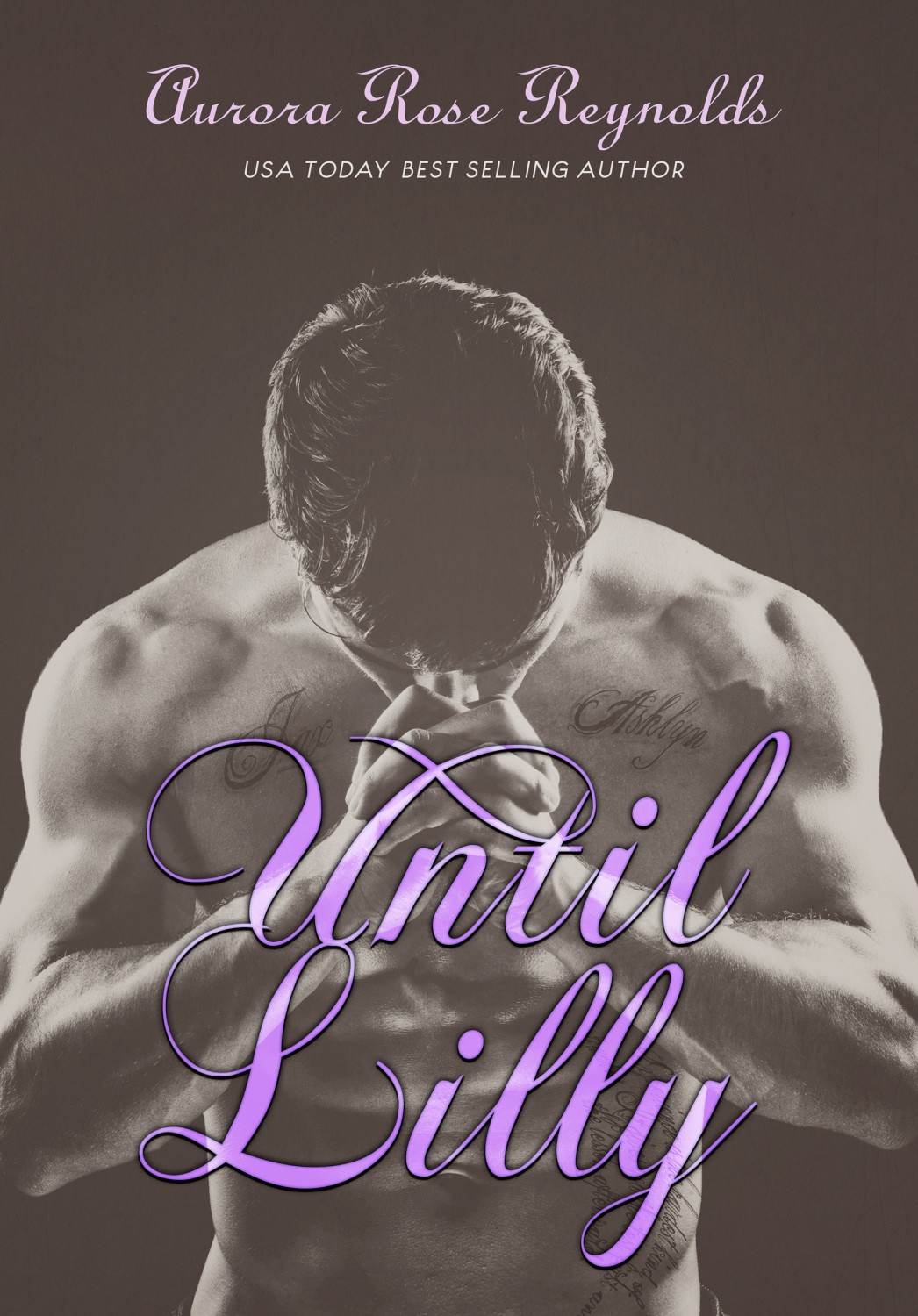 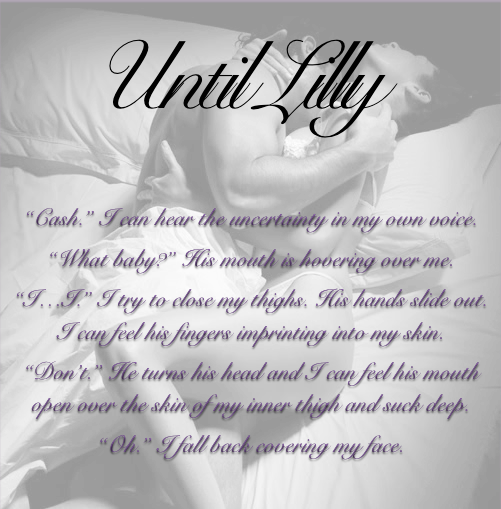 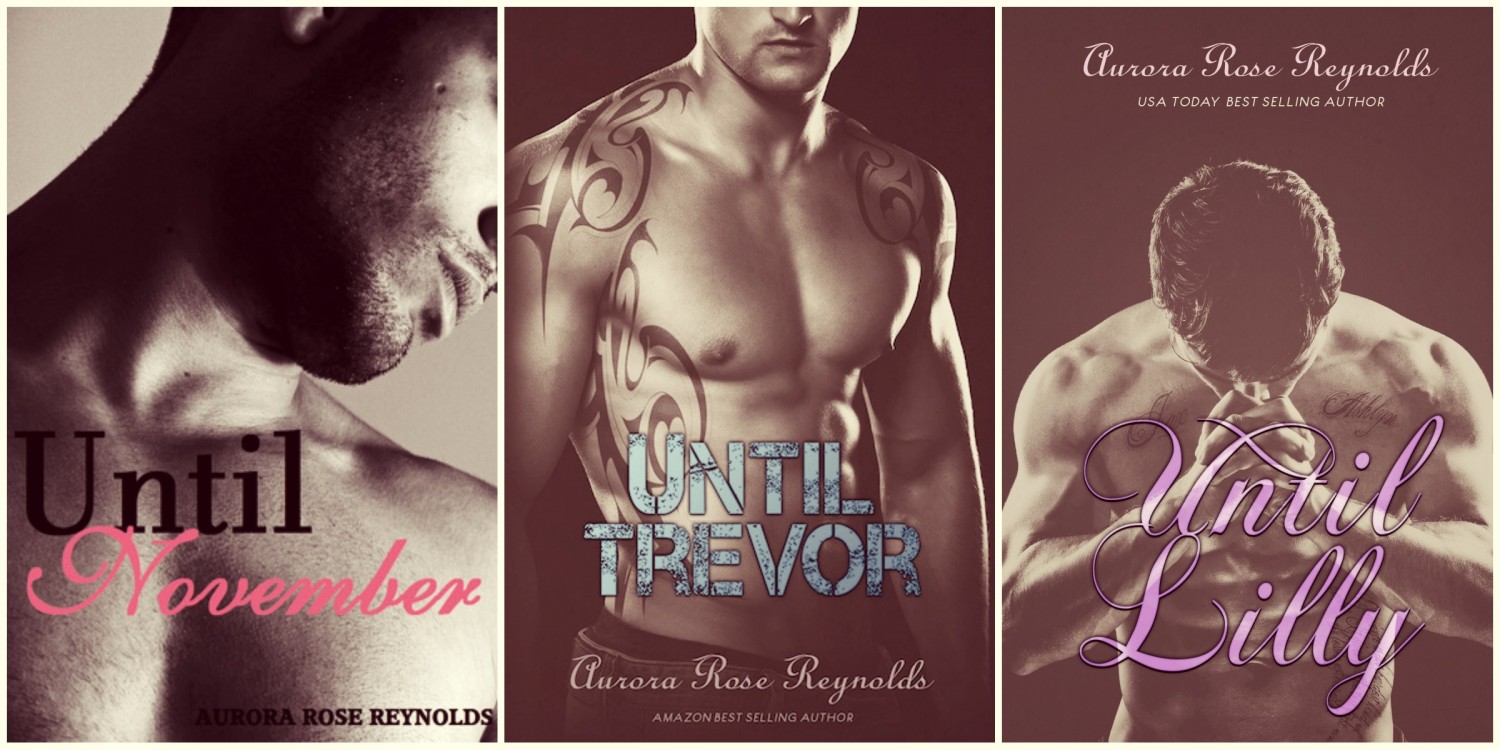 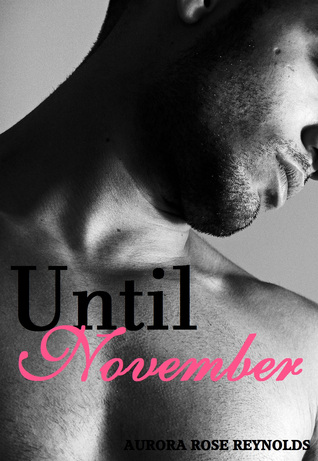 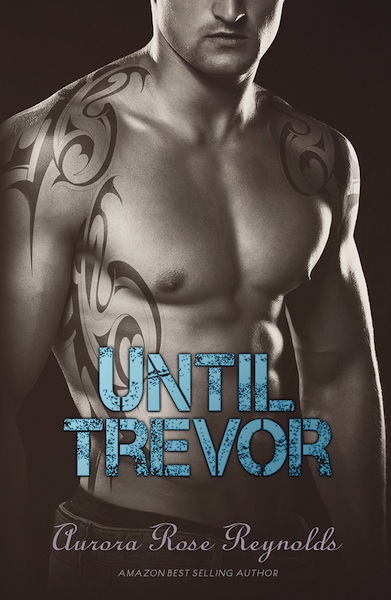 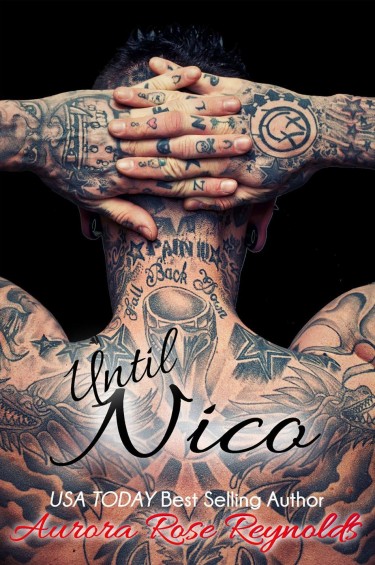