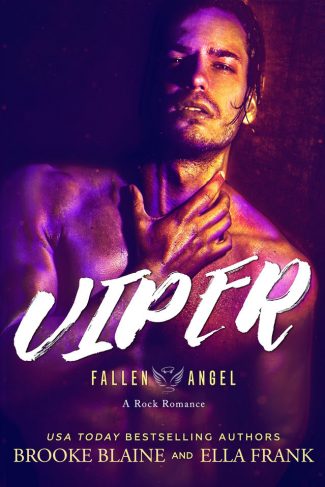 Halo, the new lead singer for Fallen Angel, never stood a chance against Viper, the legendary lead guitarist for the band.

Viper is the second book of the Fallen Angel series and should be read following Halo. Halo and Viper’s story concludes in book three, Angel. 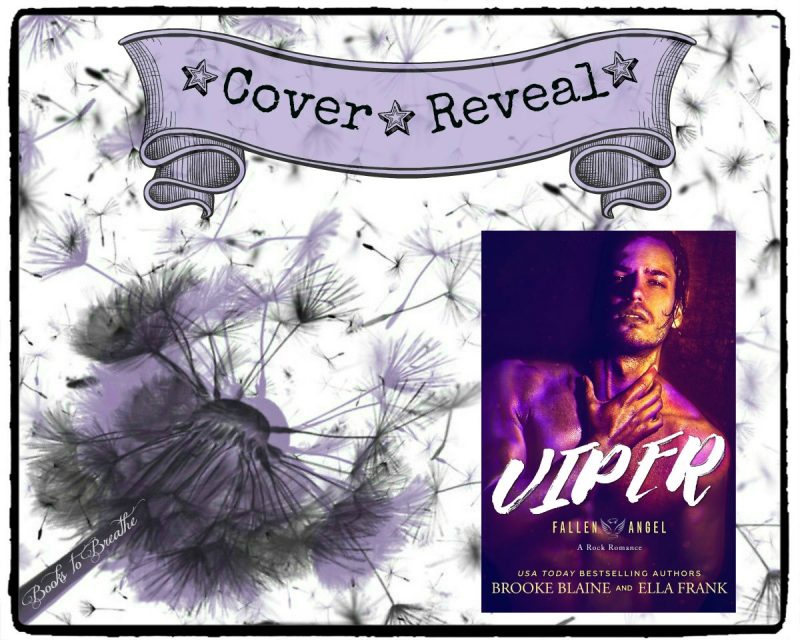 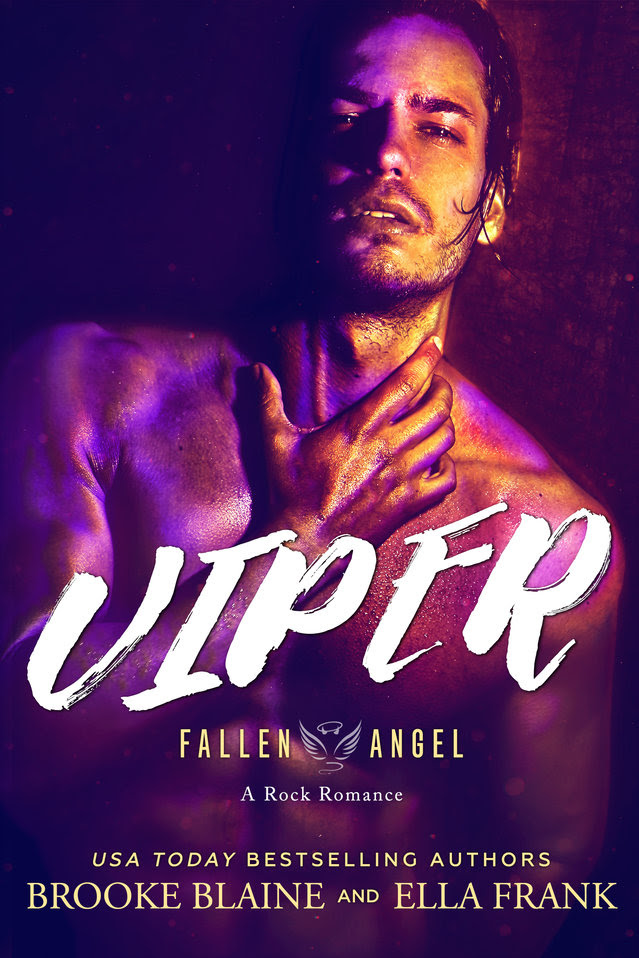 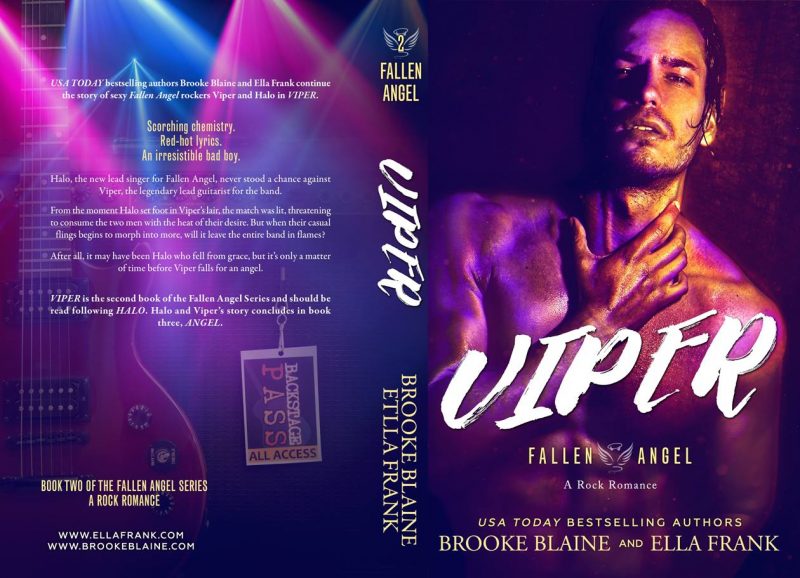 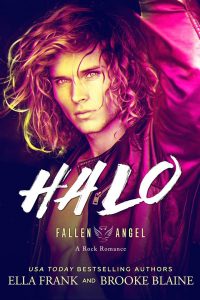 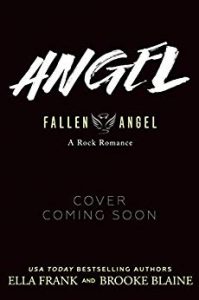 Angel is the third book of the Fallen Angel series and should be read following Halo and Viper. Halo and Viper’s story concludes in Angel. 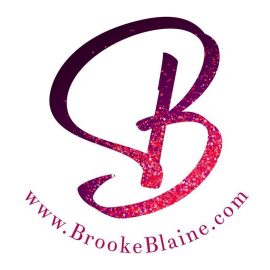