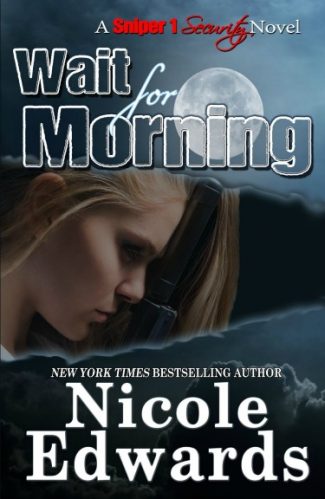 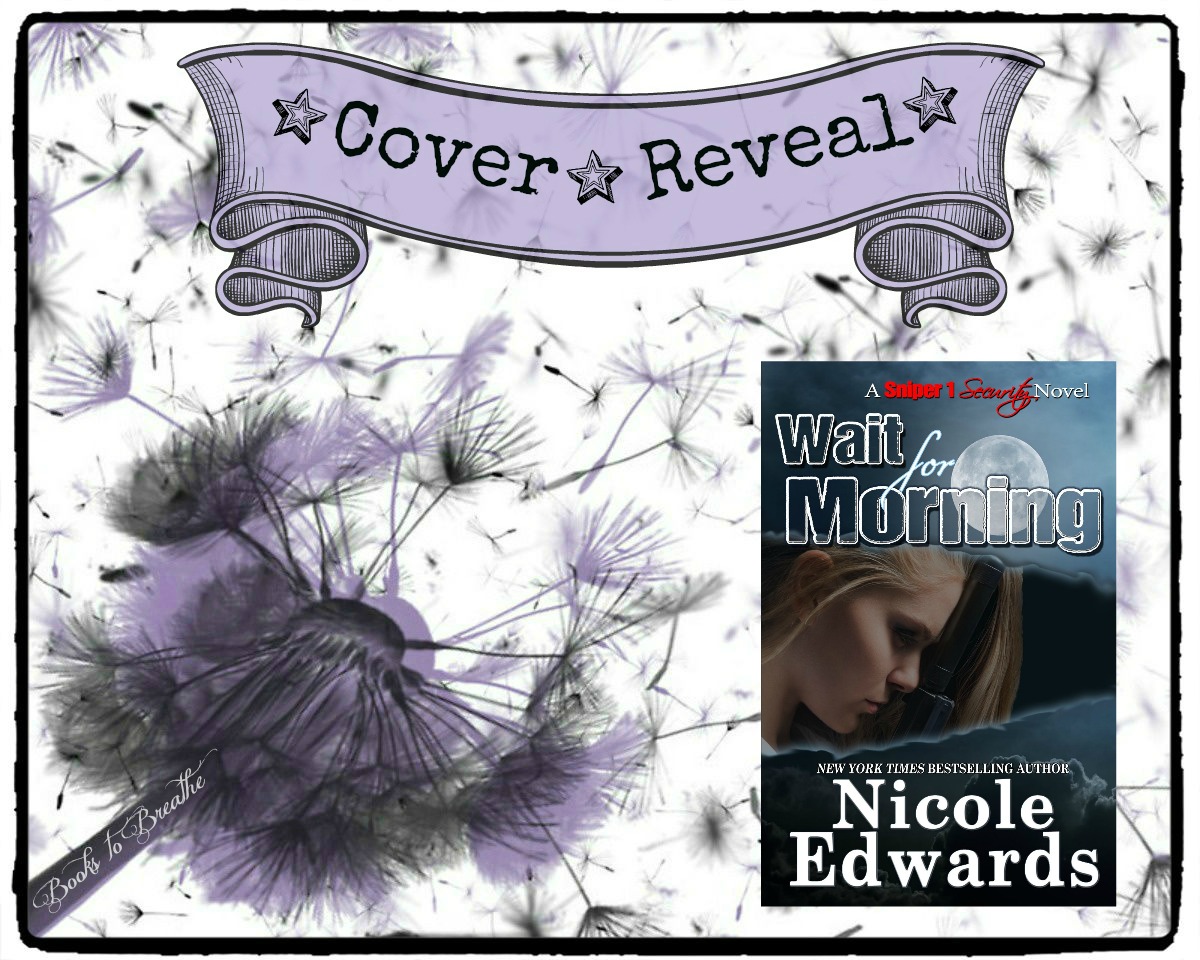 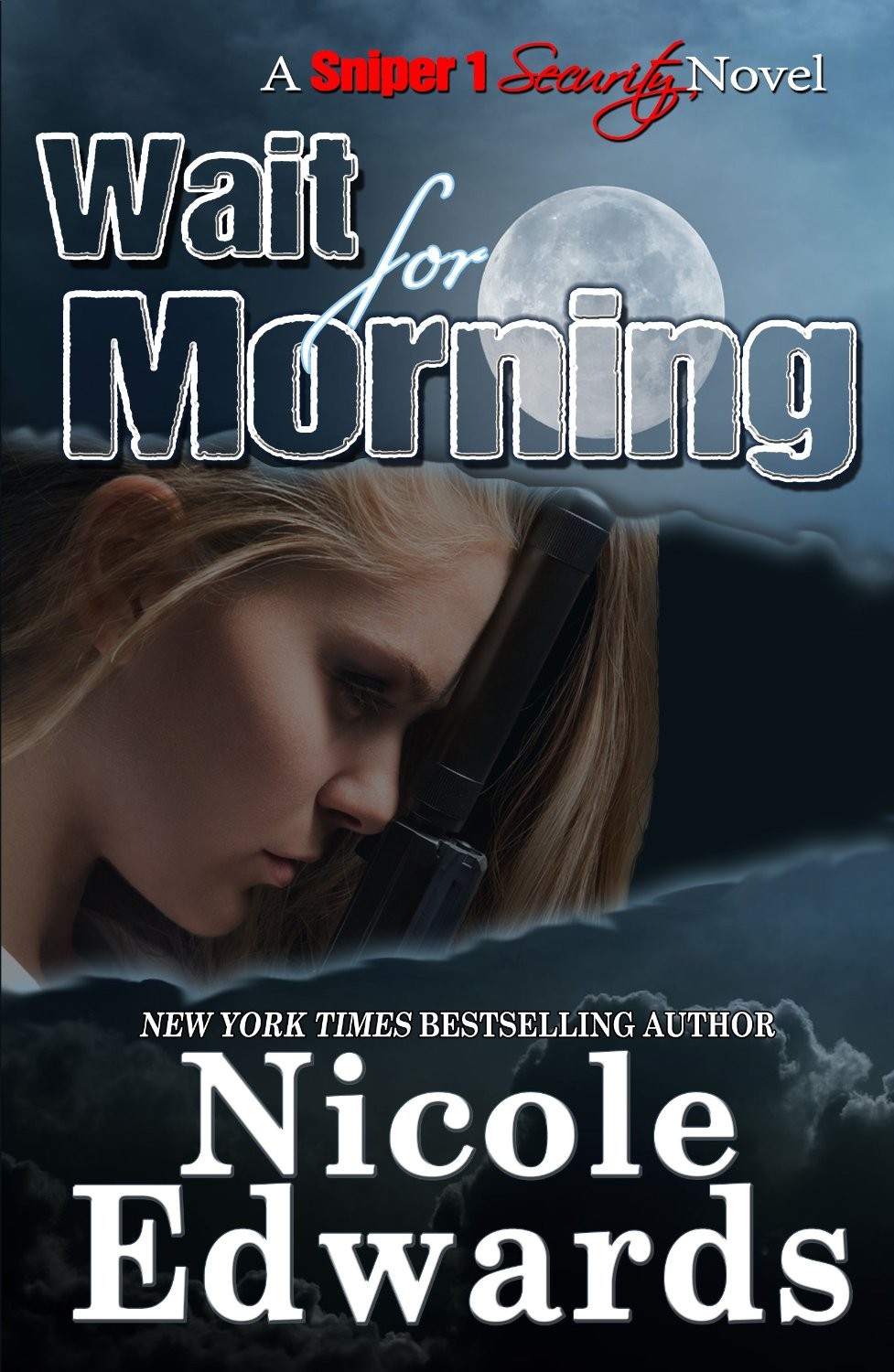 Check out the cover reveal for the first book in Nicole’s hot new romantic suspense series! The Edwards family got creative during one of their Monday morning meetings. Make sure you watch all the way through to catch Colt Edwards in action (we had no idea he did that until we watched the video too).