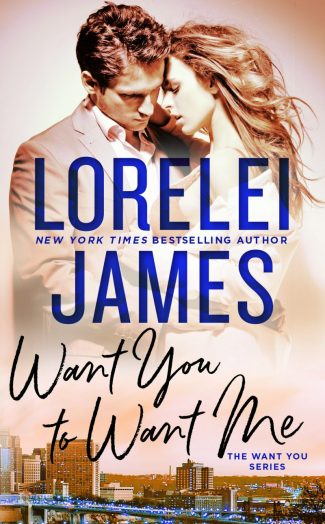 Hockey player Gabriella “Gabi” Welk spent her life in pursuit of championships, but she has little to show for it besides dusty trophies and second-place medals. Now her career consists of several part-time jobs to make ends meet. When Gabi gets a chance at her dream job, she swallows her pride and asks her nemesis—smart, sexy and savvy Nolan Lund—for help.

Since being named future CEO of Lund Industries, Nolan has tried hard to overcome his reputation as a fun-loving playboy and ladies’ man. For the first time ever, he’s more focused on the company than his personal life. He spends his free time at the ice rink his brother owns, cheering on his niece at her hockey games…and watching Gabriella Welk, the superstar athlete and assistant coach who gets under his skin in a way he can’t ignore. He’s shocked when Gabi agrees to trade a favor for a favor.

They have little in common besides their mutual mistrust, but between family crises and sibling rivalries, Nolan and Gabi realize they want to be more than just friends—much more. 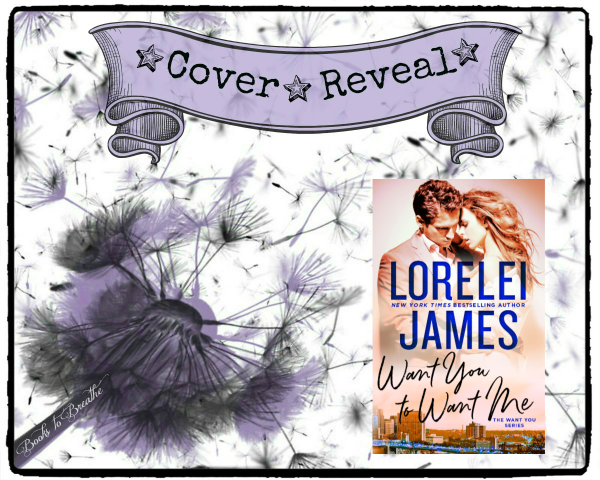 Title: Want You to Want Me 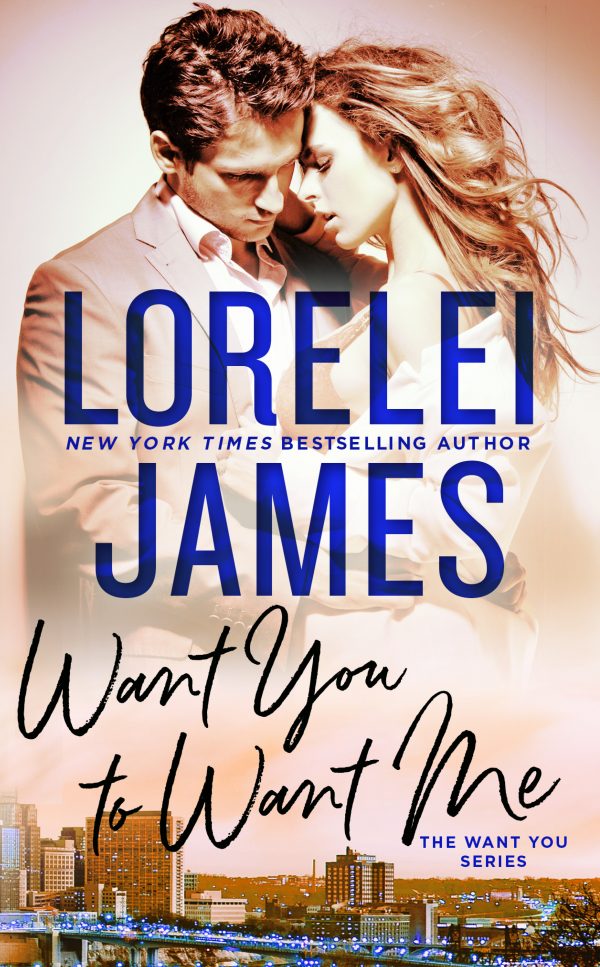 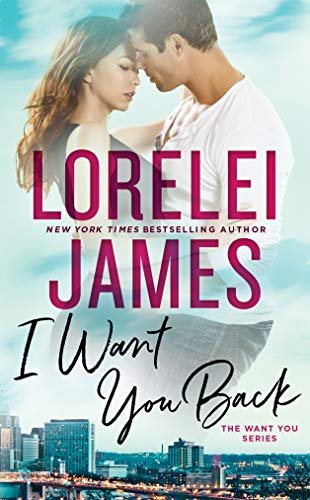 Former NHL star Jaxson Lund has returned to the Twin Cities, but he’s at loose ends, unsure if he belongs at Lund Industries, or where he stands with Lucy, his ex-girlfriend and mother of his daughter, Mimi. Despite the signs she’d like to leave him in the penalty box, the attraction burning between them reinforces his determination to prove that he deserves a second chance…

Lucy Quade is in a good place with a steady job, a nice apartment, and a well-adjusted daughter, which is why she’s hesitant when Jax insists on co-parenting. It’s not that Lucy doesn’t trust Jax…she’s just unconvinced he can handle multiple responsibilities when he’s been singularly focused on playing hockey. But when issues arise with Mimi, Lucy’s shocked at how levelheaded and paternal he acts, giving her a glimpse of the Jax she used to know, the sexy, sweet man she fell for years ago.

Once Lucy lets her guard down, Jax goes all in to show her how good they are together, but will their past remain too large an obstacle to ever overcome? 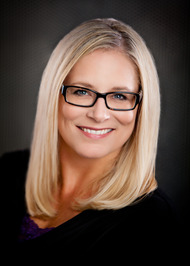