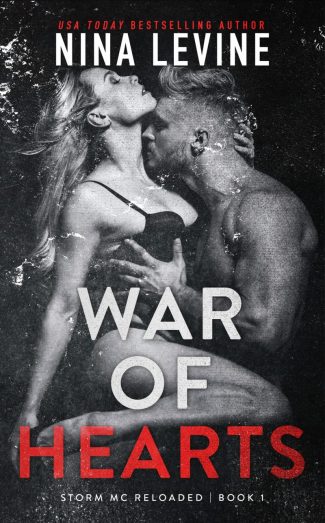 An explosive and epic love story set in the gritty world of the Storm MC. This is the first standalone in the new Storm MC Reloaded series.

I tried not to look at her.
I tried not to want her.
I tried not to love her.
But she won this war of hearts and now I'm a man on my knees.
This love may kill me.
My president will see to that.
No one touches his daughter.
He's removed me from her life.
He's sent me to hell where every day is a bloodbath.
If he thinks he's won, he's wrong.
Every battle is won before it's fought and she won this battle a long time ago.
I surrendered in our war of hearts and now I'll fight to the death for my queen. 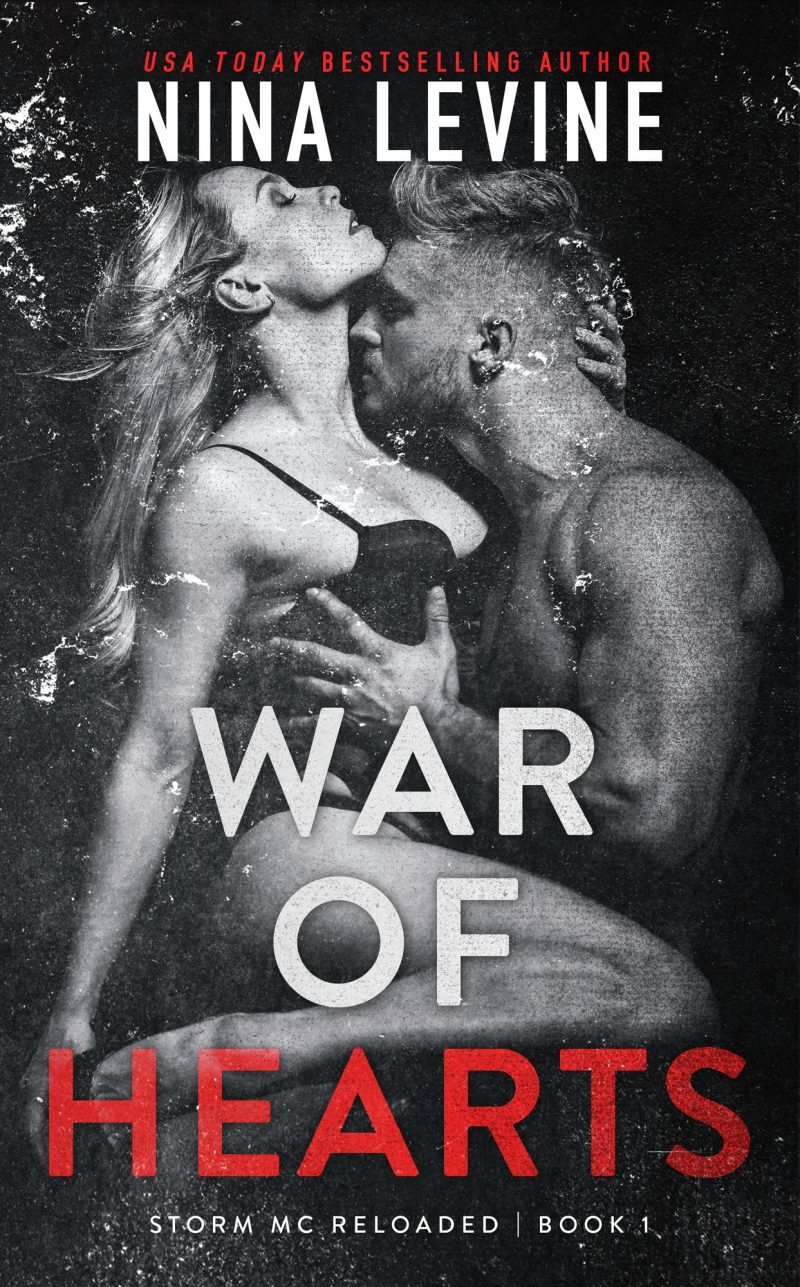