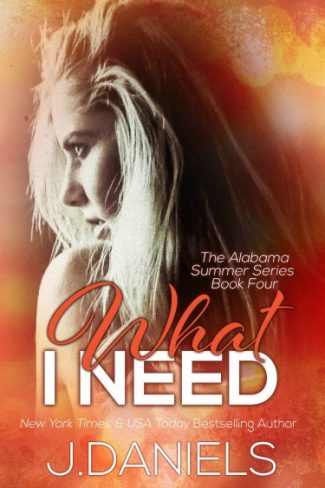 Showing up to her brother’s wedding pissed off and newly single, Riley seeks comfort in solitude and an open bar, until the gorgeous and irresistibly charming CJ Tully, member of the Ruxton Police Department Hot Cop Trio, makes her a better offer.

Sex. Really good sex, to be specific. A wild night with the master of smooth-talking where nothing is off limits.

Riley does what any woman would do; she takes it. A lot. But when she finds out her break-up was more like just a break—and she comes home to the boyfriend she no longer thought she had—Riley buries her secret and begs the man who not only gave her the best night of her life but who also wants to give her many, many more, to keep this between them and let her be.

Desires are hidden. Distance is kept, until one night CJ makes the ultimate sacrifice and Riley can no longer avoid the man she can’t stop thinking about. 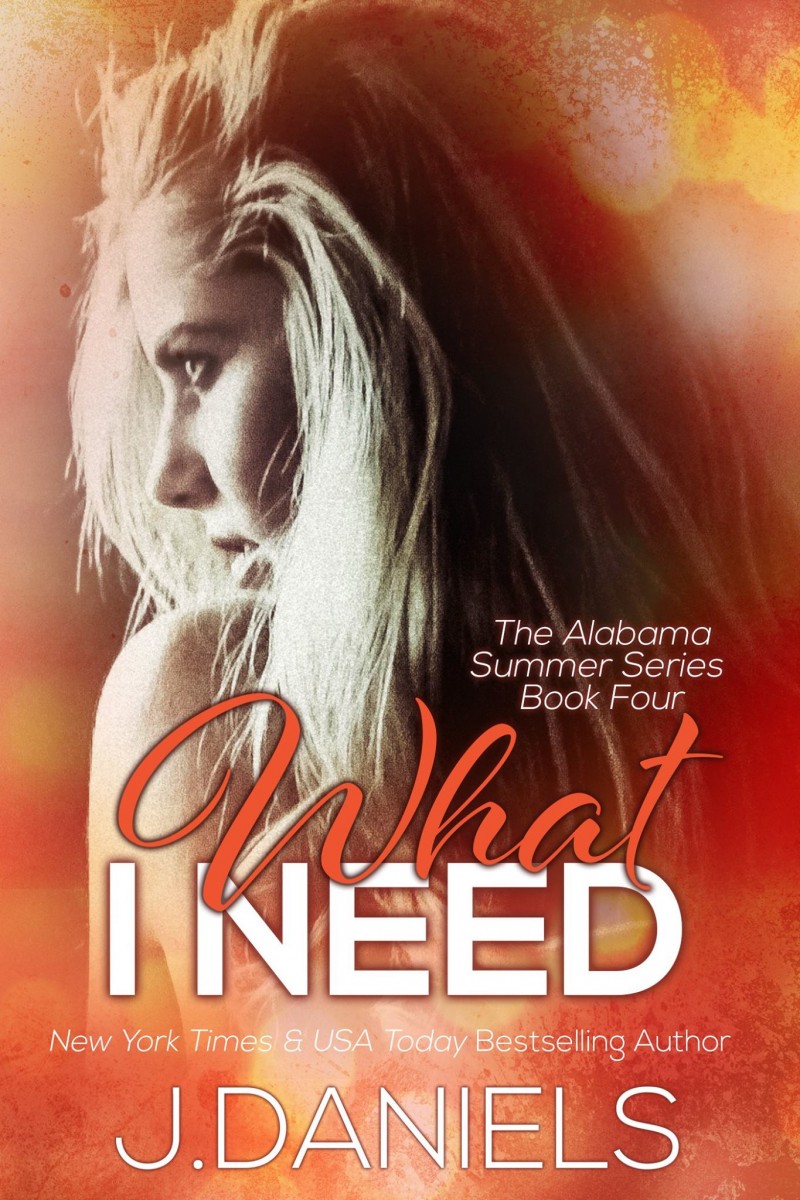 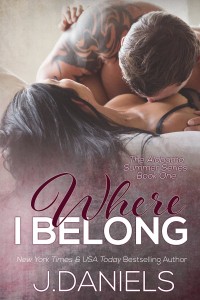 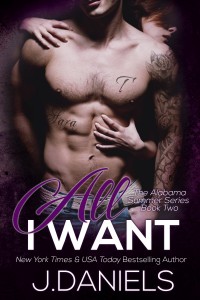 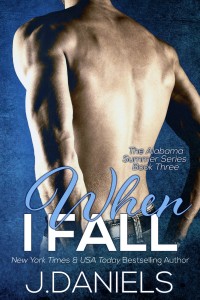 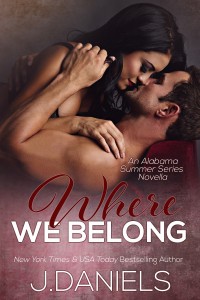