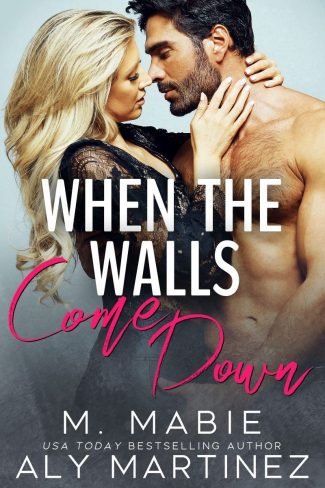 Did you ever hear the joke about the guy whose wife cheated on him with his best friend? So he quit his job, moved into his parents’ basement, and gained fifty pounds?

No? Because that wasn’t a joke. It was my life.

Four years later, I'm back with a dream job, a killer apartment, and a set of abs that are better than ever.

So, when Maggie Light, a stunning, snarky blonde moves in next door, and we spend the hottest weekend of our lives together, I think this could be the greatest comeback story ever.

That is until I realize Maggie has moved to town to do one thing—steal my job.

What I never anticipated was that maybe I’d rather win her.

Perhaps, if I’m lucky, the universe has finally run out of jokes and I can somehow win both.

Title: When the Walls Come Down 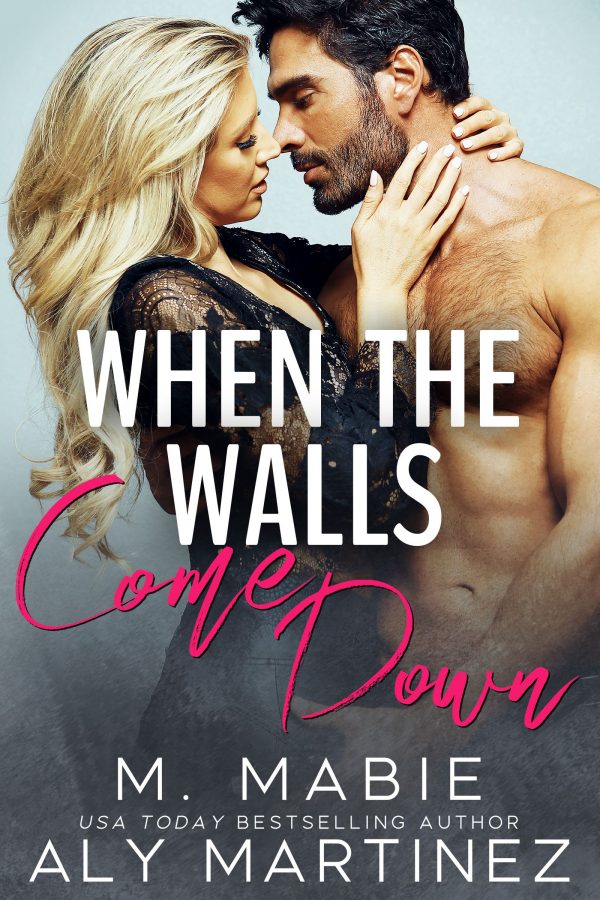 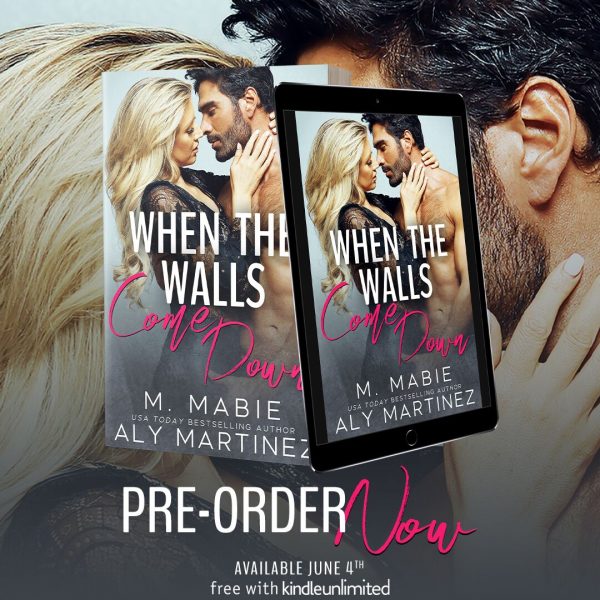 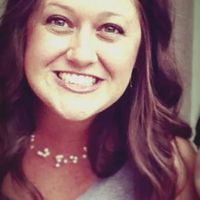