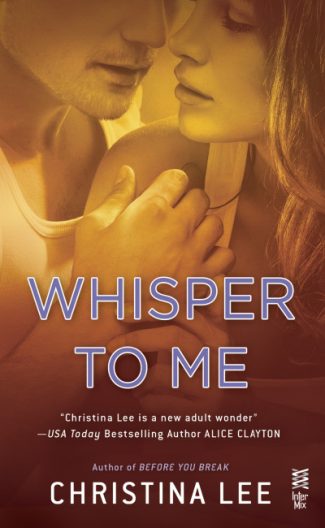 What’s it about? Whisper To Me tells Rachel’s story. Avery’s story was first in All Of You, followed byElla’s story in Before You Break, which releases February 18th, 2014. All of the novels in The Between Breaths Series are stand-alones and have a happily-ever-after. Do you have to read them back to back? Not necessarily. But details and character arcs might be enriched if you do. 😉 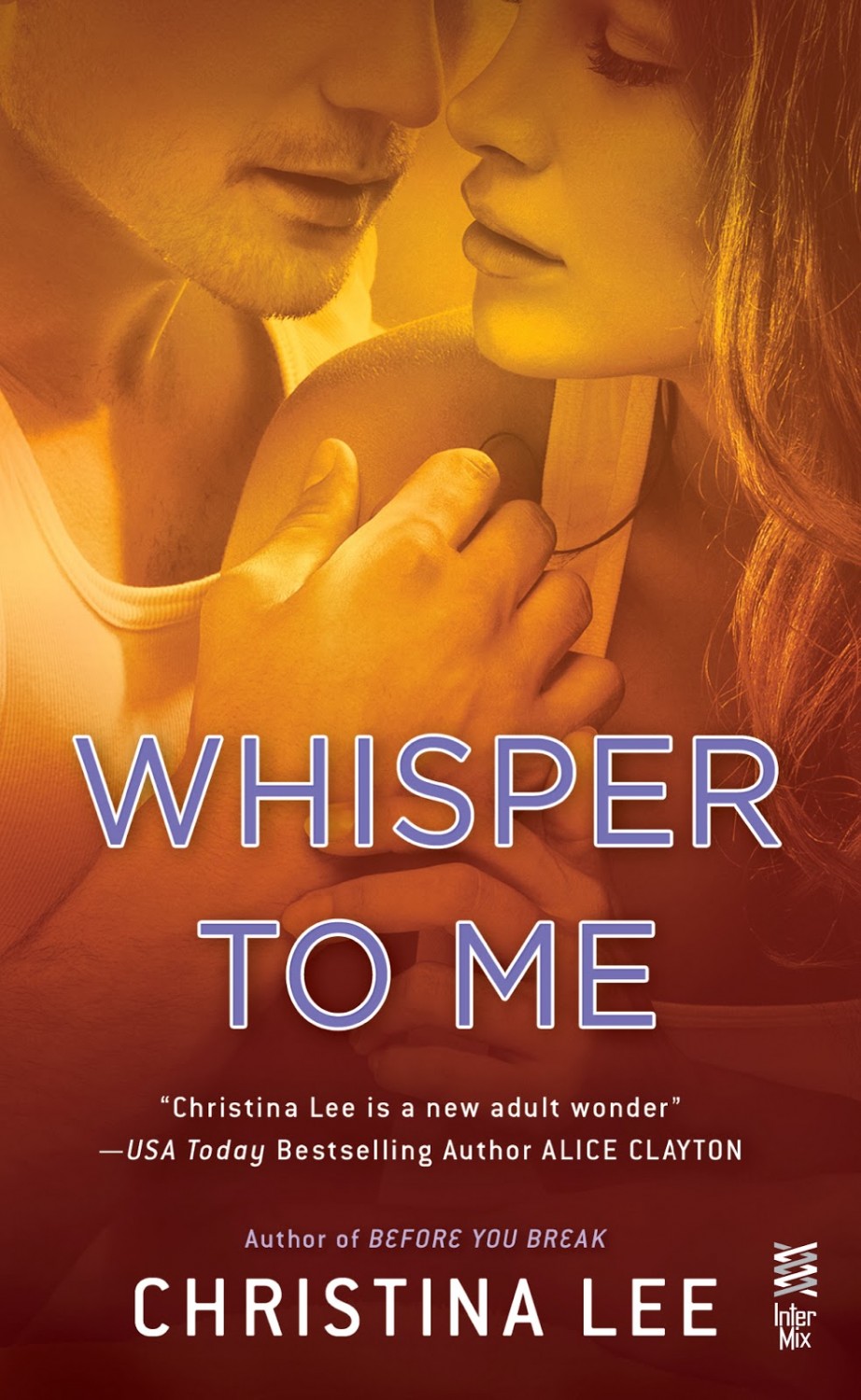 Raves for Christina Lee’s All of You:

Some tidbits you might find interesting: Rachel is a girl who cheated death and how she deals with it might surprise you. Kai is Native American, plays the upright bass, and I’m completely head over heels in love with him. In my cover photo, I picture his shoulder length hair pulled back from his gorgeous face. Here is the Pinterest inspiration board for this novel: Whisper To Me 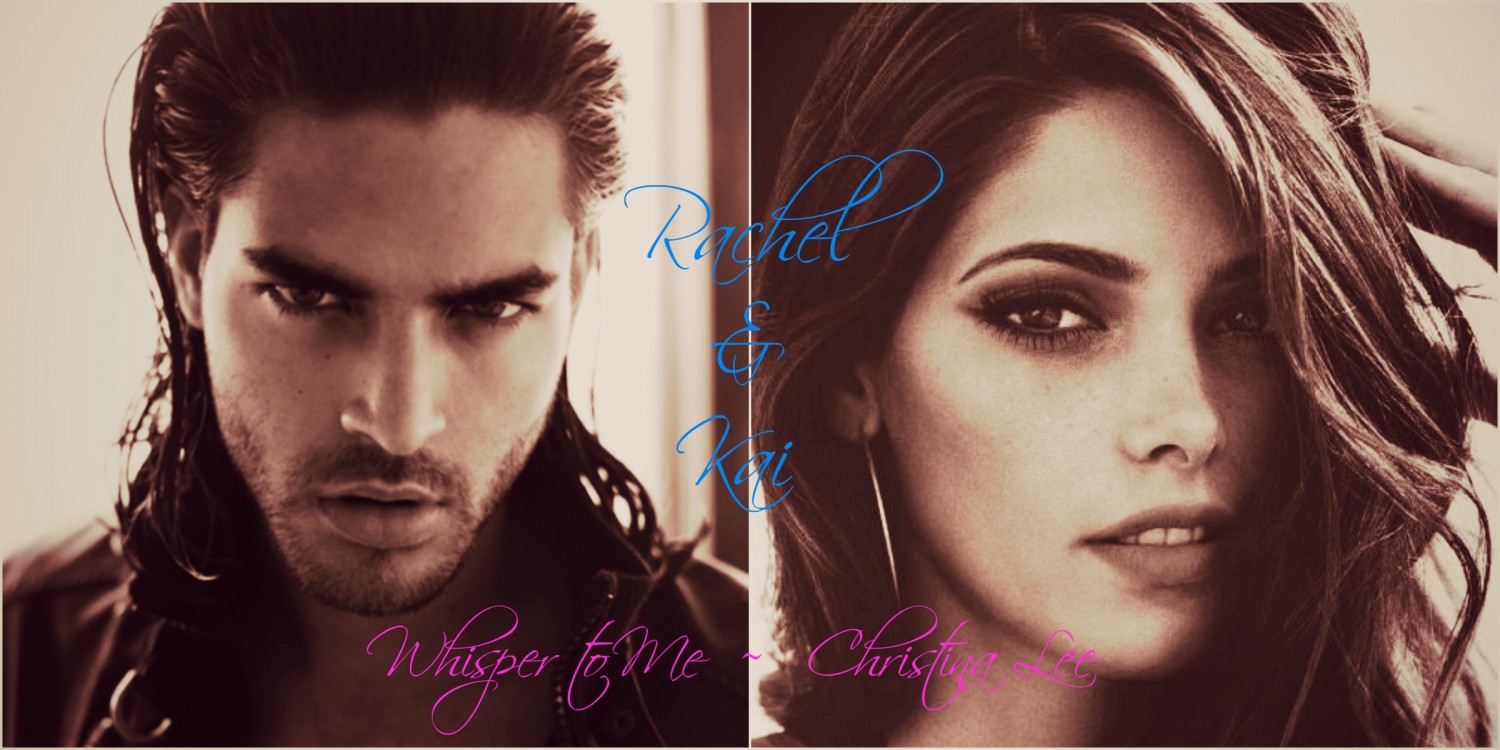 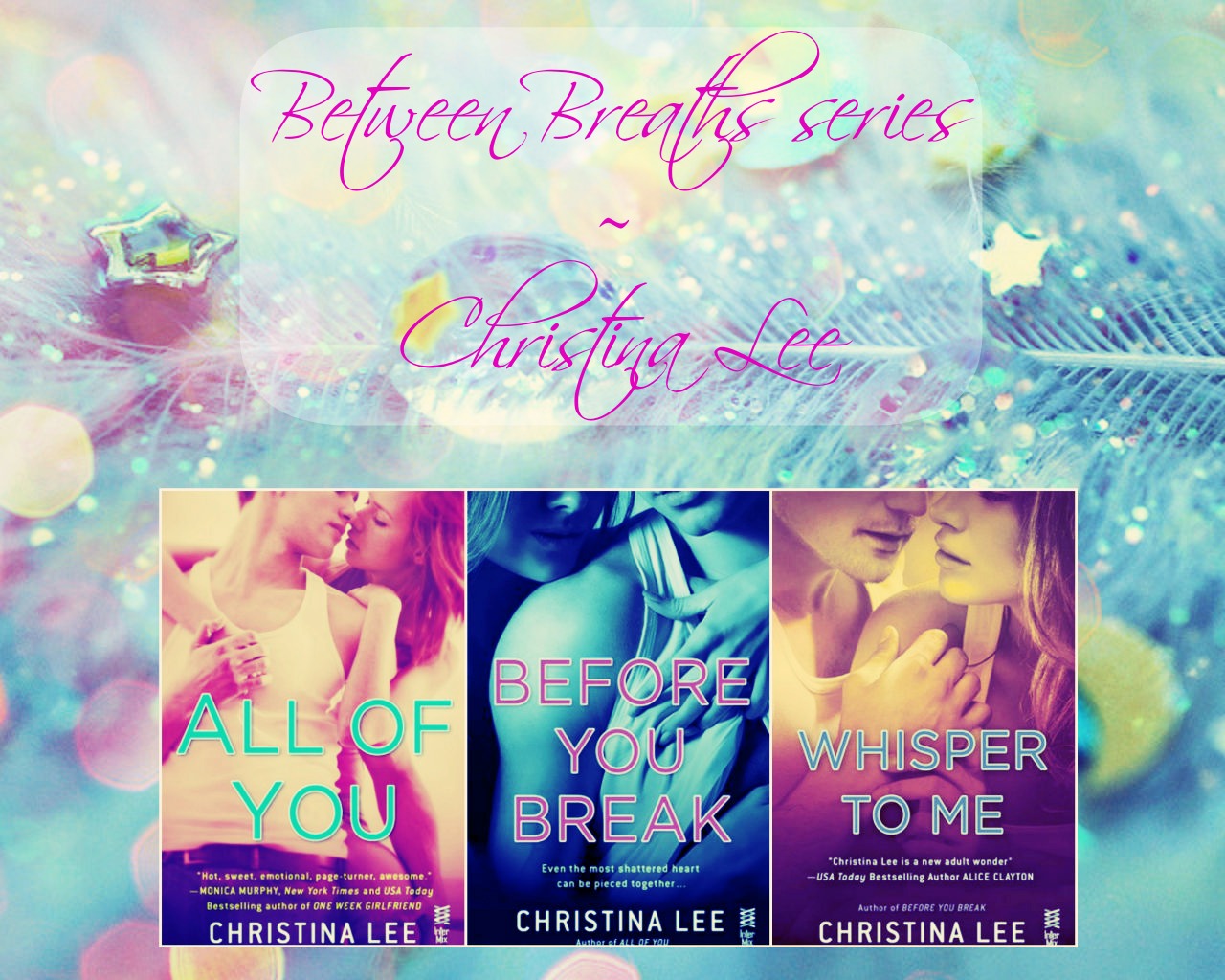 All of You ~ Book One 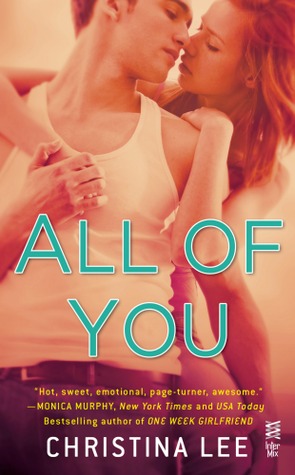 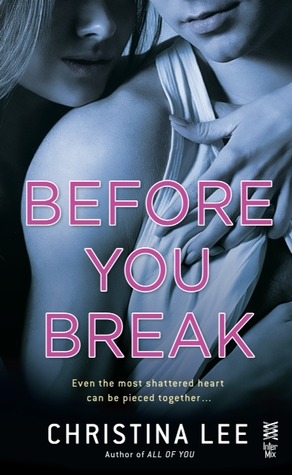