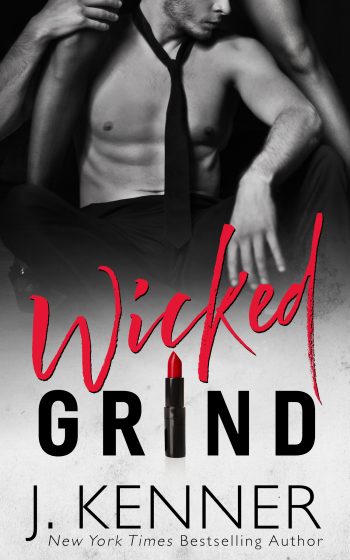 Sometimes it feels so damn good to be bad... 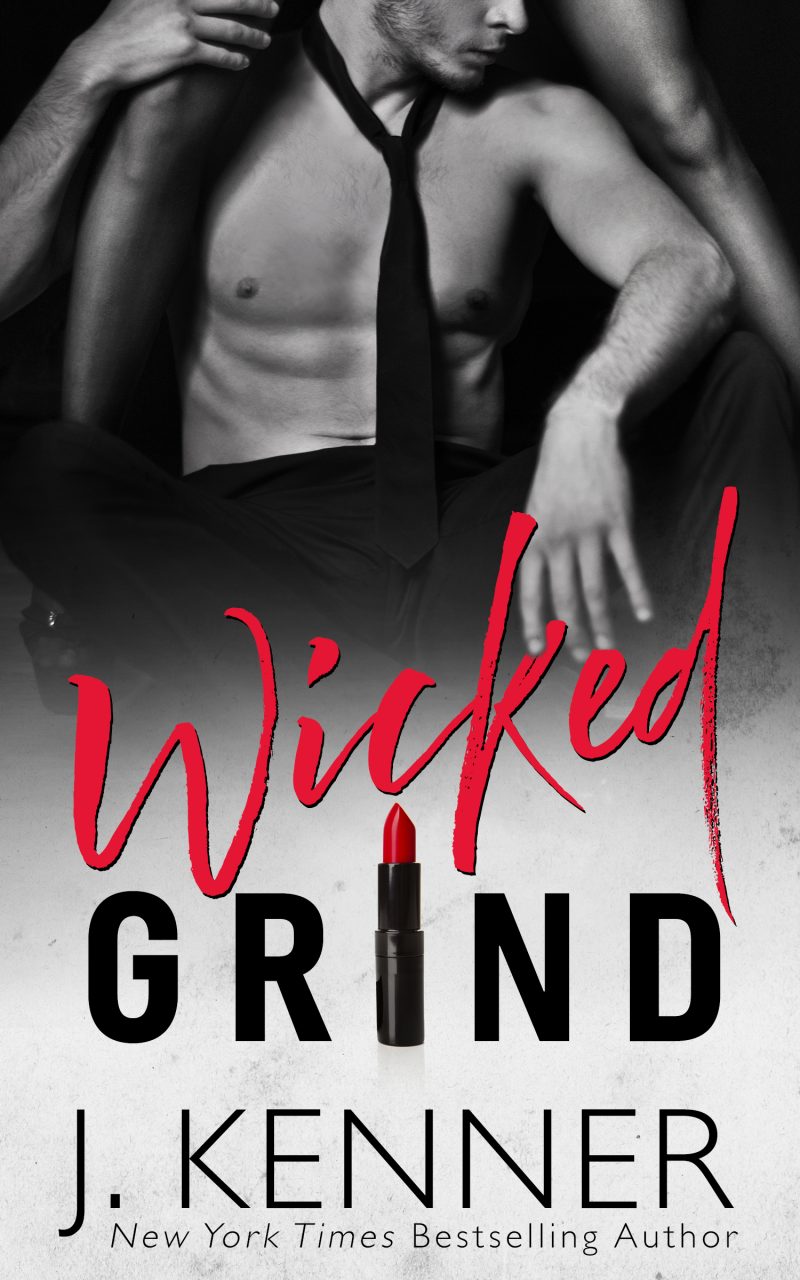 From NY Times and #1 International bestselling author J Kenner, the first in an all new series of fast-paced, provocative novels centering around the ambitious, wealthy, and powerful men who work in the glamorous and exciting world of the Stark International conglomerate… and the sexy and passionate women who bring them to their knees. 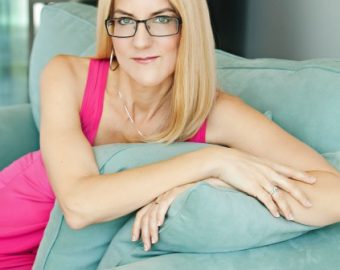 Cover Reveals: Man of the Month series #5-8 by J Kenner