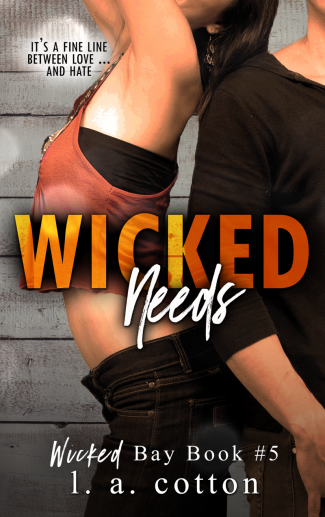 It’s a fine line between love and hate.

Macey Prince is no stranger to a nickname or two. The words once hurt, now they’re her armor. Being a Prince might be a life sentence she can never escape but Macey isn’t willing for her heart to be collateral again.

Then in a rare moment of weakness Macey lets someone in. Without realizing, she gives a piece of herself to him and it’s not long until he wants more. To uncover the girl behind cruel words and icy stares.

She should hate him.

She does hate him.

Anything less would be a disaster waiting to happen. 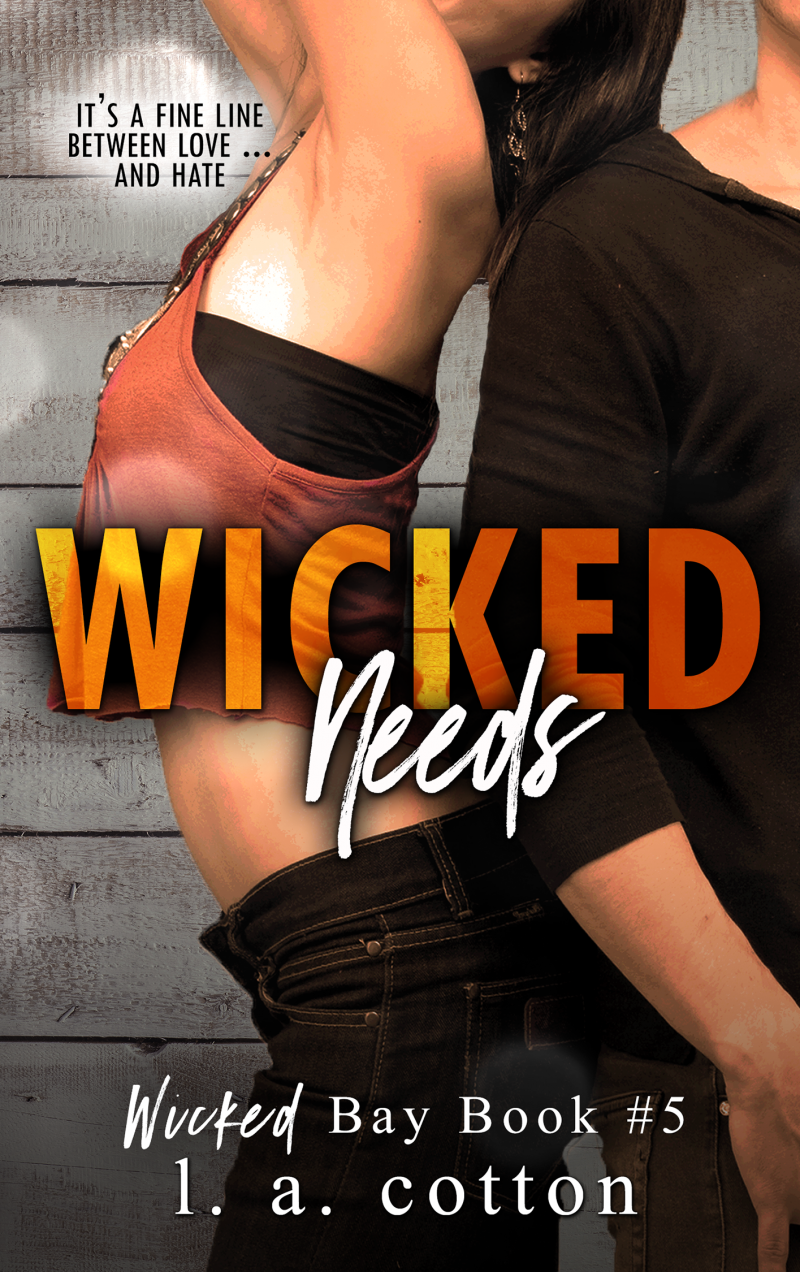 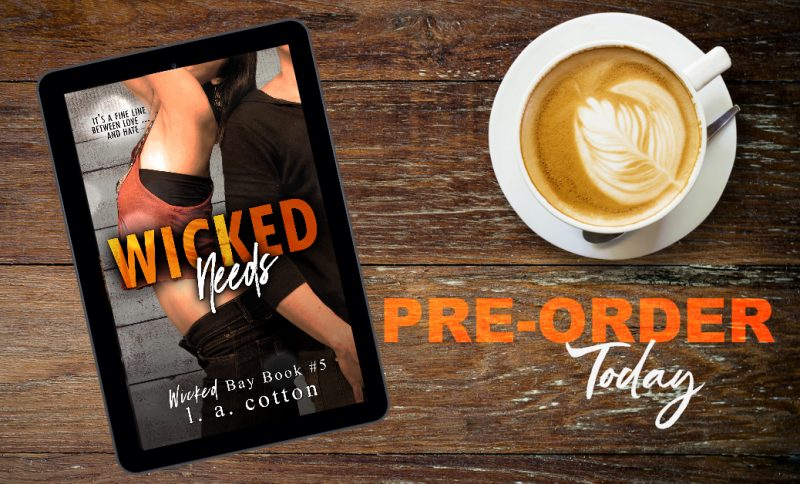 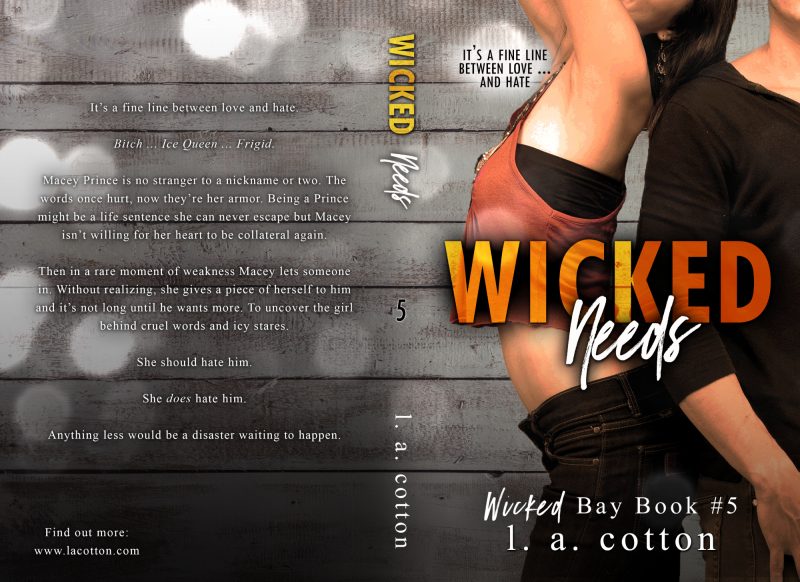 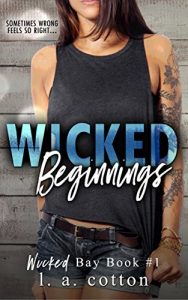 When seventeen-year-old Eloise Stone finds herself halfway across the world, moving into her uncle’s pool house, she expects things to be … awkward. She doesn’t expect to come face-to-face with the boy from last summer. The boy that made her feel things she’d never felt before. But a year is a long time, and Lo isn’t the girl she was then. Besides, they’re family now.

Maverick Prince acts as if he doesn’t remember her, treating Lo like nothing more than an annoying younger sister, and not in a ‘he cares’ way, just in a ‘he’s an arsehole’ way. One thing’s for sure, he isn’t just dangerous for her sanity–he’s hazardous for her heart.

Lo thought moving to Wicked Bay was the worst of her problems, but as life begins to unravel around her, she’s going to find out it’s only the beginning… 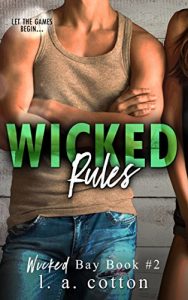 Lo Stone should be used to change by now. It’s been her life for the last year, but how much can a girl take before the cracks begin to show? She knew being with Maverick wouldn’t be easy, but she didn’t anticipate her life in Wicked Bay becoming a game of deceit and lies.

Maverick Prince risked everything for Lo, but it was worth it to see her smile. Only now he’s painted a target on her back and he refuses to let that happen. The only way to protect her is to do what Prince’s do best—play the game and stick to the rules.

Even if some rules are made to be broken. 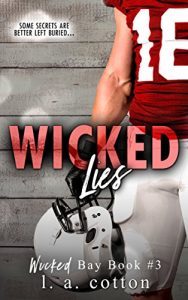 To the outside world, seventeen-year-old Kyle Stone has it all. A future playing the sport he loves, money and status, and his forever girl by his side. But Kyle’s good at pretending; hiding what he doesn’t want others to see. Because Kyle has secrets, the kind that can change everything.

Pretty, popular, and dating one of Wicked Bay High’s rising football stars, Laurie Davison is living the life most girls only dream about. But behind closed doors, she feels like a fake. Keeping up appearances is exhausting, and the one person she should be able to turn to is the person pushing her away.

They say love conquers all, but lies destroy. And when the truth comes out, hearts don’t only get hurt. 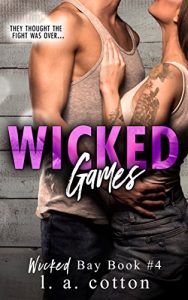 They thought the fight was over…

All Maverick Prince ever wanted was to play basketball in college. So starting for the Steinbeck Scorpions should be a dream come true. But not everyone wants to see him succeed. Just because you’re on the same team, doesn’t mean you play by the same rules.

Lo Stone thought her life was finally on an even keel. As if being a senior and having to think about her future isn’t bad enough, she’s a stranger in her own house. And the longer she goes without seeing Maverick, the harder it is to ignore the little voice of doubt whispering in her ear.

They thought the games were over, but the war is only just beginning…