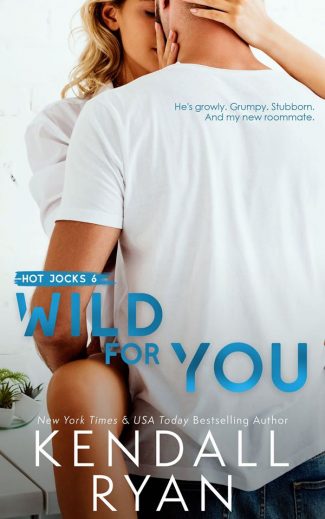 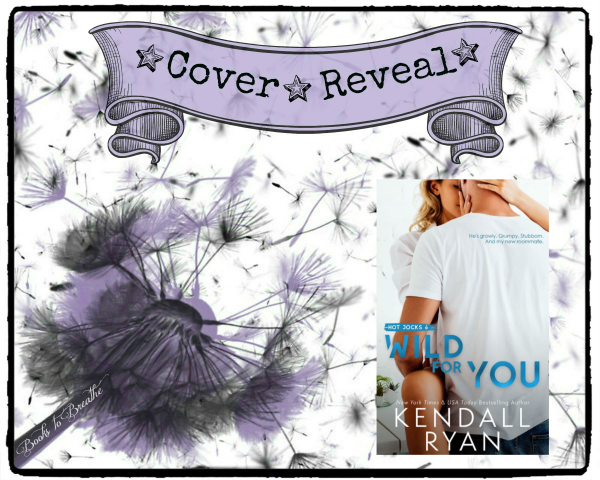 Title: Wild for You 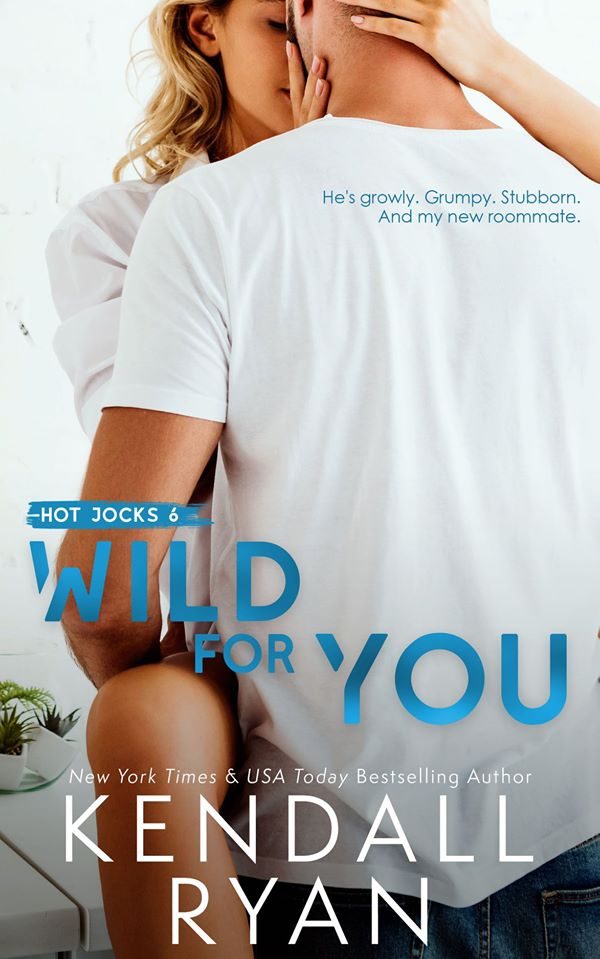 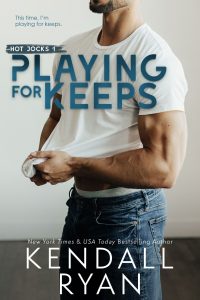 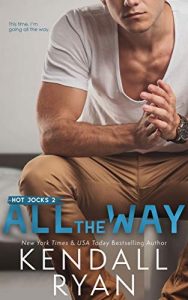 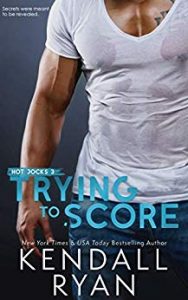 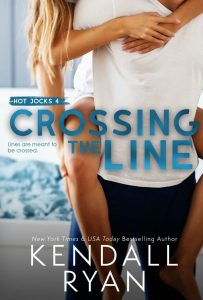 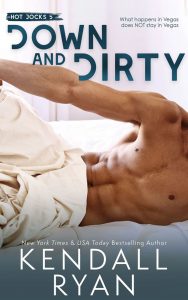 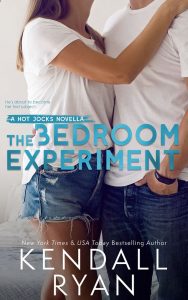 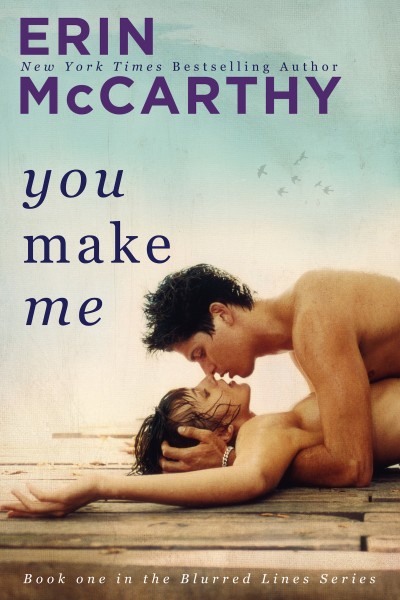 Cover Reveal: You Make Me (Blurred Lines #1) by Erin McCarthy