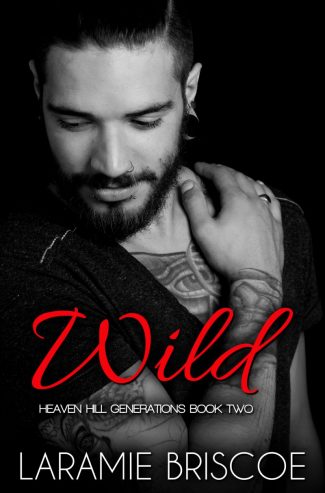 He was my salvation.

It’s supposed to be the answer to prayers – both for the parents and the child. Me? I’ve always felt a little out of place, like I couldn’t settle down, a flower blowing in the breeze, waiting to be uprooted.

Until the moment he stepped in front of me, taking the blade of the knife meant for me. I didn’t know his name, but the way he looked at me, it was like he knew all my secrets, but didn’t care. It was reckless and passionate, and I never thought of the consequences.

I figured after I got what I wanted from him, I could break it off and never see him again.

She came into my life when I least expected it. Strong, fearless, and ready to take whatever the asshole holding the knife was going to dish out.

For months after, I couldn’t get enough of her. Her joy in life, the way her eyes lit up when she saw me, and the smile that popped dimples in her cheeks when she wasn’t paying attention. She calmed every part of a man who’d never had steady and I craved it.

Then it was gone. She became a different person, left without a trace, and ignored my texts.

Fate intervened, and I found her again. 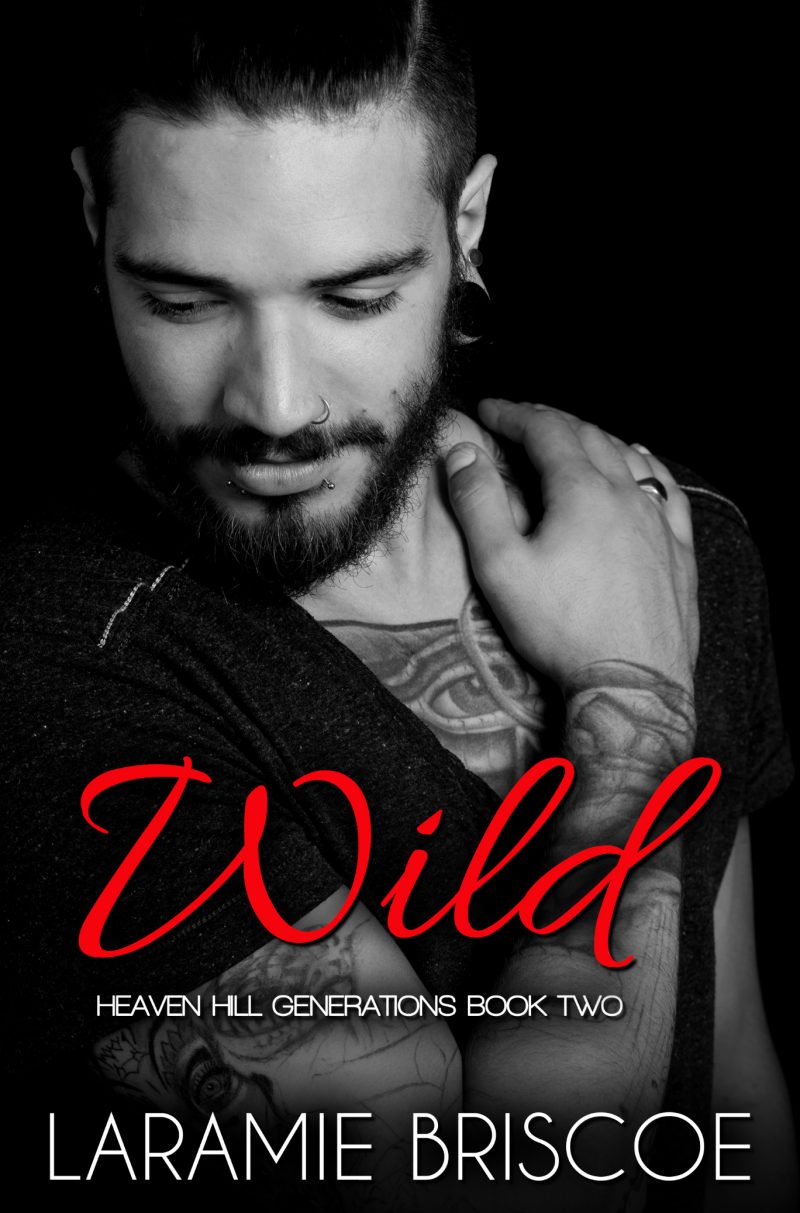 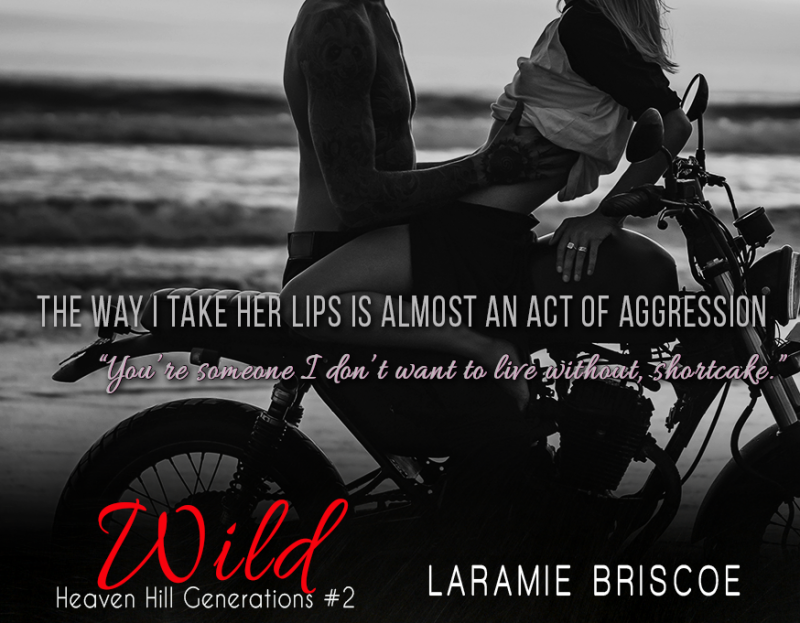 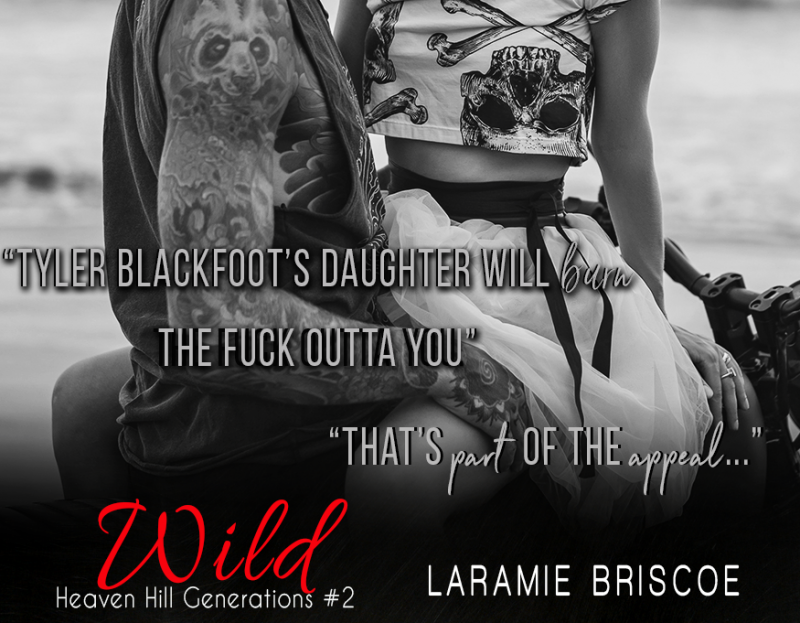 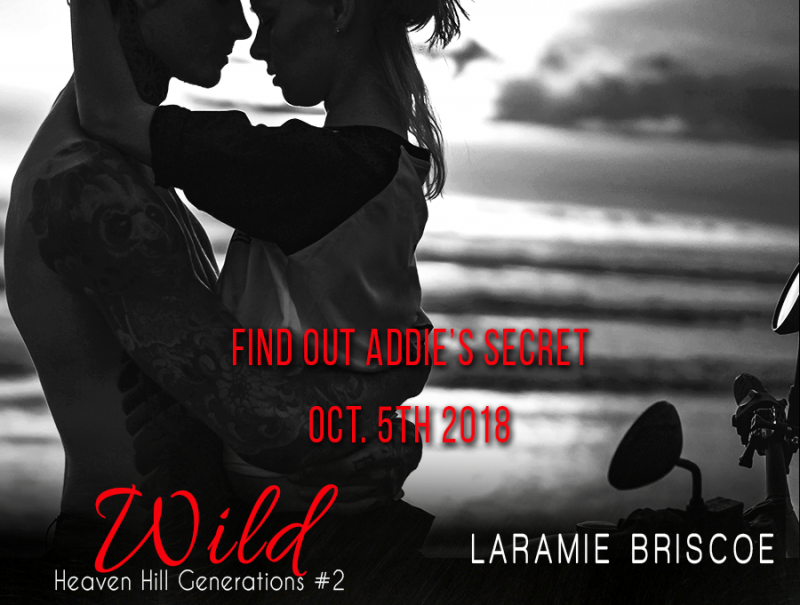 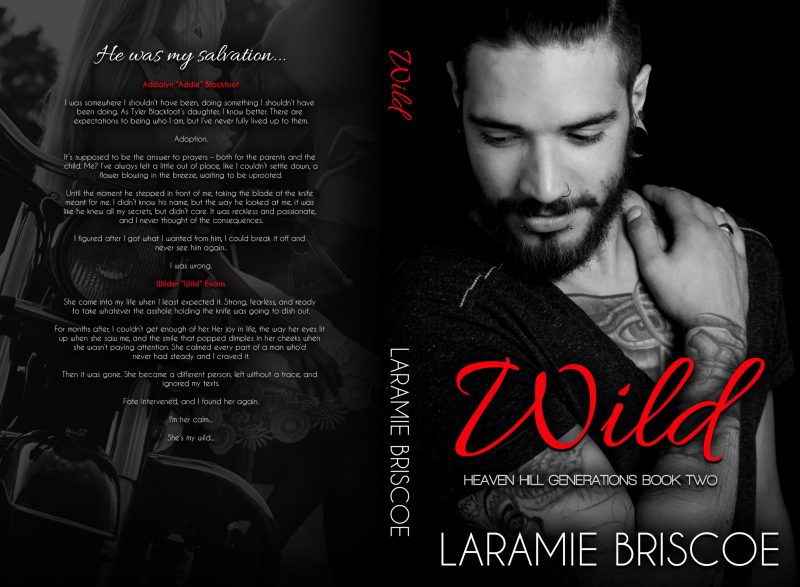 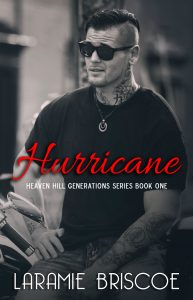 We finally get our happily ever after…

For most of my life I’ve been the person who lived with the hand he was dealt. Not much in my life have I had a say in. Birthed by parents I don’t talk to, I was raised by the only person who ever cared for me – my brother, Cash. Under his guidance, I’ve become the person I am today.

Productive member of society, and patched brother in the Heaven Hill MC.

I don’t want for anything, other than Tatum Walker.

We had a shot, and we both screwed it up… massively.

Being the daughter of the President of the Heaven Hill MC is a burden, but one I’ll face every day with pride. It’s hard for me to know what people like me for. Is it my personality, my looks, or are they trying to get close to the Club? There’s one person I’ve never doubted.

Some time away from each other has given us perspective. Now, instead of the storm of chaos that was our one attempt at a relationship, we’re both ready for calm.

And nothing, they say, is as calm – as the eye of a Hurricane.