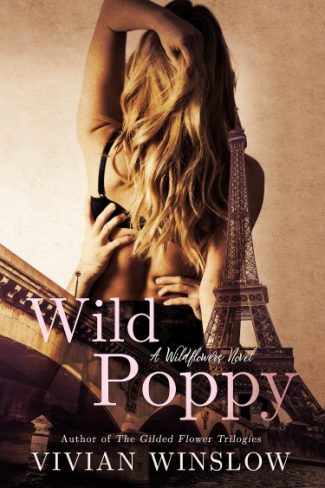 The daughter of a renown media mogul, Poppy Koslowski has her life turned upside down overnight when her father is indicted for a massive fraud that leads to the loss of her family’s fortune. In the wake of the scandal, Poppy moves to Paris at the behest of her aunt, the Countess Domel, who, unbeknownst to Poppy, intends to find a wealthy husband for her niece in order to ensure her future. Poppy, however, has her own dreams of finishing school and realizing her goal of becoming an award-winning journalist. When she meets Henri Olin, the passionate and seductive illegitimate son of one of France’s most powerful politicians, his political and social ideology introduces Poppy to a world very different from her own. Yet, Poppy ultimately learns that everything comes at a price, even love. After suffering a devastating loss, Poppy finds herself alone and virtually penniless, and is forced to make her way back to America to piece together the remnants of her life in New York City. There, she rediscovers her passion once again, only to be confronted with yet another life choice, one that will forever shape her destiny. 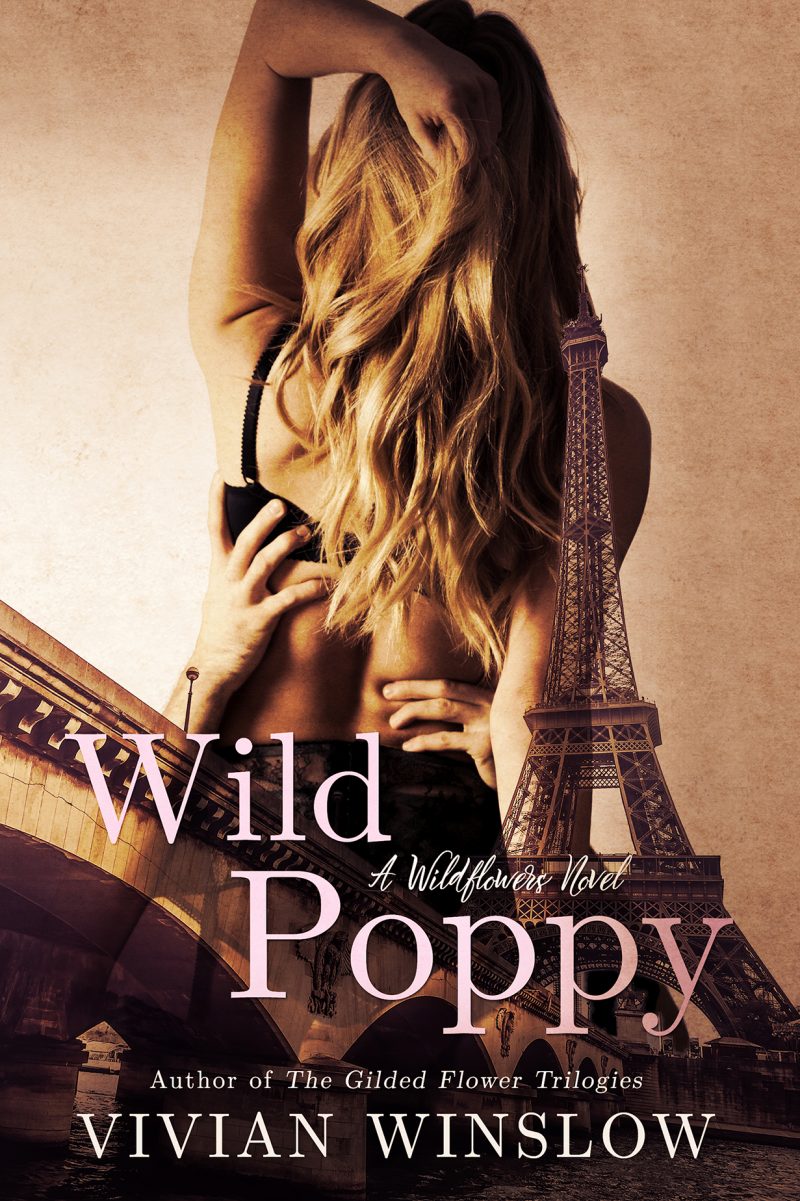 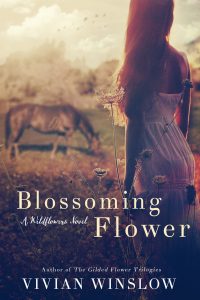 In the wake of the collapse of her father’s business empire, Flor, the gorgeous twenty-one year-old daughter of disgraced former Brazillionaire Gustavo de Lima, is forced to forge her own path in life. Flor decides that none of it—the private jets, the vacation homes and the luxury cars—were real. Or at least they really didn’t matter. The only thing that’s real for Flor is her love of horses and her desire to go to veterinary school. Heading into her final year of college, Flor seeks out the help of an unlikely benefactor to secure a summer internship working with horses. Arriving at the secluded Belo Horizonte ranch, Flor is awed not only by the majestic beauty of the place, but also by handsome cowboy and skilled horse trainer, Collin Taylor. Yet nothing is quite as it appears on the surface. When the hidden past is revealed, will love end up blossoming for Flor? 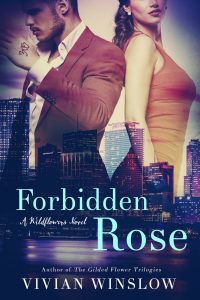 Rosa Cruz, the fiery and ultra-sexy heiress of the Mama Linda Latin foods empire, is determined to create something on her own and not rely solely on her family’s name and legacy. For her new upscale restaurant in the trendy Wynwood neighborhood of Miami, she enlists the help of her childhood friend, the hot, young Cuban-American chef, Eliseo Perez, who’s already made a name for himself on the New York culinary scene. Despite Rosa’s reservations about a forbidden workplace romance with her new employee, not to mention longtime friend, the chemistry between them is undeniable. When the cooking starts, things quickly heat up in the kitchen and the bedroom. But with Eliseo’s troubled past coming back to haunt him, can Rosa and Eliseo hold onto love and keep the restaurant from going up in flames? 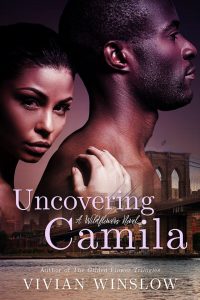 Camila Cohen is a highly ambitious and driven third-year NYU law student who works as a part-time bartender to help pay her way through school. She prefers no-strings attached relationships, afraid that anything serious could get in the way of her goals. But when chef Eliseo Perez ditches her for a job in Miami, she realizes even a casual arrangement can leave you feeling burned. Just as Camila’s close to accepting a position at the high-powered law firm of Sullivan & Moore (more appropriately known by its initials, S & M), her uncle Arthur, the head of the Cohen Real Estate dynasty, makes a proposal that compels Camila to question the career path she’d always assumed would be right for her. As she attempts to balance her busy final year of law school with her bartending job, what should have been a random Tinder date for a hot hook-up leads to something unexpected. Meeting the incredibly brilliant and handsome Marshall James forces Camila to face her greatest fears and realize that creating a life for herself means making decisions that could potentially hurt the ones she loves.

Vivian Winslow was born and raised in Southern California. Before becoming a writer, she made a career out of moving around the world every couple of years thanks to her husband’s job and her incurable wanderlust. She currently lives in New York City with her husband and two elementary school age children, and is grateful to finally have a place to call home for more than two years.

New York is the perfect city to indulge her love of fashion, the arts and especially food. If she’s not at home writing or running around the city with her kids, you’ll most likely find her eating at the newest restaurant in her beloved Lower East Side or having a cocktail at her favorite bar in Alphabet City. That said, she’s still a California girl at heart and would gladly trade in her heels for a pair of flip-flops to catch a sunset on the beach.

Cover Reveal & Giveaway: Follow Me Back (Fight for Me #2) by AL Jackson
Series Announcement: The Ignite Trilogy by Tara Sivec
New Release, Giveaway, and Surprise Announcement: No Regrets Trilogy: The Thrill of It, The Start of Us, Every Second With You by Lauren Blakely