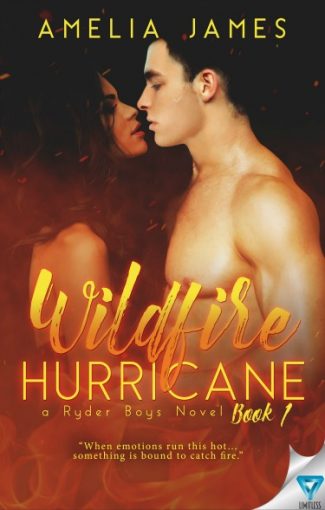 When Simone Leveque met Dash Ryder in seventh grade, she immediately fell for him—head over heels down the stairs…

Despite her less than graceful introduction, Simone jumped right up and yelled, “Ta-da,” drawing the attention and admiration of everyone, including Dash. The two quickly became bickering best friends, fighting about anything and everything until Dash finally kissed her, cementing their young love for a lifetime.

They fought hard and made up harder, but some things are unforgivable…

Simone knows Malcolm lied to Dash. Plain and simple. She would have never cheated on him, especially with his own brother. Dash wouldn’t believe her back then, and thirteen years later when their careers bring them back together, he still won’t.

Time doesn’t heal pain. Dash still can’t forgive Simone for betraying his trust all those years ago, and when old tensions combine with an undeniable attraction, a new flame takes hold—literally.

An out of control wildfire tests Dash’s firefighting crew, and an unprecedented hurricane threatens the city, forcing the volatile former couple to work together to survive while somehow keeping their hands off each other. But reckless passion isn’t enough to keep them together this time. Simone must fight to bring the truth to light if she wants her future with Dash to outlast this… 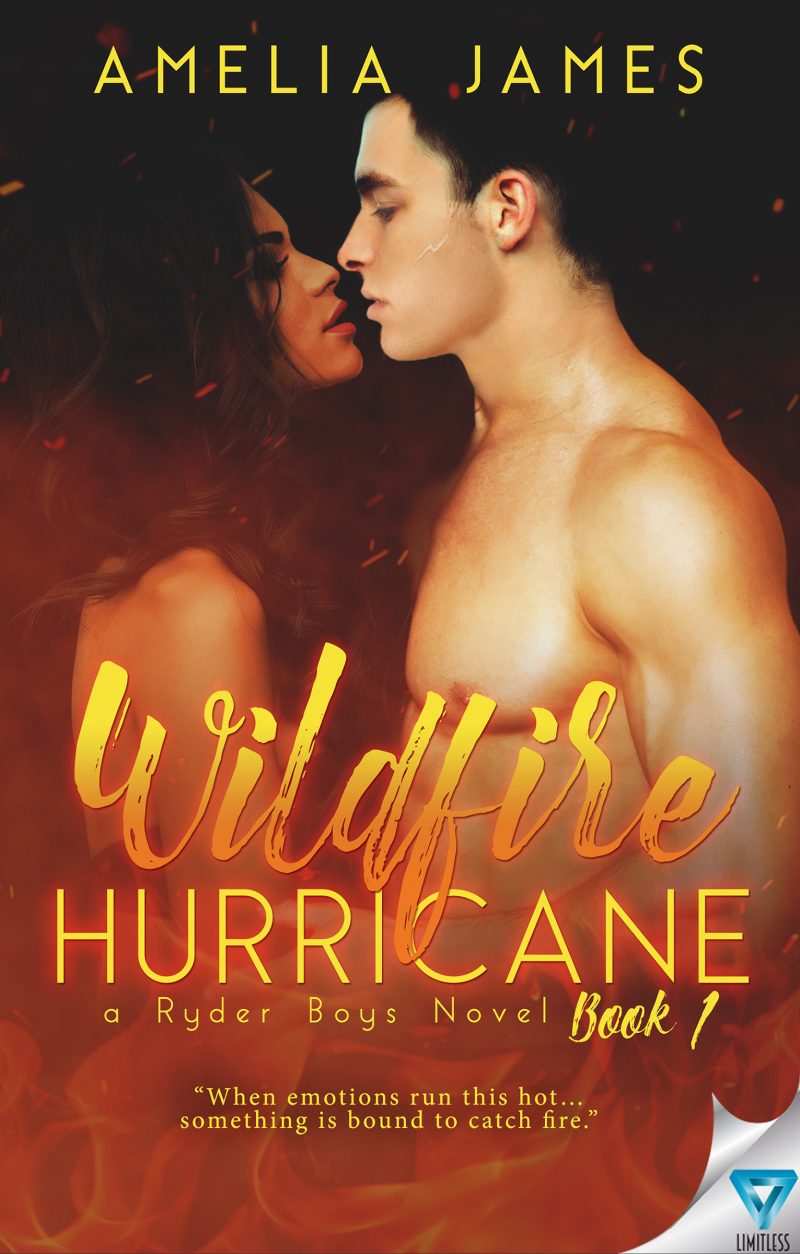 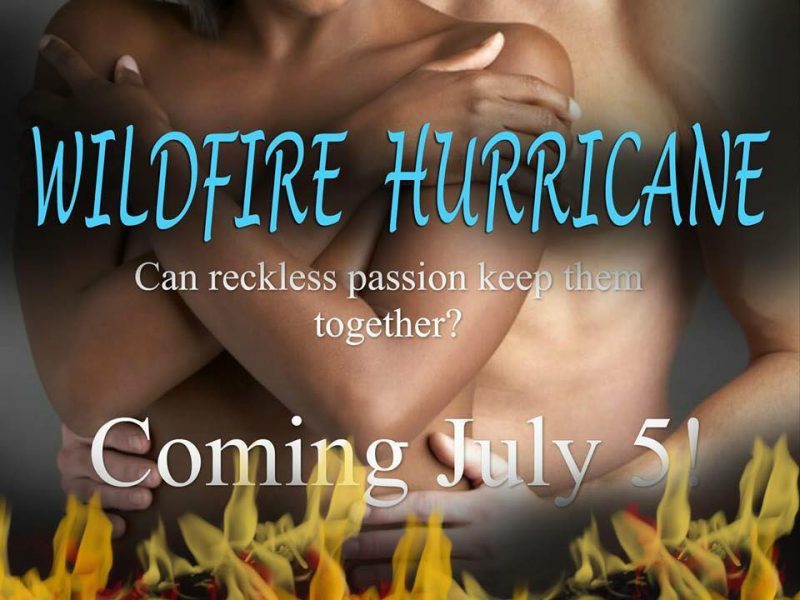 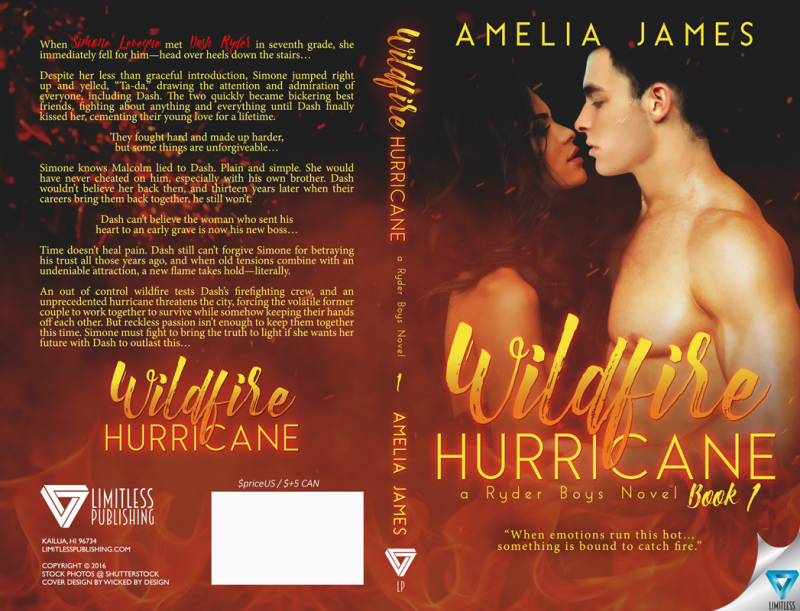 Amelia James started reading steamy romance novels in junior high, but her mom took them away from her, so she started daydreaming instead. After she got married, she wrote some of her naughtier daydreams down and sent them to Playgirl magazine. Two of them got published. She kept daydreaming and writing stories until her dirty stories turned into trashy books.

She lives in Colorado, but she’ll always be a loyal Wisconsin Cheesehead. When she’s not lusting after her next bad boy hero, she looks for inspiration in sci-fi and action movies, football players, bloodsucking lawyers, muscle cars, and kick-butt chicks.