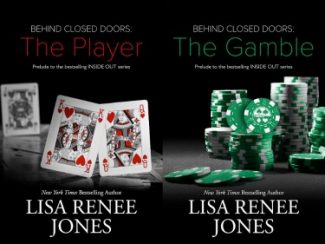 Skye's friend Ella convinces her to go Auction Hunting with her. While Ella scores a unit with Rebecca's Journals that she later gives to Sara in the first chapter of IF I WERE YOU, Skye buys a unit of her own where she finds a key to a locker. And what she finds inside will lead her to mystery, 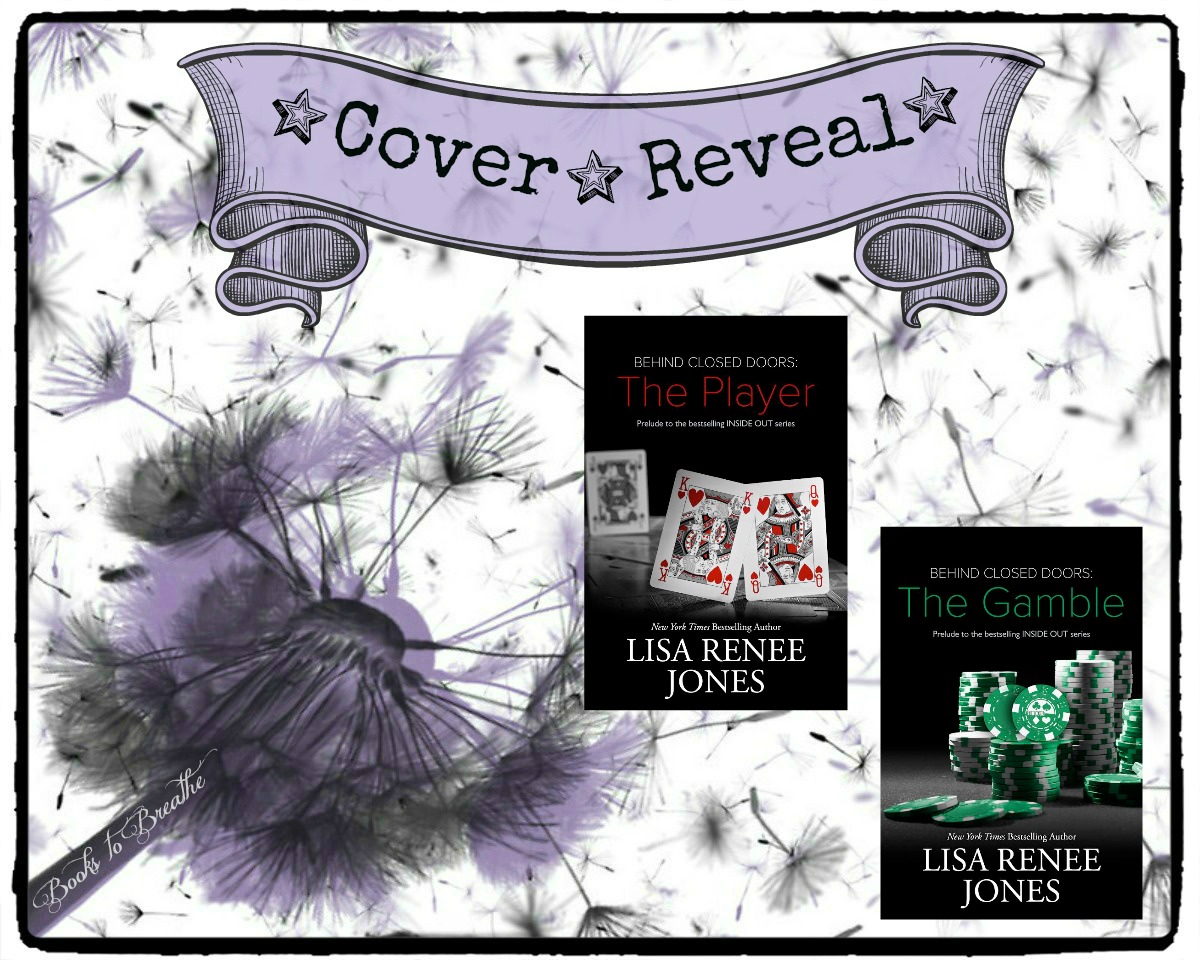 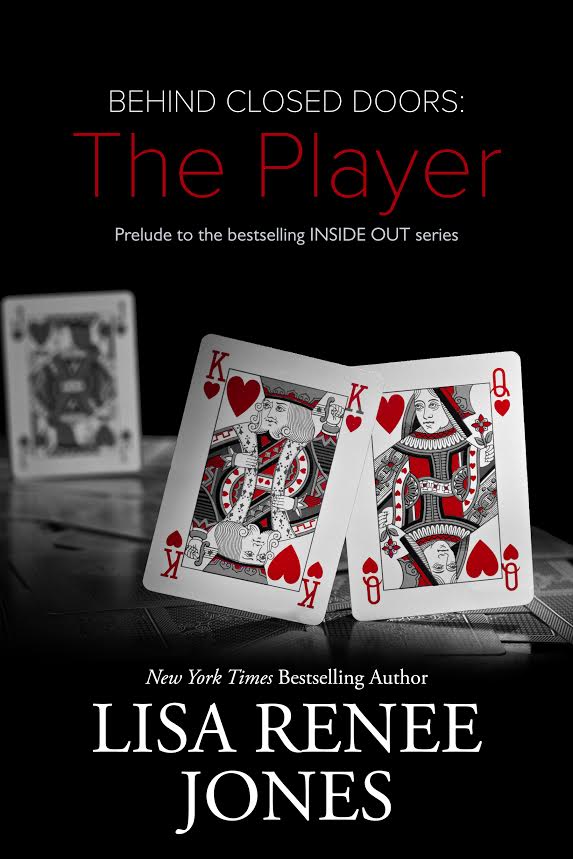 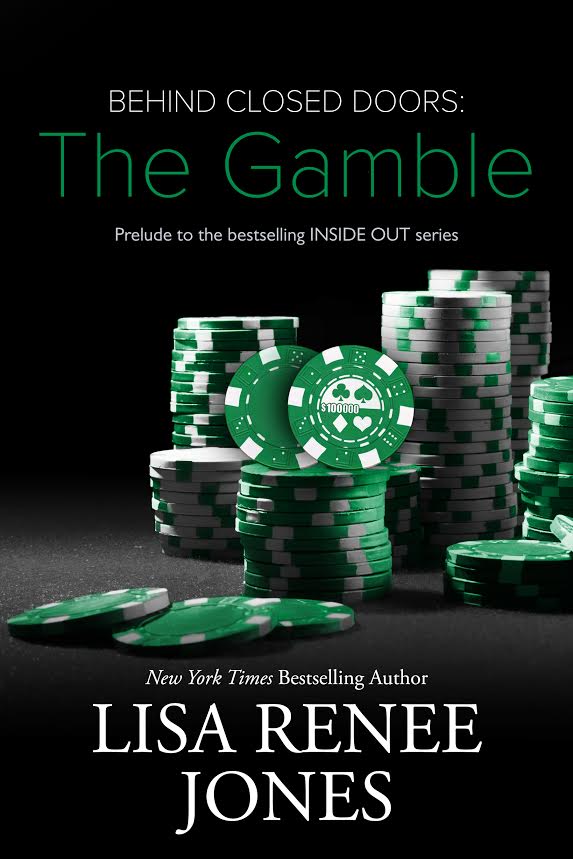 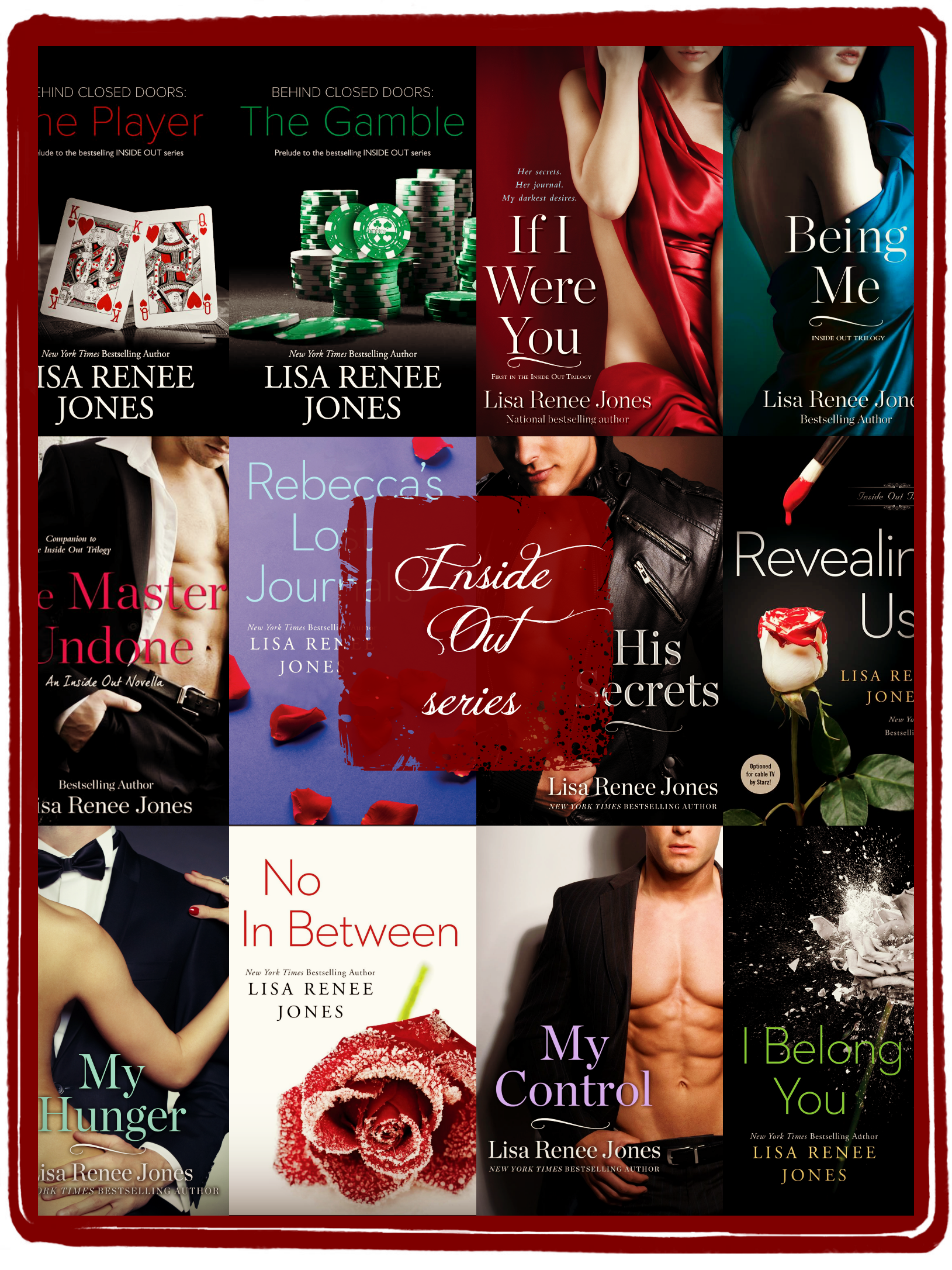 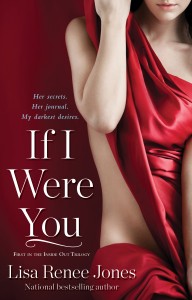 How it all started…

One day I was a high school teacher on summer break, leading a relatively uneventful but happy life. Or so I told myself. Later, I’d question that, as I would question pretty much everything I knew about me, my relationships, and my desires. It all began when my neighbor thrust a key to a storage unit at me. She’d bought it to make extra money after watching some storage auction show. Now she was on her way to the airport to elope with a man she barely knew, and she needed me to clear out the unit before the lease expired.

Soon, I was standing inside a small room that held the intimate details of another woman’s life, feeling uncomfortable, as if I was invading her privacy. Why had she let these items so neatly packed, possessions that she clearly cared about deeply, be lost at an auction? Driven to find out by some unnamed force, I began to dig, to discover this woman’s life, and yes, read her journals—-dark, erotic journals that I had no business reading. Once I started, I couldn’t stop. I read on obsessively, living out fantasies through her words that I’d never dare experience on my own, compelled by the three men in her life, none of whom had names. I read onward until the last terrifying dark entry left me certain that something had happened to this woman. I had to find her and be sure she was okay.

Before long, I was taking her job for the summer at the art gallery, living her life, and she was nowhere to be found. I was becoming someone I didn’t know. I was becoming her.

The dark, passion it becomes…

Now, I am working at a prestigious gallery, where I have always dreamed of being, and I’ve been delivered to the doorstep of several men, allof which I envision as one I’ve read about in the journal. But there is one man that will call to me, that will awaken me in ways I never believed possible. That man is the ruggedly sexy artist, Chris Merit, who wants to paint me. He is rich and famous, and dark in ways I shouldn’t find intriguing, but I do. I so do. I don’t understand why his dark side appeals to me, but the attraction between us is rich with velvety promises of satisfaction. Chris is dark, and so are his desires, but I cannot turn away. He is damaged beneath his confident good looks and need for control, and in some way, I feel he needs me. I need him.

All I know for certain is that he knows me like I don’t even know me, and he says I know him. Still, I keep asking myself — do I know him? Did he know her, the journal writer, and where is she? And why doesn’t it seem to matter anymore? There is just him and me, and the burn for more. 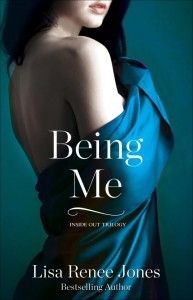 Fascinated by the dark fantasies in the journals she’s discovered, and the two men who have now found a place in her life, Sara McMillan finds herself torn between her new life and her past. Now, more than ever, Sara identifies with the lost journal writer, Rebecca, and is certain that something sinister has happened.

In the arms of the sexy, tormented artist Chris Merit, Sara seeks answers about Rebecca and ends up discovering things about herself she never knew existed. Chris forces Sara to reconsider who she is and what she truly wants from life, but not before his dark desires threaten to tear them apart. Her boss, Mark Compton, offers her the shelter to understand just what those needs mean to her, and what they might have meant to Rebecca, but can she trust him to lead her to a final conclusion to Rebecca’s story? 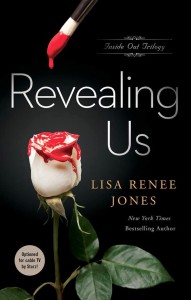 New York Times bestselling author Lisa Renee Jones takes readers on the ultimate journey of a sensual discovery in Revealing Us, the unforgettable climax of the trilogy. 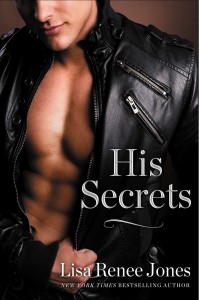 An Inside Out story, Chris’s POV

In a world where my only escape has been my art, Sara has been the light in my darkness. And there is darkness, the kind of inky black that can bleed from my life to hers.

She doesn’t see it. She doesn’t understand what I’ve shown her. And my biggest fear is that soon…she will. 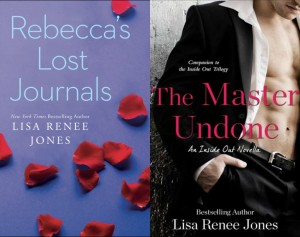 This is a bundle set that includes volumes 1-4 of Rebecca’s Lost Journalsand Master Undone.

Rebecca’s Lost Journals — The four novellas combined into one volume…

Rebecca Mason has known heartache and sorrow in her life, losing everyone she loves. She’s on her own in San Francisco, lost in every way, until she dares to make the decision to chase her dream of working in the art world. It is then that he meets a rich, seductively powerful man who will become the Master she never knew she wanted and change her life forever. He will lead her on a dark, passionate journey where pain is pleasure and pleasure is pain, and where every limit she once had is no more. In this man, she will find solace to her pain, an escape from the ache inside her. And in him, she will discover a darkness she may never escape.

I told him goodbye, and I will not call him. I know if I do, it will be my undoing, and I’ll once again be caught up in his spell. I will once again be… lost.  In her private journals, Rebecca laid bare her soul, revealing her obsession for the one man whose erotic demands captivated her imagination–and enslaved her forever. Now, with Rebecca no longer in his life “he” is lost, questioning everything he thought he knew about himself and about control he holds in such high regard. One women will reach out to heal him and then turn away, leaving him haunted. She is nothing he thought he wanted and somehow everything he needs. He tells himself to forget her but he cannot escape his desire for her. He has to have more… 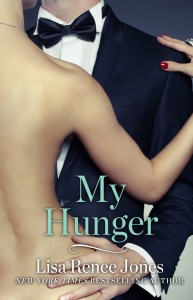 An Inside Out Novella in Mark’s POV

While Chris and Sara have traveled to Paris to avoid the chaos of press and police after the tragic night we’d shared, I have stayed to face the reality of what has happened. But there is no peace to be found in facing the truth, and no truth to be found in the confessions that have been made and retracted. I am a Master, all about control, and yet right now, facing great tragedy, I feel as if I have none. With my club and my relationships of the past in the spotlight, I find sanctuary in the one place I’ve promised I will never be again, but cannot seem to resist. Her arms. 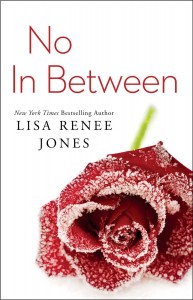 “Chris and I have faced our demons and bared our souls to one another in Paris. Now that we are back home in San Francisco, I want to believe that nothing can tear us apart. Not Ava’s accusations against me to the police, or Chris’s fear that he will destroy me as he feels he did Amber. And not Mark, who was once too intimately a part of our lives, and who I can see crumbling inside out. He believes he is invincible, just as I want to believe Chris and I are invincible. We have to be invincible. We need each other too much for any other ending.” 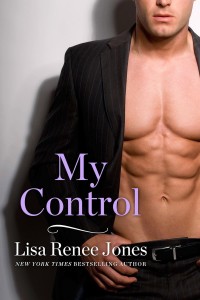 An Inside Out Story in Mark’s POV

I have lost the man I once was, letting guilt and heartache define who I am. Darkness has controlled me, and one woman has seen what no one else has seen in me, what I do not wish to exist. My hunger for her has driven me to the edge of sanity, but no more. She’s about to find out that the Master has returned. 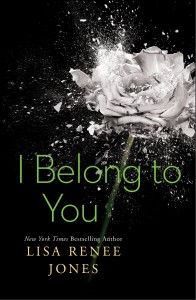 Being that person, that man is how I define myself, how I allow the rest of the world to define me as well. And now, with a terrible loss shredding me inside out and someone trying to destroy my family to punish me, control is more important than ever. It is everything. It is what I need. It is all I need. Or maybe I just need…her. 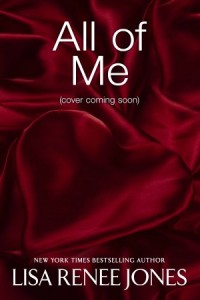 From the moment I met him, I was forever changed. From the first look in his eyes, the first touch of his hand. He has become my passion, my life, the missing part of my soul. He is the reason I am all I can be, not just some shadow of the possibilities. And together, we are the sum of all the broken pieces of our lives made whole again. Nothing will destroy us. Nothing, and no one, will keep us from the ultimate promise, to spend the rest of our lives living on the edge of absolutely everything and doing it together. I won’t let it.