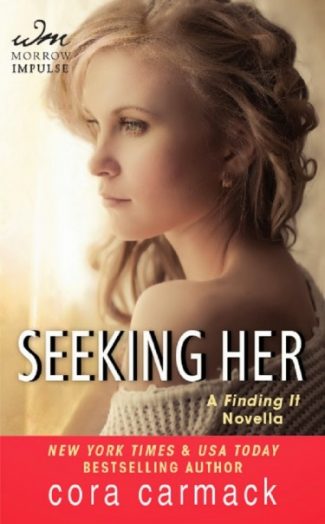 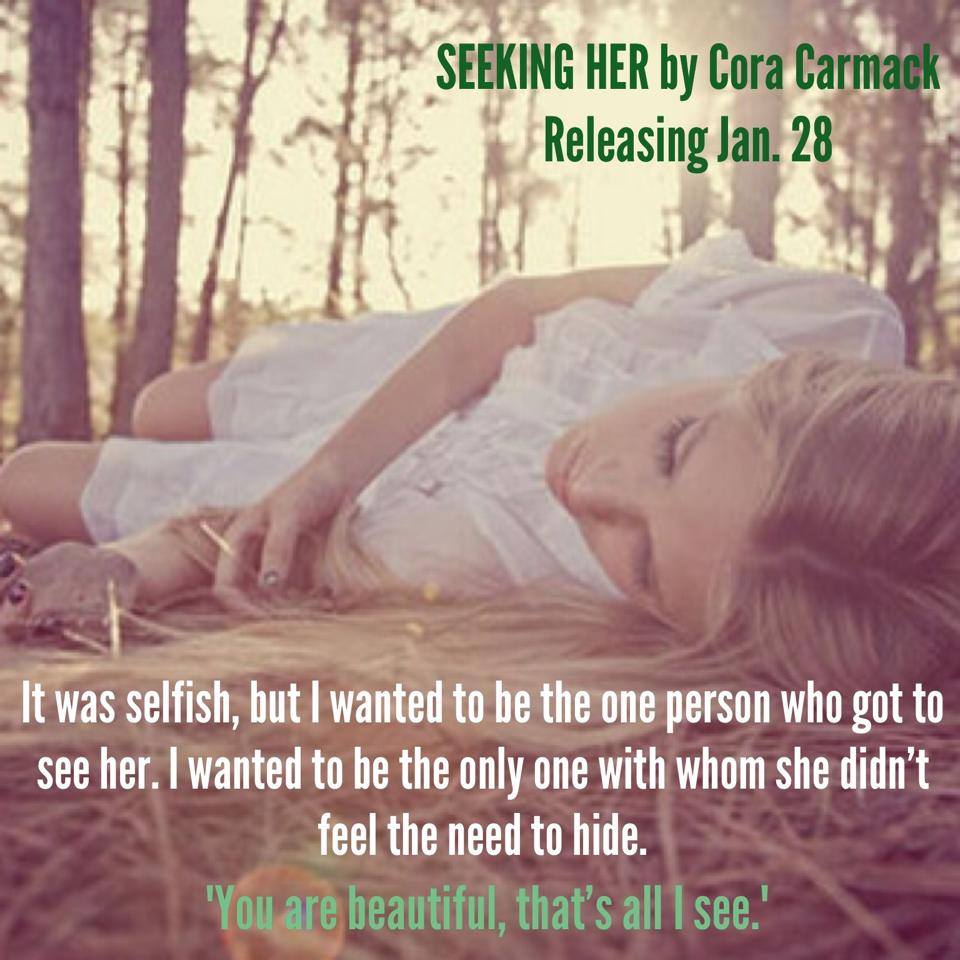 Exclusive Excerpt of Seeking Her by Cora Carmack by WilliamMorrowBooks