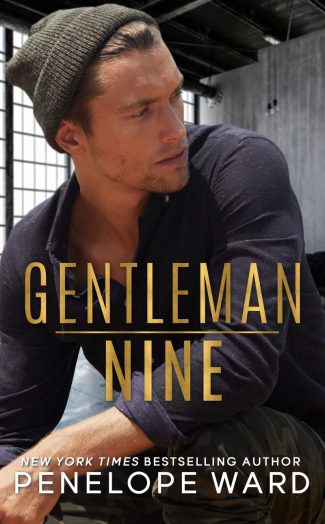 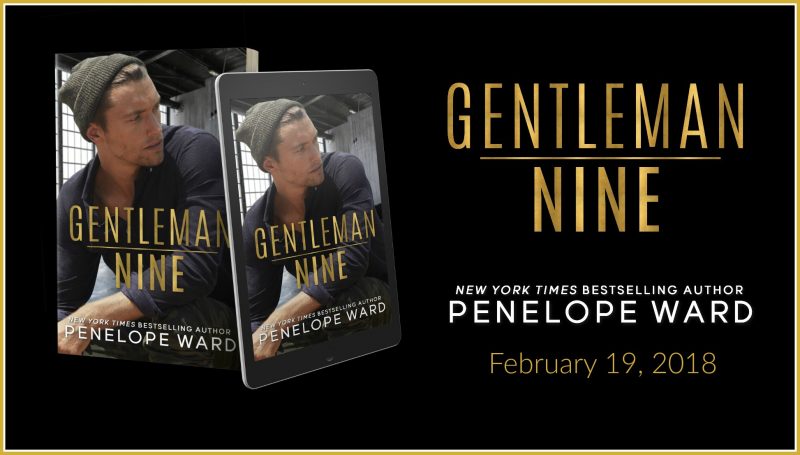 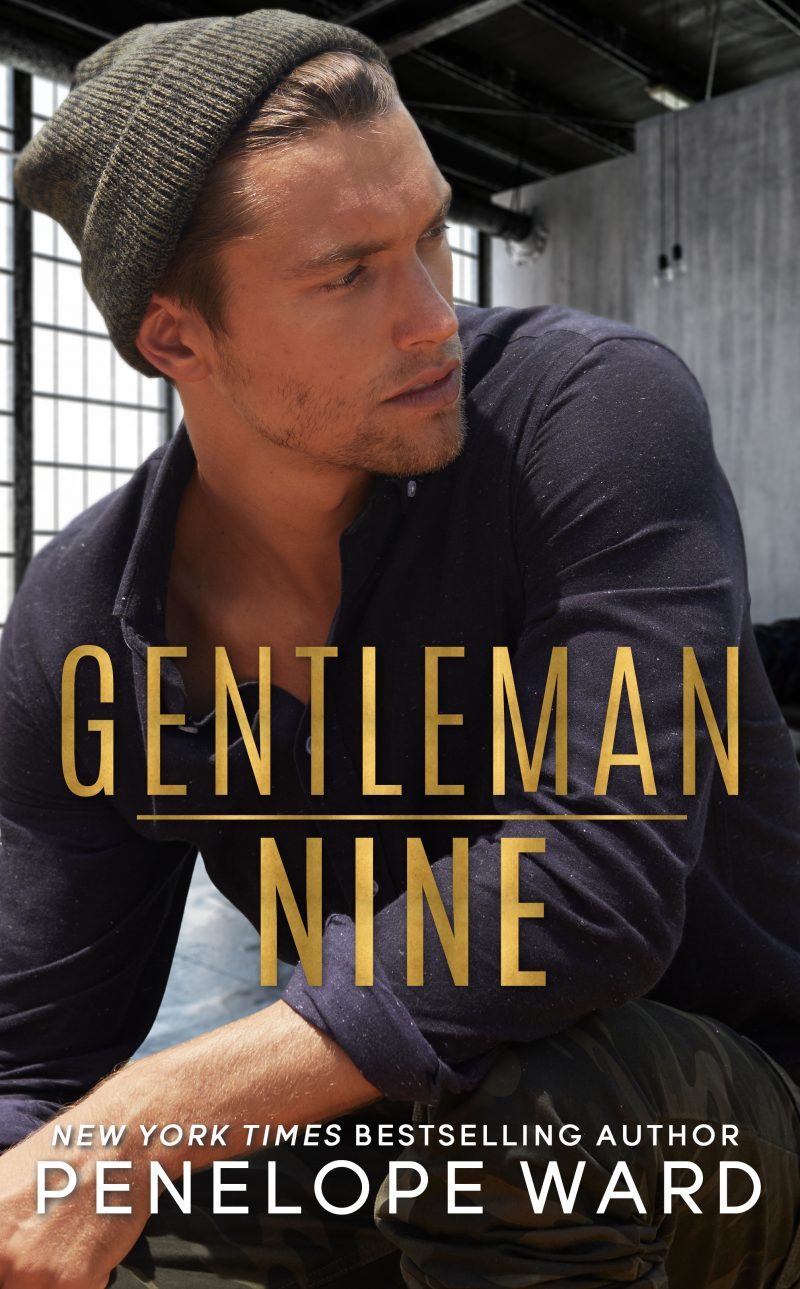 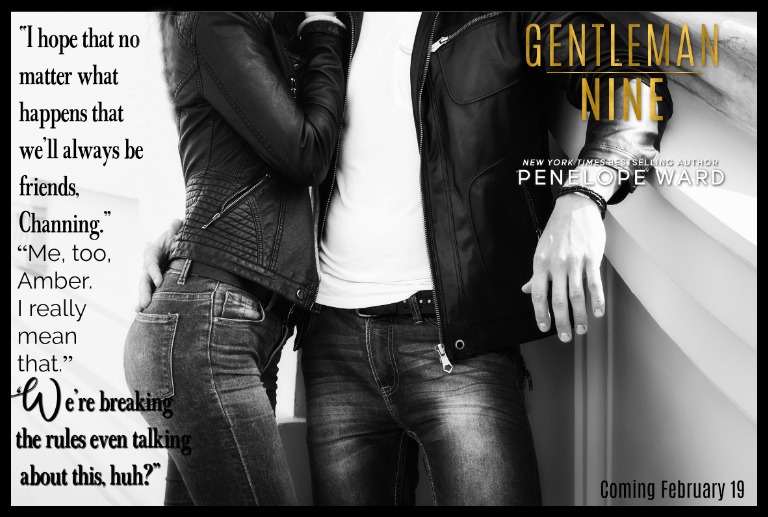 Is that what your friends call you? I like that. Thanks for the answers.

That’s an interesting question—why tonight of all nights? Well, I saw my ex tagged on Facebook with another woman, and that put me over the edge. But it’s more than that. Lately, I’ve developed a strong attraction to a good friend of mine, and that’s sort of screwing with me a bit. He’s actually temporarily living in my condo, but he’s someone I’ve known for years. I’ve always thought he was extremely handsome, but it’s complicated. He and I would not be a good match romantically. He’s not the monogamous type, or at least, he never used to be. We’re better off as friends. He was also the best friend of my ex years back, so there’s that. Having him around, though, has made me more sensitized to my sexual desires. Little things like the waft of his scent, the way he touches the small of my back when he passes by me in the kitchen…it’s like my body is on this constant state of alert. So, I was thinking if I could just—for lack of a better word—get laid, maybe I could get this feeling out of my system.

My jaw was open as I just sat there staring at the screen.

I read it again.

I honestly didn’t think that Amber felt that way about me. She would always make jokes about me being good-looking, but her attraction to Rory proved that her taste wasn’t exactly conventional. Now, I really felt like shit for invading her privacy, because there was no way she would’ve been okay with confessing that to me. I never imagined any of this had to do with me. I’d assumed it was solely about Rory.

She wanted to use another man to f*ck me out of her system?

That revelation left me shocked and confused—not to mention hard as f*ck thinking about the fact that Amber wanted me. 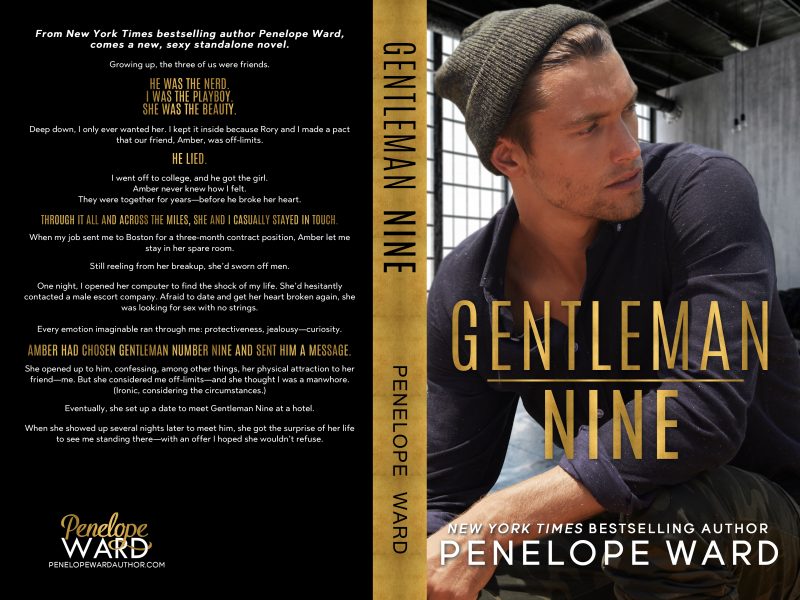