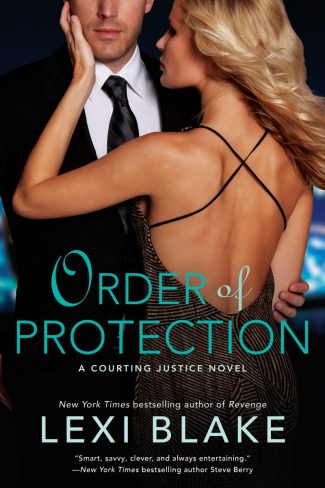 High-end defense attorney Henry Garrison expected his newest case to be an easy paycheck. But his client Gillian Murphy is nothing like he expected. There’s much more to the beautiful woman than he imagined.

Gillian knows that she’s innocent and that Henry is the best lawyer to represent her. But she doesn’t know why she’s so fascinated with him. He’s hard and cynical, and she wonders if any woman can break through his well-placed walls.

As the case takes a wild turn and Gillian’s entire life is upended, her very identity in question, she must look to the people she’s closest to in order to find a killer. And Henry has to decide if the case is more important than his growing love for his client. 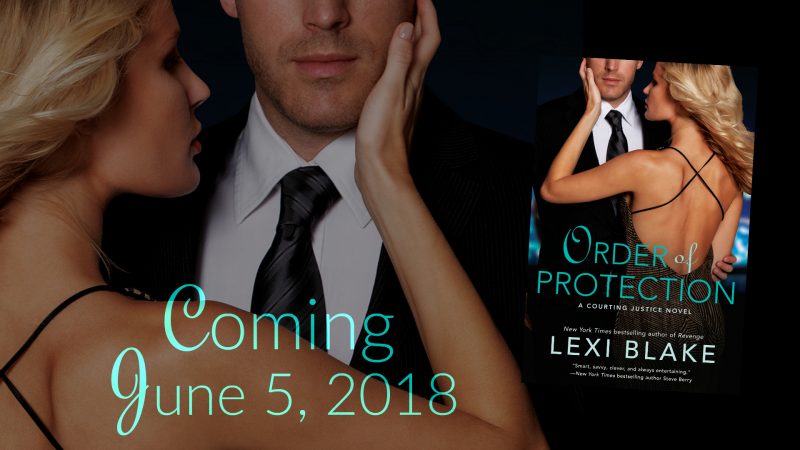 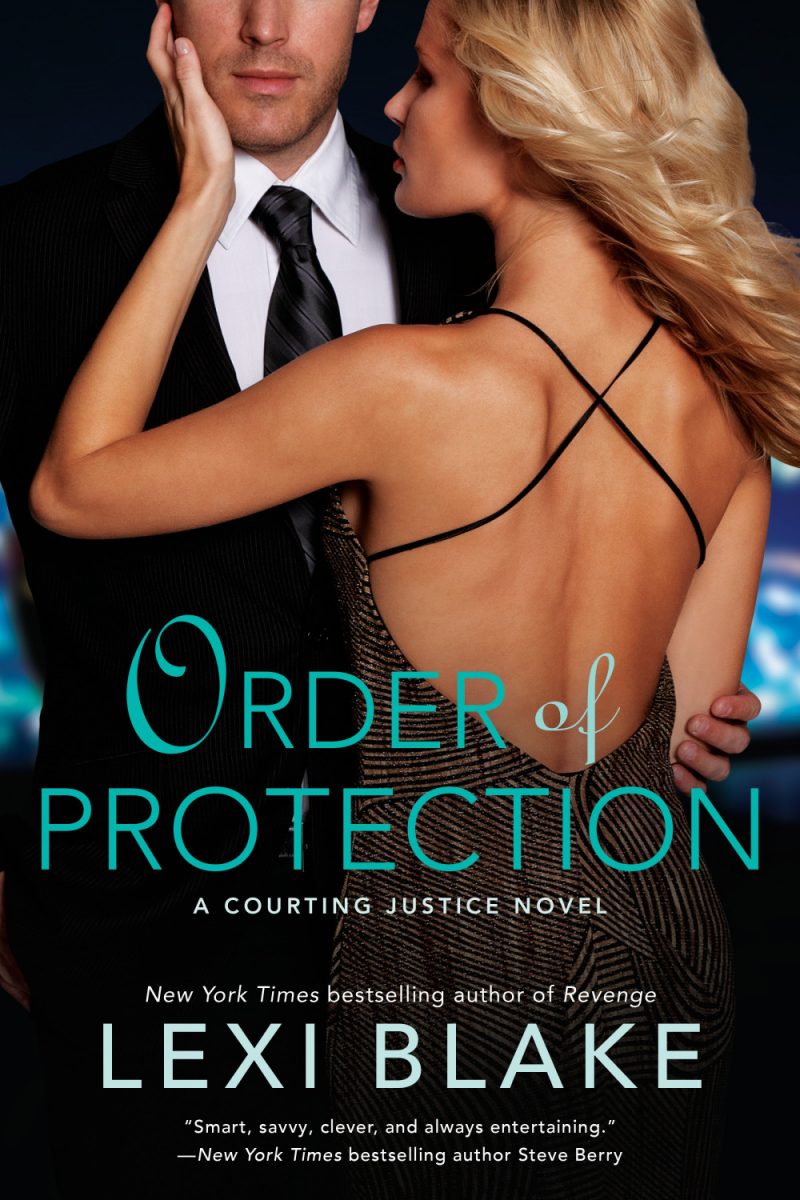 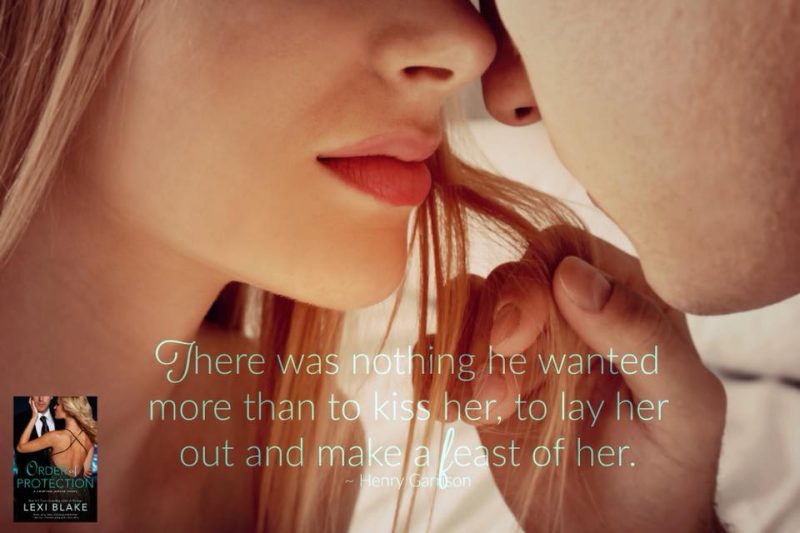 If Henry gave her a minute, they would be back to polite. He wouldn’t find out if she could want him in an honest way. “Win, I’m an alcoholic. I’m divorced, and it wasn’t some thoughtful conscious uncoupling. It was nasty and ugly. I’m a lawyer who doesn’t give a shit if his clients are guilty or not as long as they have the money to pay me. I have gotten off people who probably went back out into the world to do terrible things, and I’ll probably do it again because I believe in this system. It’s imperfect, but it’s better than anything else. And I’m too old for you.”

She snorted, an oddly amusing sound. “I’m not some shrinking virgin. I’m twenty-nine, and I’ve been around the block a couple of times and with some men I wish I hadn’t ever gotten into the car with. How old are you? Forty?”

Her lips curled up, and it was worth the blow to his ego. “Well, you don’t look a day over forty, and that’s a pretty nice age for a man. You think you don’t deserve such a young, hot chick?”

Thank god she was teasing him again. He’d hated the way her shoulders had slumped when she’d thought he’d rejected her. But still, he had to be honest. If he was going to do this, she would get the new Henry. “I think I could hurt a woman like you if I’m not careful.”

“Then be careful with me, Henry Garrison,” she said, moving closer to him. “And I’m a big girl. I can make my own decisions and live with them. I would like to spend the night with you. It doesn’t have to last beyond tomorrow. I’m not asking to be your girlfriend. I’m asking you to help me get through the night, to help me get that nightmare out of my head, so I can feel safe for the first time in months. It’s been a long time since I felt safe.”

That he could do. She moved in close, right between his legs, and he reached up and cupped her face, holding her still as he looked into her eyes. So much fucking innocence. He didn’t care what she’d been through. She was way too young for him, but she’d said yes and he wasn’t a saint. Not even close. “Be sure. I might want more than one night. I’m here for a few weeks. I could use this. I could use some time with you.”

It wouldn’t work long-term. When he finished up and got back to the city, he wouldn’t have time to spend with her, and she deserved that. He would be knee-deep in the sewer again. It wasn’t a place he would take her, but he could be what she needed here.

“I could use some time with you,” she replied. “You’re right about a few things. I haven’t ever been around a man like you. The men I’ve been with have been boys who cared more about their images than they did about pleasing me. I think it might be different with you. I know you’re trying to scare me off with all that ‘I screwed up my life’ stuff, but I get that. You can’t make me run, or I would run away from myself. Tell me if you can make me forget about everything except what you’re doing to my body because tonight that’s all I want.”

Oh, he could do that. He might not be able to feed her soul, but he could work her body all fucking night long. 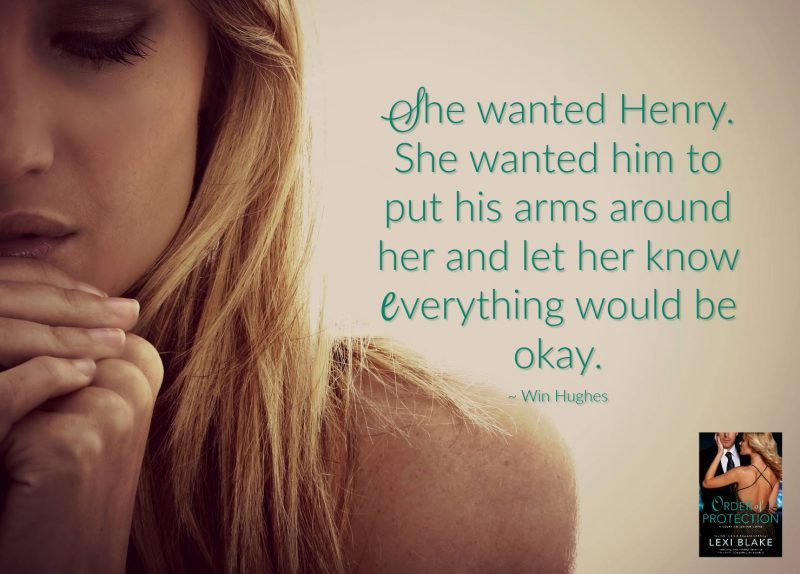 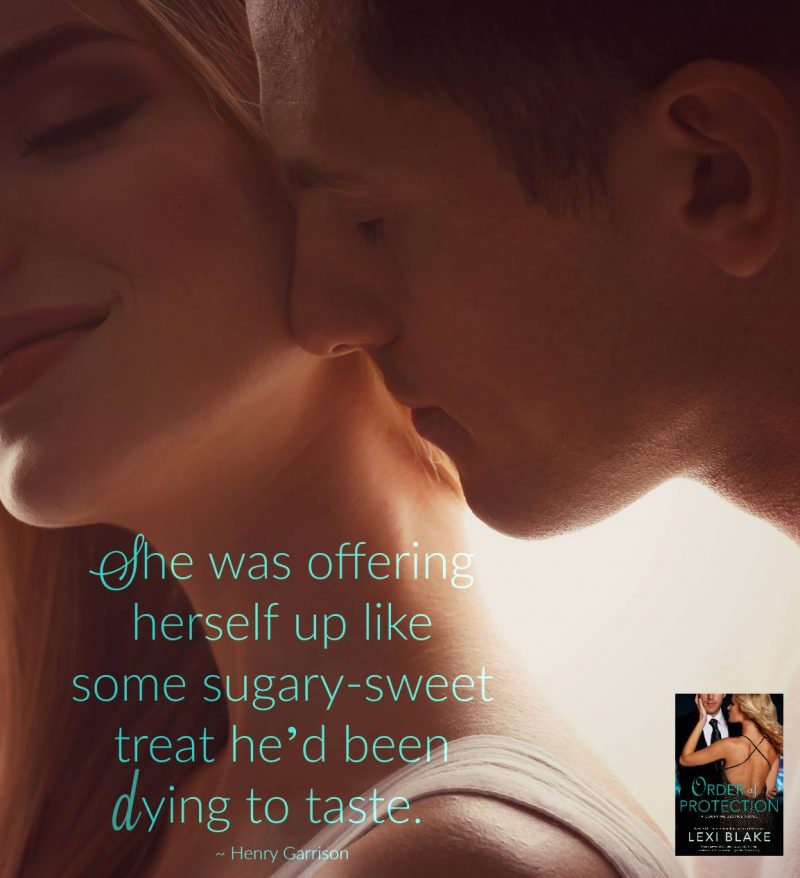 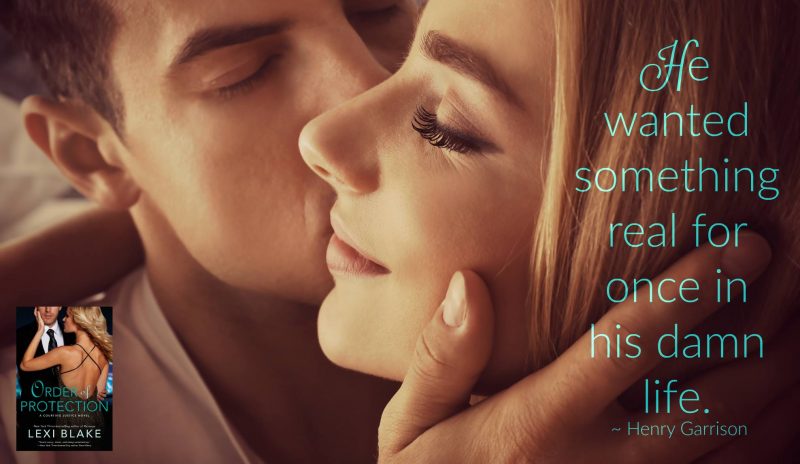 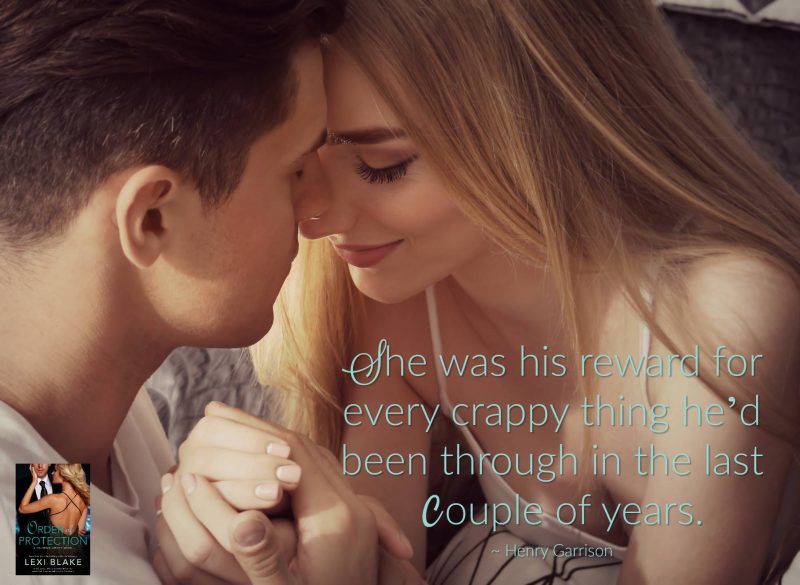 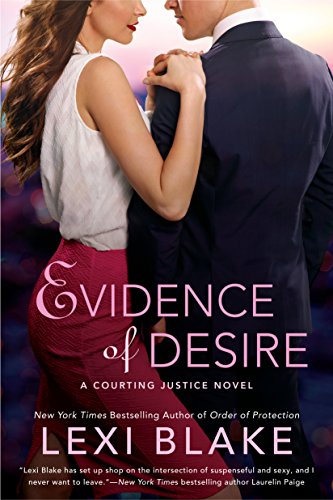 A fast-paced contemporary romance that sizzles from the New York Times bestselling author of Order of Protection where passion for the law isn’t the only thing heating up the courtroom.

Isla Shayne knows she’s in over her head. As former all-star linebacker Trey Adams’s personal lawyer, she’s used to handling his business dealings and private financial matters, not murder charges. She needs to find an experienced criminal attorney who speaks her client’s language. David Cormack of Garrison, Cormack and Lawless is exactly what she needs in the courtroom–and the only man she wants in the bedroom.

For David, taking on the Adams case means diving back into a world he thought he’d left behind and colliding head on with tragic possibilities he’s in no mood to face. There’s a reason professional football is in his past and no matter how close Isla gets to the truth he intends to leave it there.

But long days working on the case together lead to hot nights in each other’s arms. As their feelings grow, the case takes a deadly twist that could change the game between the two lovers forever.