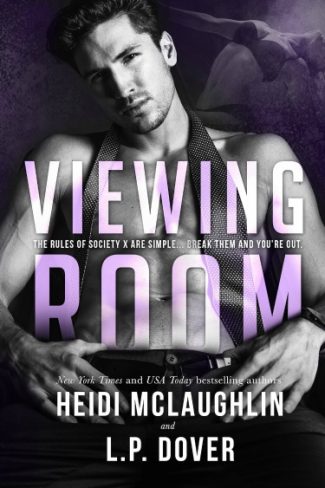 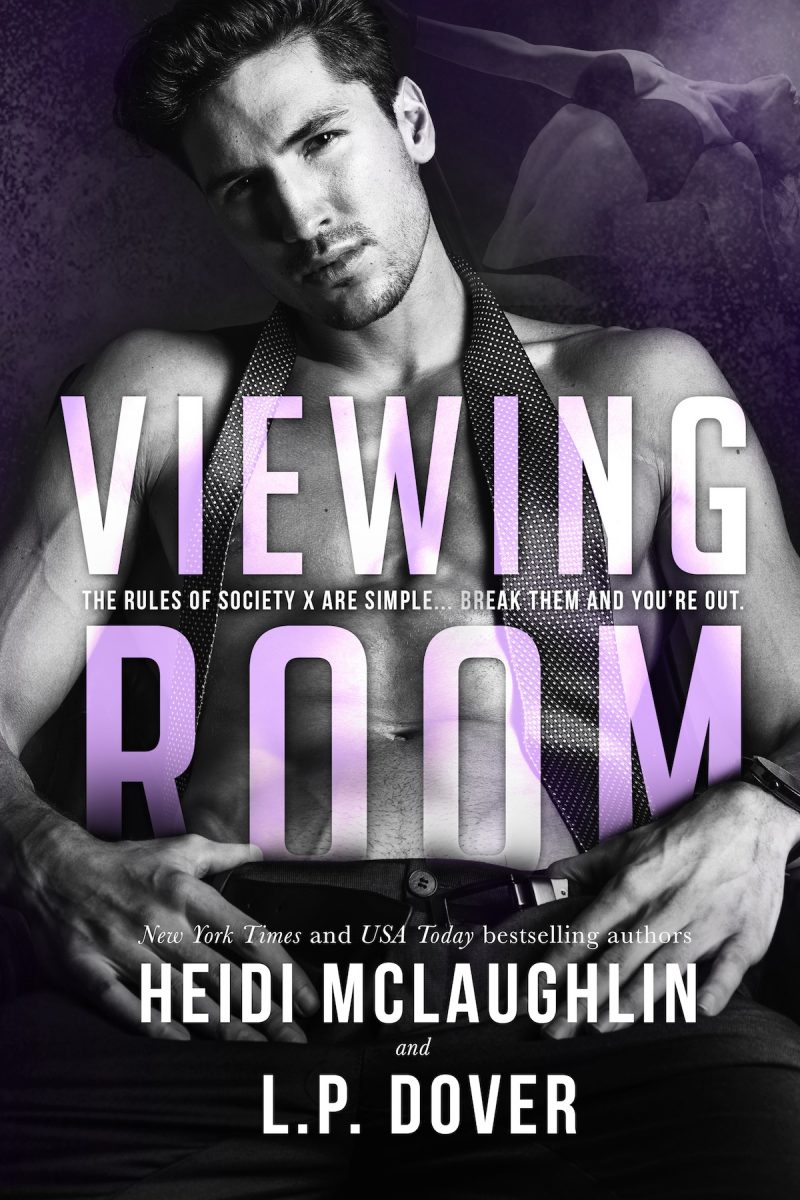 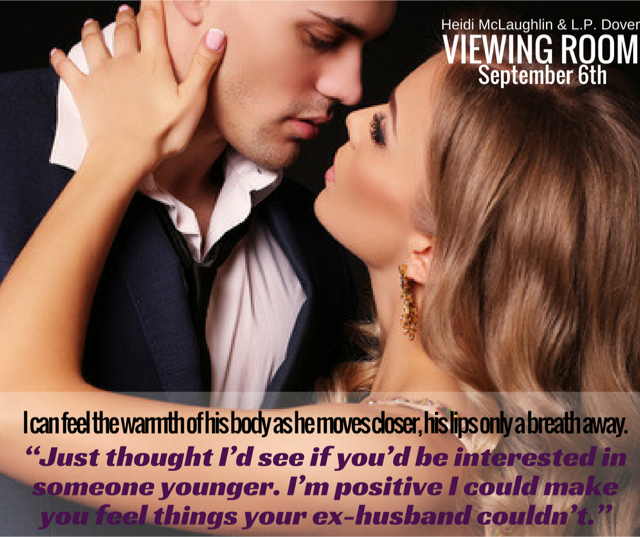 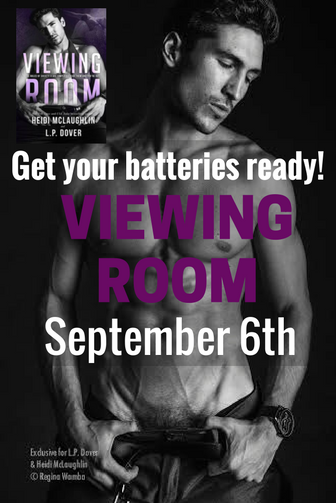 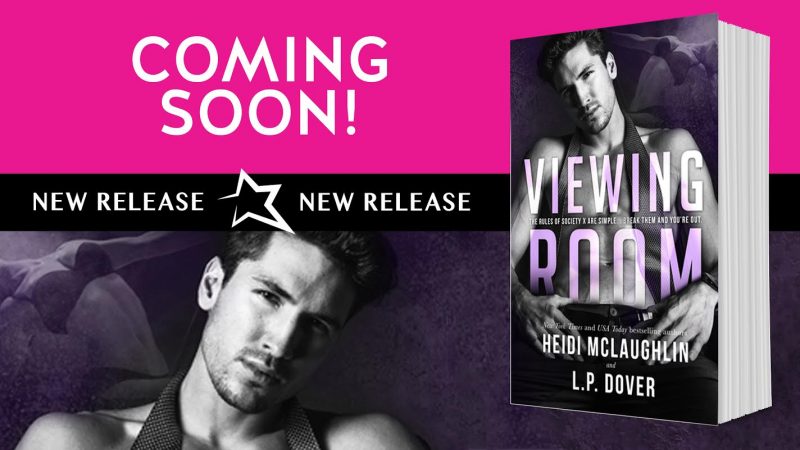 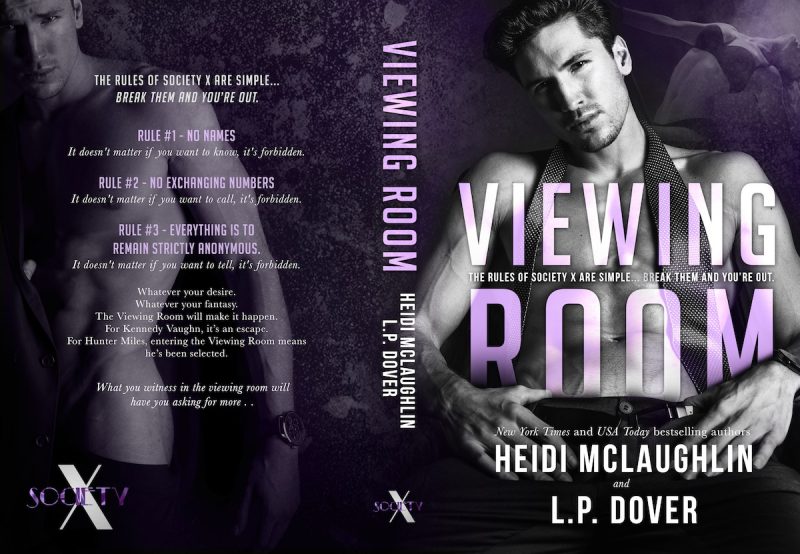 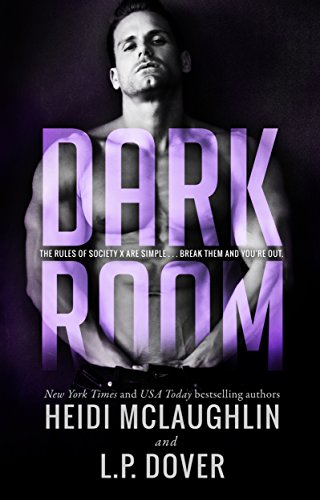 Excerpt Reveal: Through Her Eyes by Ava Harrison