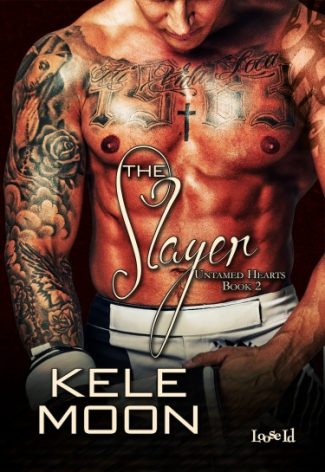 To Chuito the apartment was a self-imposed prison for a lifetime of sins. To Alaine, the girl next door, it was salvation from her overbearing, religious father.

He was a devil.
She was an angel.

On the outside, Chuito ‘The Slayer’ Garcia is on top of the world. He’s successful. He’s wealthy. He's a champion MMA fighter surrounded by friends who support him, but they don’t know what he was before he came to Garnet.

A gangster.
A thief.
An addict.
A murderer.

Tour Hosted by: As the Pages Turn 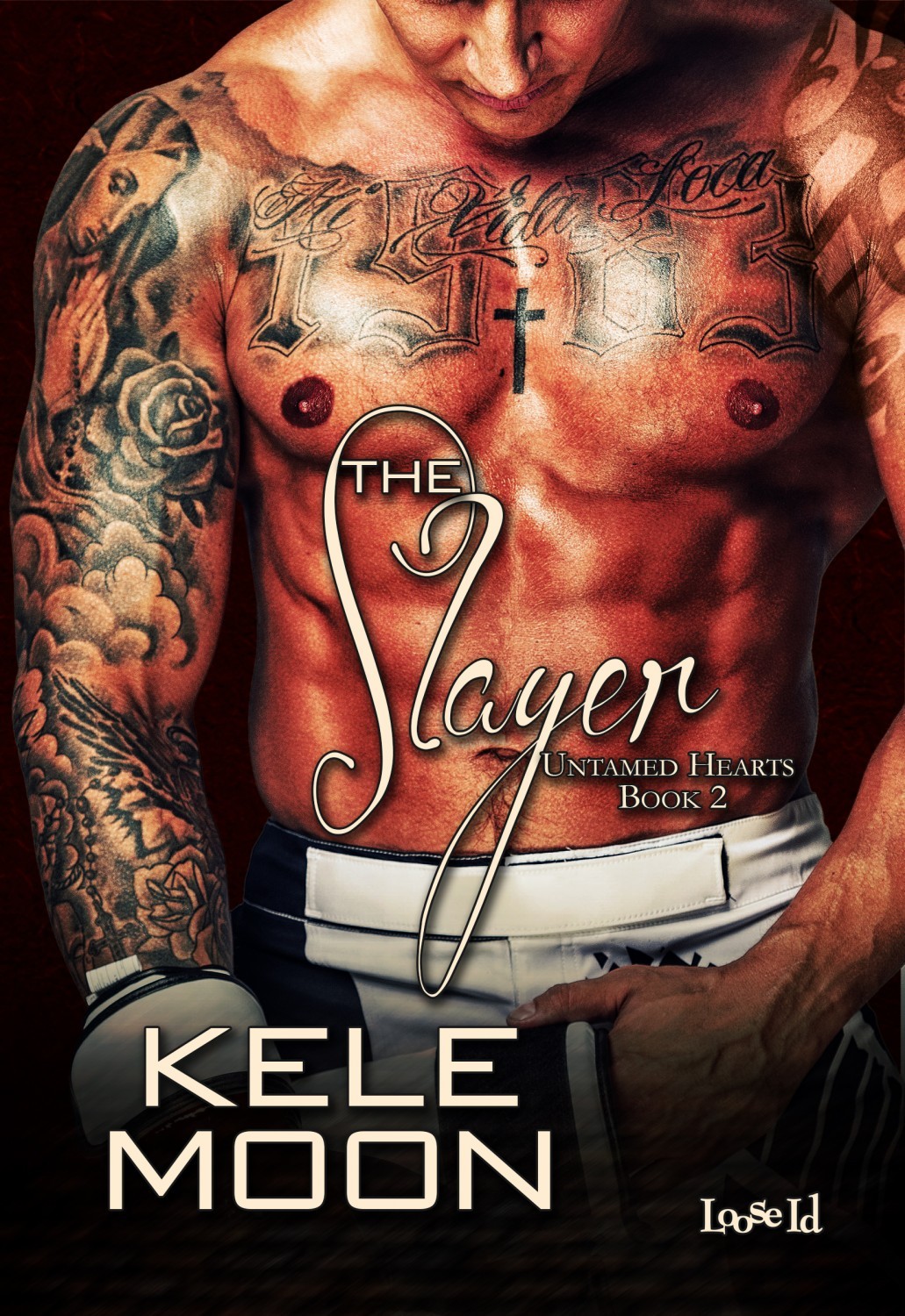 “We could figure something out.”

She shrugged. “I could stay with you.”

“Stay with me?” he repeated slowly, his eyes wide in shock. “You’re not worried about getting your hands dirty?”

“Getting my hands dirty?” Alaine frowned in confusion. “I don’t understand.”

He leaned forward, giving her a harsh look as he studied her. “You ever been with a man, mami?”

“Been with?” she repeated, and then her eyes widened in horror. “Is that what you think I mean? You’re ill. I was going to wake you up if your nightmares got bad.”

“Carajo,” he said with a laugh as he pushed away from the table and surprised her by taking his dishes to the sink. “A virgin gringa living in the same house as me with no one else around. A smoking-hot virgin gringa. This whole fucking town is loco.”

She stared at his back, admiring the muscles under the long-sleeved shirt he was wearing. “I guess you’re not a virgin.”

He turned his head, giving her a look over his shoulder that caused a ripple of something hot and unnamable to rush through her bloodstream.

“That was a dumb question,” she whispered.

“Yup,” he agreed as he started washing the dishes. “I don’t need you to wake me up from my nightmares. That would be a very bad idea.” 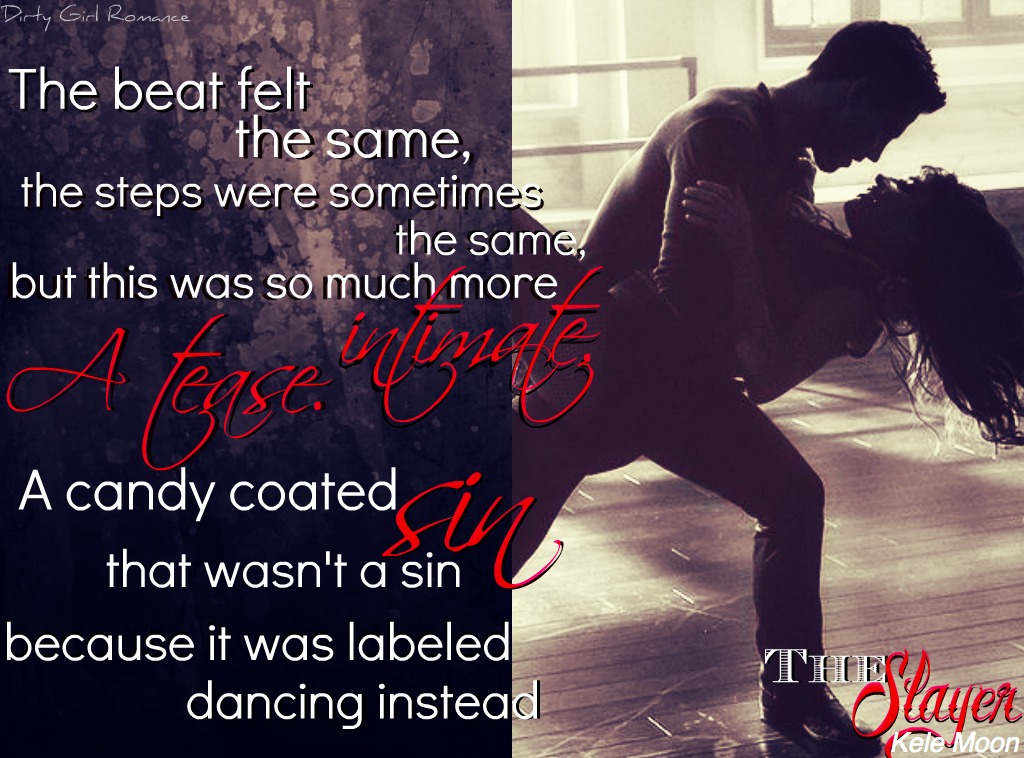 I have to start by saying I’m a huge fan of Kele Moon! That being said I wasn’t overly optimistic that anything could top her Battered Hearts series. I was so vested in all of their stories and although I know how good her writing is I still thought “No way can she top that!” I was wrong! So wrong! The Untamed Hearts series met my challenge head on and we know how competitive these men can be! Chuito upped the ante in a big way! Huge!

Chuito is the cousin of Marco who we met in the first Untamed Hearts story. Once the leader of a Puerto Rican gang and recruited by Clay to become the first big UFC fighter out of their gym in Garnet. Take big, bad gang leader out of Miami and drop him in to hickville aka Garnet! If Chuito was hoping for a clean break from the drugs and violence he landed in the right place. Chuito has seen so much violence and heart ache in his life. His circle is small but their is nothing small about his loyalty and love for those in his circle. He meets Alaine the day he arrives in Garnet when he realizes they are neighbors above the gym. For 5 agonizing years he keeps the vow he made to Jules and himself to not touch Alaine but when the gloves come off it gets oobatz!!! “Some days it feels good to be a gangster.”

Alaine has been raised in Garnet her entire life. She’s lived under a microscope her entire life. It’s not easy growing up the daughter of the pastor of the only church in town. Alaine was determined to break free from the chains her father had her locked in. She proved that while she was a sweet, kind person who very much followed the rules she was not weak. The frustration she feels at trying to break down the walls to this beautiful but oh so damaged man is palpable! I loved her from the start! “She had dreamed last night of asking the devil how exactly to get a ticket to hell to be with Chuito. It showed up faster than she’d expected. One-way. Piloted by an Italian enforcer in a black Ferrari.”

There is so much I want to say but I can’t put it all in to words without making this one of those long winded reviews that I detest! Ha! Read this book! Just do it! It’s so worth the roller coaster ride two watch these two find their much deserved happiness!

I’m not sure if Kele Moon reads all of her reviews but if she does; I beg of you! FFS write faster! Lightning speed! I’m sure Tino’s story is next! I love Tino! I can’t wait for him to get the HEA he so greatly deserves BUT Neto needs me to read his story and I can’t read it until you write it. Oh and that thing you did? Brilliant! So brilliant! I hope you keep going in that direction if you get my drift..wink, wink!

This is a HEA and although it’s part of a series you can read it as a standalone. I wouldn’t though because you’ll get SO much more out of it knowing the back stories!! 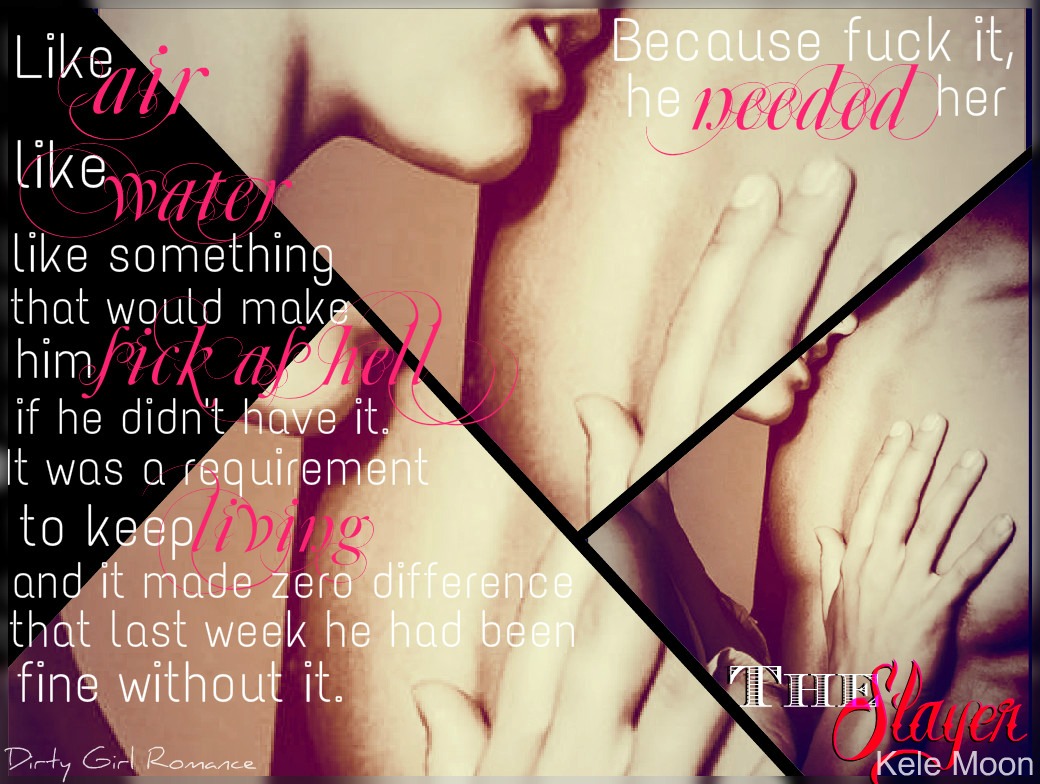 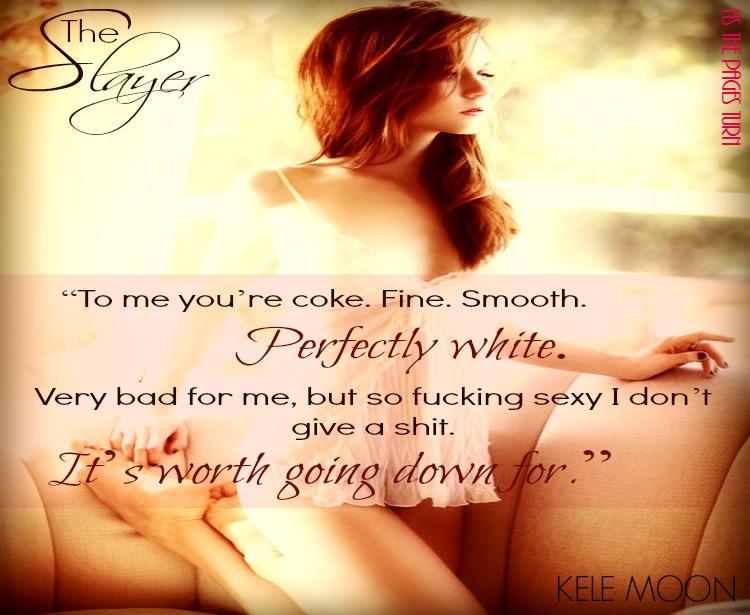 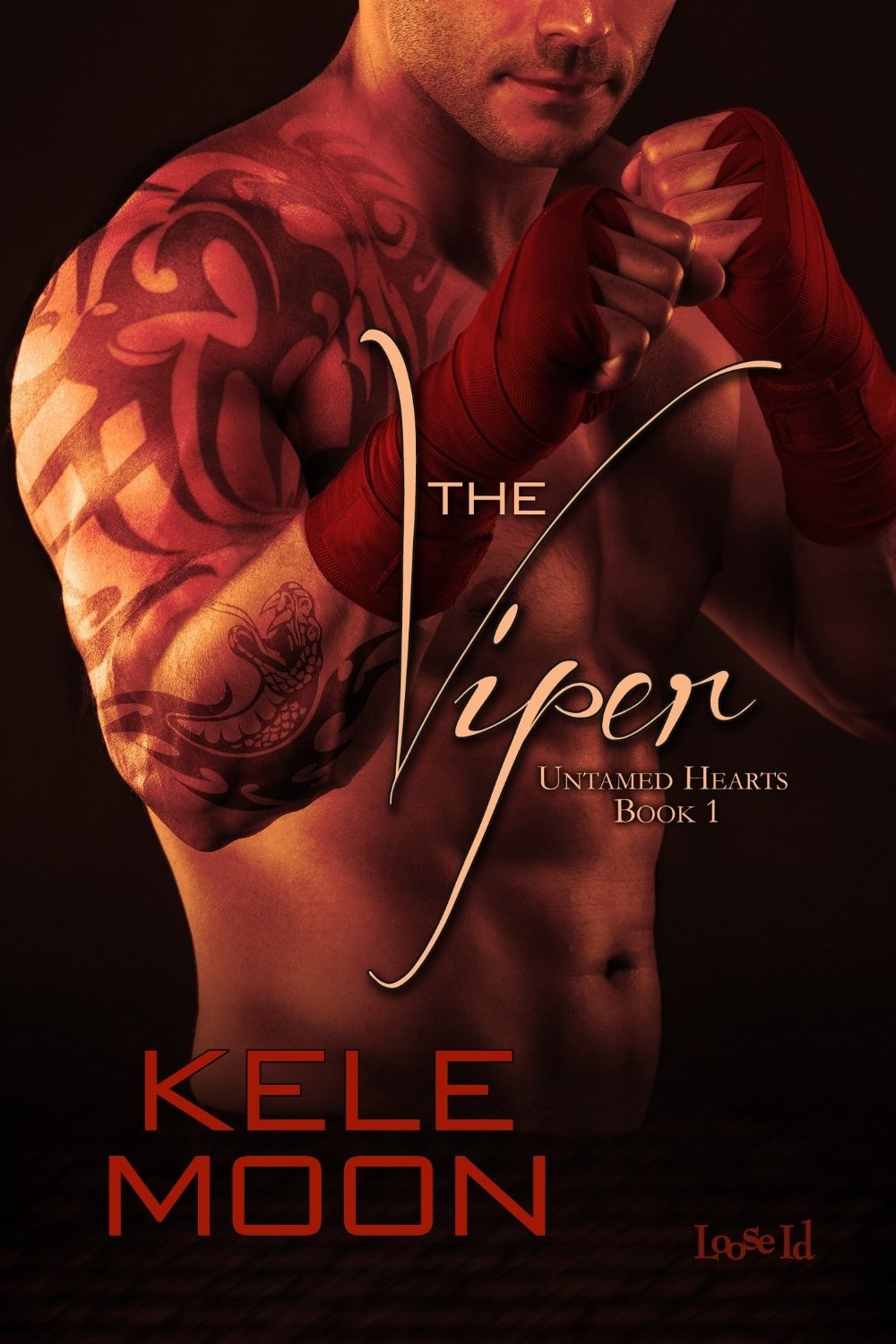 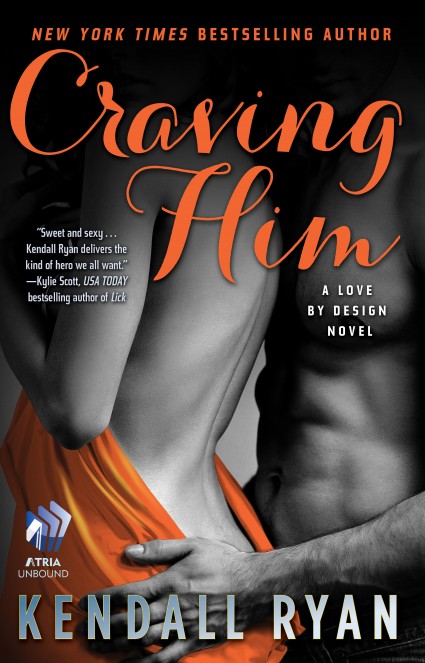 One response to “Guest Review & Giveaway: The Slayer (Untamed Hearts #2) by Kele Moon”