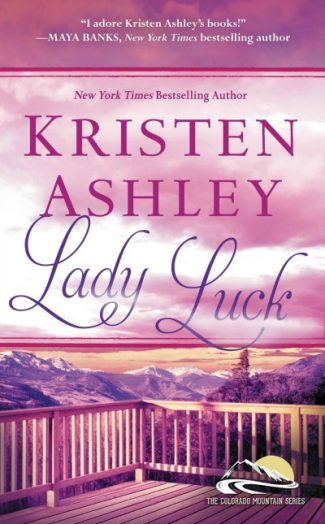 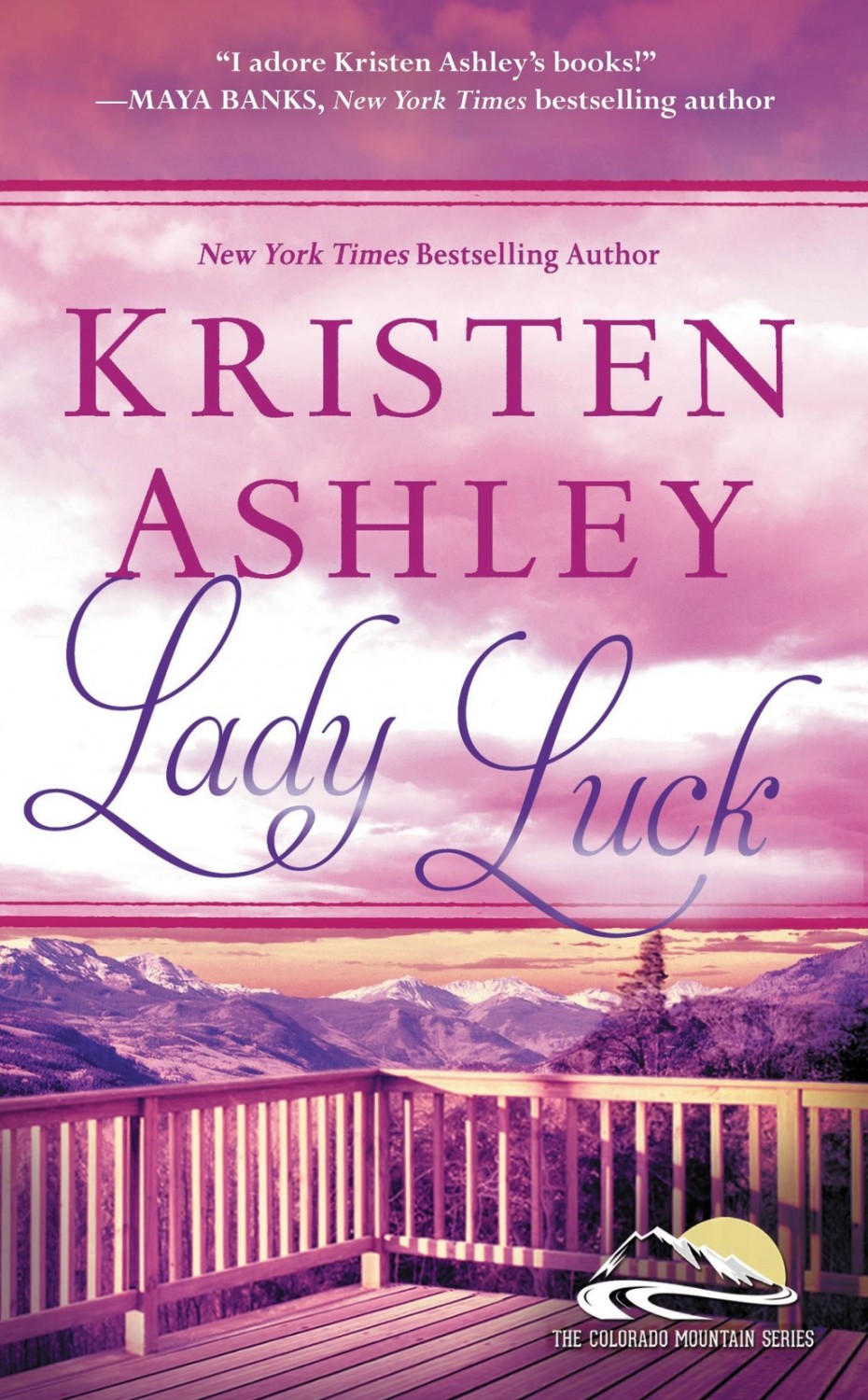 “I know it’s fake but thank you, Ty. I never expected to have anything that nice and it is nice, no matter what. So thank you for giving it to me.”

And I couldn’t stop myself, his eyes so close, that look in them, my arms moved from around his shoulders, my hands framed his face, I leaned up and whispered, “Thank you.”

Then I pressed my lips to his.

I meant to give him a soft kiss of gratitude. This was not to say I didn’t want to give him a long, hard, wet kiss of something else. And just what I wanted to give him and what that would lead to had also been filling my head space the last couple of days but that wasn’t where I intended to go just then. Not yet. Not with a house full of people downstairs waiting to eat fried chicken.

But when my mouth hit his, he didn’t give me the chance to give him a soft kiss of gratitude.

Instantly, his fingers slid up into my hair, cupping my head, and his mouth opened over mine making a demand.

Mine complied. His tongue spiked into my mouth and I liked the taste of it, I hadn’t had it in what seemed like a decade, I missed it and he tasted so fucking good my body pressed into his and not just because his arm around me grew super tight.

Then I was twisted, on my back in what was, I noted vaguely and was unbelievably happy for, a bed. His torso was on mine, his hips beside mine, his long, heavy leg moved to tangle with mine as his tongue moved in my mouth. I wrapped one arm around his back, one around his shoulders, my hand moving to cup the back of his head and hold him to me.

God, he couldn’t kiss. He could kiss. 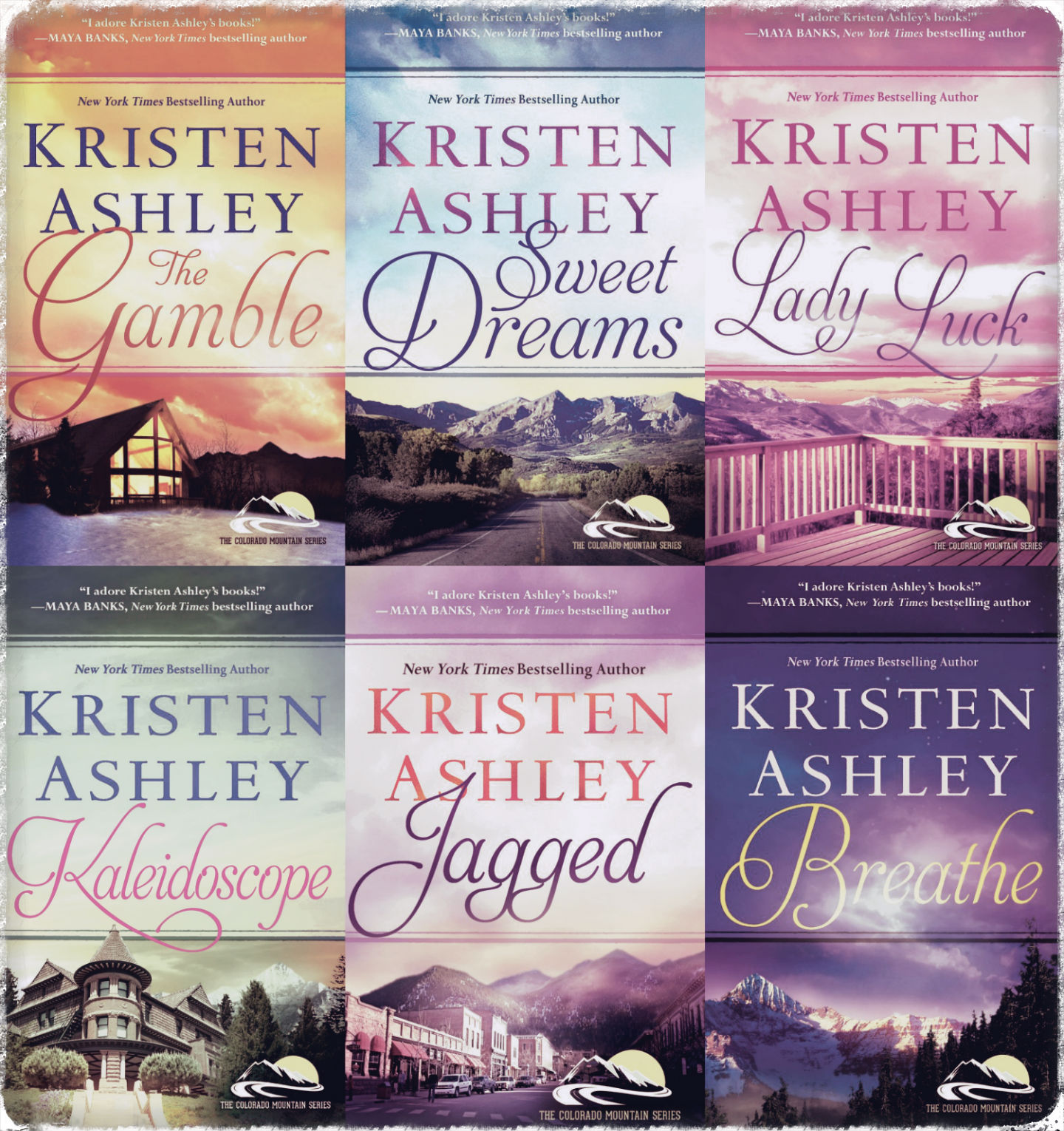 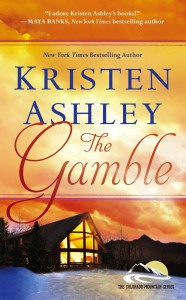 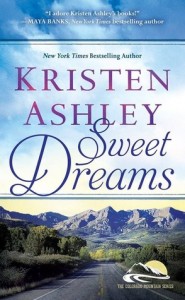 Lauren Grahame has spent her whole life thinking something special was going to happen. She didn’t know what it was, she just knew it would one day be hers. But she learned the hard way that special wasn’t on offer.So, after divorcing her cheating husband, Lauren searched for nothing special and she thought she found it when she landed a job as a waitress in a biker bar in Carnal. It was perfect: a nothing job in a nowhere bar in Nowheresville.Then Tatum Jackson walked in. Part-owner of the bar, he took one look at high-class Lauren and wanted nothing to do with her. And he made this known, loudly.Tate’s angry insults seared in her brain, Lauren decides the feeling is mutual and she doesn’t want anything to do with the gloriously handsome Tate Jackson. The clash of the bartender and barmaid begins but, even though Tate makes his change of mind clear (in biker-speak, a language Lauren is not fluent in), Lauren is intent on going her own way.Until a serial killer hits Carnal and Lauren finds out Tate isn’t a bartender, he’s a bounty hunter. He stakes his claim for Lauren before he goes on the hunt for a killer but Laurie doesn’t speak biker nor does she understand bounty hunters and Tate comes back from the hunt to find his old lady has moved on.Life throws curveball after curveball at Laurie and Tate. As secrets are revealed, women are brutally murdered, and Lauren tries to find her inner biker babe. 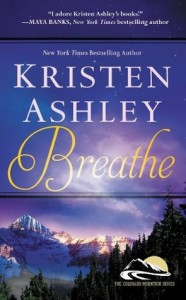 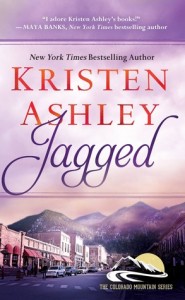 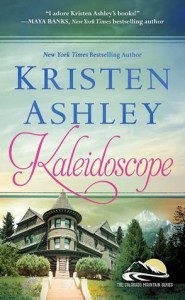