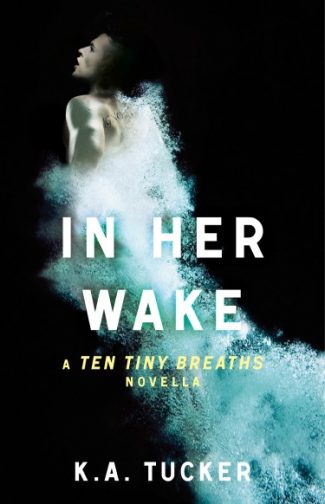 I am so stoked to bring you the Paperback Release Launch for K.A. Tucker’s In Her Wake! In Her Wake is a new adult contemporary romance and is a prequel novella in the Ten Tiny Breaths Series, published by Atria Press and as of today you can add this beauty to your bookshelf! 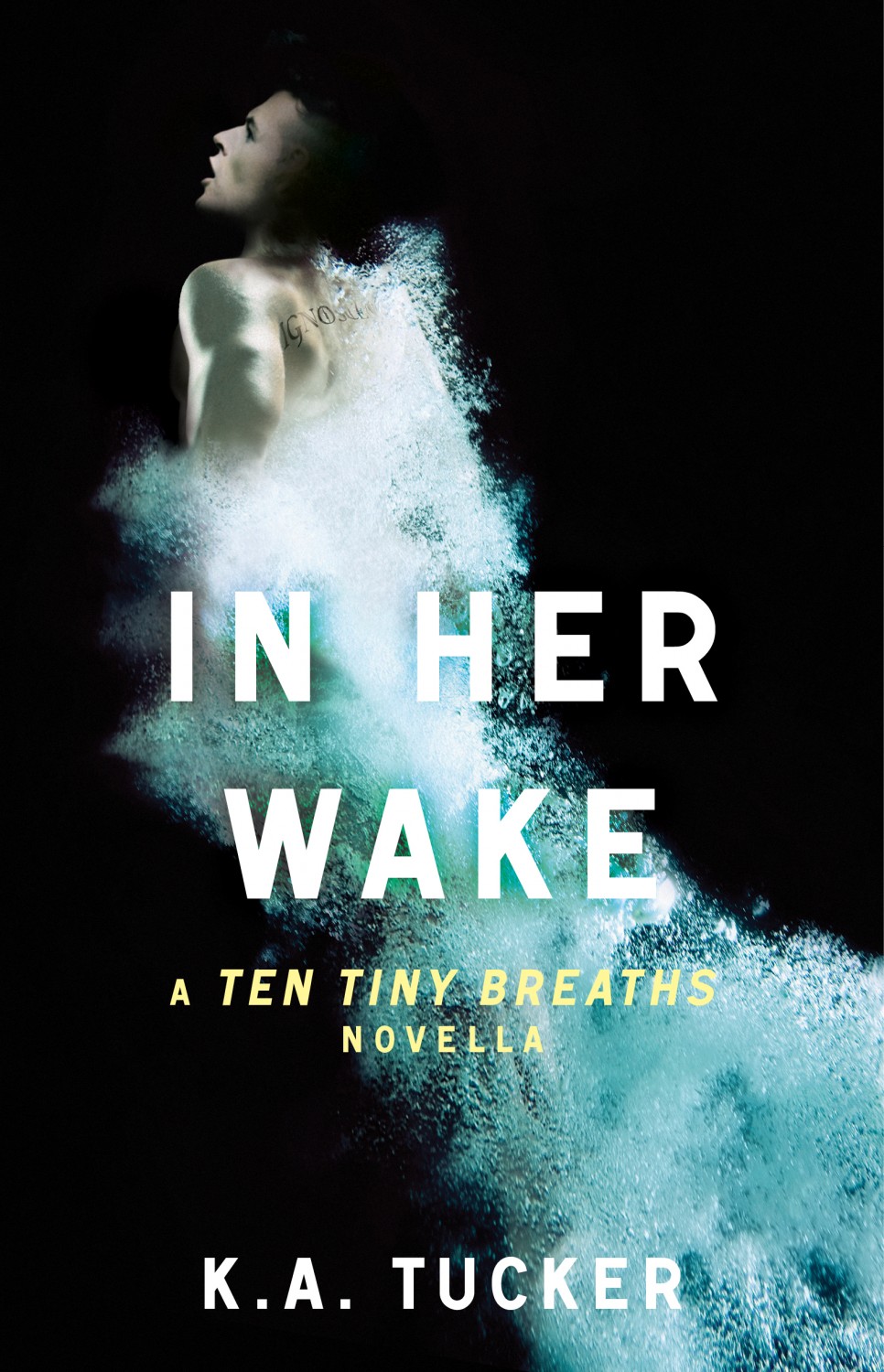 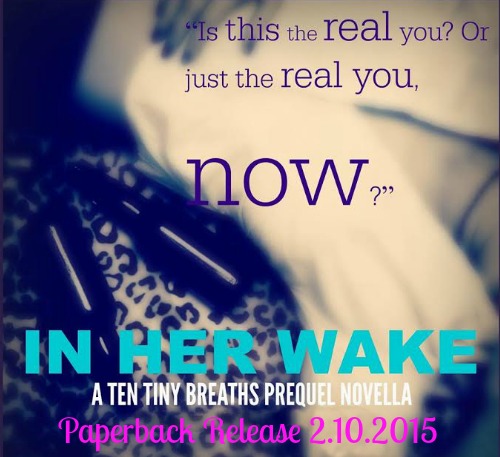 What if she does recognize me? How would she react? Does she know my real name? What I look like? I can’t say for sure that my face wasn’t printed in a newspaper somewhere. She could have Googled my name and found a dozen game shots with me in them. I have my helmet on in most of them, but you can find a profile picture of me easily enough if you’re looking. 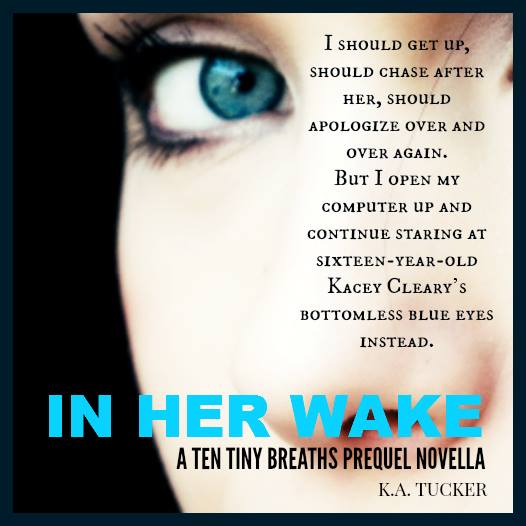 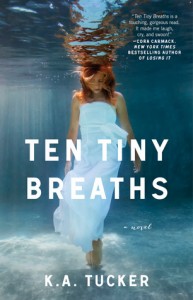 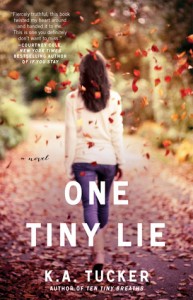 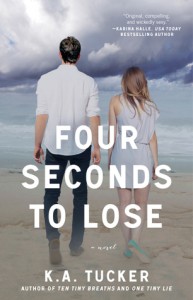 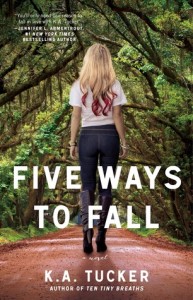 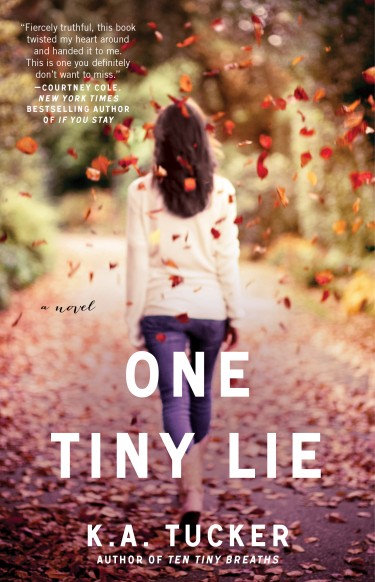