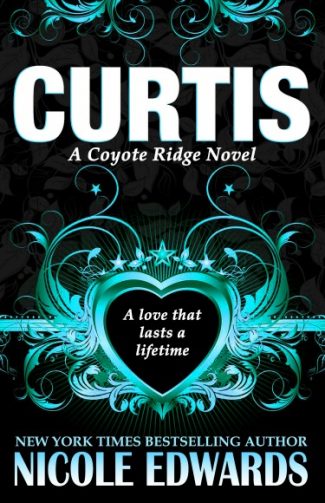 “I’ve always believed for every person there was only one love that would last a lifetime. I never understood quite what it meant until I met you though. You’re it for me, Lorrie. You are my love that lasts a lifetime.” ~Curtis Walker

A love story 50 years in the making…

Curtis Walker has lived his life to the fullest and he attributes that to the woman who has always been by his side. The one thing he knows with absolute certainty: he can’t live without her. Especially not now.

A love that has withstood the test of time…

It’s no secret that Curtis and Lorrie, the proud parents of the seven wild and rowdy Walker brothers, have found their happily ever after. Now, it’s time for the emotional journey of how they got there. 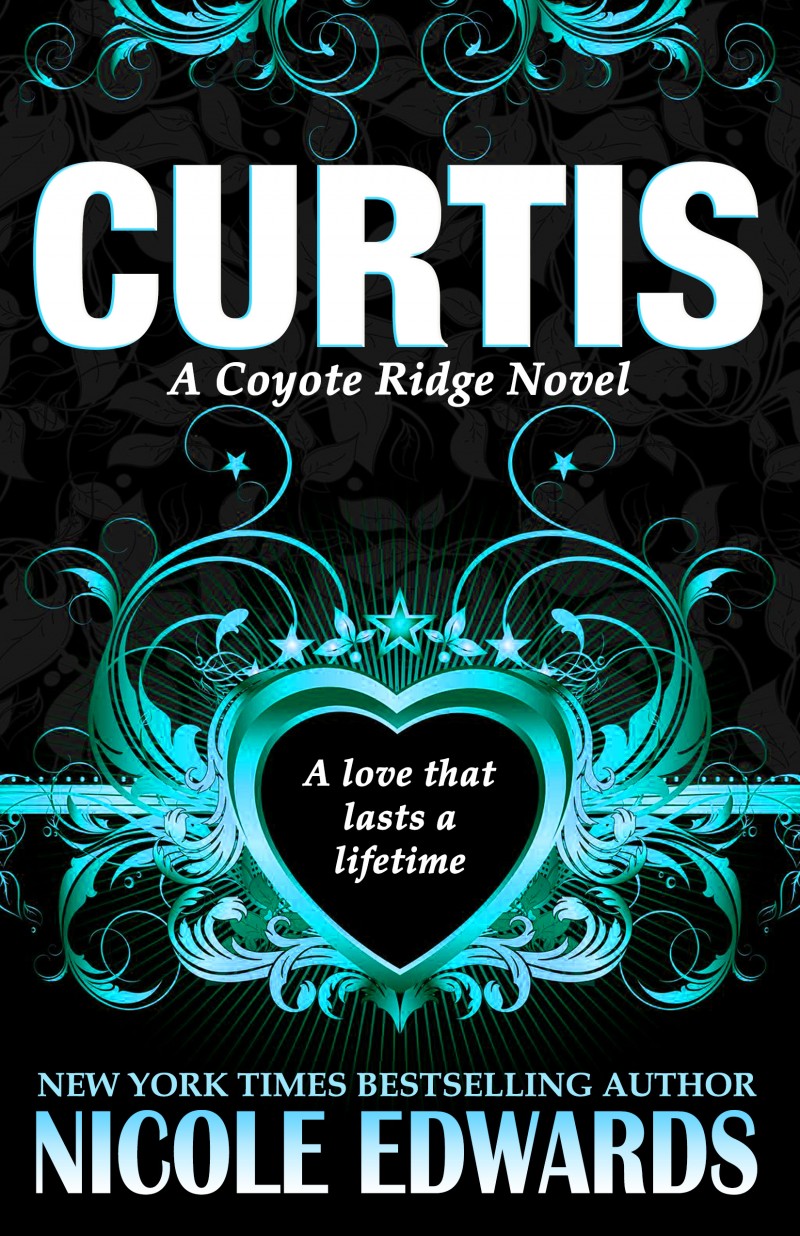 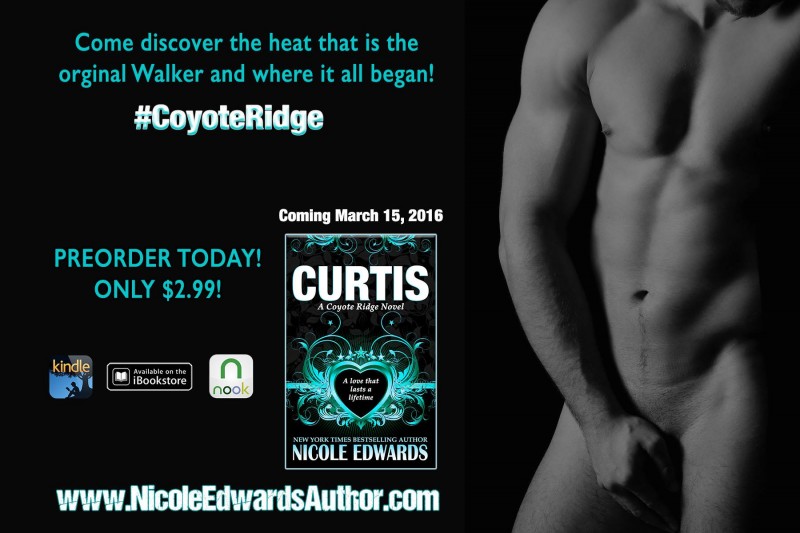 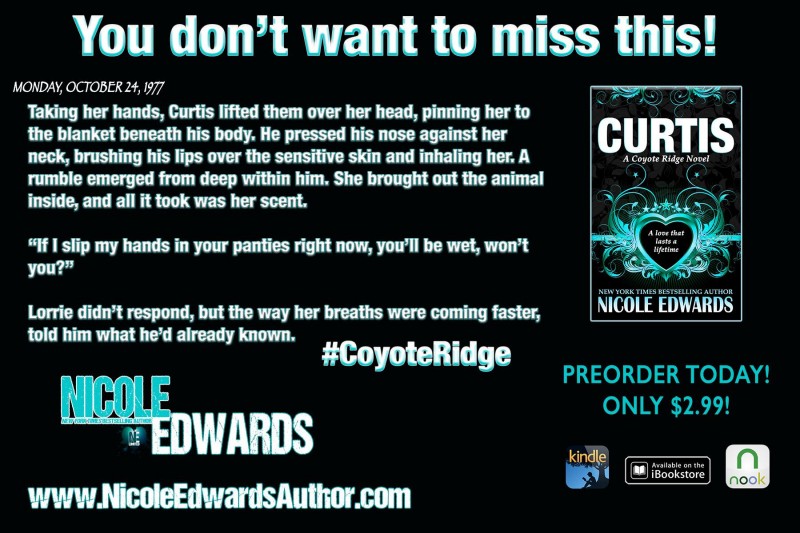 Join in the Release Day fun on March 15th at the Nicole & Colt Edwards Group on Facebook! 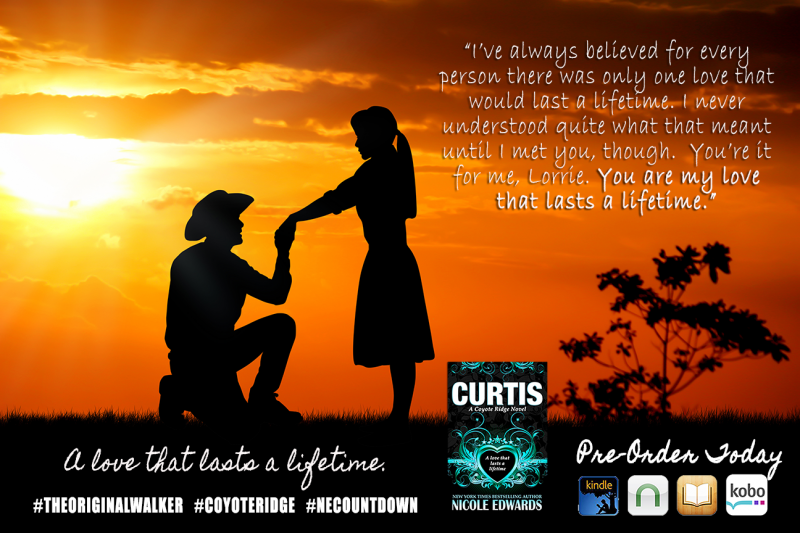