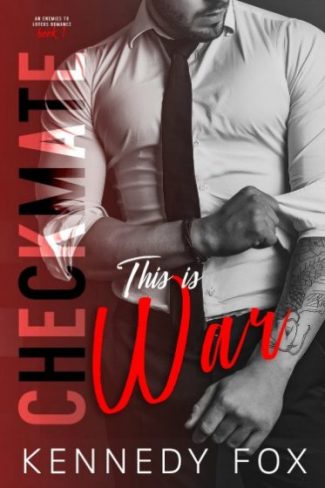 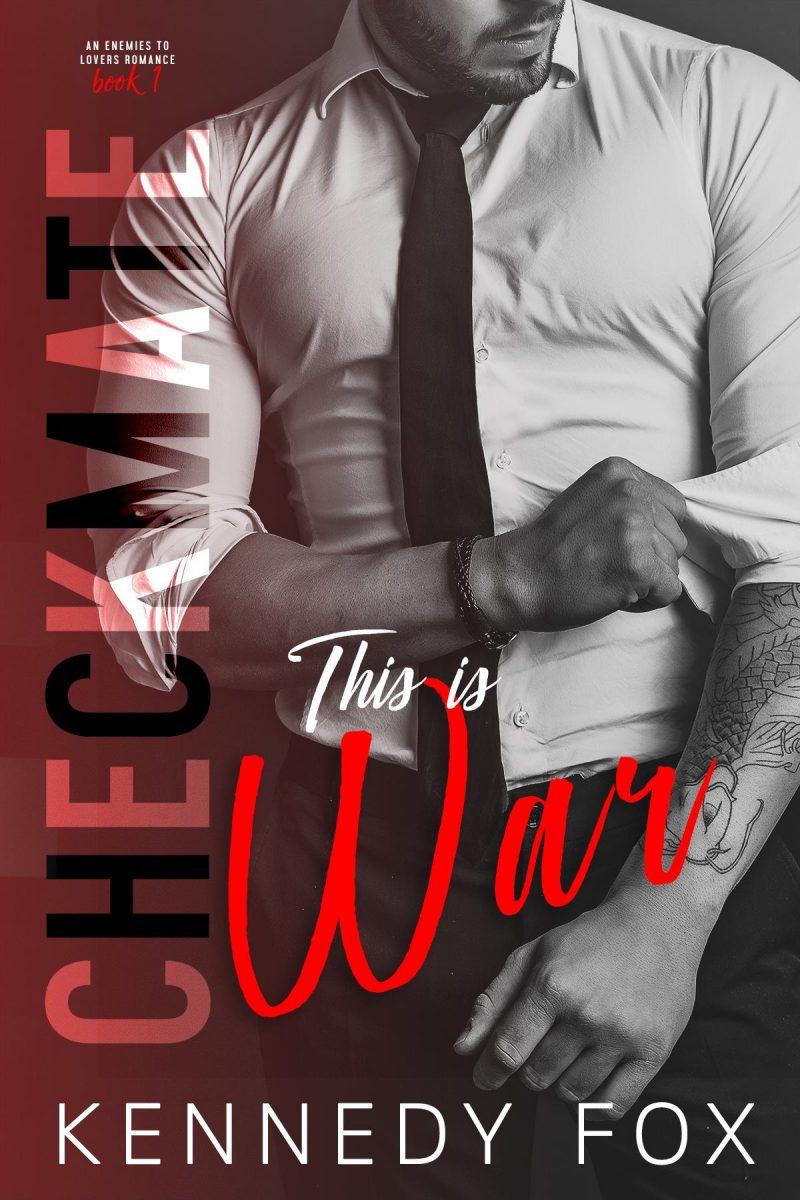 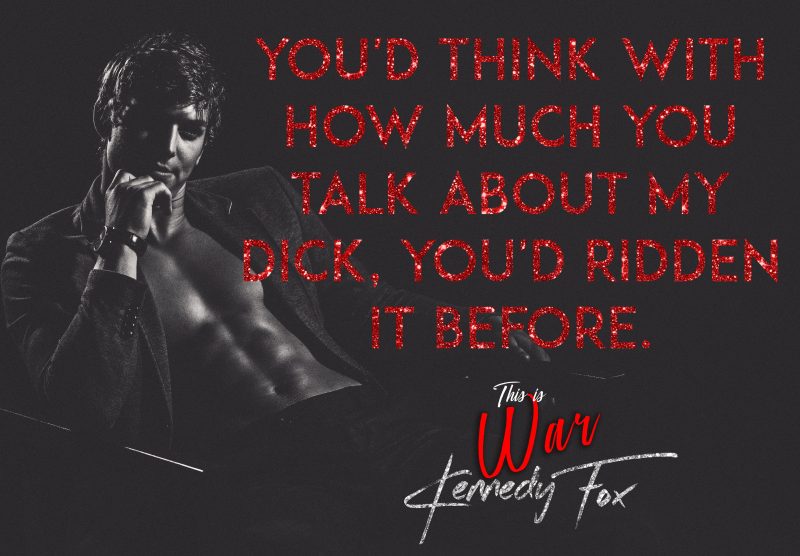 Once upon a time, in a faraway land, lived a young princess who awaited a prince who would give her everything she ever dreamed of… love, passion, loyalty. He’d be the sweetest, kindest, most heartwarming gentleman a girl could ever ask for. And he’d be perfect.

…Excuse me while I vomit.

There is absolutely, positively, no way that a man like that exists on this earth. I used to think he was, but of course, I was proven wrong. I was young and naive, and didn’t know any better.

And he was Travis King.

I remember how clear the sky was as I sat on my rooftop outside of my bedroom window. Summer was fading away and the start of my seventh grade year was right around the corner. The stars were super bright and as I counted them, I heard Travis’ father screaming from the house across from mine. He did that a lot and occasionally, I’d see Travis through the window of his bedroom. He’d put on his headphones to tune out the yelling, as if it was something to which he was accustomed. But that night he didn’t go to his bedroom. He ran out of his front door, slamming it behind him, and began pacing his front yard. I swallowed, watching him intently as his hands balled into fists at his sides.

When the Kings moved across the street from us, Travis and my older brother, Drew, instantly became best friends. They were both going into their first year of high school and I was sad I wouldn’t be at the same school as them anymore. Well, mostly about Travis. Drew had made it very clear he didn’t like his little sister tagging along, but Travis never made me feel like I was a nuisance.

As I watched him kick the dirt on the sidewalk, he looked up at me. His lips were turned down and I could see the anger in his eyes. My breath stilled as he watched me watch him, and I was certain he’d tell my brother I’d been spying on him.

Instead, he walked across the street, climbed up the trellis and sat down next to me. He stayed silent for a long while, but then he finally turned and spoke.

“I hate my dad sometimes.”

He looked away and rested his arms over his bent knees. “He drinks. Sometimes too much.”

We sat in silence, both lying on our backs as we looked up at the sky above us, the stars so bright and big.

“You can sit up here anytime, you know? My parents won’t mind.”

“Drew would,” he said matter-of-factly. “He’d call me a pansy.” He chuckled.

“Drew calls everyone that.”

I turned my head and looked at him. “I don’t think you’re a pansy.”

Travis tilted his head and looked into my eyes and everything went serious. I watched his throat move, swallowing hard. He licked his lips and moved in close. Feeling his breath against my skin made me so nervous, I instinctively turned my head.

“Are you excited about going into high school?” I spit out, trying to change the subject, looking back up at the stars. I could’ve sworn Travis was about to kiss me. It would’ve been my first kiss.

Moments passed and he finally responded. “Yeah, I guess. It’ll be nice getting back into basketball season and staying late for practices and games.”

I knew what he was implying without saying the words. Less time at home.

“Why do you think she puts up with it?” Curiosity got the best of me, and I could no longer keep it in. “Can’t she leave him?” I asked.

He shrugged. I supposed it wasn’t that simple for adults, but to me it just sounded like common sense. Why would anyone want to be with someone that treated them like crap?

That wasn’t the last time Travis snuck up the rooftop and sat with me under the stars. We shared details with each other that we hadn’t shared with anyone else before. It was our secret little spot where we could talk or just sit and stare up at the sky.

He wasn’t my brother’s best friend.

And the lines between us weren’t blurred.

I was only twelve years old, so I truly believed prince charming existed. As I grew older, I came to realize he never really did. Because if he did, he most certainly wouldn’t be available. And he most definitely wouldn’t be interested in a girl like me. I’m not saying that because I want anyone to tell me otherwise, but if such a man existed, he’d have no chance with me anyway. Because for some only-God-knows-why reason, my heart only beats for one man. My pulse only increases when he walks into the room. My cheeks flush and my body hums when he looks at me. I feel the blood in my veins as my skin heats from his very existence. He’s the epitome of perfection.

…Too bad a decade later, he’s a complete asshole.

He’s no knight in shining armor; more like a royal jackass. He may look like a prince on the outside, but on the inside he’s a cocky, arrogant womanizer that I want to shove over a cliff.

All right, that might sound dramatic and all, considering I just confessed my feelings about him, but those are feelings of hate… not love.

From being head over heels for him as a young girl to loathing him as a woman, Travis King needs to remember the golden rule—never admit defeat.

It was game on. 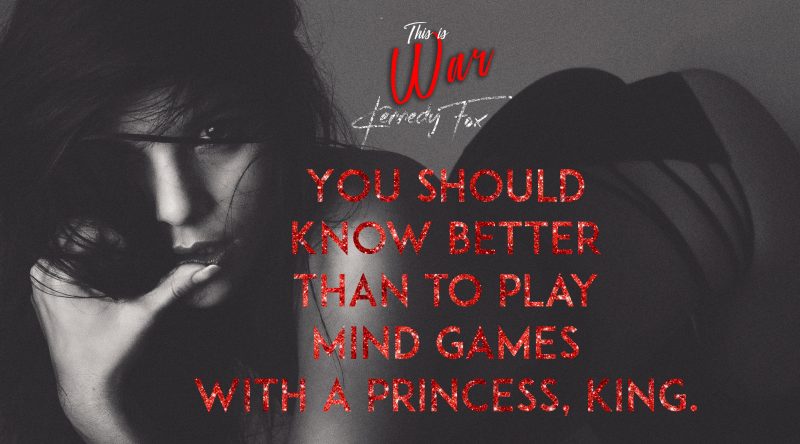 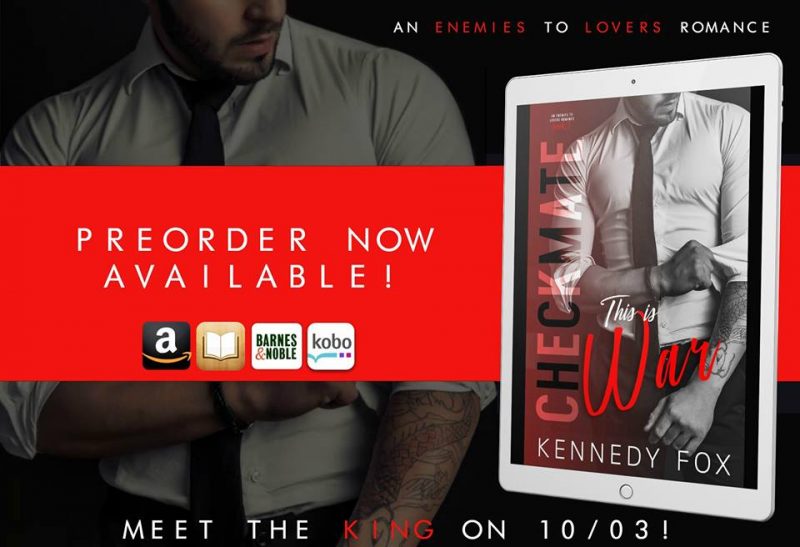 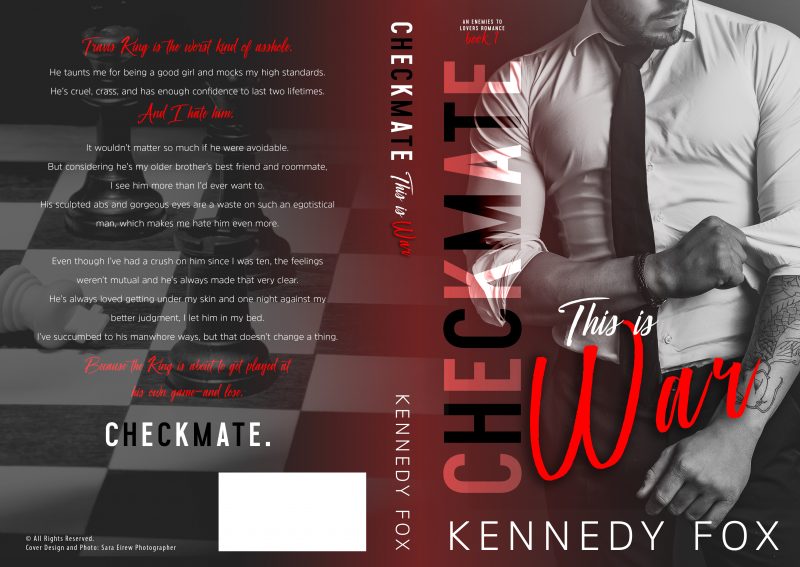 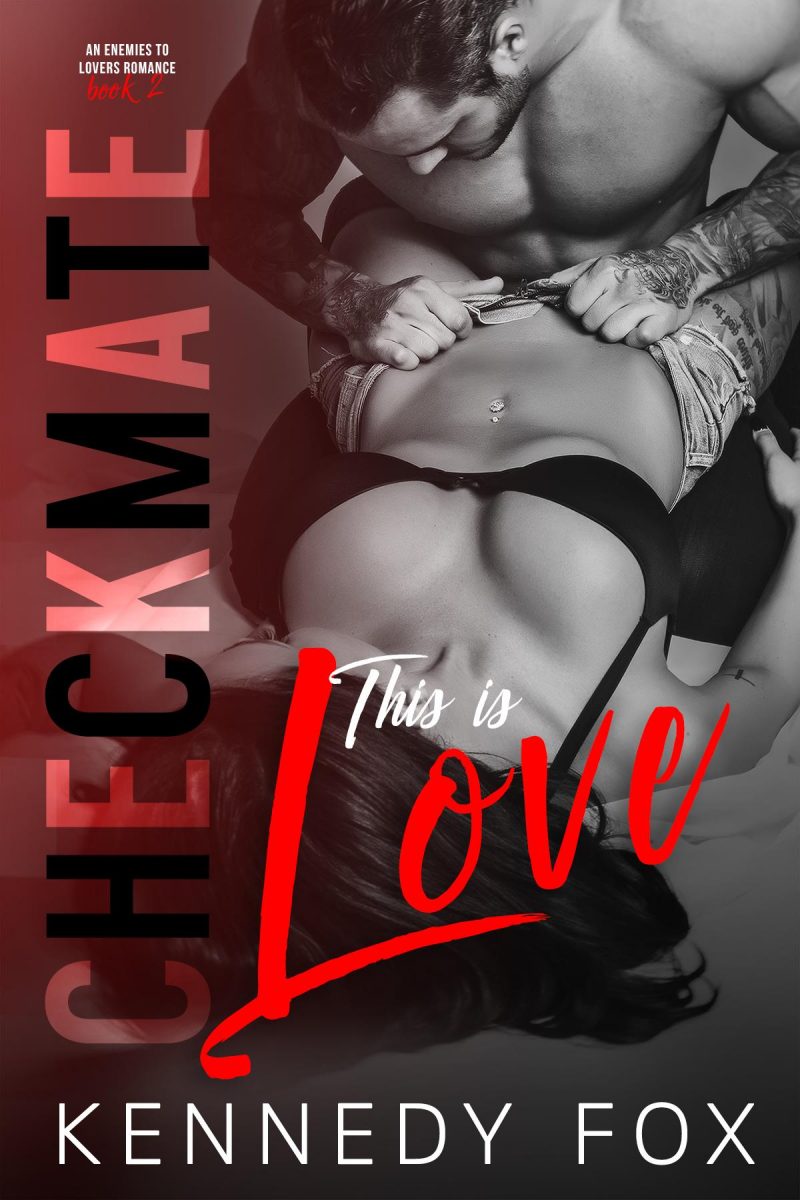 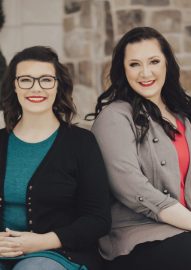