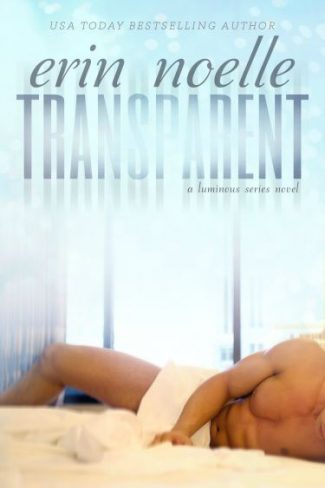 The highly anticipated sequel to Erin Noelle’s bestselling Translucent, Transparent, will be here in October! 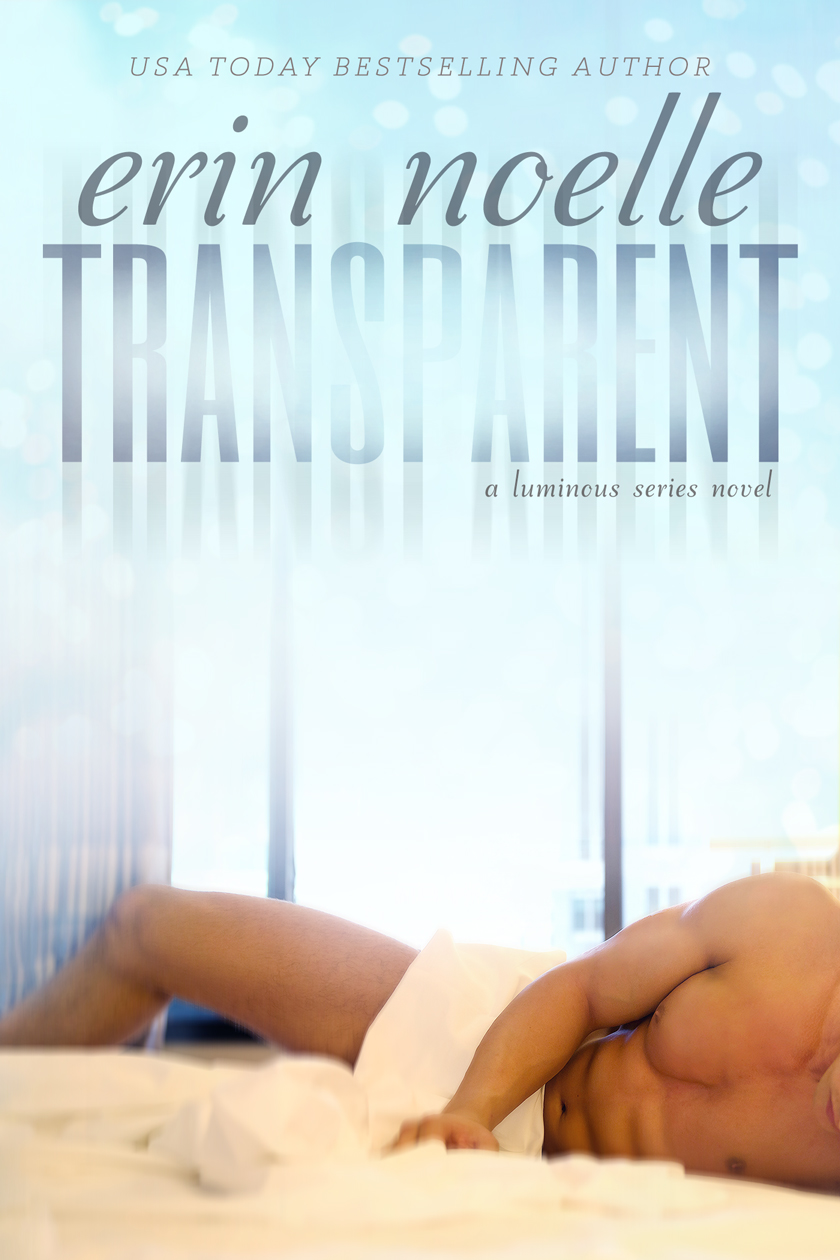 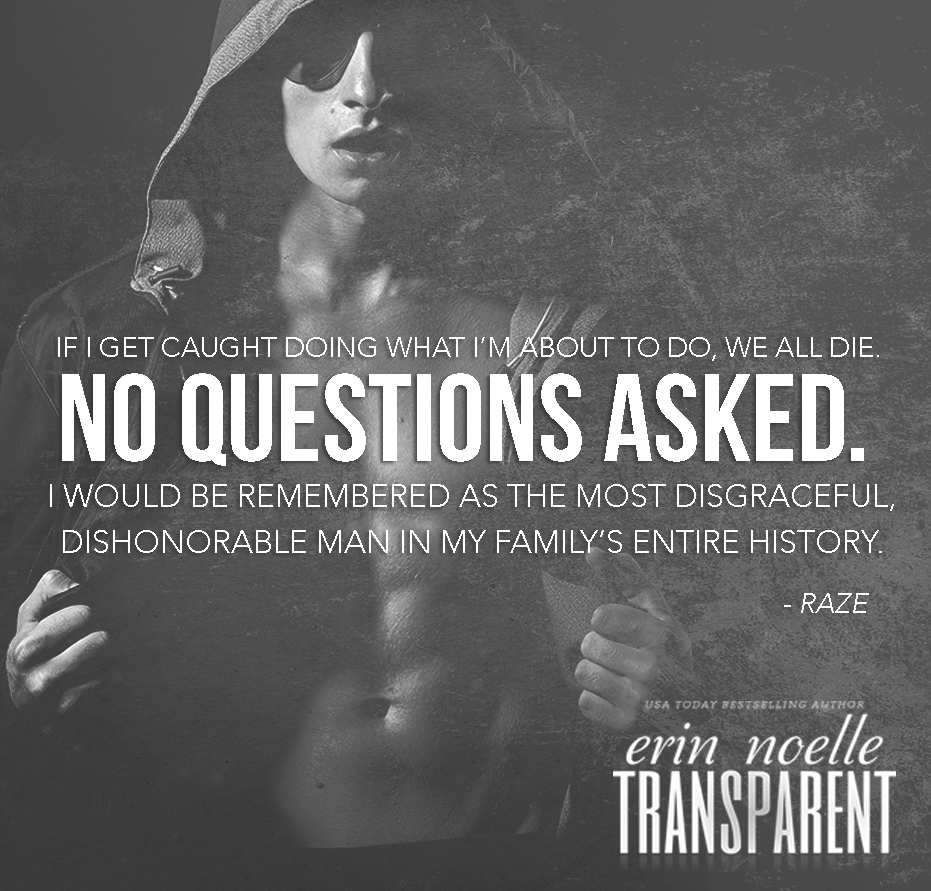 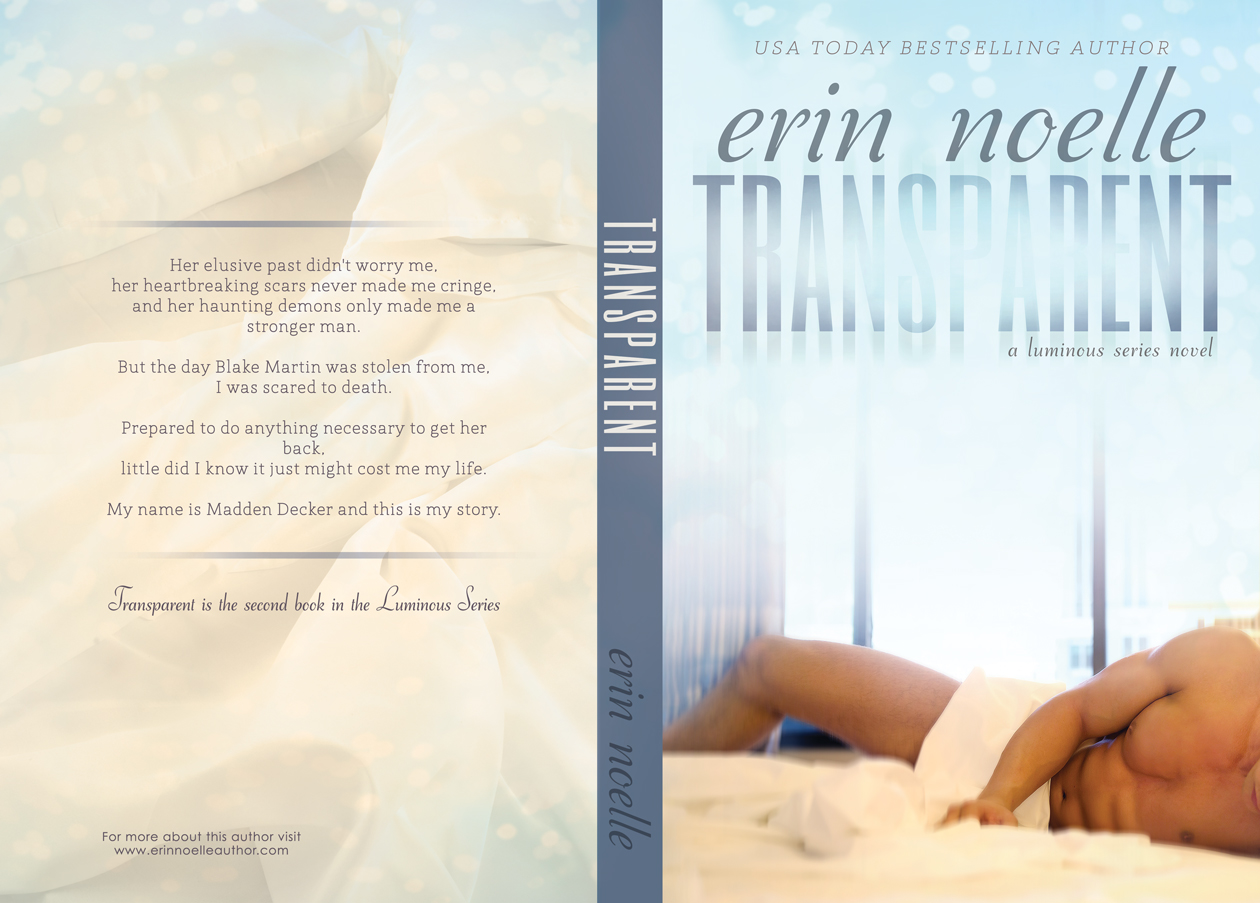 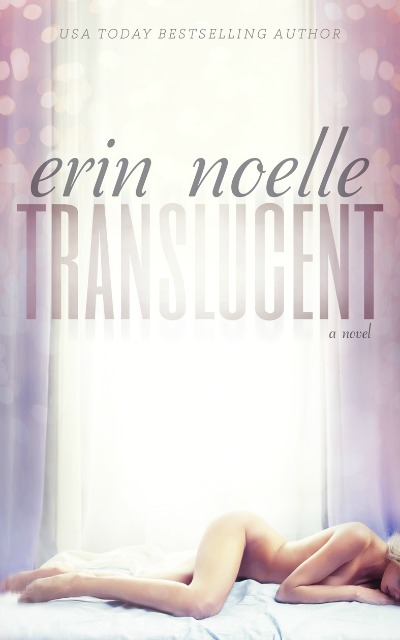 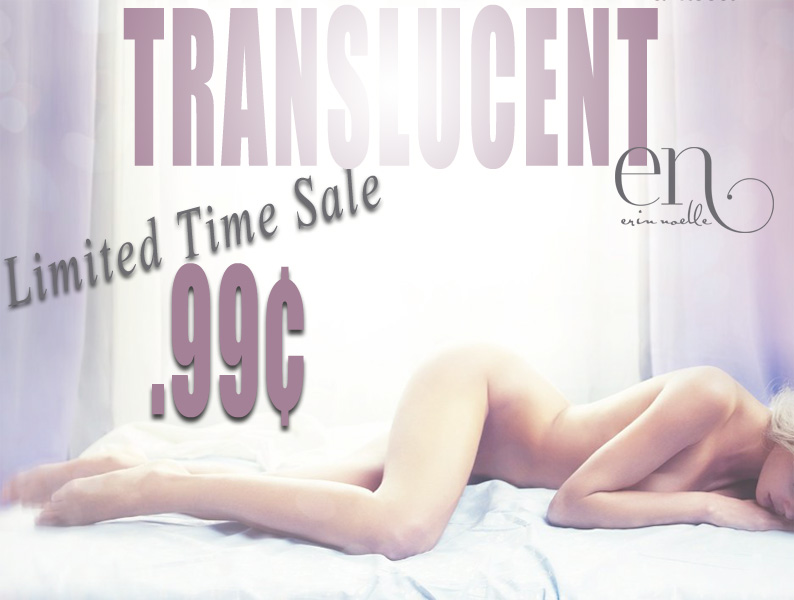