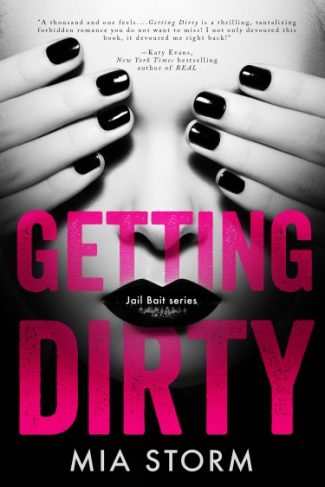 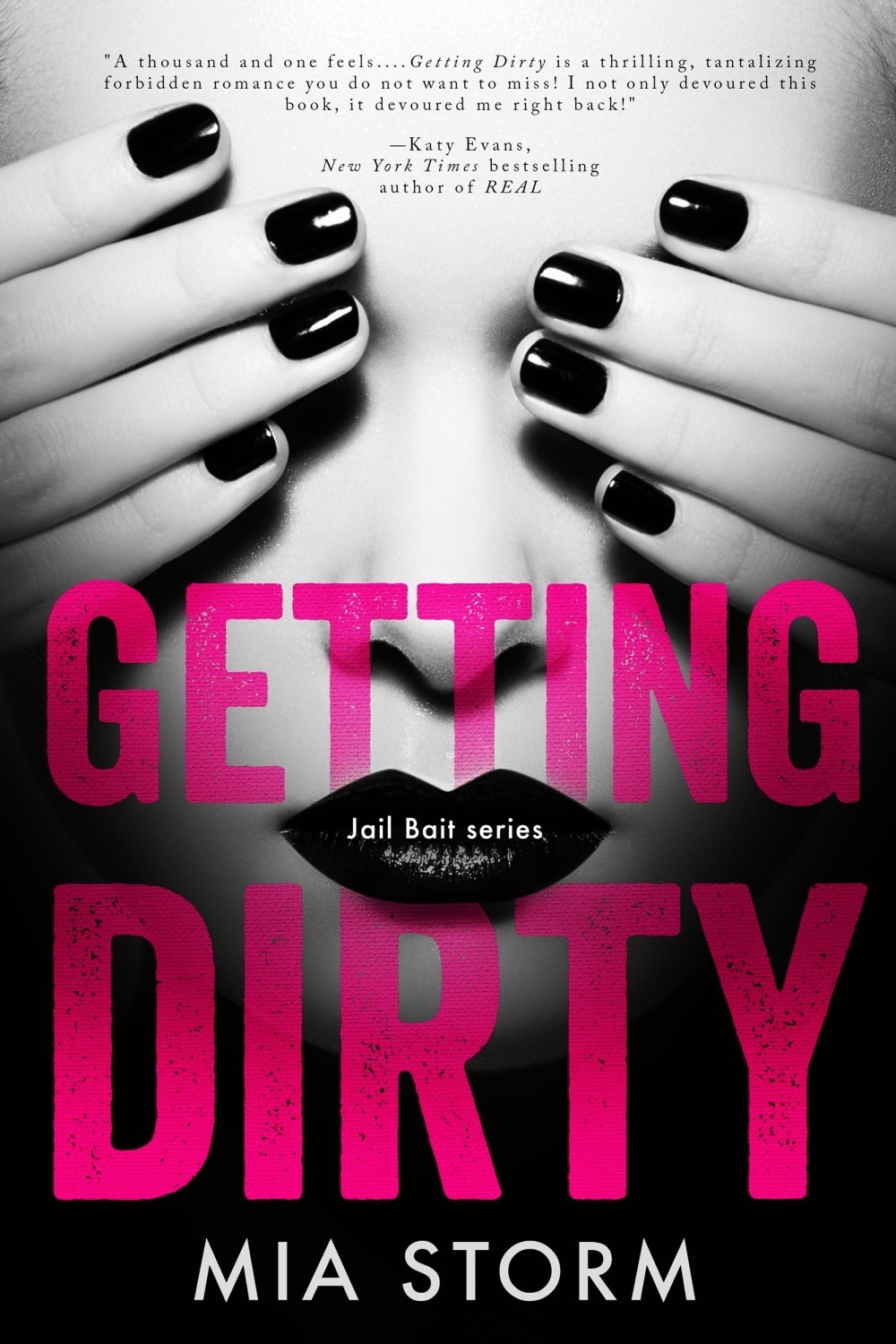 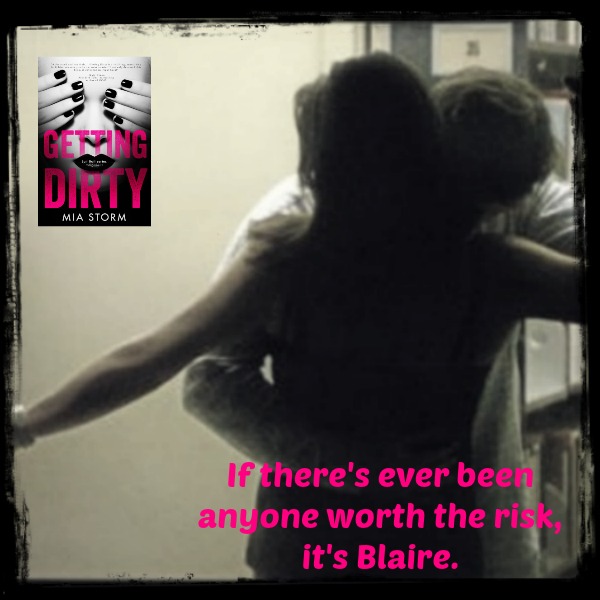 My nipples are hard, and the heat radiating off his body, only inches behind me, makes them harder.

My palms are slick, and no matter how often I wipe them on my baggy jeans, they don’t dry.

My diaphragm is tight with anticipation, and I know he must be able to hear my shaky breath.

I am burning alive, even though I know they keep the library cool so exhausted students don’t fall asleep and drool on their books.

When Professor Duncan sent me to the resource desk at the university library and told me to ask for his graduate assistant, Caiden Brenner, I had no idea. I’ve dated a few boys at school, and I’ve even had sex once, but I can’t remember my body ever reacting this way to being near a guy—seizing up and refusing to participate in any semblance of normal behavior. Maybe that’s because, no matter how hot they are, teenage boys smell rank.

His firm chest presses against my shoulder as he leans over me to reach for a book on the second shelf, well above my head, and he most certainly does not smell rank. His cologne (or maybe it’s just his deodorant) combined with some warm, earthy scent spins me in a cocoon of heady sensations I don’t even have names for.

He brings the book down and backs away a step as he opens it. “Don Juan by Byron, right? This the one you were looking for?”

His tongue slips out for a moment as he scans the page, drawing my attention to full, firm lips that aren’t quite symmetrical. Both upper and lower are just a little fuller on the left. But they’re wet now, and the fluorescents overhead shine off creases and curves the exact color of the coral sheets on the double bed I left unmade this morning.

The thought conjures the image of Caiden twisted into those sheets and not only do my nipples tighten more, but a hot ache starts low in my belly.

As his eyes scan the first few pages, I take the opportunity to burn his image into my retinas for later. There’s a faint star-shaped scar on the right side of a nose that’s on the small side and flares out at the bottom. My gaze trails along his thick, curved, golden eyebrows, across a broad, smooth forehead with a flat, dark mole near the hairline on the left, and down the curl of longish honey brown hair that hangs over his right eye—an eye that is blue, but just barely. Under the blue of his irises is something darker, like steel gray storm clouds gathering behind a twilight sky.

They lift to mine and I look away quickly. Then I realize it’s a little too obvious that I’m trying to not look at him, so I lift my gaze from his black Vans to the book in his hands.

They’re long, with smooth, bronze skin and clean, trimmed fingernails. I don’t know why I’m noticing his fingernails, except every little thing about him fascinates me.

I tear my eyes away from his hands, and when I can’t think of a single normal thing to do with them except look at his face again, I find him staring at me with an amused expression—just a slight uptick of the fuller side of his mouth and a glint in his gaze. 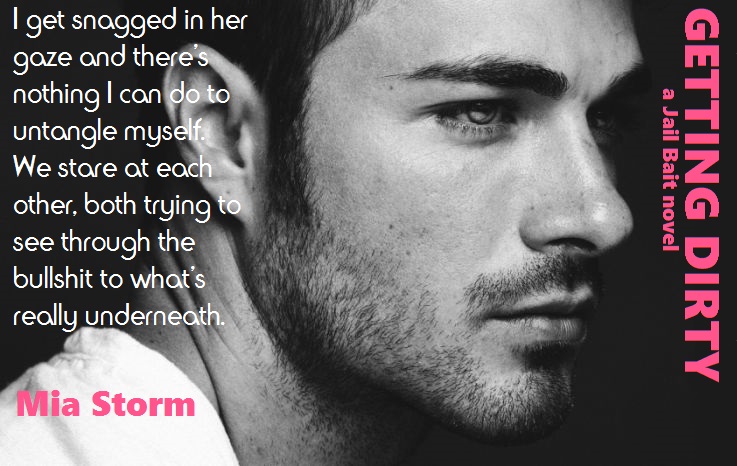 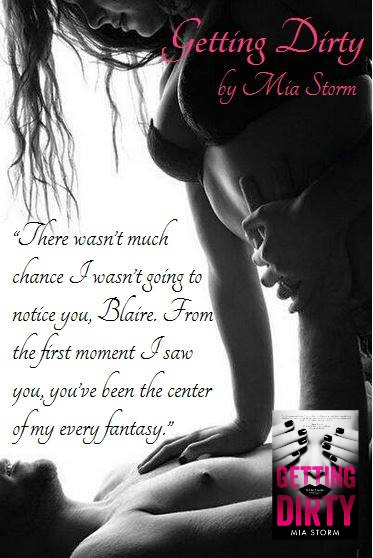 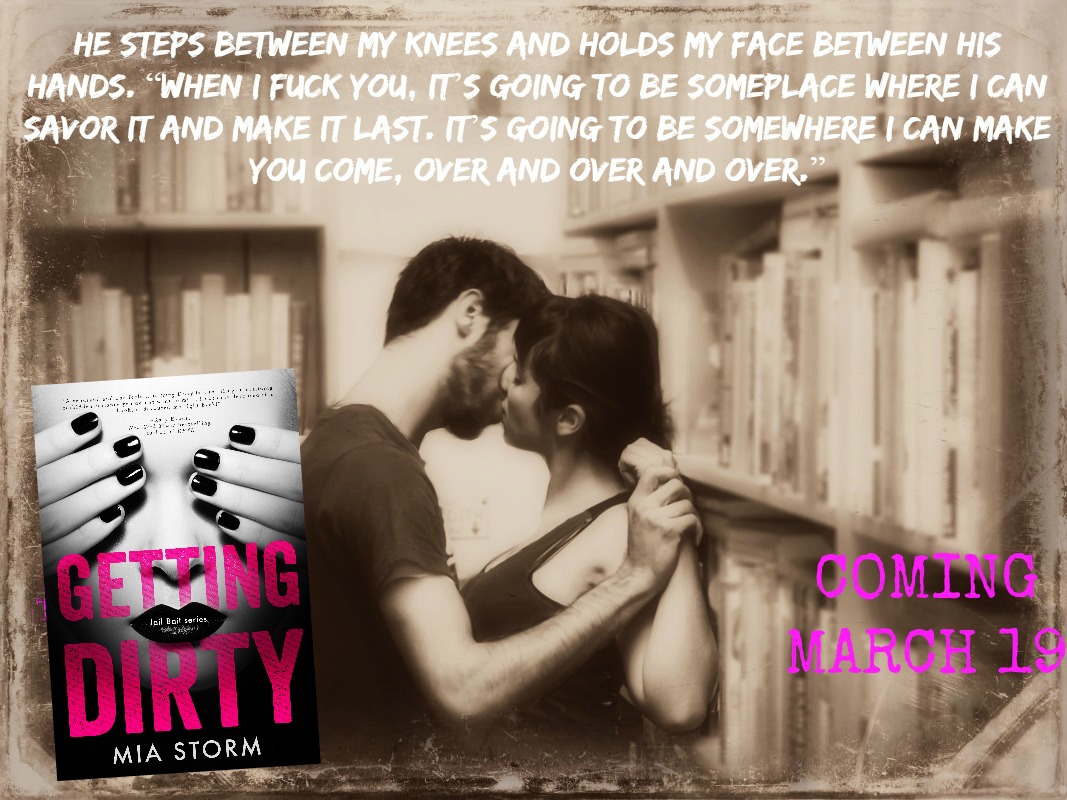