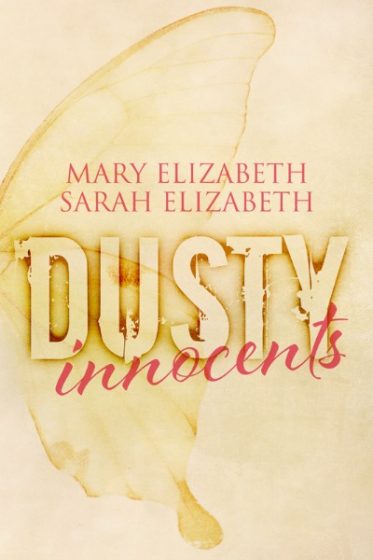 The girl with an innocent heart knows all about bad choices, but has yet to make them for herself. Searching for freedom, she finds it in the delinquent down the hall. The troublemaker with summer-sky blue eyes knows he should stay away, but can’t resist the blissful wonder who makes his house a home.She’s a hopeless romantic. He’s just hopeless.She’s his reason, but he might not catch her when she falls.She loves him. He loves her crazy.This is what happens when a love made of secrets is kept with rules instead of promises. 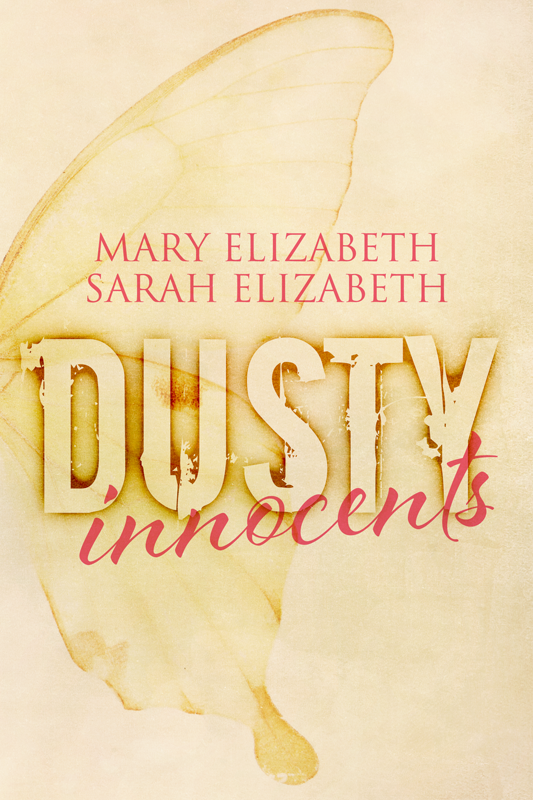 Front windows cracked, we’re relaxed in the back of his parents’ old Audi and it feels good again.

“Caffeine isn’t good for you, you know,” Thomas says, glancing over.

The sun has set and the purple sky and the Yaquina lighthouse paint my temperamental troublemaker in soft hues. The scent and sounds of the sea drift in with the breeze, mixing with smoke from the blunt he’s relit and the low melodies of Citizen Cope singing about a girl that won’t give in and he’ll never let go of.

Taking another drink of the coffee he bought me, I shrug. I don’t know what he said to get the baristas to make a pumpkin spice latte in February, but cinnamon and caffeine fill me with warm relief.

Under his breath and around a hit, Thomas chuckles.

“It’s bad for your bones and skin,” he says, smirking as I tuck my toes under his leg. “And your heart. Uncontrolled beats are a prelude to heart attack, princess.”

I roll my eyes and laugh some, because I do feel them. I felt them earlier in his bed, and before that, when I was thinking of him. My unsteady heartbeats have nothing to do with coffee.

“Bring on the palpitations,” I say before taking another drink, letting Dusty lecture me about bad habits, as if I’m too young to understand irony.

“I’m serious,” he continues, smoking up and blowing out. “Your body will build a tolerance. When you feel it’s becoming bad for you, you’ll want more. You’ll need more. Caffeine’s a drug, Leigh.”

I laugh. I can’t help it. Maybe I’m still high.

This boy blows a cloud of smoke up, and I watch it swirl-spread out across the car’s ceiling.

“Pot’s from the earth,” he says, puffing smoke rings while I wrap both hands around my cup, absorbing its warmth through my palms. I inhale the cream-sweet scent of cinnamon and nutmeg and ginger, and it may be full of stimulants, but I feel calm.

Thomas’ presence is the best Valentine’s Day gift. Candy is nice, and candy flavored blunt wraps were thoughtful, but this is what I wanted most. Just us.

“Pumpkins are from the earth,” I say. “And coffee beans.”

“You think there’s real pumpkin in that?” he asks. When I can’t do more than smile and stare at his lips, he sits up straighter.

“Caffeine’s an analeptic. It fucks with your impulse control and your insulin resistance.”

I laugh because, “What?”

He pulls a hit. “That shit will give you stress hormones, Bliss.”

“How do you know all this?”

We’re quiet for a second, looking at each other. His carefreeness is back, but his smile is understated.

“You sure you’re not worried it’ll stunt my growth?”

Between licking his bottom lip and bringing the blunt back up, Dusty glances at my chest without a stitch of modesty.

My cheeks heat, and I hide my smile with another drink.

After I’ve finished my coffee, Thomas offers me the blunt. When I decline, my actual addiction leans into me, nudges his hood from my head, and exhales his smoke all over my neck.

The playful punk that was lecturing me is gone. This honest to a fault, recklessly unflinching, too-beautiful, fated youth is a person only I know. This is my person.

He tosses the blunt out the window while I drop my empty cup to the floorboard, and we shift together. We kiss open and deep, claiming and binding. We kiss the way I wanted to earlier, with eyes closed and hearts open, and I know the real drug is here. It’s between us and inside us.

It’s the way he opens my lips with his lips to kiss me deeper, and the way my pulse feels like his name is in my veins.

It’s the way I can’t stay hurt or mad or jealous, and the way he can’t stand for me to.

It’s the craving that never goes away, the need for more that grows as we feed it. It’s the tolerance he was talking about and knowing he’s right.

It’s this, our secret. 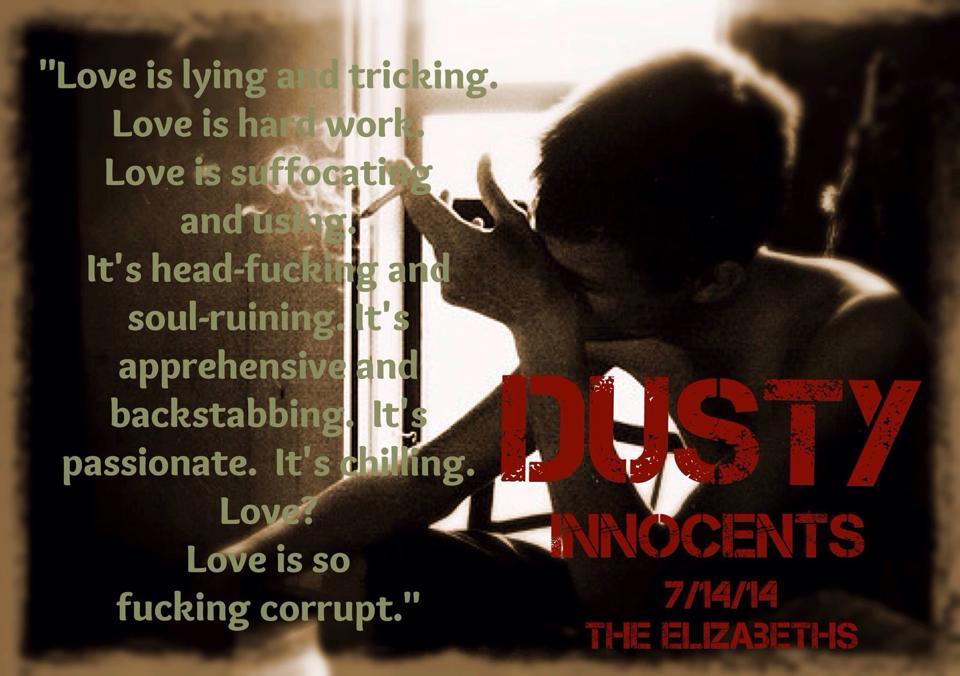 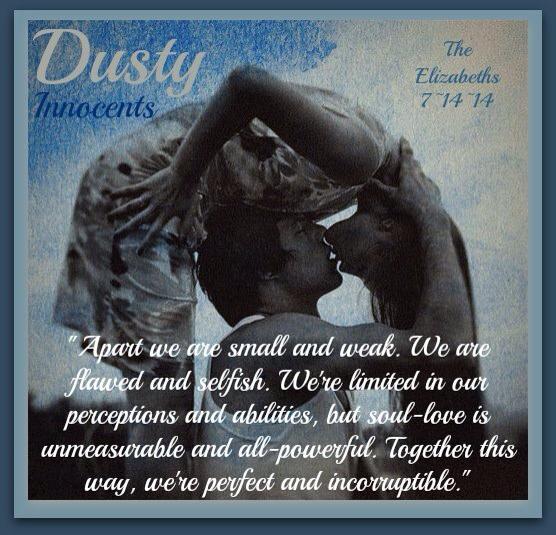 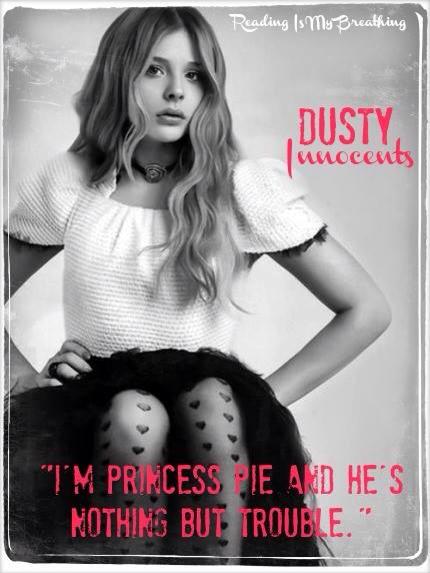 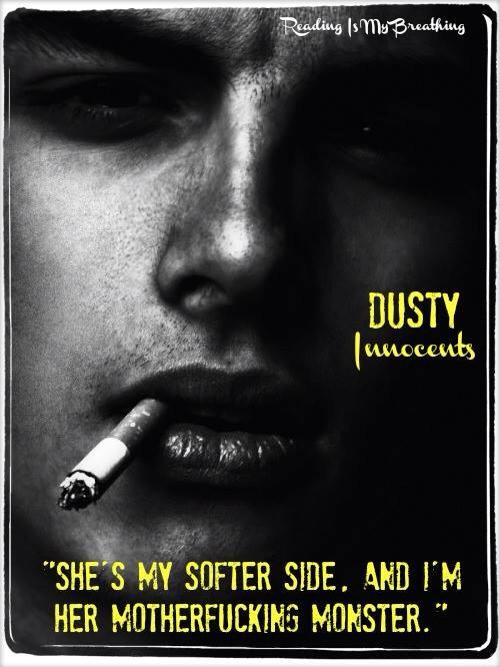 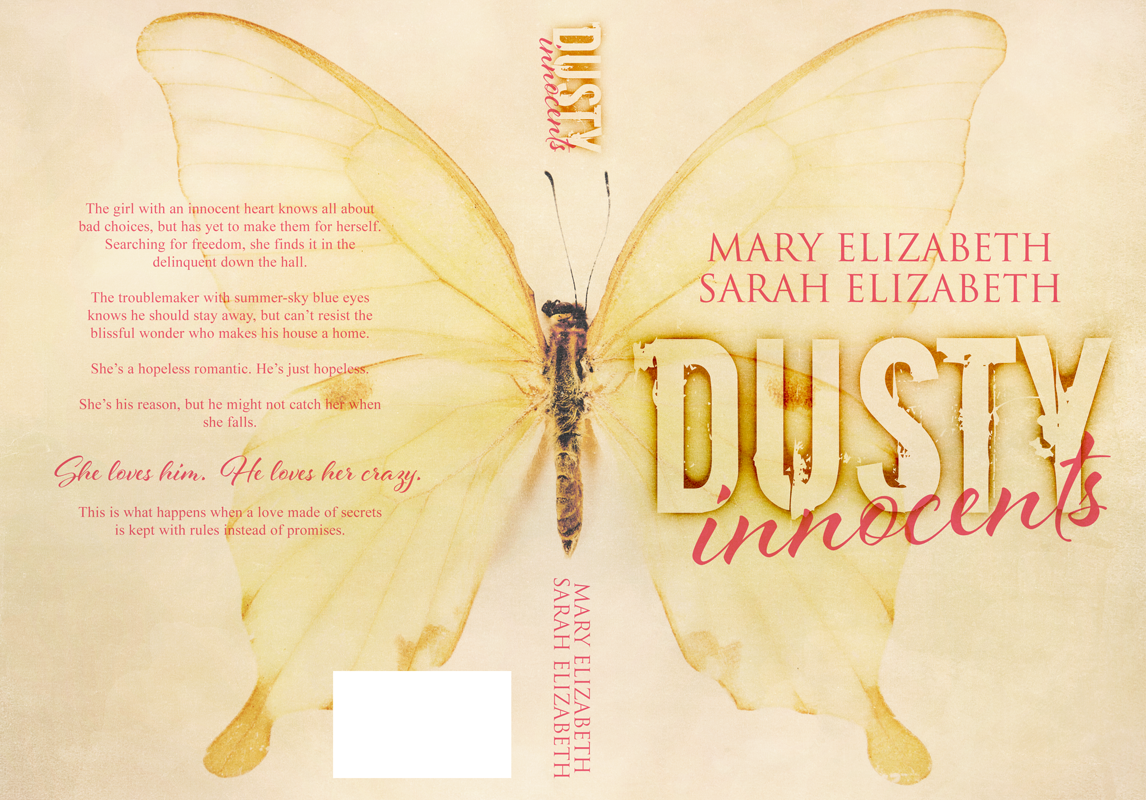 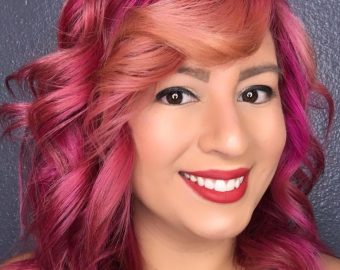 Mary Elizabeth is an up and coming author who finds words in chaos, writing stories about the skeletons hanging in your closets.

Mary was born and raised in Southern California. She is a wife, mother of four beautiful children, and dog tamer to one enthusiastic Pit Bull and a prissy Chihuahua. She’s a hairstylist by day but contemporary fiction, new adult author by night. Mary can often be found finger twirling her hair and chewing on a stick of licorice while writing and rewriting a sentence over and over until it’s perfect. She discovered her talent for tale-telling accidentally, but literature is in her chokehold. And she’s not letting go until every story is told. 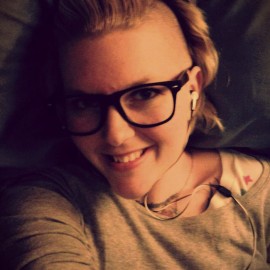