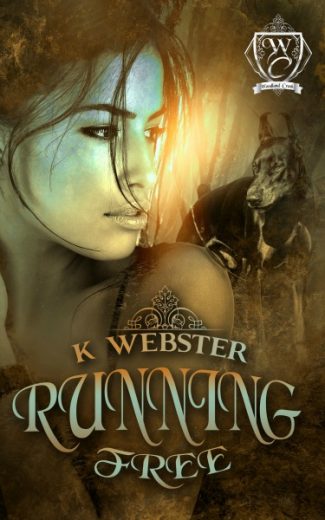 Frankie Aleen, a Doberman-shifter, has lived her life in and out of both foster homes and animal shelters. Without a mentor to guide her through the trials of shapeshifting, she was left to struggle to find balance between that of human and dog. Five years ago, though, she ran away from Chicago and ended up in the quaint town of Woodland Creek, Indiana, at the age of seventeen and finally found a safe harbor. An owl-shifter, Otis Brock, took her in and has been a father figure to her ever since.

Even though Frankie, now a bartender, has a wild, rebellious streak, she feels obligated to seek out other abandoned shifters to provide mentorship of her own. Frankie’s safe haven is threatened, however, when teen shifters start turning up dead around Woodland Pond, and she makes it her mission to find the perpetrator and seek justice.

But when one of Woodland Creek PD’s finest, Detective Gunnar Mason, starts sniffing around, he begins to notice that each of the deceased teens are somehow linked to that of the sexy, mysterious bartender with a sharp tongue. He doesn’t want her out of his sight until he’s sure she’s not responsible for the deaths that are stacking up. Things aren’t what they seem in Woodland Creek and he’s sure that Frankie is harboring a dark secret—a secret that may be the key to solving the entire case.

Will Frankie become distracted from her quest for justice by the handsome detective that seems immune to her powers of intimidation? What will happen when Gunnar discovers secrets that weren’t ever meant to be uncovered by humans? 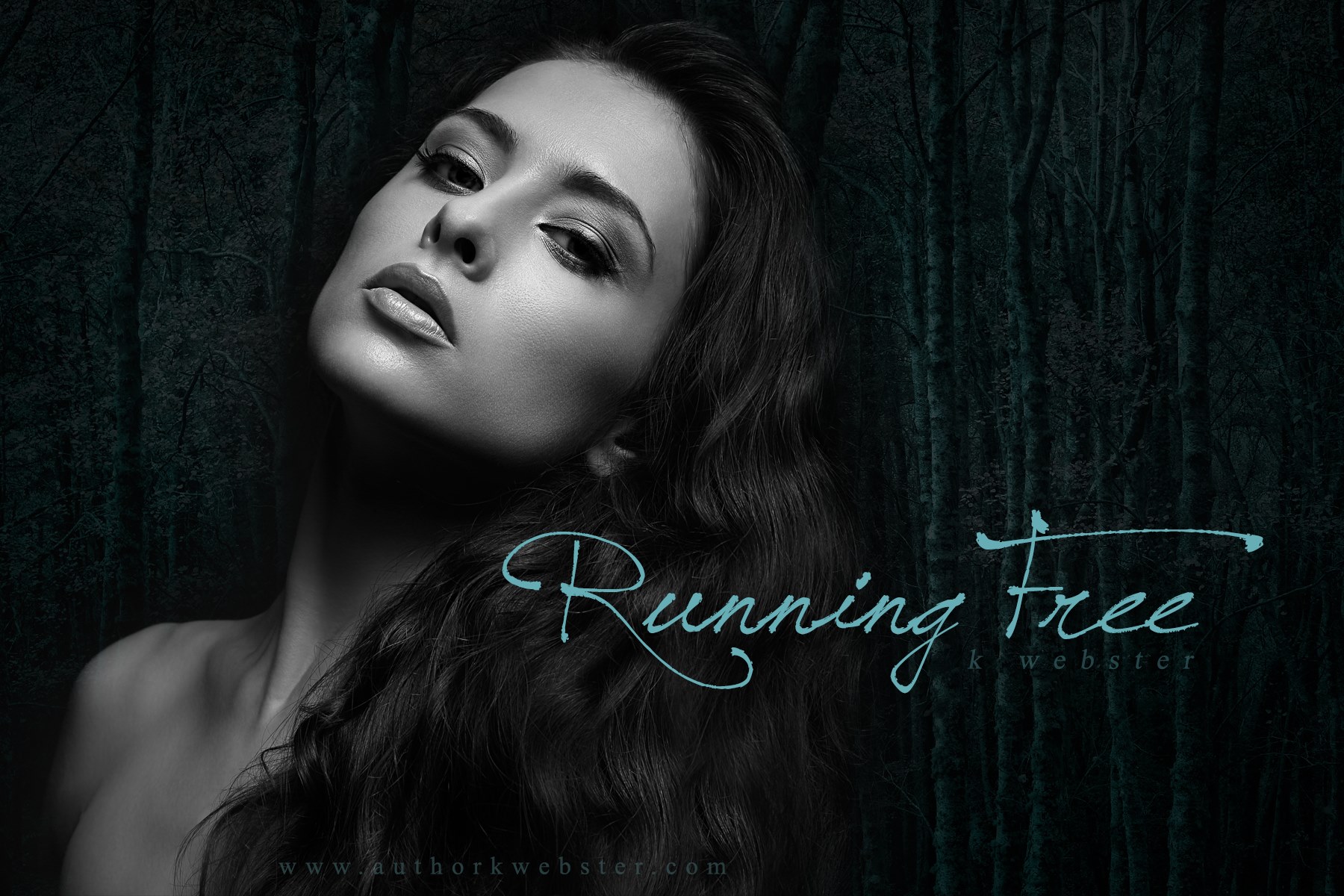 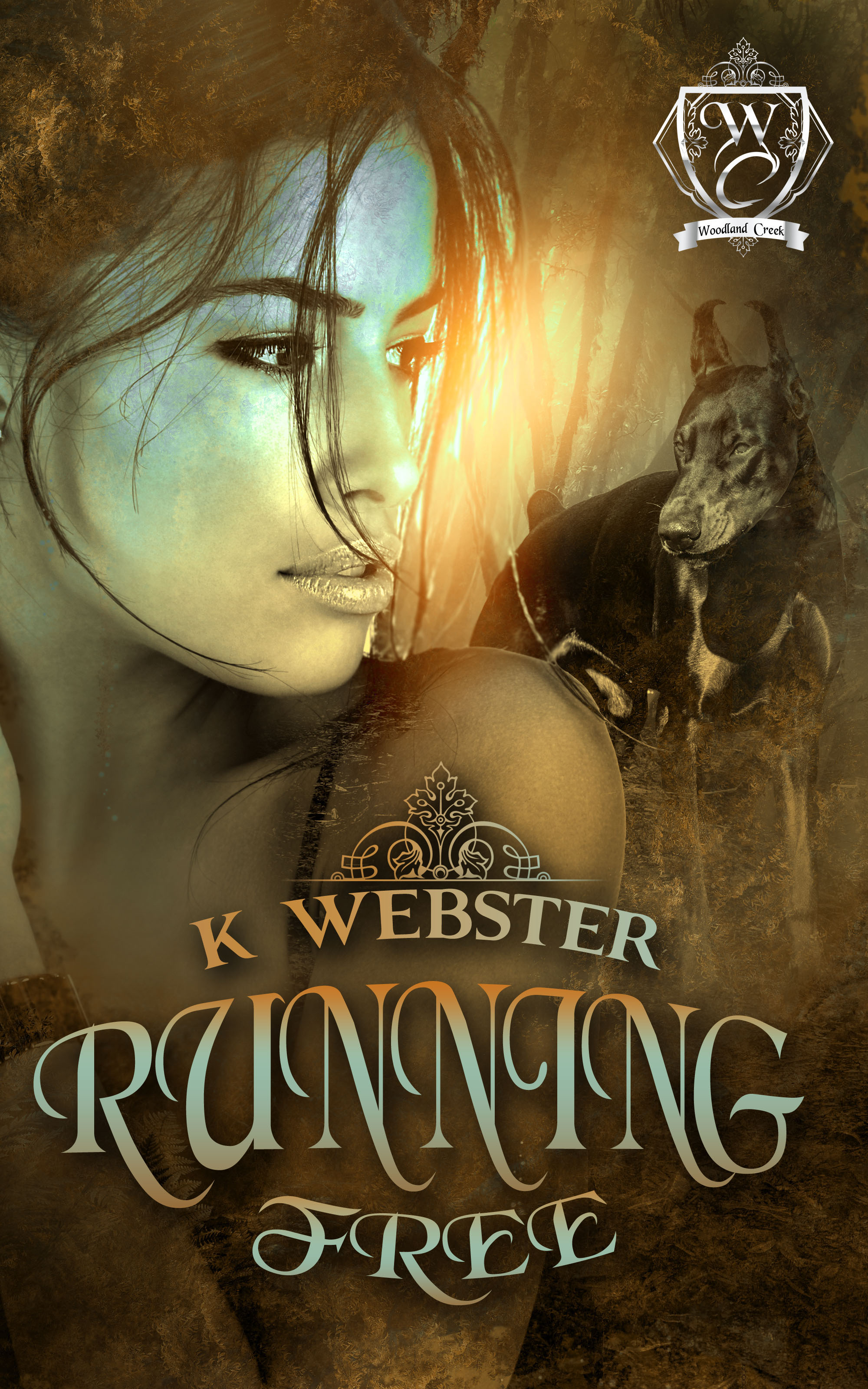 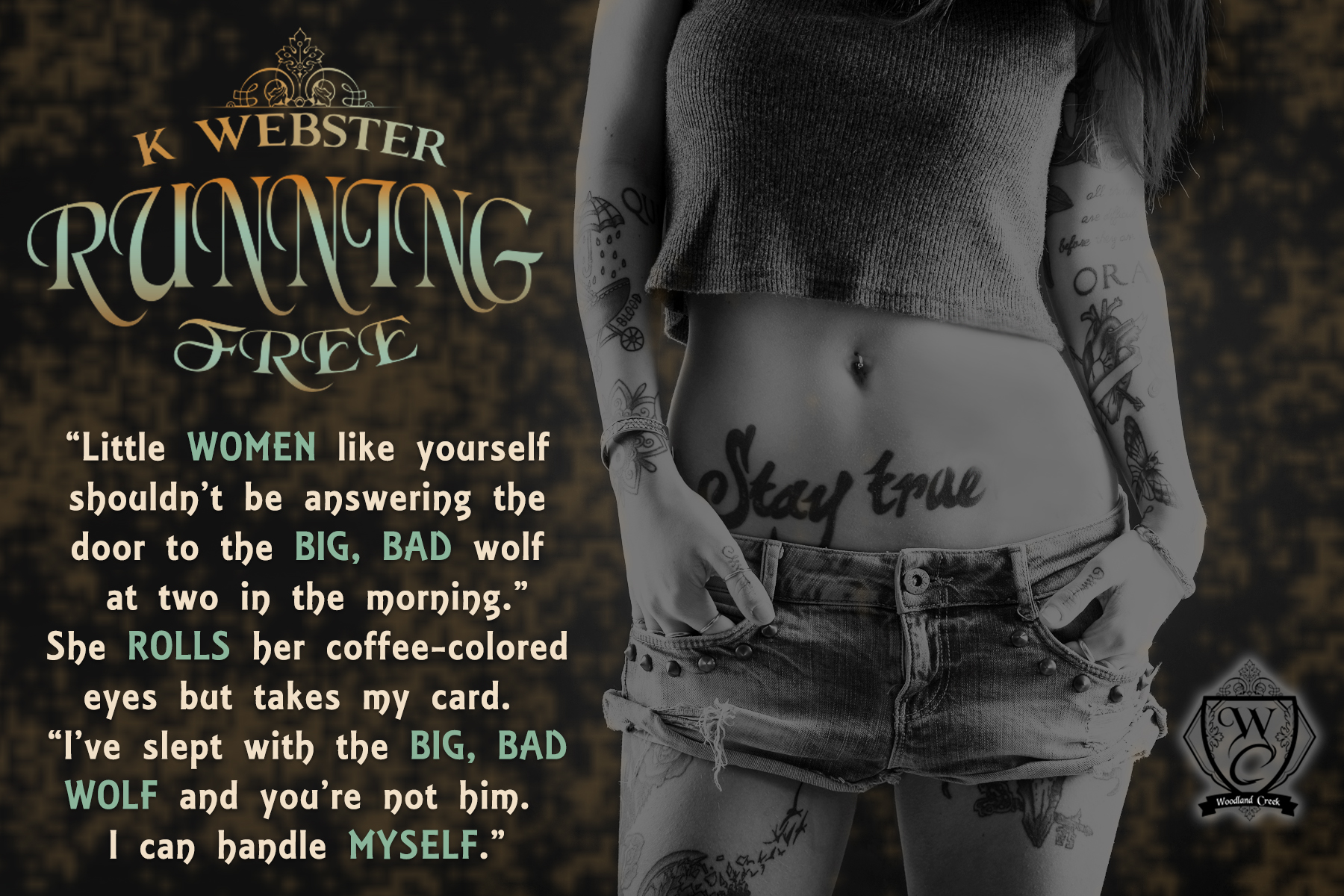 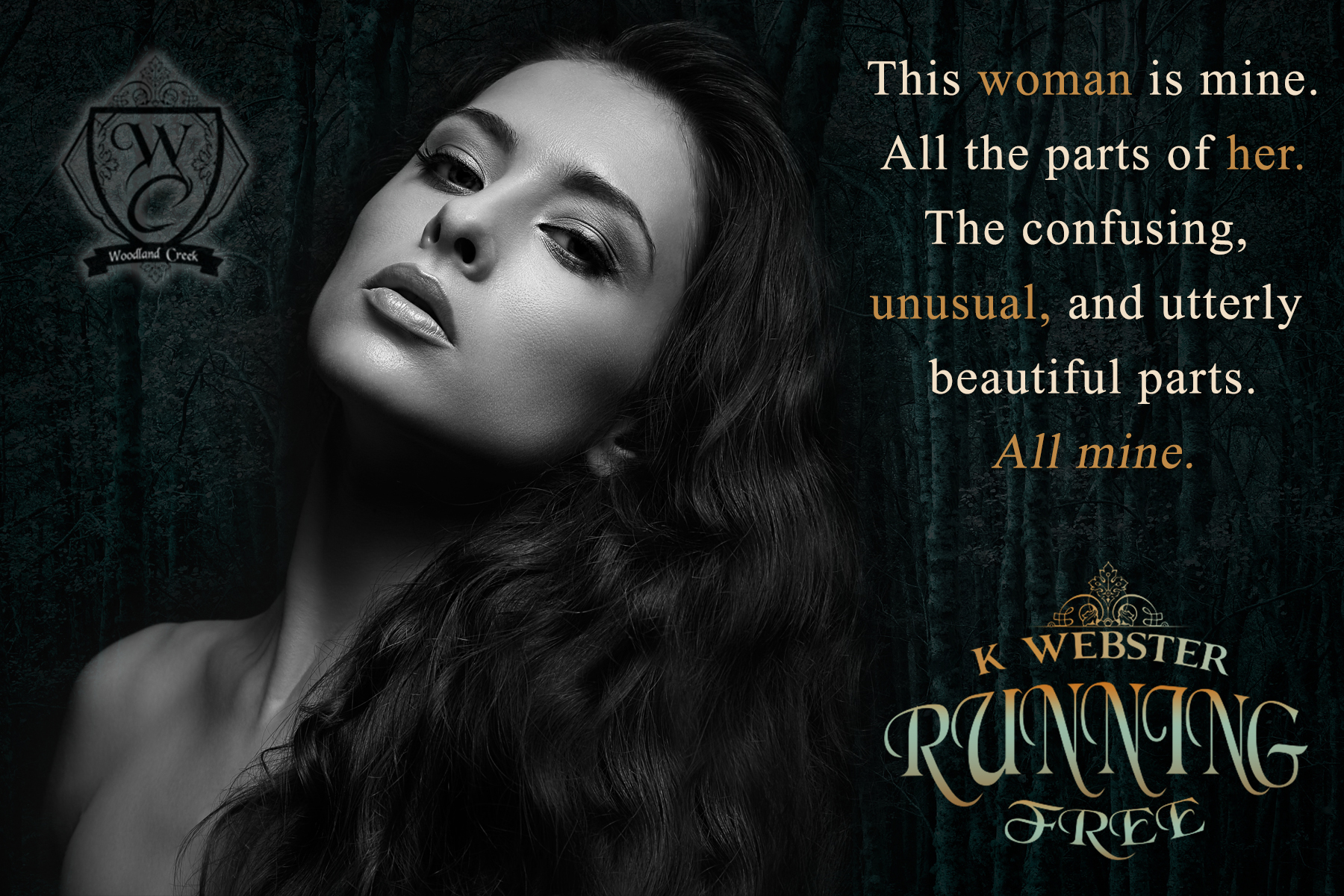 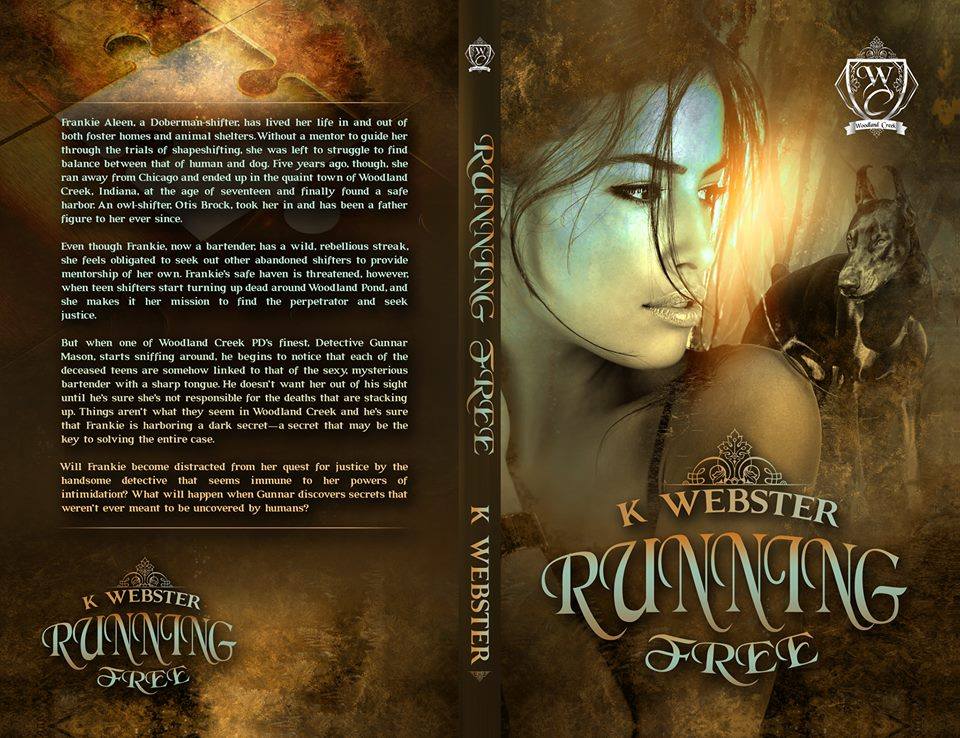 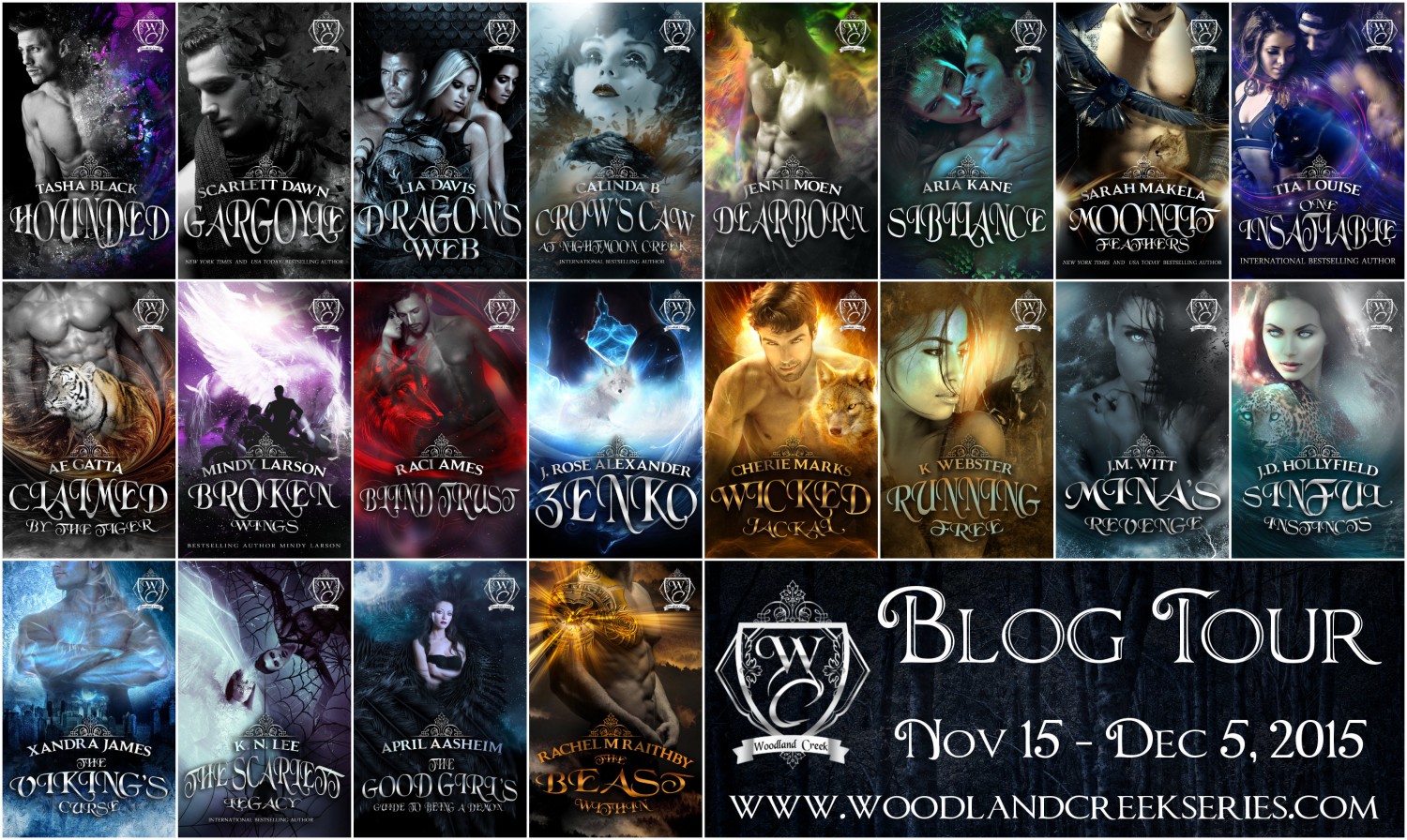 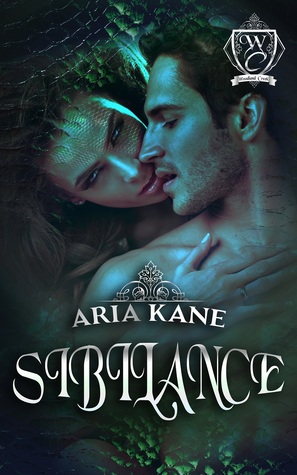 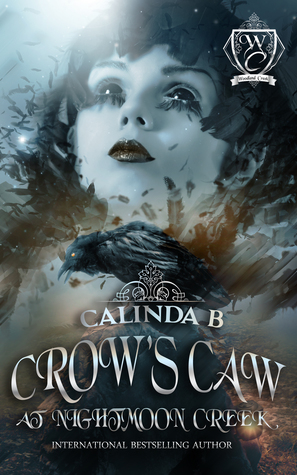 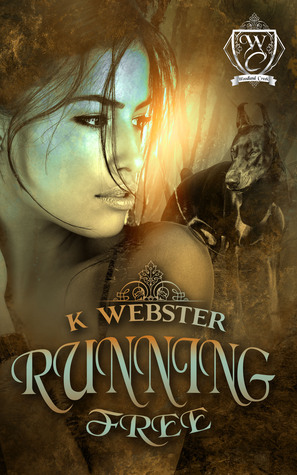 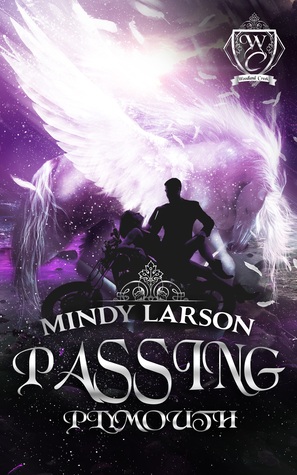 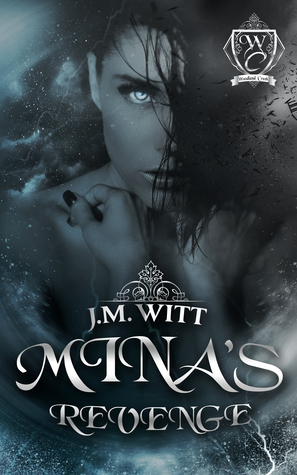 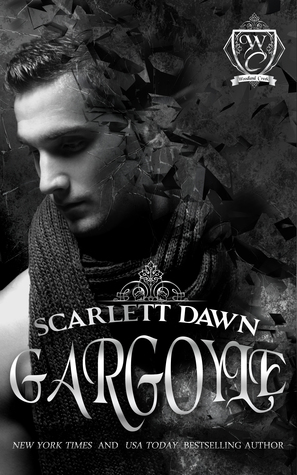 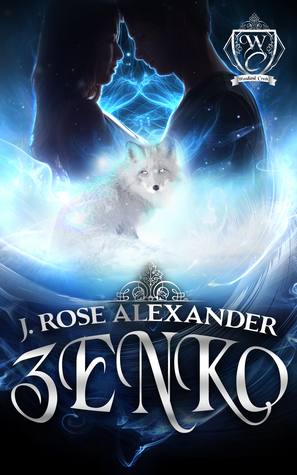 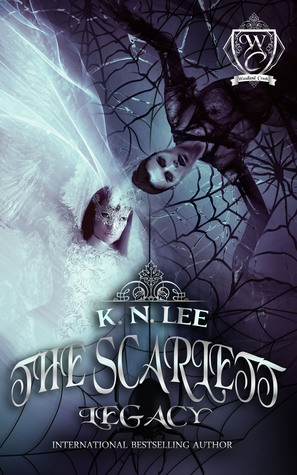 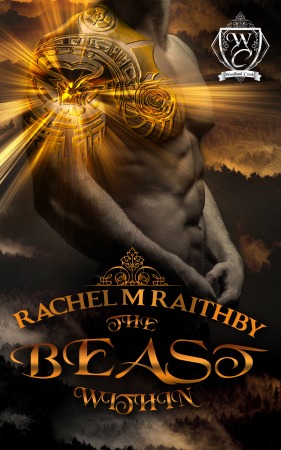 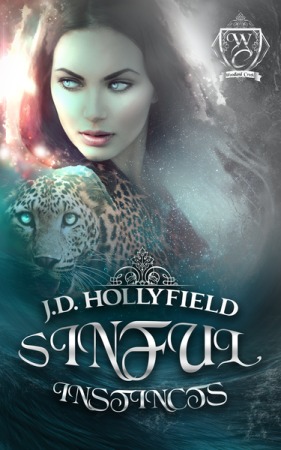 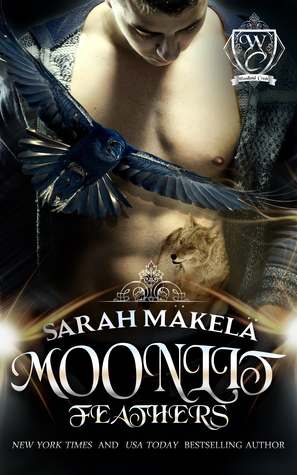 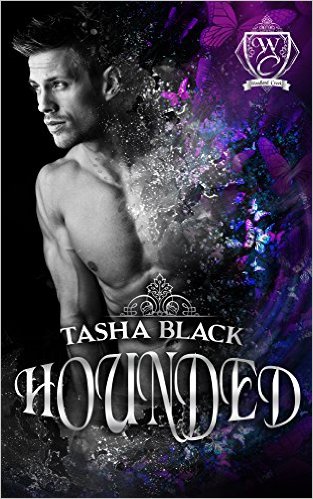 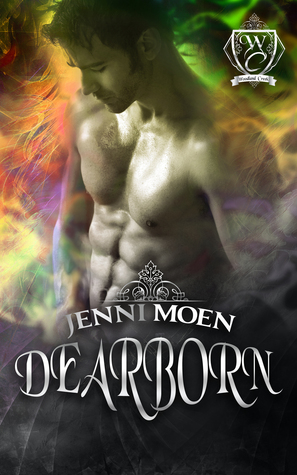 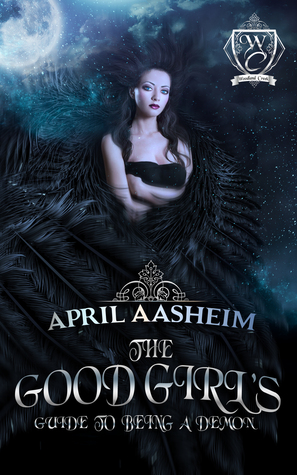 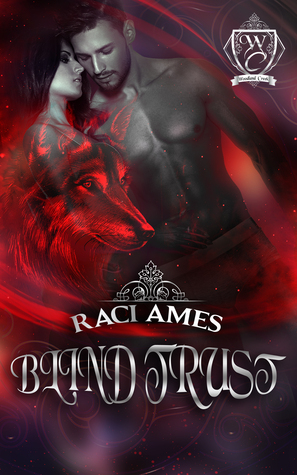 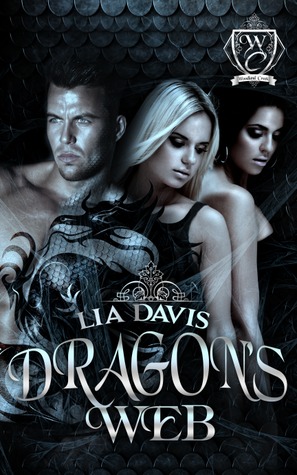 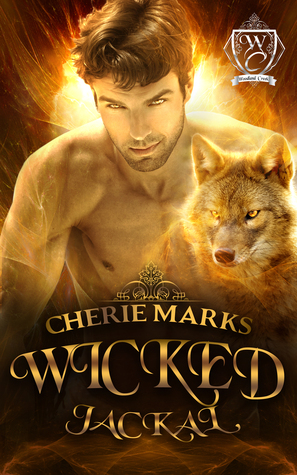 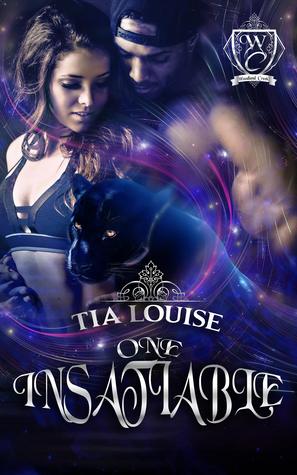 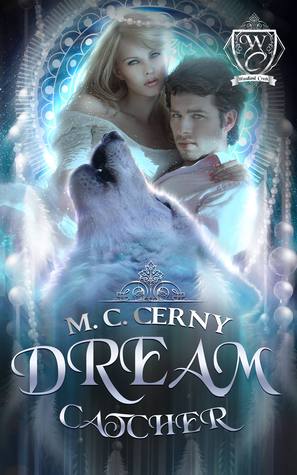 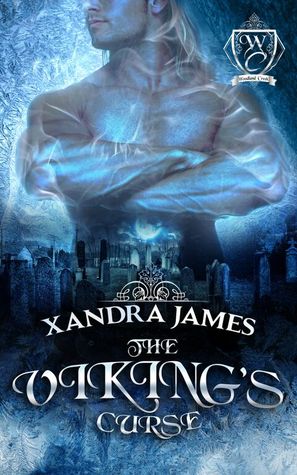 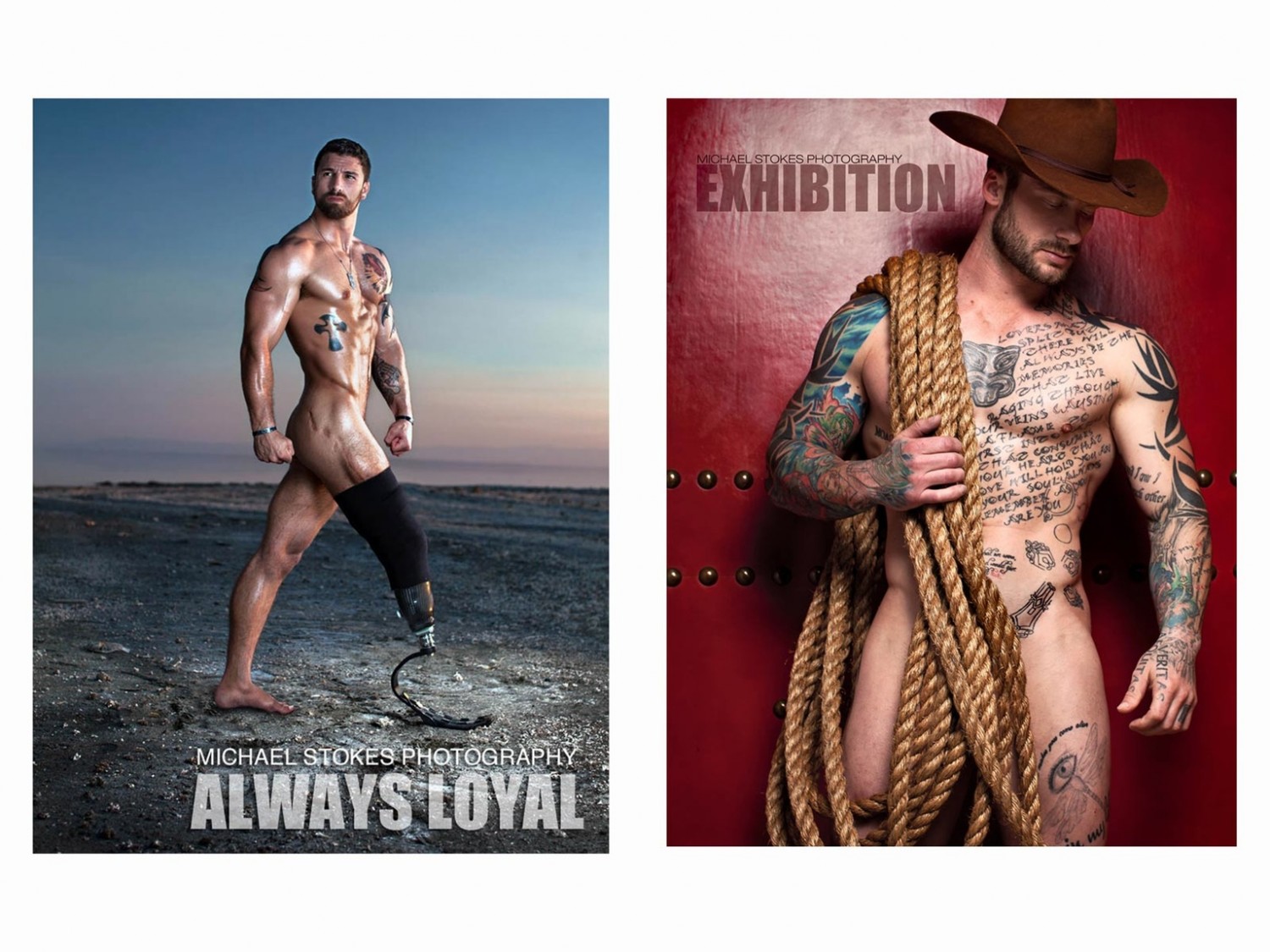