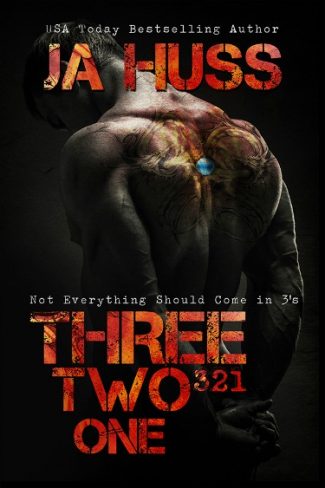 Battered, barefoot, and huddled under a bookstore awning in the pouring rain, Blue only knows one thing. After fifteen months of captivity, finally… she is free.

Self-made millionaires JD and Ark are not out to save anyone when they stumble upon a wet and shivering girl one early Sunday morning. But when you sell sex for a living and salvation rings your bell… you answer the call.

After years of searching, love lifts the veil of darkness, and three people—with three very big secrets—find themselves bound together in a relationship that defies the odds. 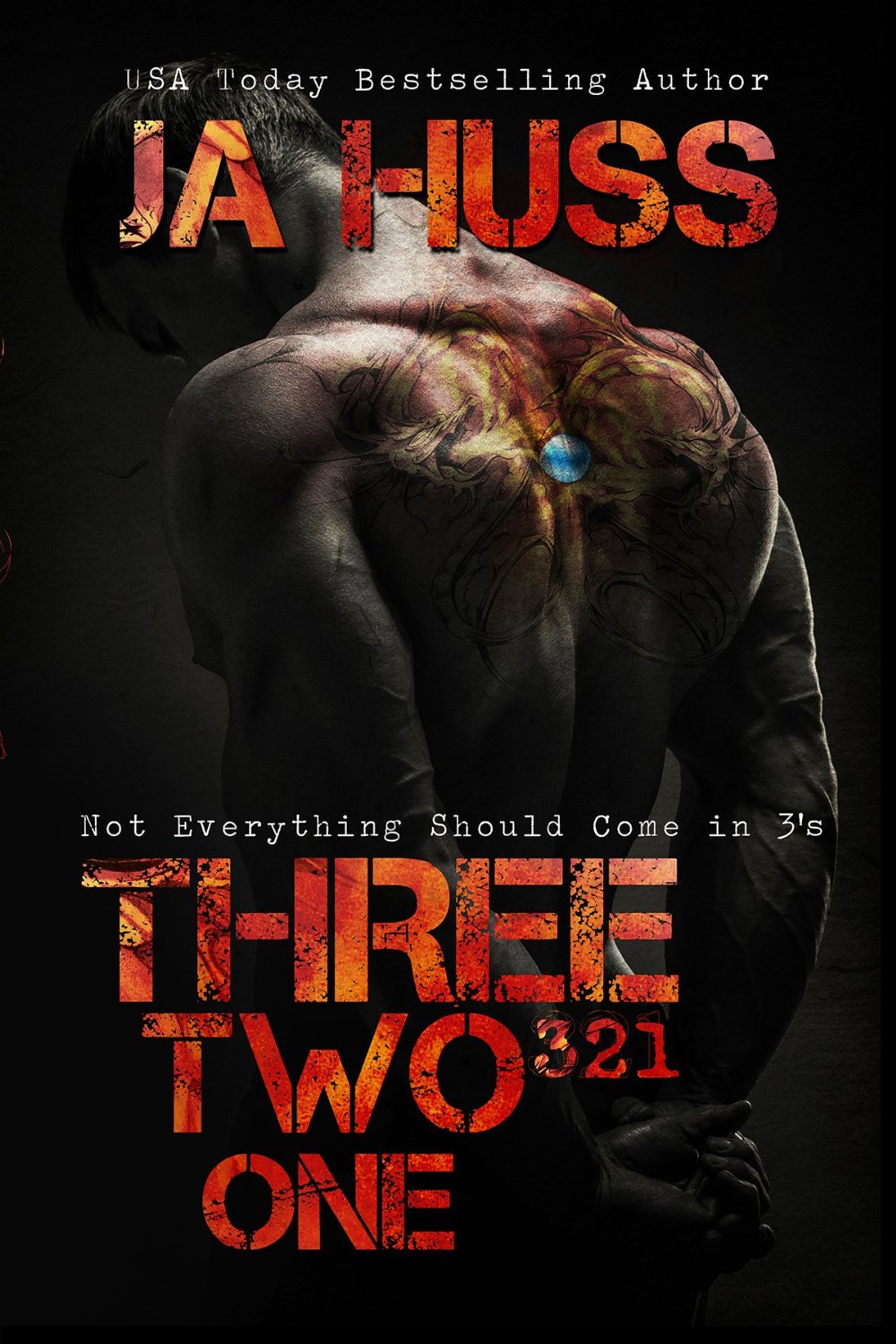 I open the shower door and both sets of eyes turn to me. JD smirks, like he knew I wouldn’t be able to stay away. “You’re too late, bro,” he says, a small groan coming from his throat as Blue takes his dick deeper into her throat. But then JD relaxes and turns his attention back to me. “You have to sit this one out.” He nods his head to the tiled bench on the far side of the shower.

I shrug and take a seat on the bench. “Makes no difference to me,” I tell him. “This is my usual view anyway. Me watching while the throwaway girls suck your dick for money.”

JD’s smile falters and the girl pauses her bobbing head, like she might say something back. But then JD places his hand over the crown of her head and bends down, his dick falling out of her mouth like the water dripping down his back.

“Ignore him,” he says. And then he kisses her on the mouth and stands up. She tilts her head up and holy fuck, I’d pay a thousand dollars right now to see her blue eyes looking up at me like that. Because I know what she’s thinking. It’s the same thing they all think.

He uses them. Pays them to suck him off in public. Everything that pours out of his mouth is a lie. And they know it.

But she’s looking up at him like he’s her king.

He smiles down at her and she resumes, placated. And then JD looks me dead in the eye. “You told me to be nice in there?” He motions to the bedroom.

I don’t answer him. He knows I did.

“Now it’s your turn. She might be yours, but she wants me.”

“Then why am I here?” It’s a serious question. He could break our rule and just take her. He knows I won’t fight him over it. Not over a girl. It won’t happen.

“Because I know you want her. And just once, Ark, I’d like to see you get what you want.”

He squats down again to kiss Blue on the lips. “Let’s turn a little, baby. So Ark can watch.” She scoots around until her body is sideways to mine as he grabs the soap.

I look back. Her attention is on me, not JD. But JD doesn’t seem to mind that she’s stopped, because his fingers are playing with her clit, making her eyes droop to half-mast. And when he says, “Jerk off, man. She’s waiting for you to start,” I get that feeling once again.

This will not turn out well.

But I’m caught in the spell of a trusting girl, my best friend, and a rock-hard cock. I can’t help myself. I begin to move my hand up and down my shaft. My thumb slides up over my wet tip and then my palm slips back down my length in long, slow strokes.

A few pumps with Blue’s eyes on my movements and I’m dying. JD’s fingers are fully inside her now, and she’s buckling her back as he soaps up her breasts. He withdraws his fingers, reaches under her, and lifts her up with two hands cupping her ass. Her legs wrap around his hips and he enters her with one quick thrust.

She gasps, her fingernails digging into his shoulders. And then he slows down and fucks her like that for a few moments. “You like it hard or slow, Blue?” he asks.

Blue opens her eyes and looks first at me, then back to him. “Both.”

His question stops her and me at the same time. “Why?” she asks.

She looks at me, but I can’t help her. Because I’m interested too. She takes her gaze back to JD, who is fucking her so slowly now, it’s just a barely detectable grinding. “Because I need to be surrounded. I need be held on both sides. I can’t feel safe unless I’m surrounded.”

I don’t know what that means, but JD must, because he kisses her on the lips. It’s a long, tender kiss. Not a kiss I usually see him give. If he kisses the girls we film, it’s always hard and demanding.

But everything about Blue is soft.

And JD, who is normally not soft, decides in this moment that he will be soft for her. He gives in. I can see it.

Blue responds with a long, passionate kiss of her own. Her body, still being held up only by JD’s hands under her ass, slowly moves in tandem with his hips.

I watch them make love.

And when JD comes inside her, she doesn’t throw her head back and scream out her release. She rests her head on his shoulder and cries. 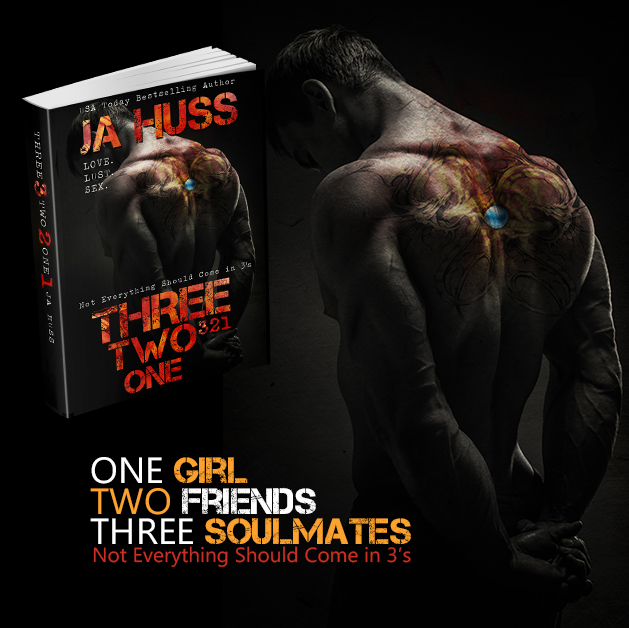 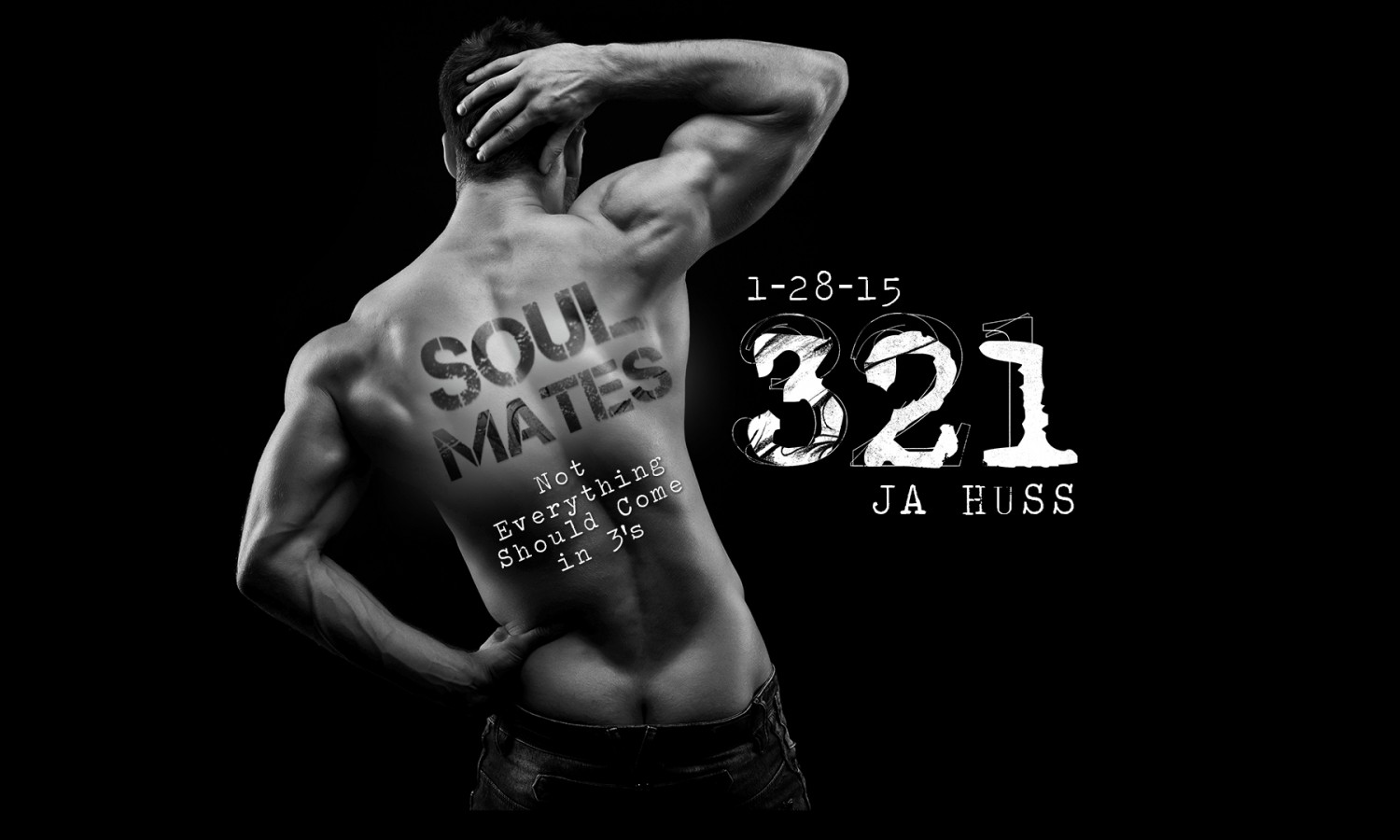 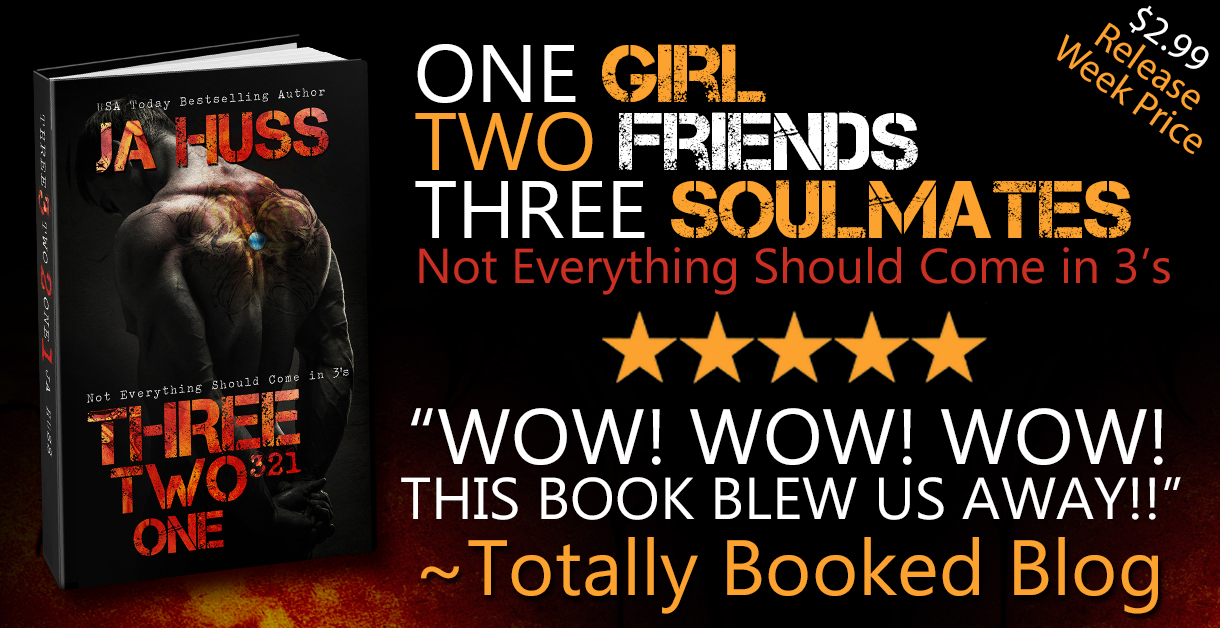 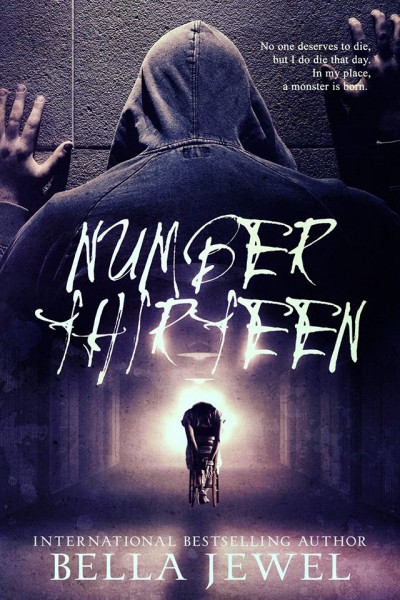