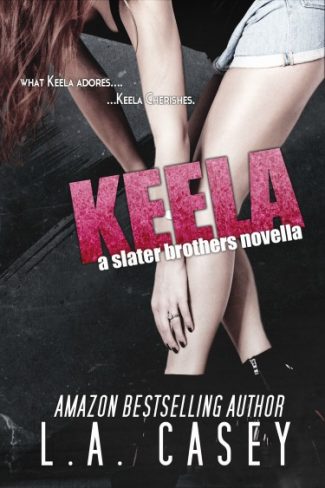 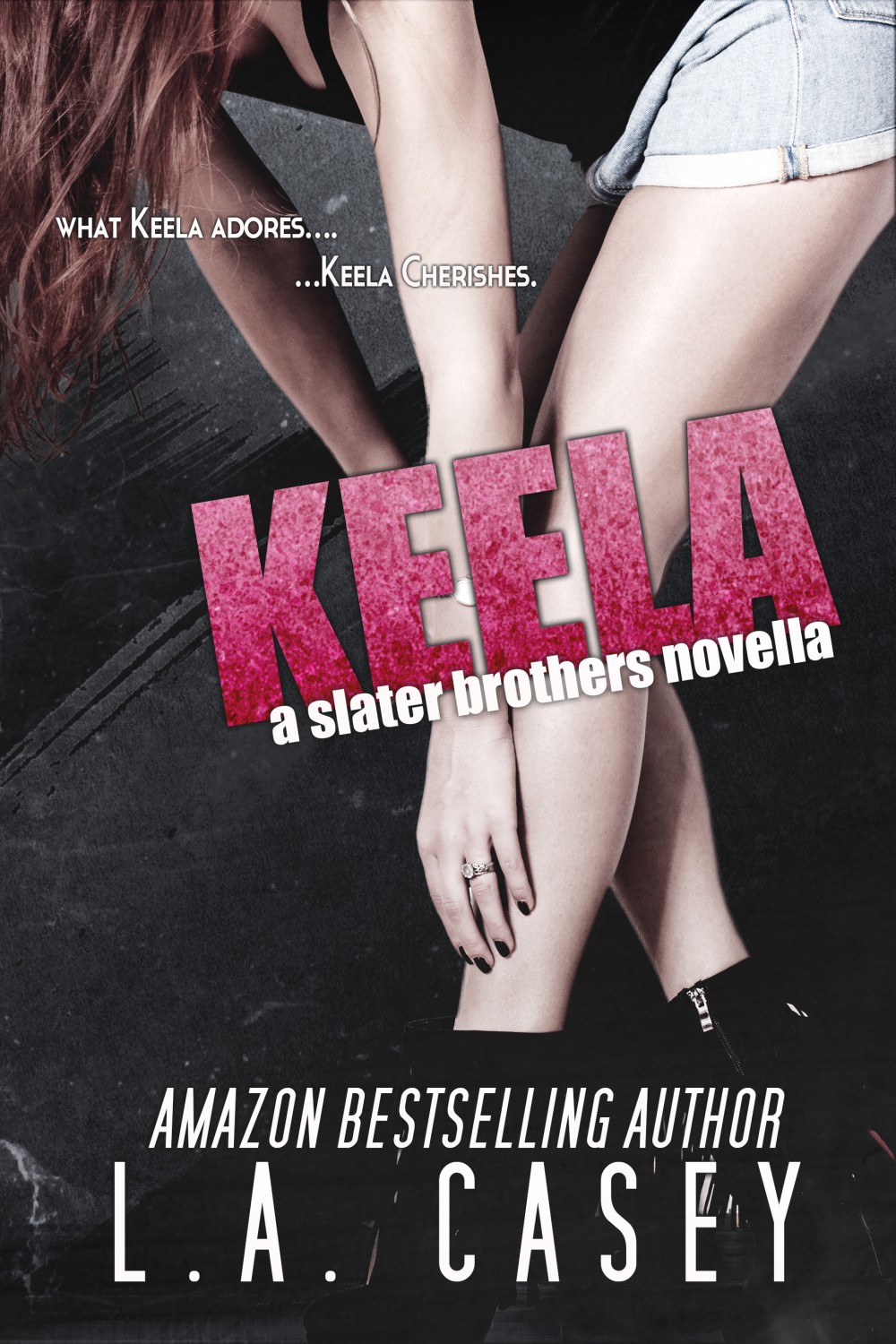 Alec’s lip quirked before he shook his head and looked down to the kitchen drawers. “Are you eating and then packing or packing then eating?”
Was that a serious question?
“Eatin’ first… duh,” I replied.
Alec blew out an extra amount of air as he smiled. “Sit down then, I’ll make you something.”
I shook my head. “Thanks for the offer, but I’m just goin’ to have some yogurt and fruit.”
Alec raised an eyebrow. “Why?”
I deadpanned, “I’ve been talkin’ the past week about dietin’.”
Did he listen to anything I say?
Alec glanced down at my body then back up to my head. “It’s working, you look great.”
He was so full of it.
“Oh, bite me!” I grunted. “I haven’t lost any weight yet, you lick arse. Stop lookin’ to get some extra points with your silly compliments.”
Alec grinned. “I’m not fishin’ for points, I was just pointing out that you look great. Even if you lose a little bit of weight you will still look great. What does that tell you?” he asked.
I shrugged my shoulders. “That you’re a chubby chaser?”
Alec laughed. “No, smartass. It means you look great as is. Nothing you do can improve how beautiful you are, Kitten. You’re naturally stunning.”
I stared at Alec and snorted.
“I’m not having sex with you today.”
“You say that everyday and guess what? We still have sex everyday… twice yesterday if I recall, three times if you include last night.”
“I get it,” I growled. “I have a weakness for your cock. No need to rub it in me face.”
“There is always a need to rub my cock in your face.” 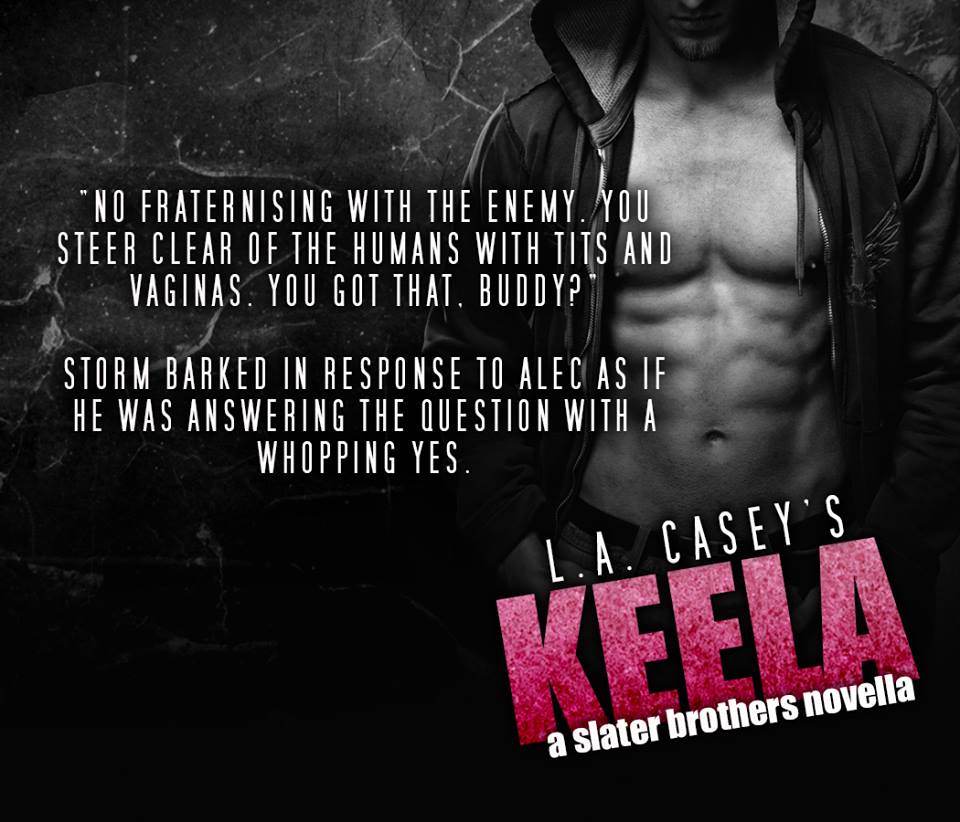 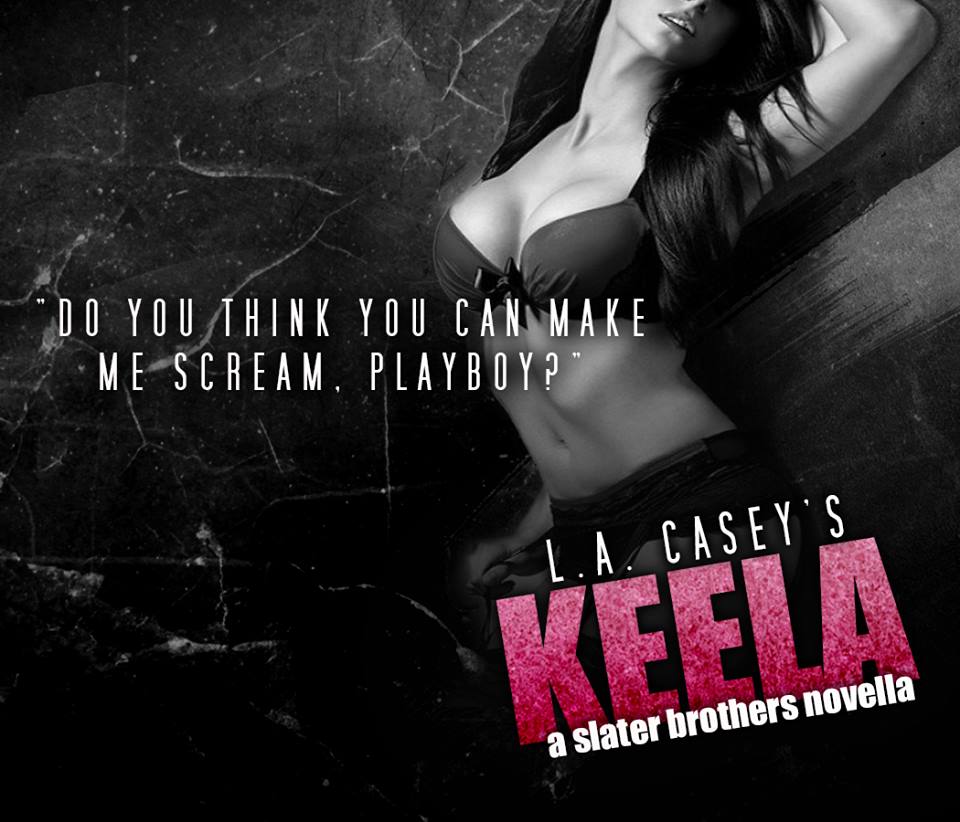 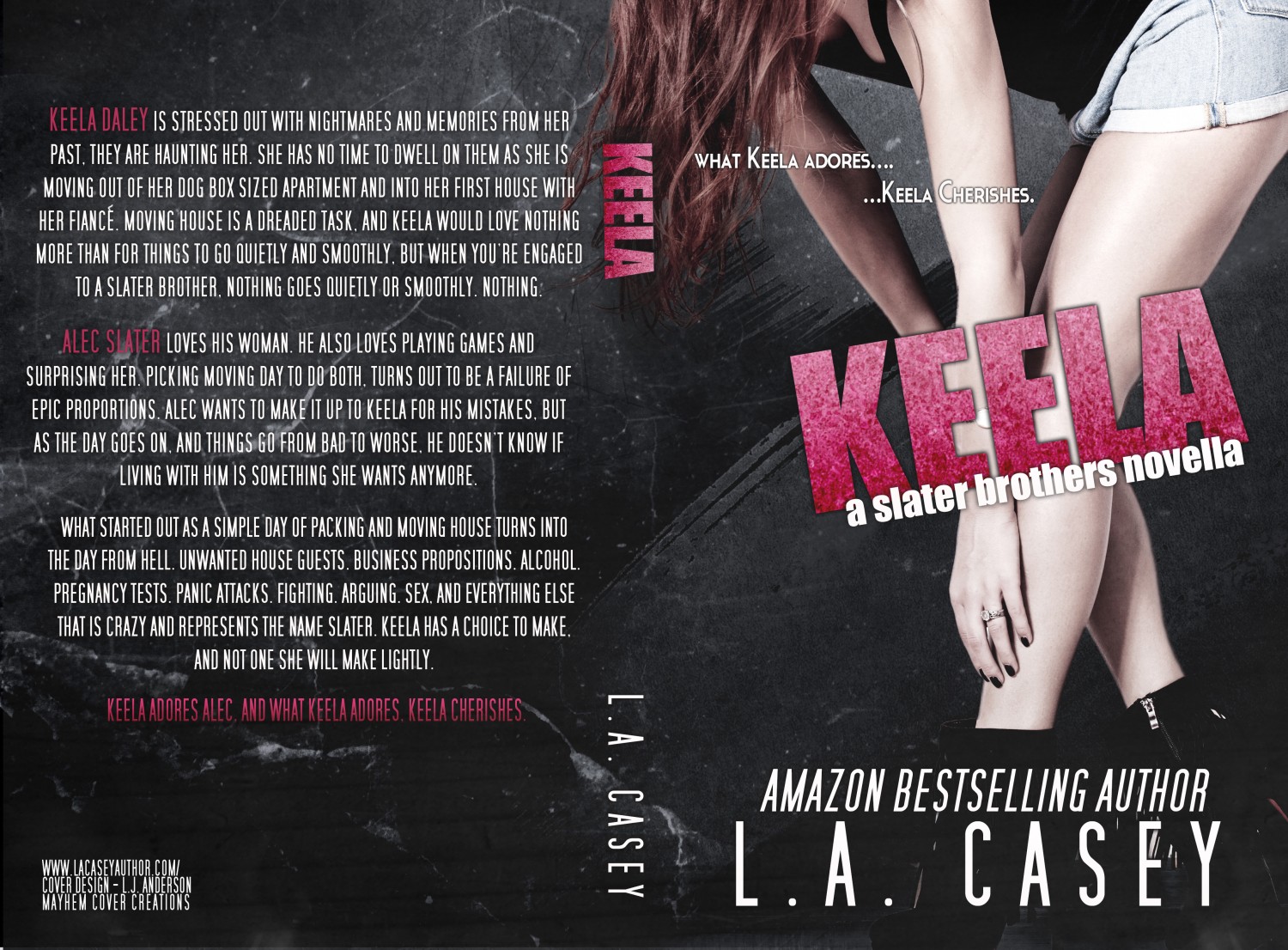 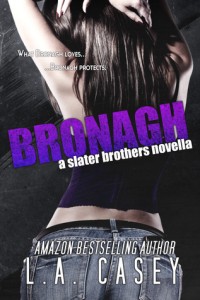 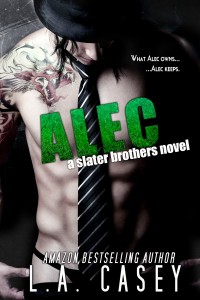