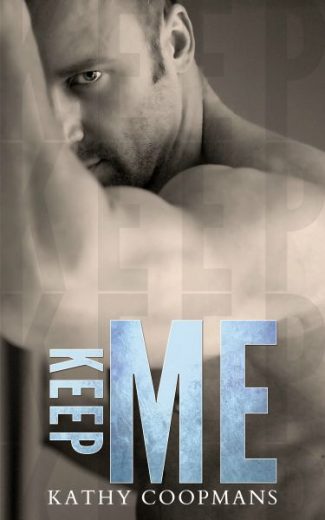 Four months ago Shelby Morris left Michigan with bitter words to Antonio Schavone. Words that cut him deep. Made him re-think every aspect of his life.

Even when she left he didn't give up. He’s changed, and he wants her.

And now she’s coming back!

Will he be able to break through her strong willed ways? Make her realize he doesn't care what her secret is and show her she is definitely the one he wants. Or will Shelby and her feisty mouth, wicked tongue and stubborn ways be just a little bit too much for Antonio to handle?

These two are going to heat things up in this final installment of The Shelter Me series.

Everyone knows that the Schavone men get exactly what they want! 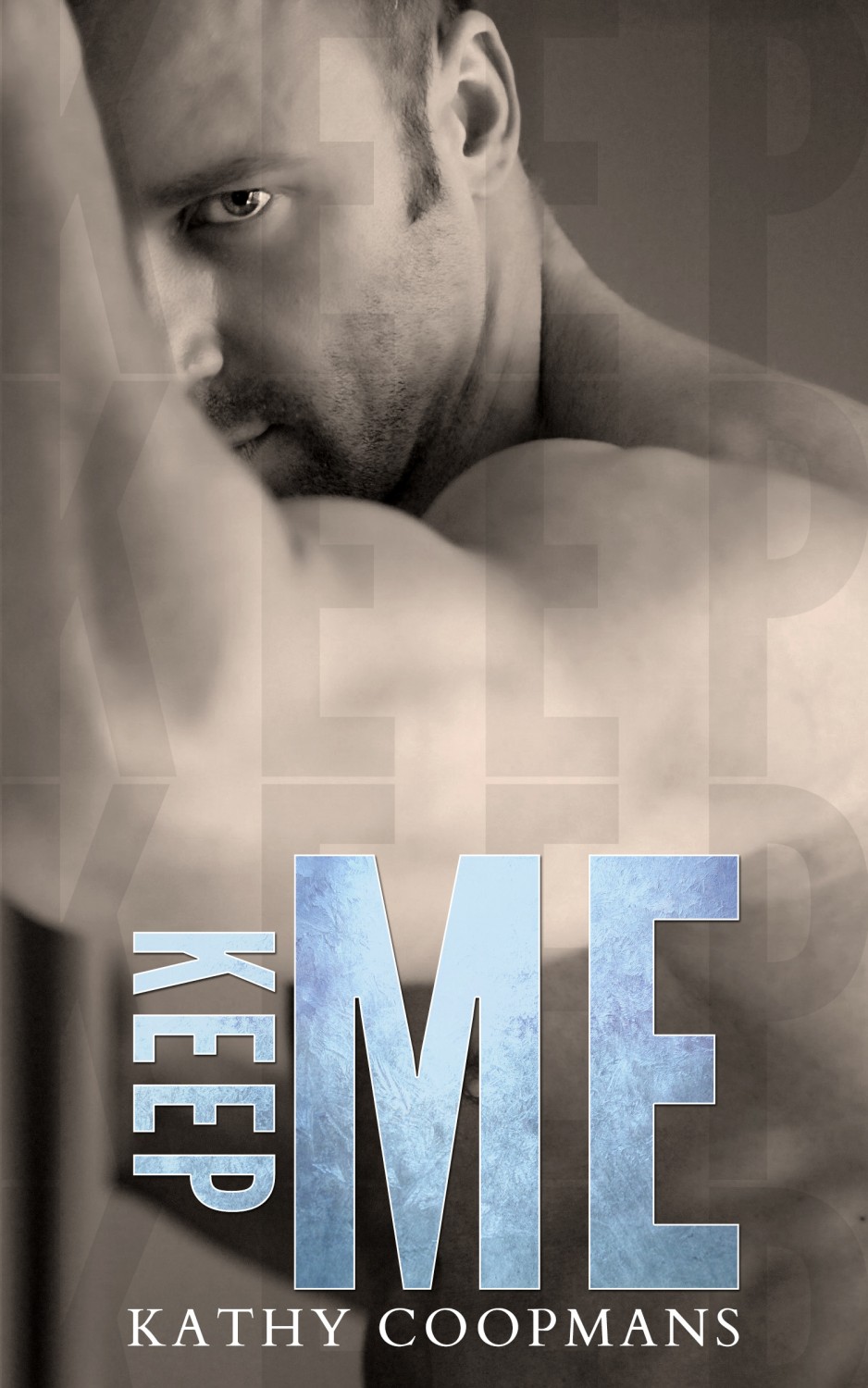 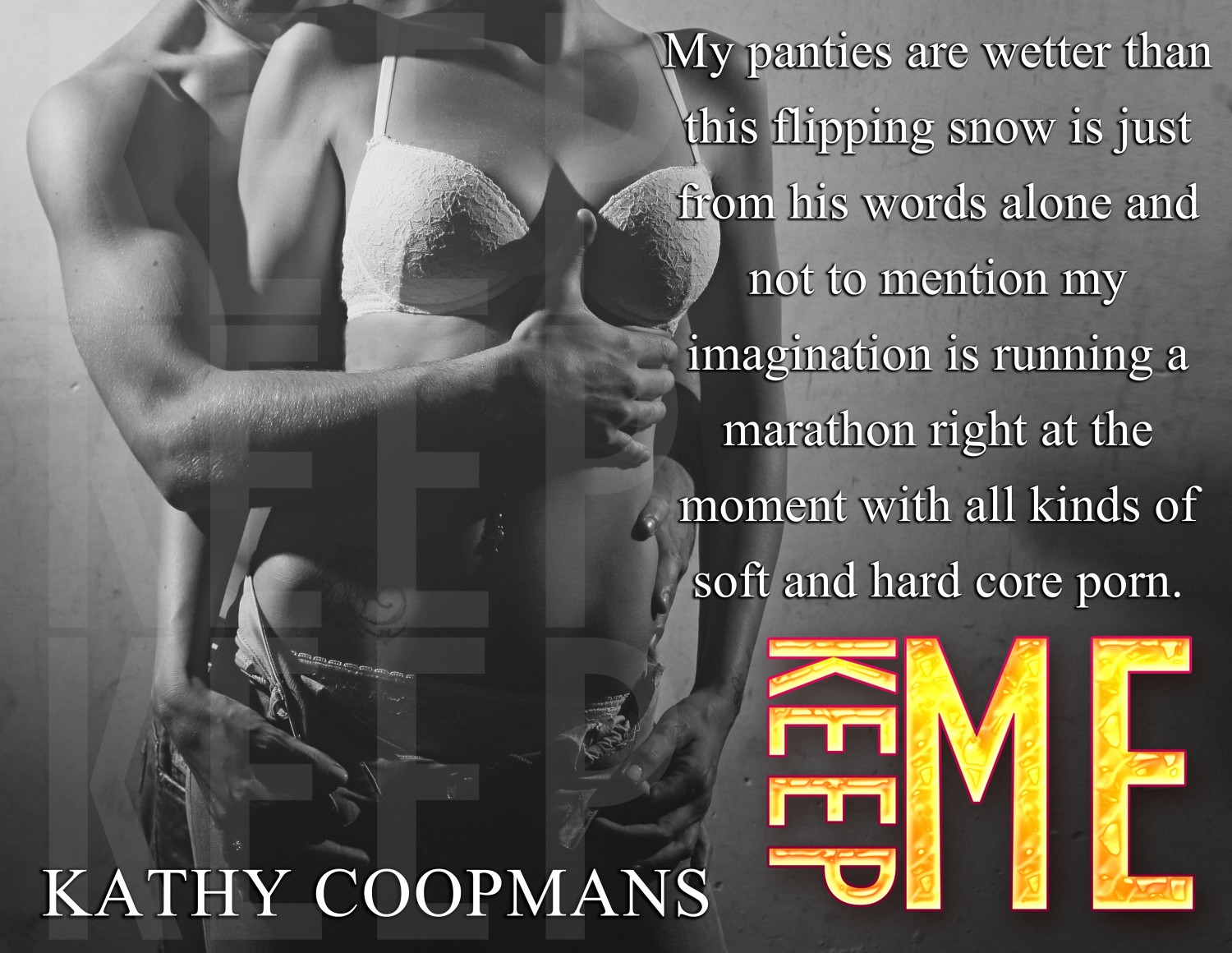 “You have no idea whatsoever the places I want to touch or the things I want to do to you, Shelby. Every part of you turns me the fuck on.”
I gyrate my hips into her backside so she can feel just how turned on I am.
“I- I want you to touch me.”
My eyes go wide and my ears perk up. Oh, fuck. Please tell me I heard her right.
“Where do you want me to touch you?”
She hesitates a moment before answering.
“Anywhere you want.”
Her breathing picks up and fuck, her ass pushes back into me as if to give me the green light to go ahead.
“Spread your legs,” I command.
Feeling her pulse quicken, I continue having my way with her by sucking and kissing her neck. I love the way her body is so responsive to mine. When she spreads her legs, my hands shift from her waist, grazing over the top button of her jeans. I’m silently pleading like hell she doesn’t stop me. I need her to know what she does to me, and the pleasure I desperately need to give her.
“Tell me I can touch you. I need to hear you say it.”
“God, yes. Touch me,” she pants, not one ounce of nervousness streaming from her raspy voice.
That’s all I needed to hear. I undo the button and gradually lower her zipper. My fingers glide over her lace panties while I press further into her ass.
“Have you ever been touched here, Shelby?”
Please, for the love of God, say no.
“No,” she says, barely audible, but it’s loud enough for me to hear.
I’m sure this is the first time in my life the word ‘no’ means more to me than any other. 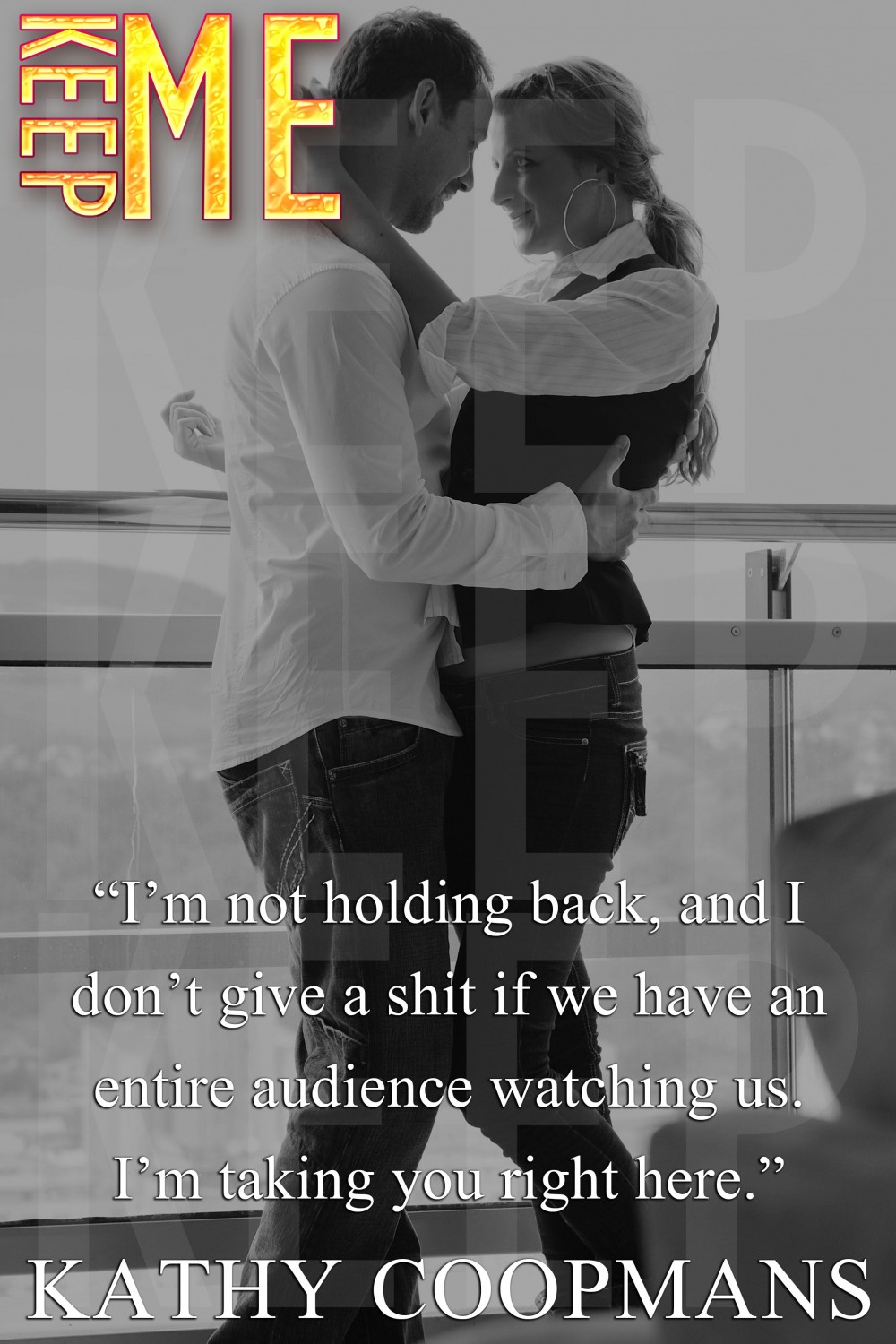 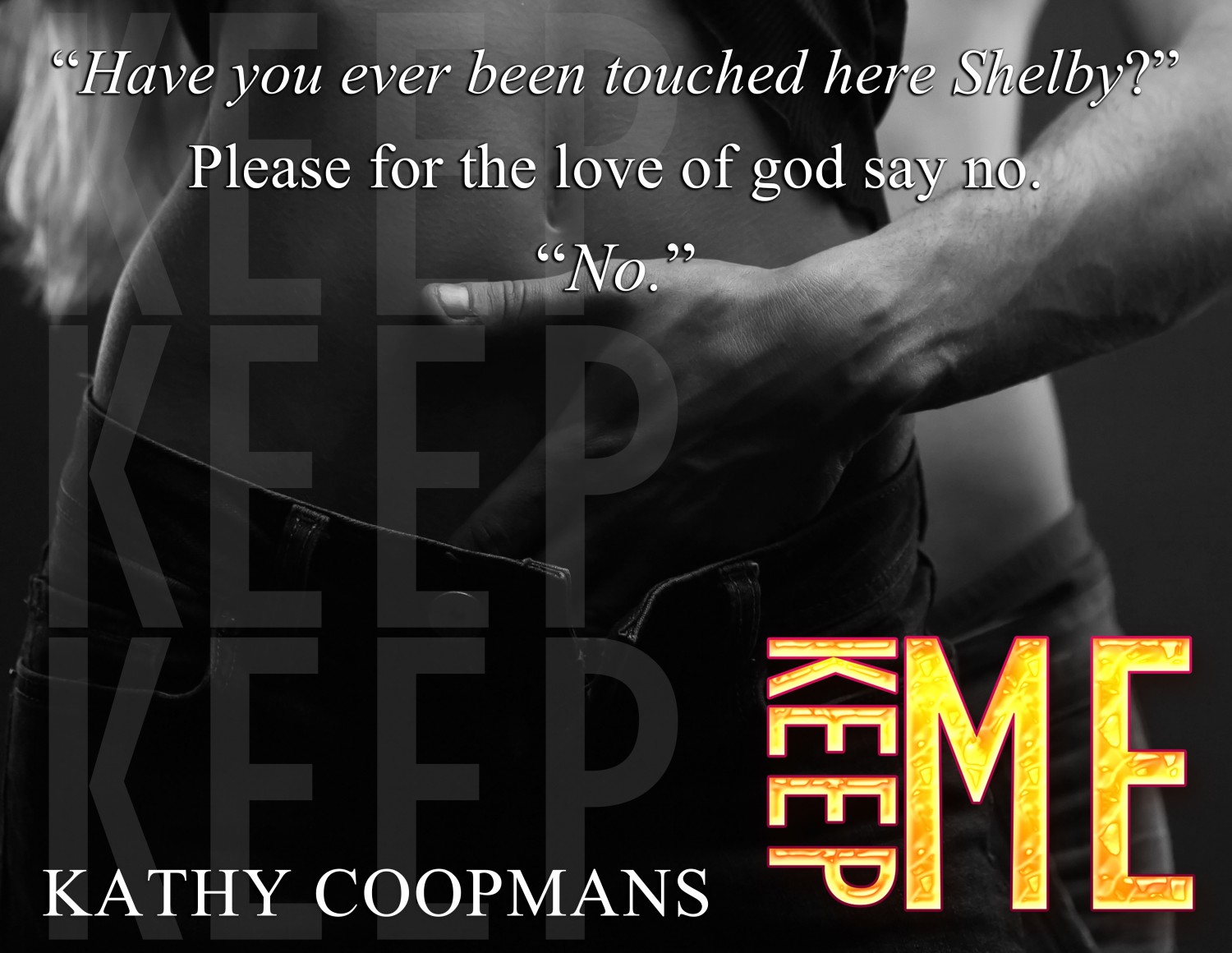 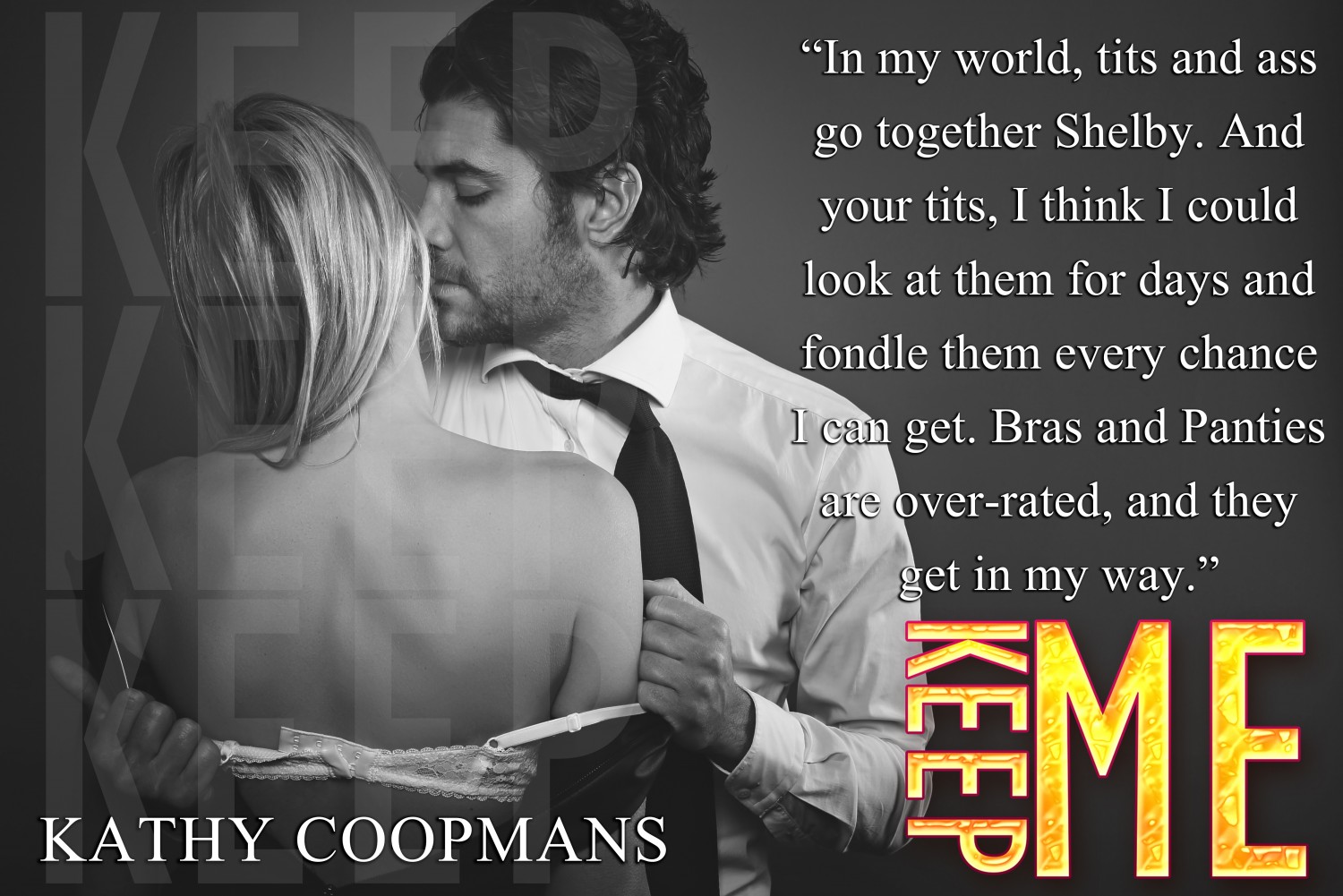 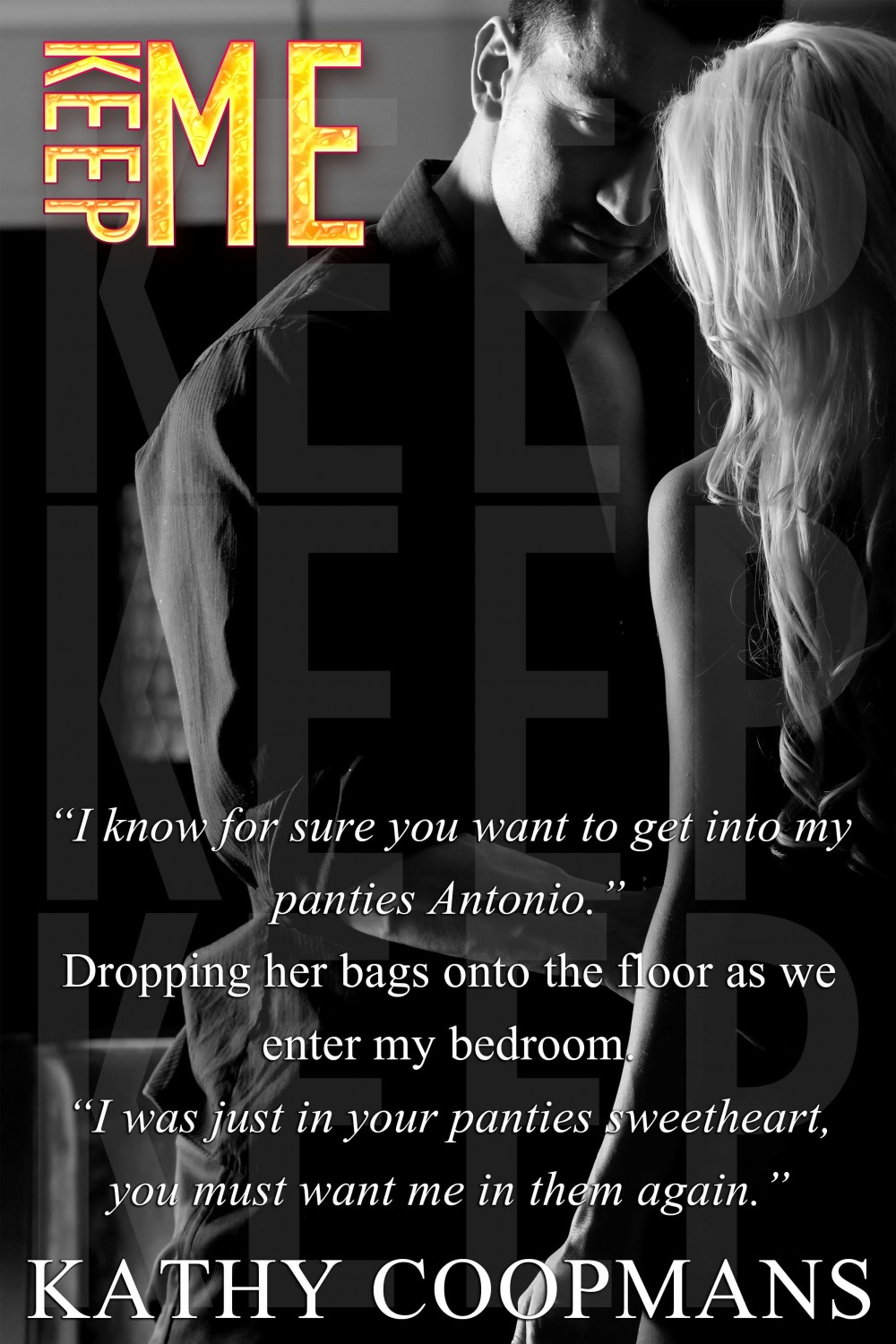 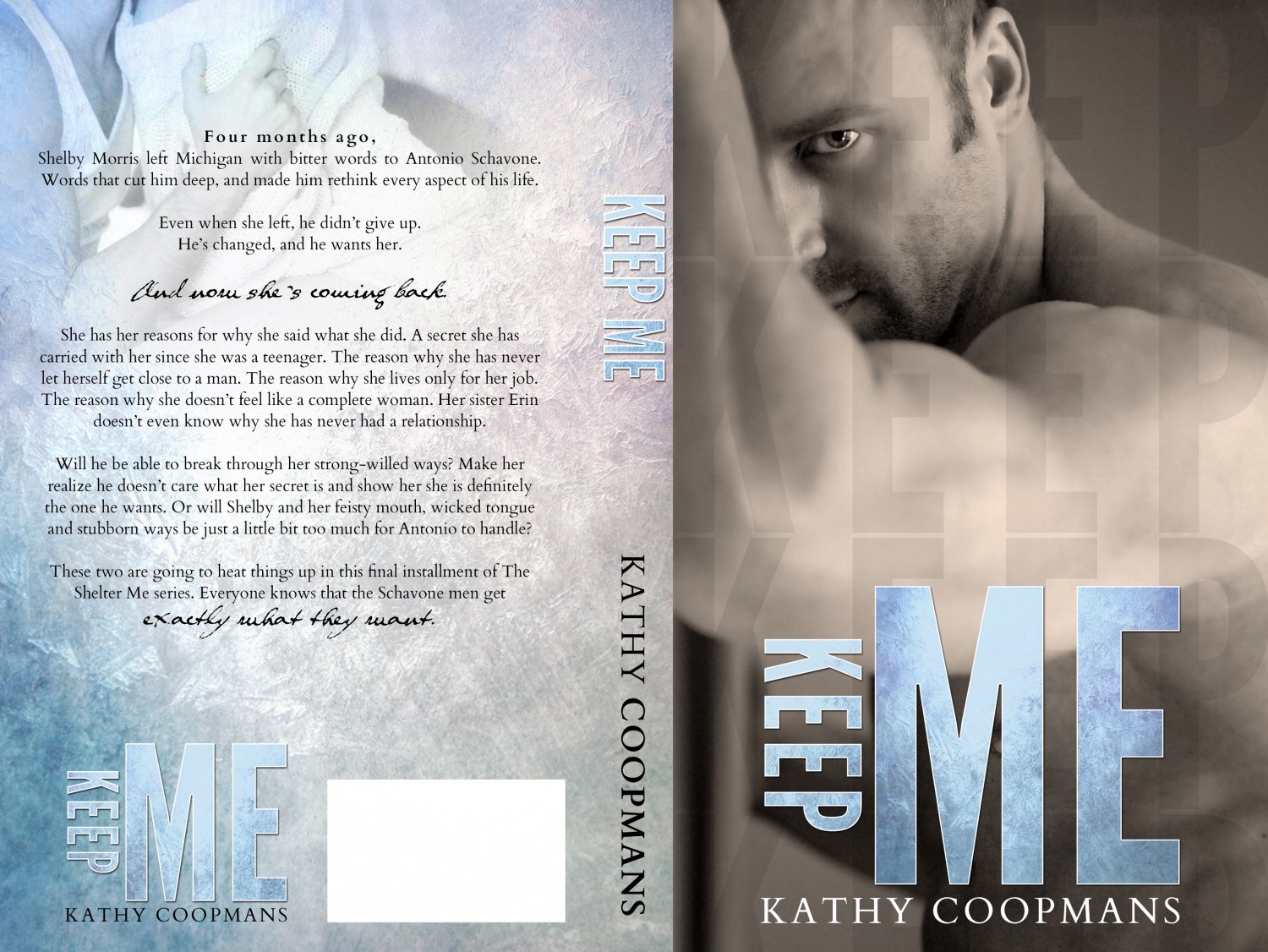 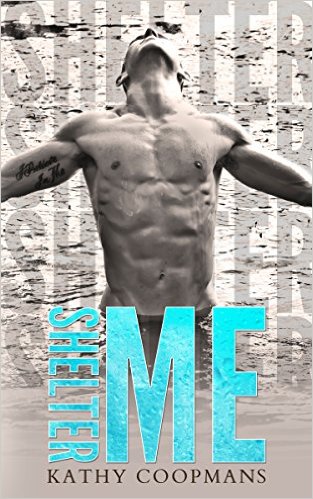 At the young age of nineteen, Shayne Andrews thought she had it all. She had the love of her life, her high school sweetheart, and a bright future ahead of her. That is, until one day he just disappeared, leaving a note as his only goodbye. With her heart shattered and broken, Shayne did the only thing she could. She left her small town on the shores of Lake Michigan to start her life over, needing to distance herself from the memories she and Luke had made. At that time, she vowed to herself that she would never return to her hometown again. Seven years later, Shayne realizes that fate is not on her side as she returns home for her aunt’s funeral, bringing back the one secret she swore to protect.

Luke Schavone has regretted every day that he had to leave Shayne behind. Though he didn’t have a choice, his heart still bore the scars from the impact. After five years, Luke returned only to find that Shayne was gone. His best friend was the only lifeline he had to finding her, but Adam wasn’t talking. When the one thing Luke has wanted everyday for the past seven years runs right into him one night, he becomes determined to make sure he doesn’t lose her again.

At first, Shayne is hesitant. She wouldn’t be able to survive losing him again, but the pull toward him is so fierce, she can’t deny herself the chance. With the decision to start over, Luke and Shayne must admit truths and come to terms with the events that forced them apart in the first place. When secrets are revealed and old threats come to pass, will Luke be able to shelter Shayne from the destruction, or will she become lost to him forever? 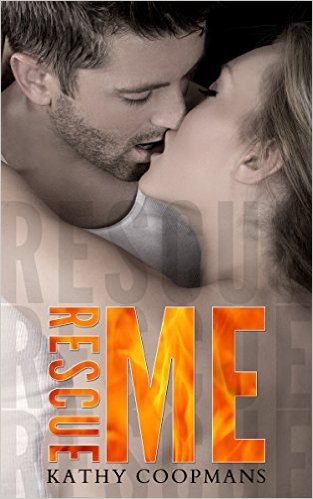 Erin McIntyre is a survivor. Four years ago she bundled up her six year old daughter and set sail into uncharted waters with nothing more than the will to survive. When offered a place to stay and a new job by her best friend’s cousin Adam, she simply cannot refuse…but he quickly becomes more than a friend. Afraid to love again, Erin remains steadfast, certain the only person she can trust is herself. But when her past comes knocking, threatening to tear her carefully constructed world apart, the support of a man who believes in her more than she does herself will be the one thing that can keep her head above water. Will old habits prove too hard to break and leave Erin drowning in a sea of self-doubt, or can she let go of her fears and learn to love once more?

Adam Payne never thought he would find love; he wasn’t even looking for it. However, after Erin McIntyre walks into his life he finds himself falling hard and fast for her. Determined to show Erin that she is worthy of not only his love but of herself, he will stop at nothing to make this woman his. But when Erin’s past comes back to haunt them all, will Adam be able to rescue her from her worst fear?