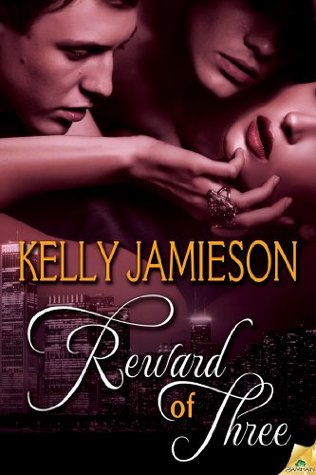 When the pregnancy test turns positive, Kassidy, Dag and Chris are thrilled they’re going to be parents at last. Their polyamorous relationship has blossomed, and there’s more than enough love to go around for their long-awaited little “Belly Bean”.

Then reality sets in. Dag grew up without a father. Does that mean he’s too damaged to be a good role model? Kassidy is at a critical point in her career, working long hours on a high-profile project. And Chris gets a disappointing—but not exactly unexpected—reaction when he contacts his parents with the news.

As worry nibbles at the edges of their happiness, fate is poised to tear it to shreds, leaving a loving foundation three years in the making cracking under the weight of grief and guilt. And the trio in the fight of their lives to repair their unconventional bonds. 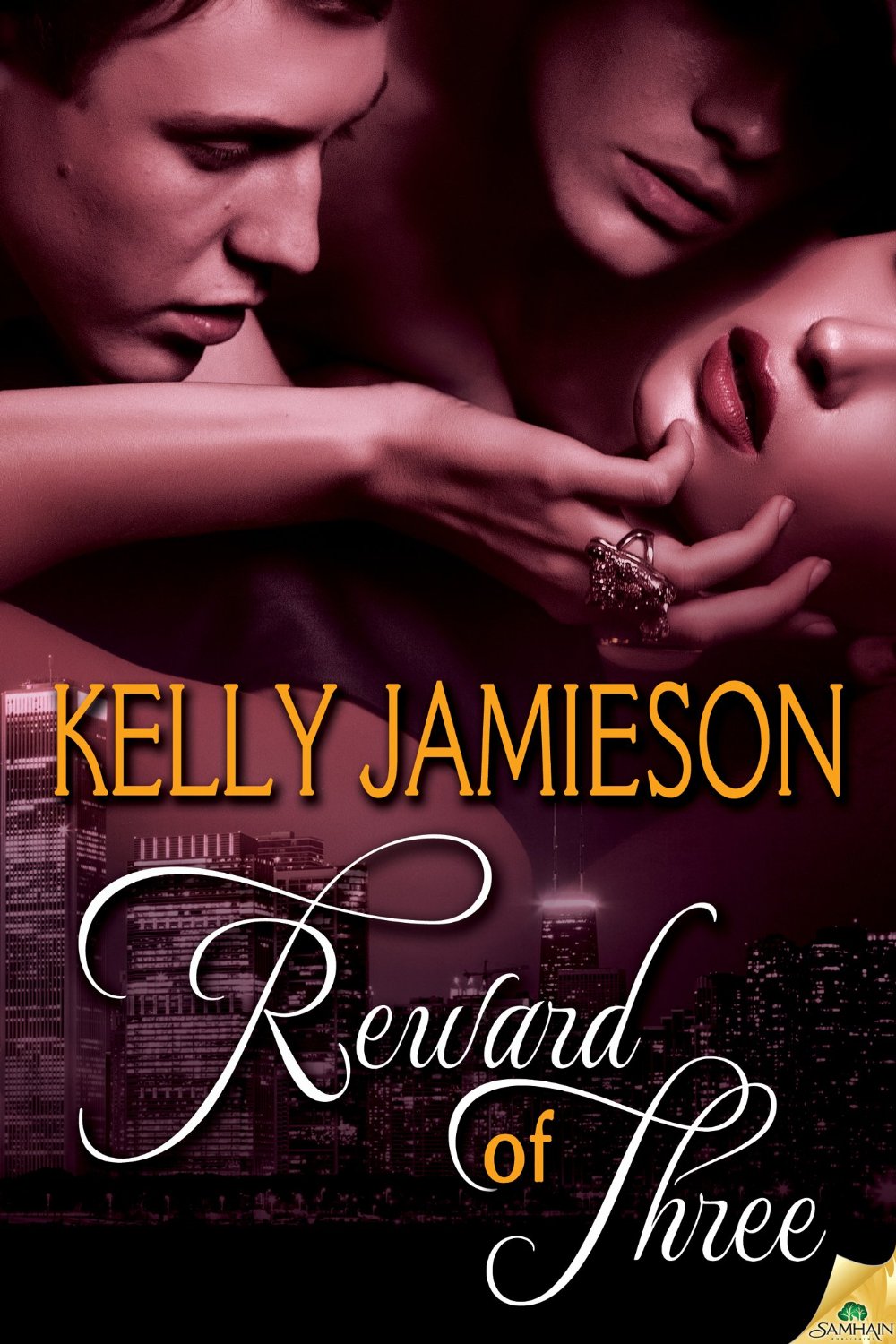 “What should we name her?” she asked.

Chris and Dag both laughed. “Her?” they said.

She grinned. “It could be a girl.”

“You want a girl, babe?” Dag laid his palm on her stomach.

“I’m supposed to say I just want a healthy baby, but I kind of do want a little girl.”

“A little girl would be awesome.”

“But I really do just want a healthy baby,” she added. “Boys can be fun too, and since he’ll have two dads, I won’t have to worry that I don’t know how to entertain him.”

“We’ll take him to strip clubs,” Dag said. “And teach him how to shoot tequila.”

Kassidy giggled and gave him a little punch. “Right.”

“Hey,” he said. “Those are important things in a man’s life. Along with hookers, fast cars and guns.”

Kassidy stared at him in horror. “Hookers?” Her forehead tightened. “You’ve never gone to a hooker, have you?”

“Fuck no. I’m kidding, babe. About the guns too. Fast cars, maybe not.”

“Oh. For a minute there I was having second thoughts about this.”

Dag nuzzled her neck and Chris laughed. “You know he’s full of shit.”

“About nine months,” Kassidy said, trying not to smile, and earned herself a tickle.

“Can we have sex?” Chris asked.

His lips twitched. “I meant for the next nine months.”

“God yes,” Kassidy said. “But even if we couldn’t, you two still could with each other. Major benefit of a poly relationship. However, I’ve already Googled it and learned all about sex while pregnant. Apparently there’s increased blood flow to your pelvic area during pregnancy, which can make your genitals swell and heighten sexual sensation.”

Kassidy giggled. “I certainly hope so. But no more than usual. Come on, follow along here. My genitals may swell.”

“However, some women report they can’t orgasm as easily.”

The two guys gave each other evil grins.

“Assuming I don’t have morning sickness,” she continued. “Because barfing during sex is not, well, sexy.”

“But it’s supposedly important to keep some level of intimacy going throughout pregnancy, to keep the relationship healthy but also to prevent sexual problems after the baby is born.”

Chris frowned. “Why would we have sexual problems after the baby is born?”

“Possibly because after I give birth I will not want you to touch me ever again.”

“Kidding! Sort of. Seriously, it might take a while after the baby’s born before I’m ready to have sex again—with one man, never mind two! You two could get antsy. But then again, you have each other, which takes some pressure off me.” She beamed at them. “This is going to work out great. Not only that—three of us to take turns with diapers and middle of the night feedings.”

“Diapers. Ugh.” The corners of Dag’s mouth turned down.

“You’ll be changing your fair share,” Kassidy said with a little smack to his shoulder. “Don’t even think otherwise.”

He groaned, but she caught the soft look in his eyes.

“Babe.” Dag curled his hand around the back of her neck. “You’re amazing. You’re gonna be a great mom. The best. Love you so much.”
“I love you too, Kass.” Chris nuzzled her ear. “He’s right. And we’re right here with you all the way.”

“Th-thanks.” She swallowed. She didn’t feel much different. Her breasts were a little tender, like around the time of her period. Luckily she didn’t feel sick at all. She hoped that continued.

“Speaking of sex…” Dag rose and pulled her by one hand to stand. “Let’s go celebrate.”