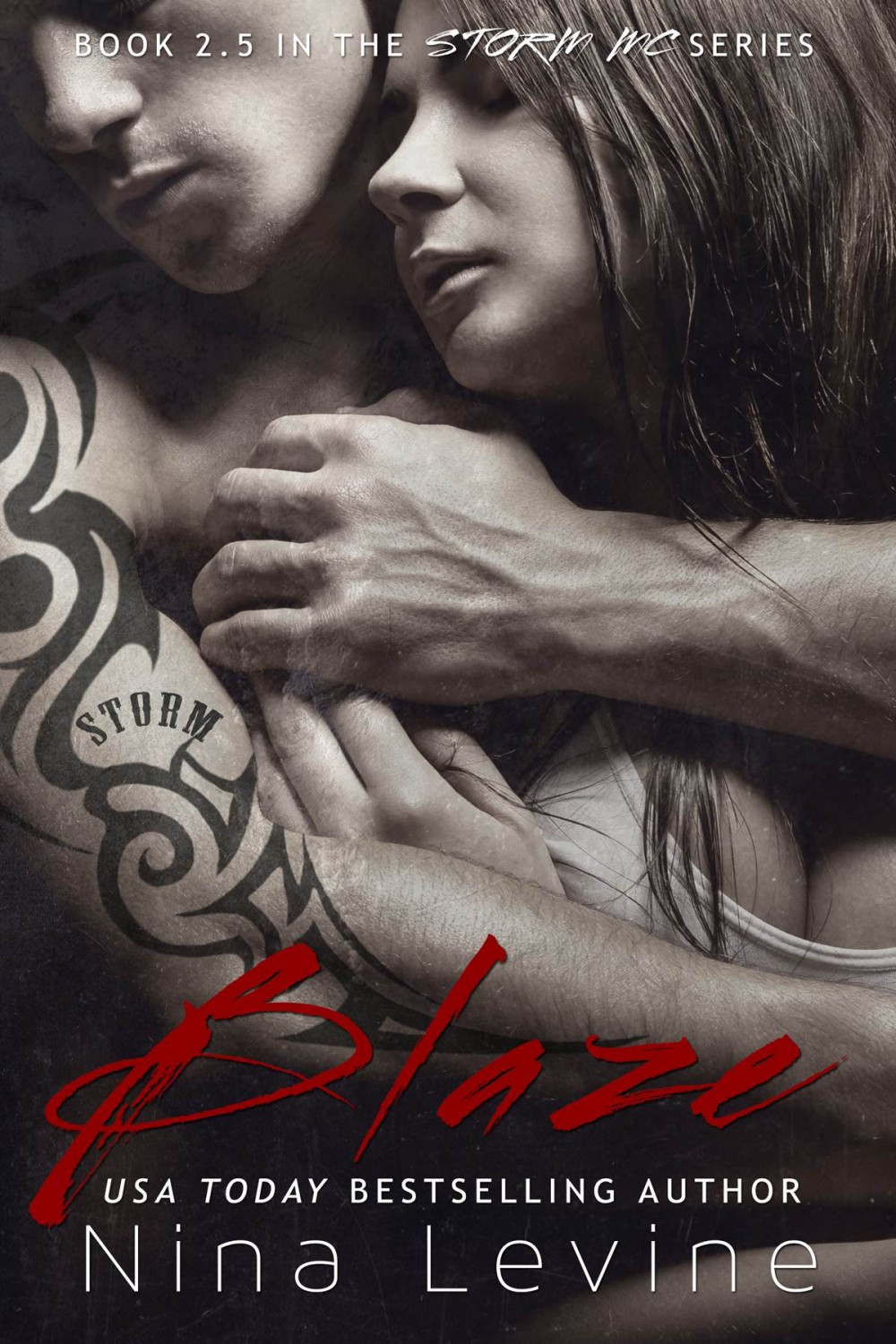 Passion. Love.Forever. Forever is a long time and takes a lot of hard work.For twelve years, Madison and J’s love story has been wild and uncontrollable. Their road to love has been full of breathtaking highs and devastating lows. Finally, they’ve found each other again and have both sworn that this time it will be forever.Theirs is an everlasting love.Or, is it?Can forever be an impossible dream when two people are as headstrong as these two? Or will the deep love they have for each other win out and give them the forever they’ve fought hard for? 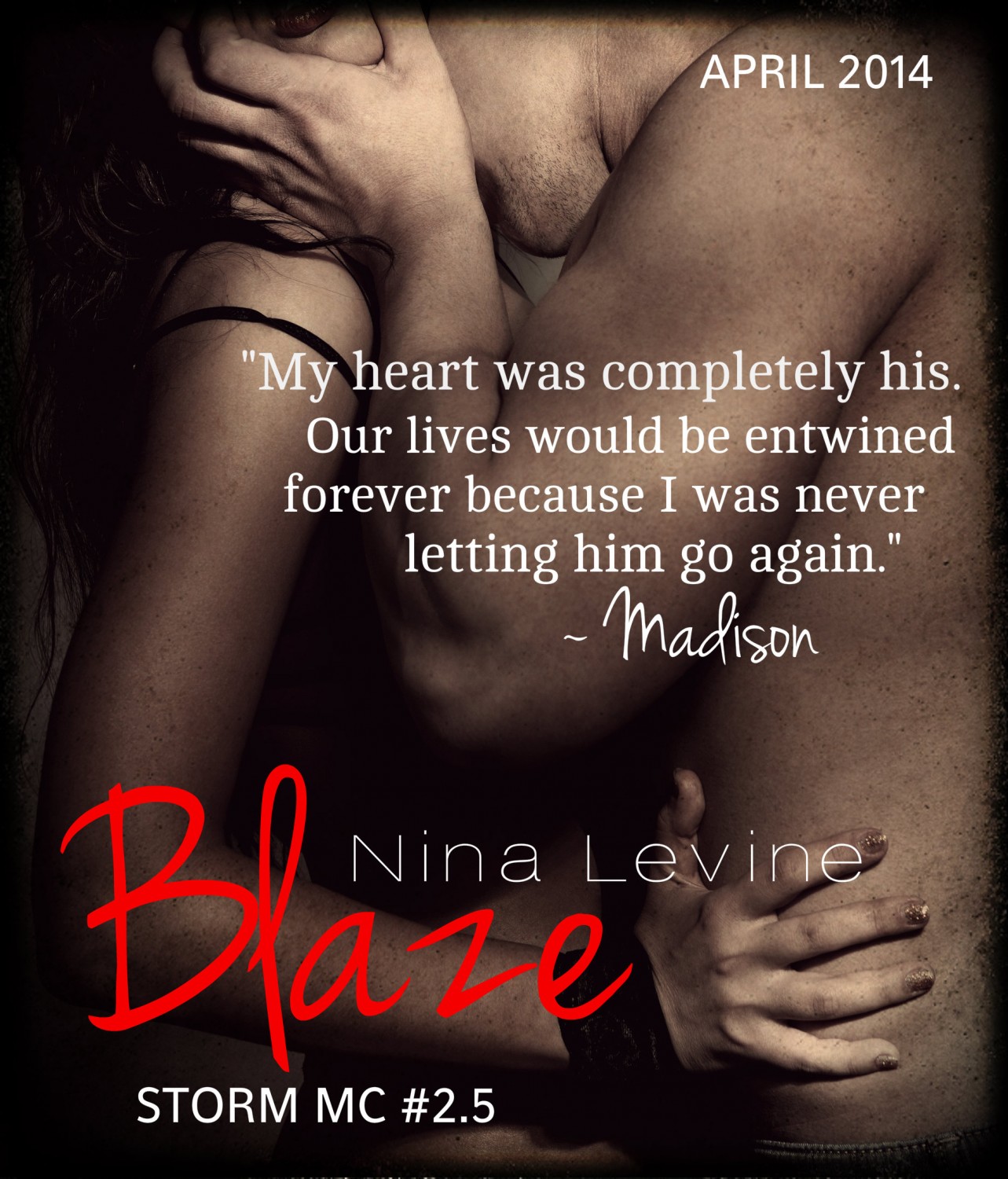 I’d taken half the day off work to spend the afternoon with Madison, but standing here watching her flick through paint chips made me wonder if I should have just let her come on her own.  She had six different ones and couldn’t decide which one she liked best.  We’d been standing in this hardware aisle, going back and forth over the colours for the past hour.  I’d almost had enough but I was sure that she could spend all fucking day doing this.
“Baby, do you think you can narrow it down some more?  Like to say, one?” I asked.
She scowled at me.  “I knew you shouldn’t have come with me.  You have absolutely no patience.”
“I have a lot of patience, but you’ve been trying to decide between these for an hour now.”
“Well, I want to get it right, J,” she muttered, throwing me a dirty look.
“Okay, how about this; if you pick one and hate it after we’ve painted, we can always paint it again.”
Her eyes widened.  “Really?  You wouldn’t mind?”
“No.  So let’s pick one and get out of here.”
A pained look appeared on her face.  “I really like two of them.”  She held up two and showed me.  “Which one do you like?”
I grabbed them out of her hand and inspected them.  “This one,” I said, holding up the one I preferred.  Fuck, why did women take so long to choose?  I did it in three seconds flat.
She snatched them back out of my grasp, shaking her head.  “You didn’t even look at them, J.”
“I did, babe.  It’s not fucking rocket science.”
She gave me a pointed look.  “You have no idea.”
I blew out a breath.  “I’m going to go outside and wait for you in the car.  You reckon you can be done in five minutes?”
“I’ll be as long as it takes.  And you won’t complain if you want more of what I gave you this morning.”
Christ, she had me by the fucking balls.  She’d given me the best goddamn head job this morning and I fucking needed more of that shit.  “I’ll be in the car, but hurry the fuck up because now all I can think of is your mouth and my cock.”  I leaned into her and promised, “I’ll blow your fucking mind when we get home if you’re done in five minutes.”
As I pulled away from her, she curled her hand around my neck to bring me back to her, and murmured, “Baby, you always blow my mind, so there’s no need for me to hurry.”
I shook my head.  “Fuck, we’re gonna be here for another hour, aren’t we?”
She held up a paint chip.  “This one, J.  And I’m not doing any of the work when you blow my mind.  This one’s all on you.”

I grabbed the chip out of her hand and headed towards the paint counter.  My cock was so hard right now and I figured I could have her under me within fifteen minutes if the dude at the counter hurried his shit up. 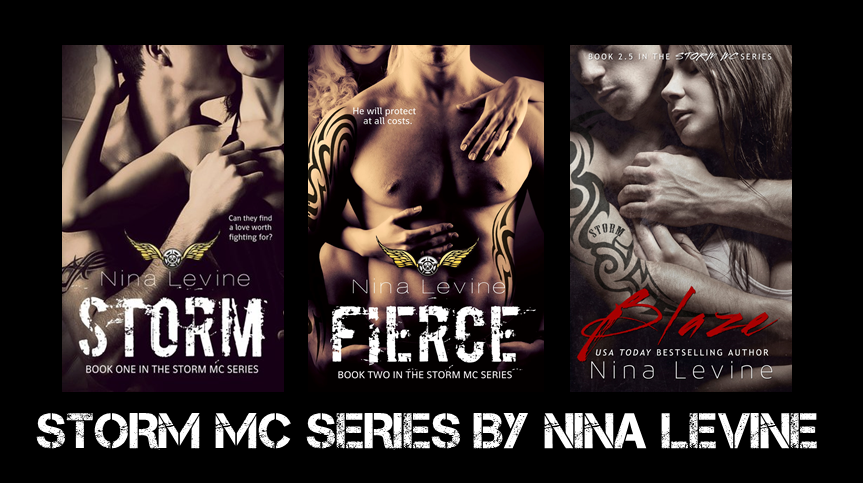 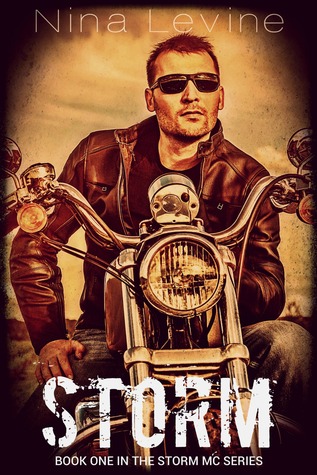 Life can be a bitch but love can get you through any storm.

Madison Cole’s family is the Storm Motorcycle Club. Her father is the President and her brother is the VP. She grew up surrounded by bikers, crime and violence. Two years ago she walked away from her family and the world they live in. Her soul was shattered, her heart was broken and she had an addiction she couldn’t shake. She picked up the pieces and put herself back together. Now her family wants her back. The club is being threatened and they send a club member to return her home to safety; the one person that could destroy everything she has worked so hard to build.Jason Reilly has sacrificed a lot for the motorcycle club he calls family. Two years ago he made the biggest sacrifice of all; he gave up the woman he loved for them. Now he is being sent to bring her back and he is conflicted. He thought he was over her but discovers their connection is as strong as ever. Their love was all-consuming, passionate and fiery. It was also their undoing and he doesn’t know if either of them is strong enough to battle the demons that ripped them apart, to find love again. Madison and Jason are brought back together by a force out of their control; one that pushes them to a breaking point. Can they overcome their past and discover a love worth fighting for or will the harsh reality of their world finally and completely break them both? 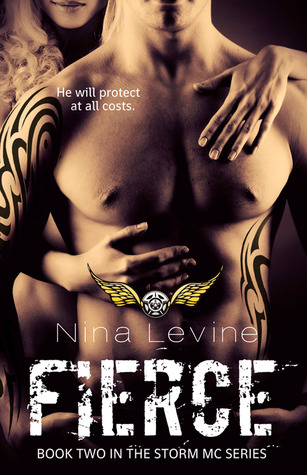 Scott Cole is a force to be reckoned with. As Vice President of the Storm Motorcycle Club he carries out his duties with a ruthless determination. He moves through life with a clear agenda – protect his club and his family at all costs.He is intense.He is loyal.He is fierce.He doesn’t give his love easily, but when he does, he loves fiercely. Settling down, however, has never been part of his plan. Harlow James is a country girl who has never met a biker in her life. She is also done with men. In her experience all they ever do is lie, cheat or steal. When she meets Scott Cole she knows he is heartbreak on legs. He is confident.He is sexy.He is bossy.She knows she must fight her growing attraction to this complex man in order to guard her heart. When his world crashes into hers and danger comes calling, Scott’s fierce desire to protect kicks in and Harlow realises that she might just have found a man worth taking a risk on.

USA Today Bestselling Author Nina Levine, is an Aussie author who writes stories about hot, alpha men and the tough, independent women they love.When she isn’t creating with words, she loves to create with paint and paper. Often though, she can be found curled up with a good book and some chocolate.
Sign up for my newsletter! I will be starting an exclusive newsletter only serial in 2014! Liam & Roxie’s story, featuring the boys from Storm will be coming out soon (only to newsletter subscribers!). 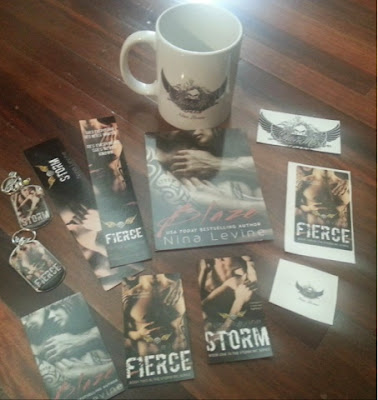